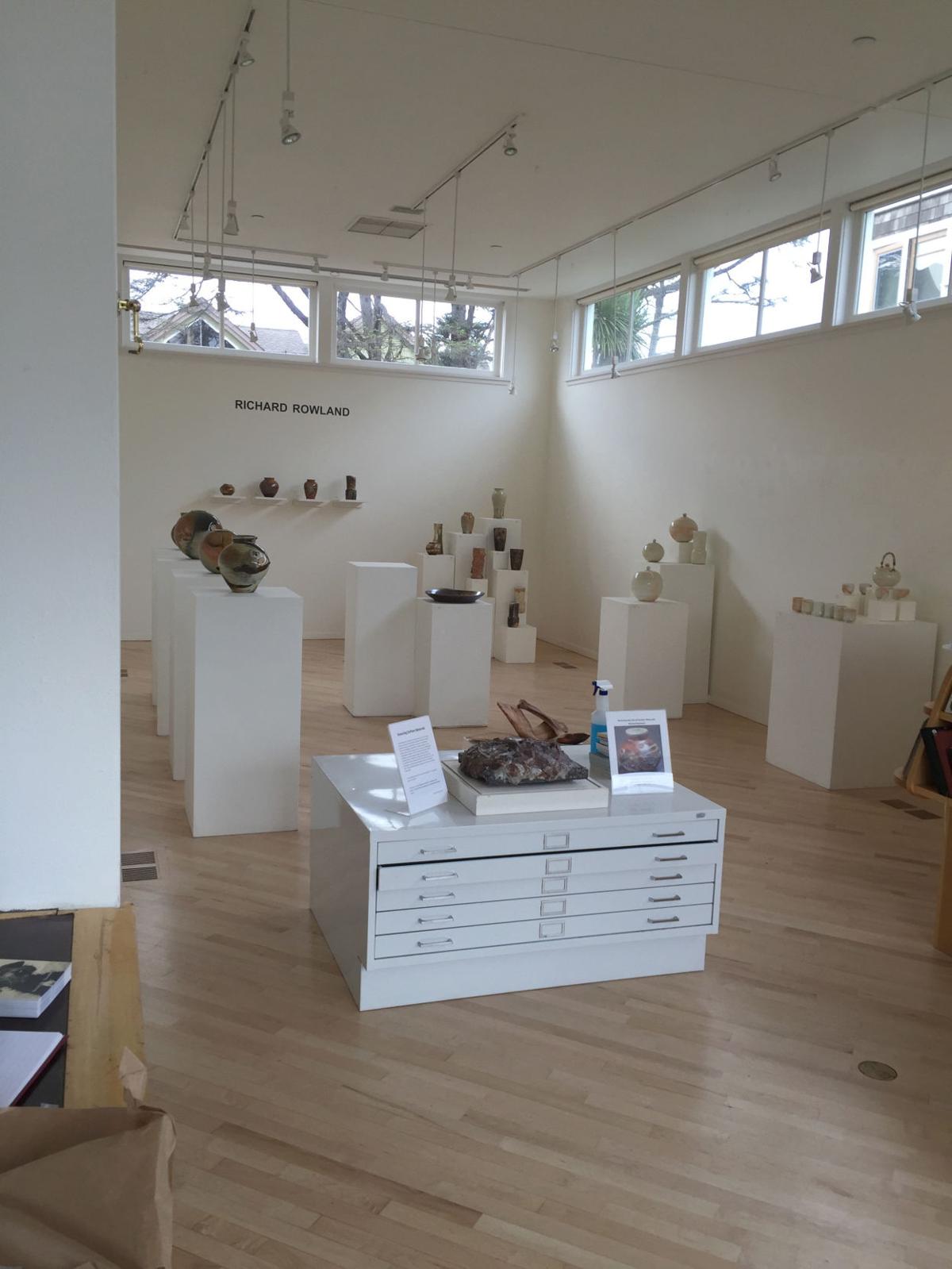 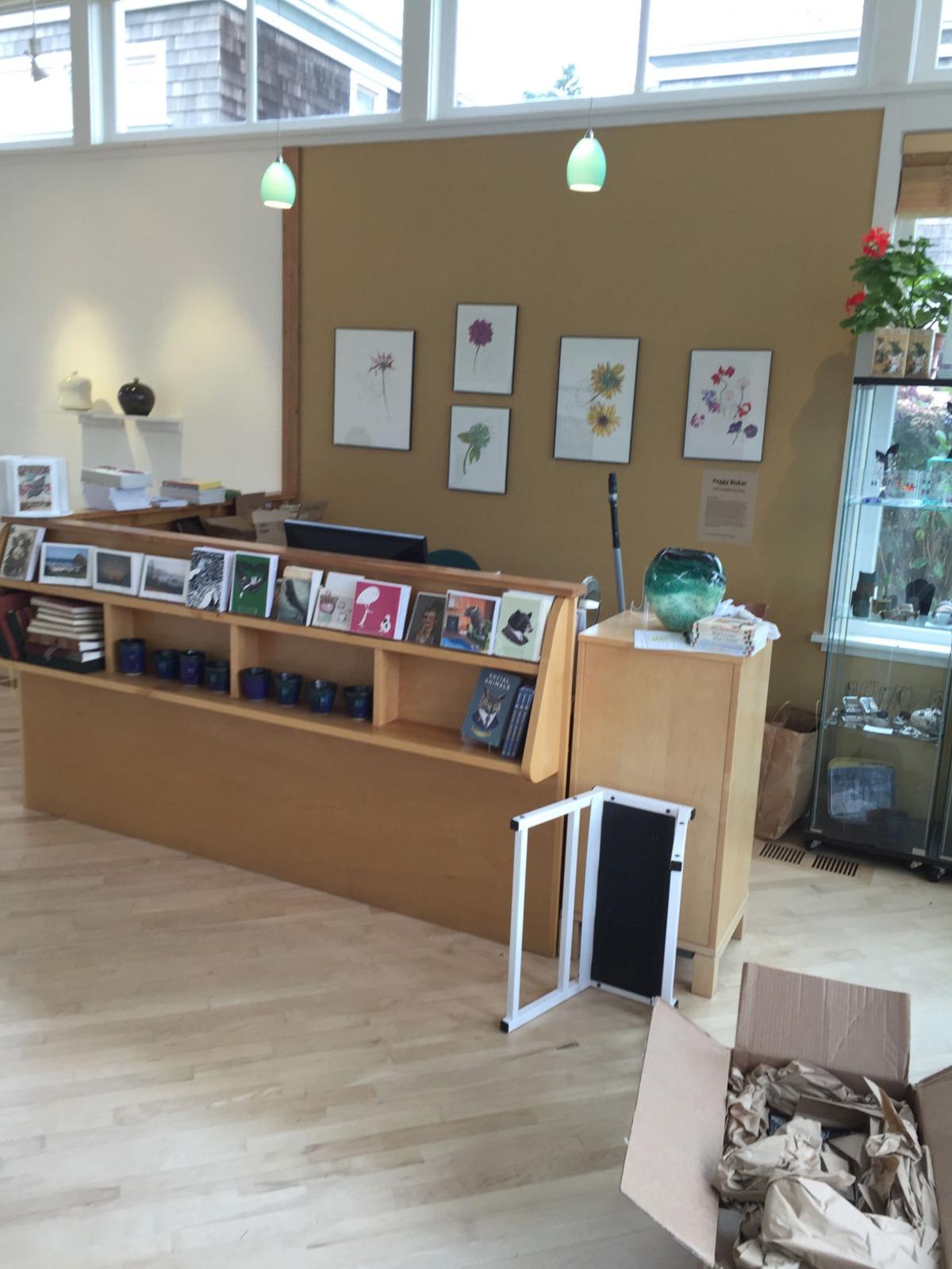 Interior of the Cannon Beach Gallery on South Hemlock Street. 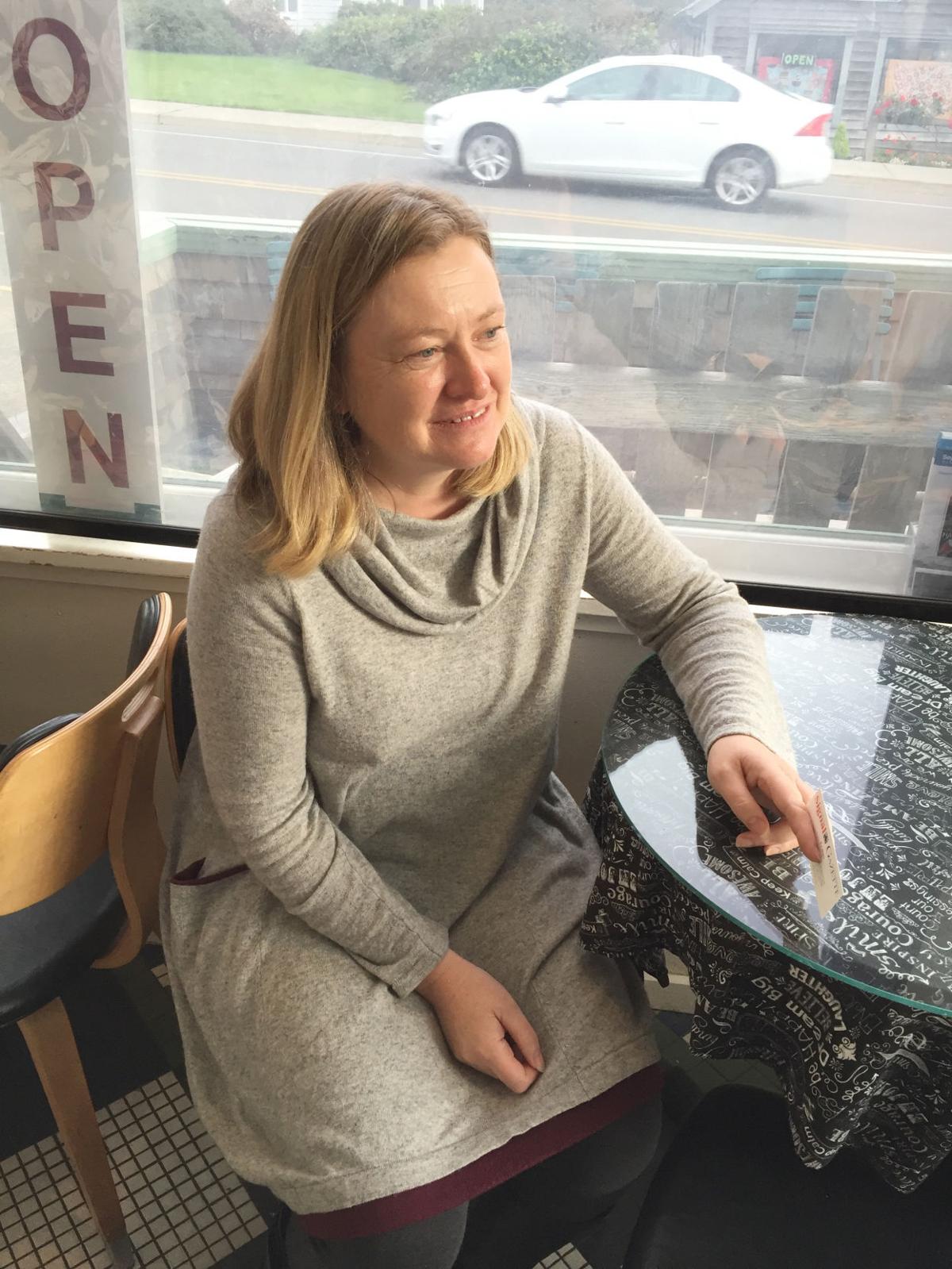 Interior of the Cannon Beach Gallery on South Hemlock Street.

This weekend will be Jane Brumfield’s first Stormy Weather Arts Festival in Cannon Beach. The native Brit is the new program director at the Cannon Beach Arts Association.

Although she did get her “feet wet” at plein air, her arrival in Cannon Beach coincides with the arrival of the rainy season and a new outlook for the Arts Association. One of three scholarships awarded by the Chamber of Commerce at the Stormy Weather event will benefit the association’s arts education program. Two other scholarships will be awarded, to the Coaster Theatre Theater Camp and the Sea Ranch RV Resort and Music Camp for Kids.

The 30-year-old nonprofit association functions primarily as a gallery space, she said, and is primarily run by volunteers. “I am the only paid employee,” Brumfield said. “We have a good strong board and a good committee.”

When programming for the gallery, “We bring as many voices in as possible to get so we get a good range of work to look at, and to select from,” she said. “I feel as a nonprofit we’re in a rather privileged position. As a nonrepresenting gallery, we should never be in competition with other galleries. We’re a jumping off board for emerging artists, if other galleries in the town decide to represent artists having seen them here — whereas that’s a frowned-upon thing if you’re running a commercial gallery — for us, that’s a win. That’s a development for the artist.”

By bringing in new work, she said, the gallery can create a “regional context in which the local artist can come up through.”

Brumfield and her husband, Michael, moved to Cannon Beach June 1. Since 2009 they were the former owners of the Brumfield Gallery in the Hyde Park section of Boise, Idaho, until last September.

“Boise has a great grassroots level art scene and a really nice art museum,” Brumfield said. “It does not have a great infrastructure for commercial galleries.”

She said art galleries work best in big metropolitan area and resort towns in Cannon Beach. “It wasn’t working to the point where I felt comfortable with my husband retiring,” she said. “I noticed it was a shifting culture.”

Among “cultural” changes are art sales on the Web and self-representation by emerging artists. Once customers or fans of an artist use an art blog, they tend to go straight to the artist, she said. “Artists are choosing this as a way forward, and a good business model.”

Nevertheless, Brumfield said an “actual walking gallery is a really important thing,” and after closing shop in Boise, she started looking for a job with a nonprofit. “I started looking at a nonprofit in Boise, but the scene’s not really there,” she said. “We’d been visiting Astoria. We said casually if we were going to be moving anywhere else, we might move here, and the next week I saw this job advertised.”

During the interview process, the couple went house-hunting, found a place they loved in Astoria, and put in an offer on a home before she was even offered the job. “Luckily, I did get the job,” Brumfield said.

In the past, the association was known for multidisciplinary events, added concerts and special events to their showings. Those aspects are less emphasized today, with the gallery and scholarships the primary focus of the association.

The association provides art scholarships, an internship and an individual artist grant. The summer camp, for which the Stormy Weather chamber grant is designated, draws a mix of local and out-of-town students. Visitors to Cannon Beach often bring their children and send them to camp while they vacation, she said.

“We are keen people recognize the programs we do here, rather than just a gallery, we’re looking at more artist development, more arts development,” she said.

Space is the number one limitation on future events, she said. “I don’t even have a proper desk,” she said. “If we were going to do anything it would be off premises.”

With a new program director and some board members retiring, the association is undergoing a strategic planning and review to see what the community needs are and respond to that,” she said. The association is also recruiting for a treasurer.

The winner of the individual artist grant will be announced this month, and comes after a large and competitive number of submissions.