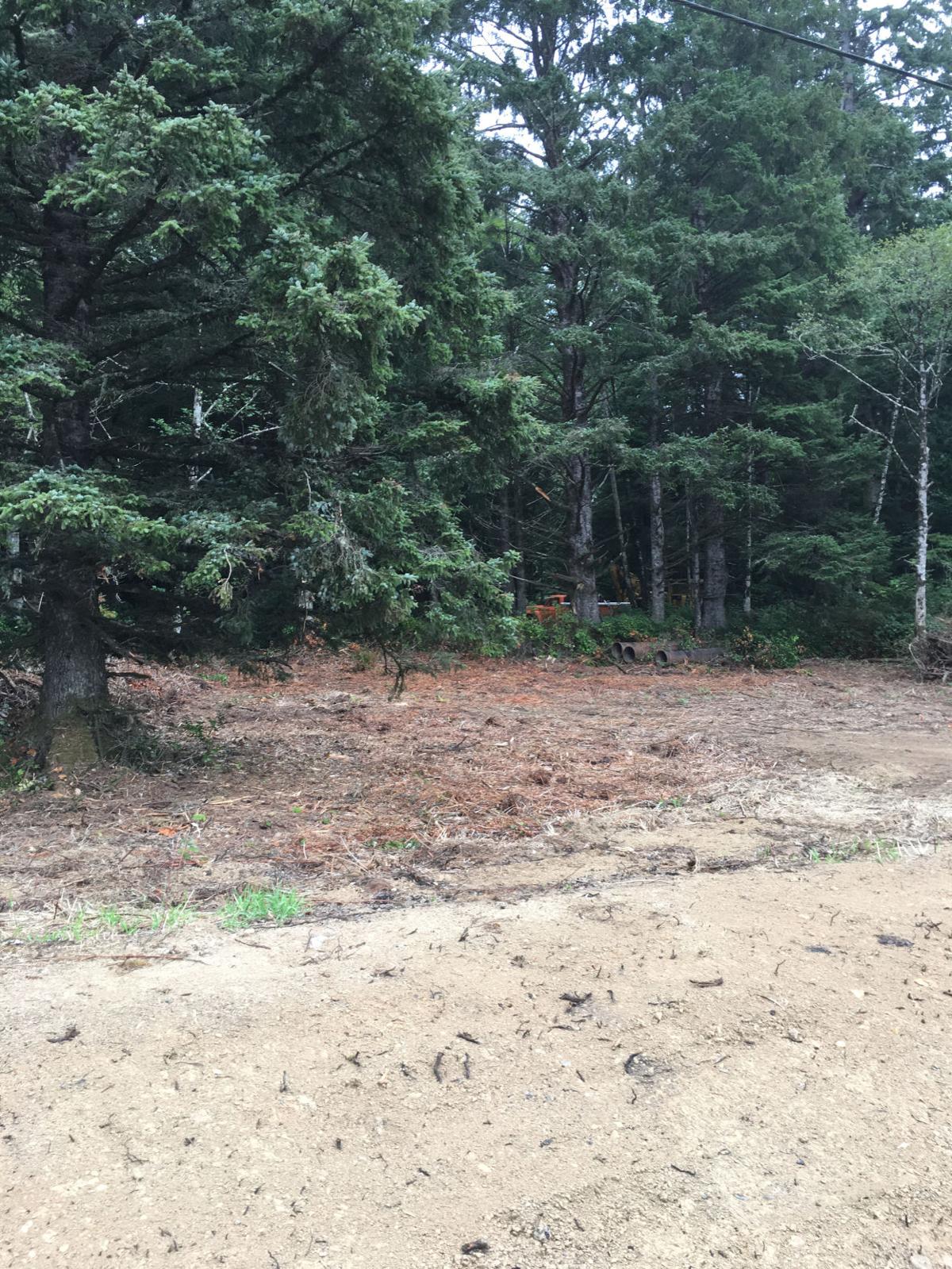 Site of a proposed RV park in Arch Cape. 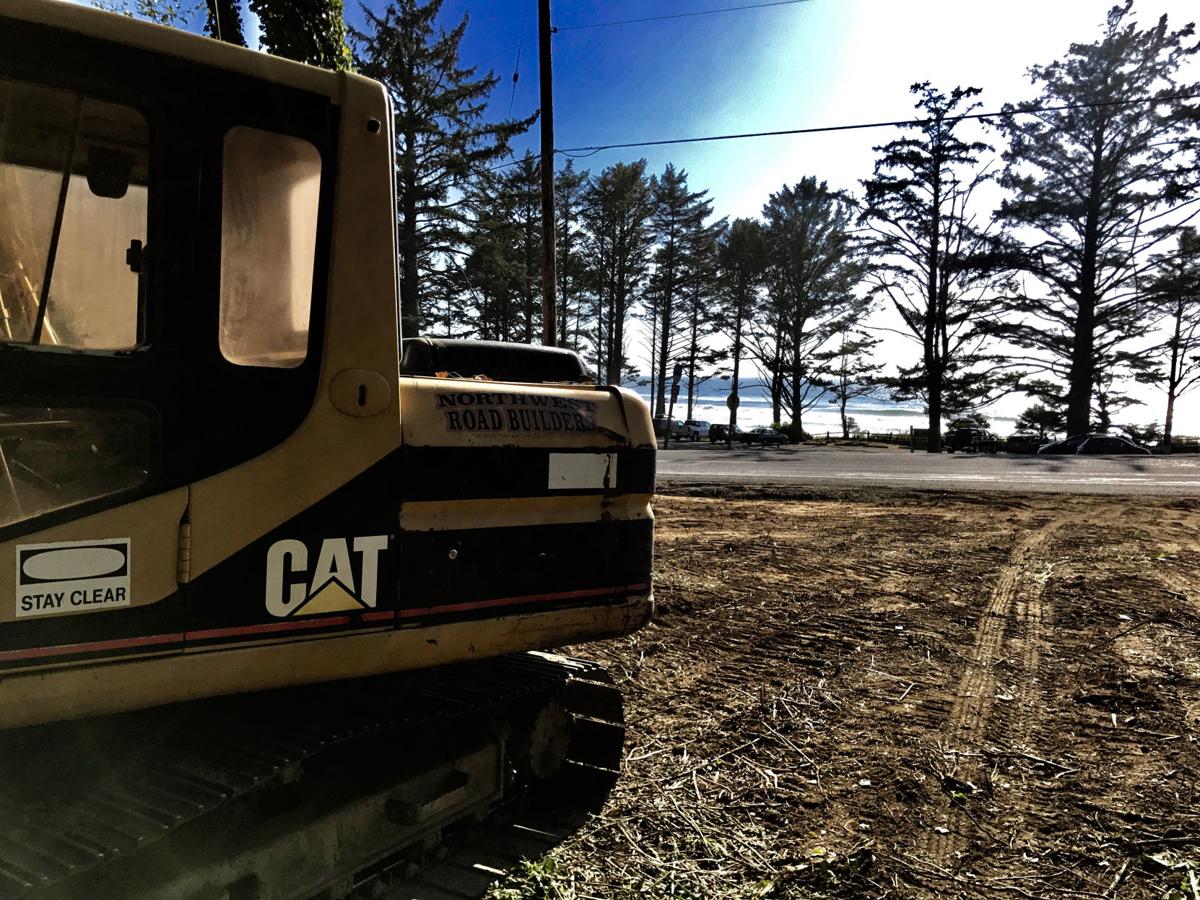 A proposed RV park near Arcadia Beach has drawn traffic and environmental concerns.

Site of a proposed RV park in Arch Cape.

A proposed RV park near Arcadia Beach has drawn traffic and environmental concerns.

Dozens of disgruntled residents voiced their environmental and safety concerns Thursday about a developer’s plan to build an RV park across from Arcadia Beach in Arch Cape.

James Smejkal, the owner and developer of the 17.6-acre parcel of forested land, sought temporary road access to the parcel earlier this year with the intent to build an upscale RV park — mostly because it is one of the only types of development allowed with the land’s zoning, he said.

Smejkal’s consultant, Leonard Waggoner, conducted the neighborhood meeting Thursday. Smejkal was required to invite everyone within 300 feet of the project to a public presentation before submitting a development permit application. “The idea is for the community to give feedback to the developers,” Clatsop County planner Will Caplinger said.

But many outside of the 300-foot radius packed the Cannon Beach Fire Hall, some as far north as Astoria and south as Netarts. Organizations such as the Audubon Society of Portland and the Haystack Rock Awareness Program came out to denounce the project. Concerns about adding traffic to an already populated stretch of U.S. Highway 101, threats to water quality and the property’s proximity to threatened marbled murrelet habitat all were echoed by multiple residents.

The community’s desire to protect the area’s old growth forests, however, was the room’s unified plea.

“The Oregon Coast is like one big backyard,” Netarts resident Shelly Reeder-Lueth said. “We believe it’s worth fighting for the last 5 percent of old growth forests. Otherwise, what do you have left?”

The land was owned by the Oregon Parks and Recreation Department before it was traded to Smejkal in 2002 in exchange for land he owned in Columbia County. In 2009, Smejkal attempted to develop the property as housing, which was ultimately denied by the county Planning Commission.

Waggoner said people should expect a small RV park with about 35 spaces. The preliminary plan is to add walking trails around the site and to preserve as many of the large trees as possible to add to the overall ambiance.

Before almost any detail can be decided, Waggoner said a variety of geohazard, transportation and ecological studies will need to be conducted to complete a development permit.

But some argued it doesn’t take a study to recognize how the narrowness of the highway will impact pedestrian safety for people who will want to leave the RV park to visit Arcadia Beach. Many echoed concerns how deceleration and acceleration lanes, which would likely be required by the Oregon Department of Transportation, will not solve traffic buildup and blind spot issues from drivers trying to turn left into the park.

Waggoner said once the development application is filed, ODOT would provide any necessary mitigation requirements for pedestrian safety. But residents like John Mersereau is not sure whatever is recommended would be enough.

“Widening the highway is not going to help the danger,” Mersereau said. “I don’t see how ODOT can make this safe for pedestrians.”

Others were concerned with environmental issues, such as the fact the project would be squarely in Arch Cape’s watershed. Sharon Stern said residents would be vulnerable to any septic tank failures or other waste contaminating the groundwater.

Residents like Bob Turk, who has secondary water rights to a creek that runs through both his property and Smejkal’s, also worry about what effect numerous campers could have on the neighborhood.

“I worry people will be walking through that stream, dumping things into that stream,” Turk said. “It’s not just me. This affects everybody.”

Arch Cape resident and environmental advocate Nadia Gardner, along with many others at the fire hall, was also concerned how the project would affect the marbled murrelet, a seabird that can only live in increasingly rare, old-growth coastal forests. The state Department of Forestry identified the property as adjacent to a marbled murrelet management area in 2009.

Waggoner said many of these drainage and environmental concerns can be addressed once more engineering surveys are completed.

Questions about whether the developer has followed county planning rules were also raised.

The county issued a cease-and-desist order in July after the Department of Forestry reported Smejkal was planning a logging operation on parcels without county approval, Caplinger said.

Waggoner and Smejkal argue they were cutting underbrush to allow surveyors to assess the land adequately to fulfill county requirements.

“All we’re trying to do is try to look at the property,” Waggoner said. “We’re not going in to pillage the land.”

Oregon Coast Alliance president Mike Manzulli said between the lack of regard for the planning process and questionable applications for tree removal, there is reason to question whether the developer can be trusted to build the project responsibly.

“Why would we trust you?” Manzulli said.

Caplinger said part of what has made the property so complicated is its zoning. In most cases, private landowners would not need a permit to clear underbrush to conduct land surveys. But because the land is former park land and zoned recreational management, the number of acceptable uses is minimal and vague.

“Going from preservation to development always raises concerns,” Caplinger said. “The code is not clear on brushing on recreational management land. While it is feasible, it would be difficult to fulfill our development requirements without a full survey. The question is if you need to do that much clearing to conduct these tests. At this point we don’t know.”

Waggoner and Smejkal still need to complete a variety of surveys before submitting a development permit application. After that, a public hearing will be scheduled for community input.

Waggoner said he was not surprised by the public reaction, and that they intend to move forward with the project as permitting allows. However, Smejkal reiterated that he was open to selling the land, but had yet to see an offer.