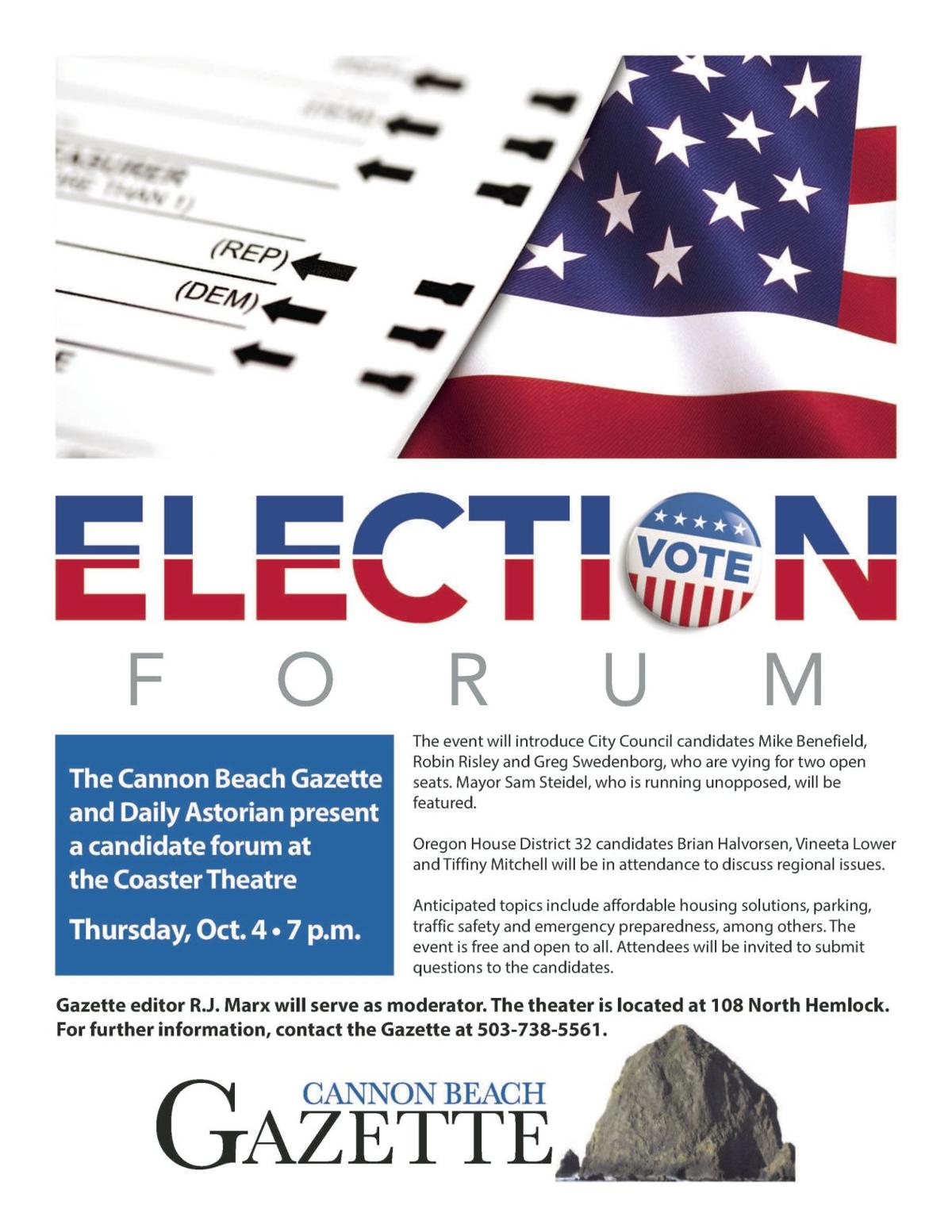 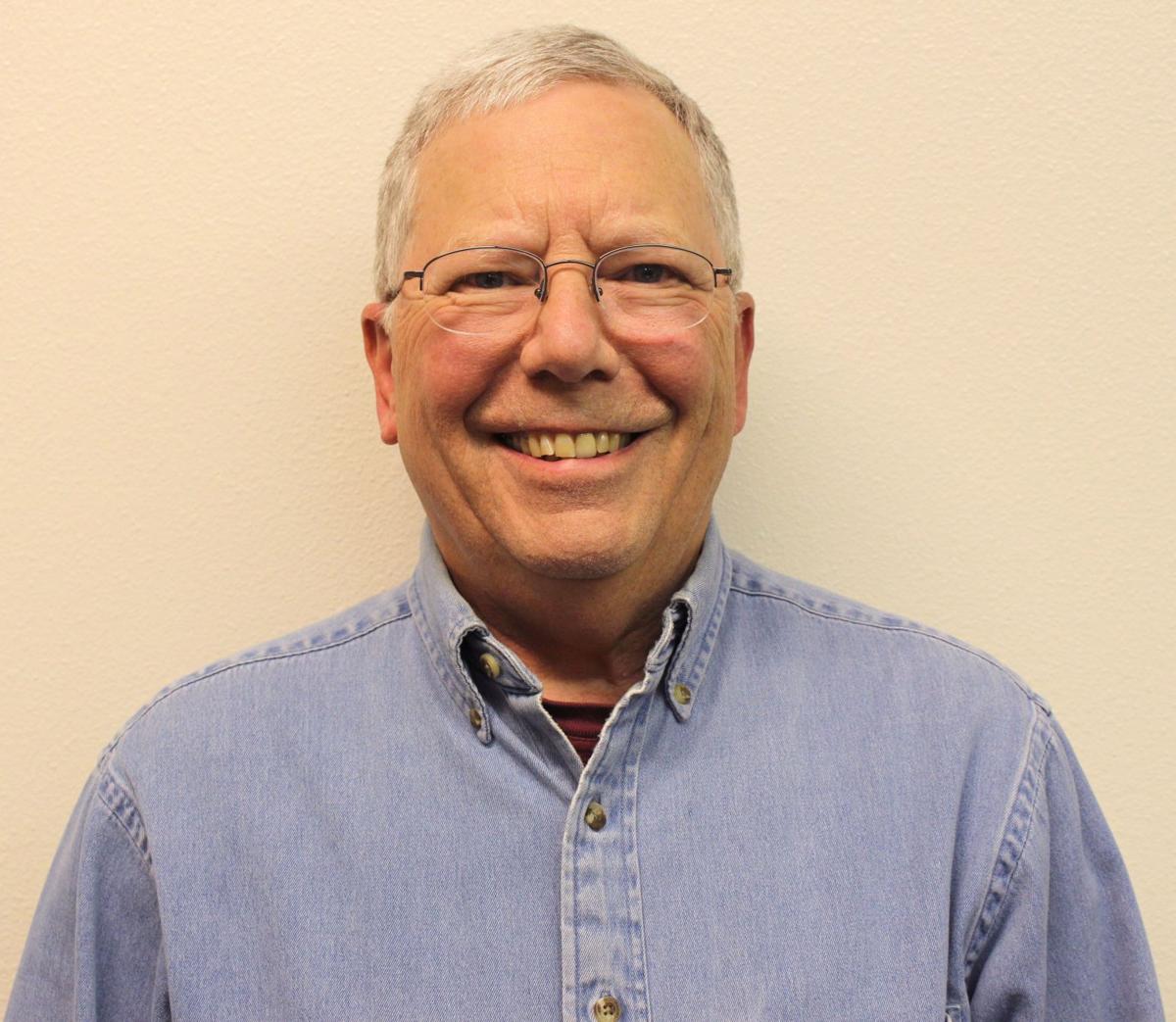 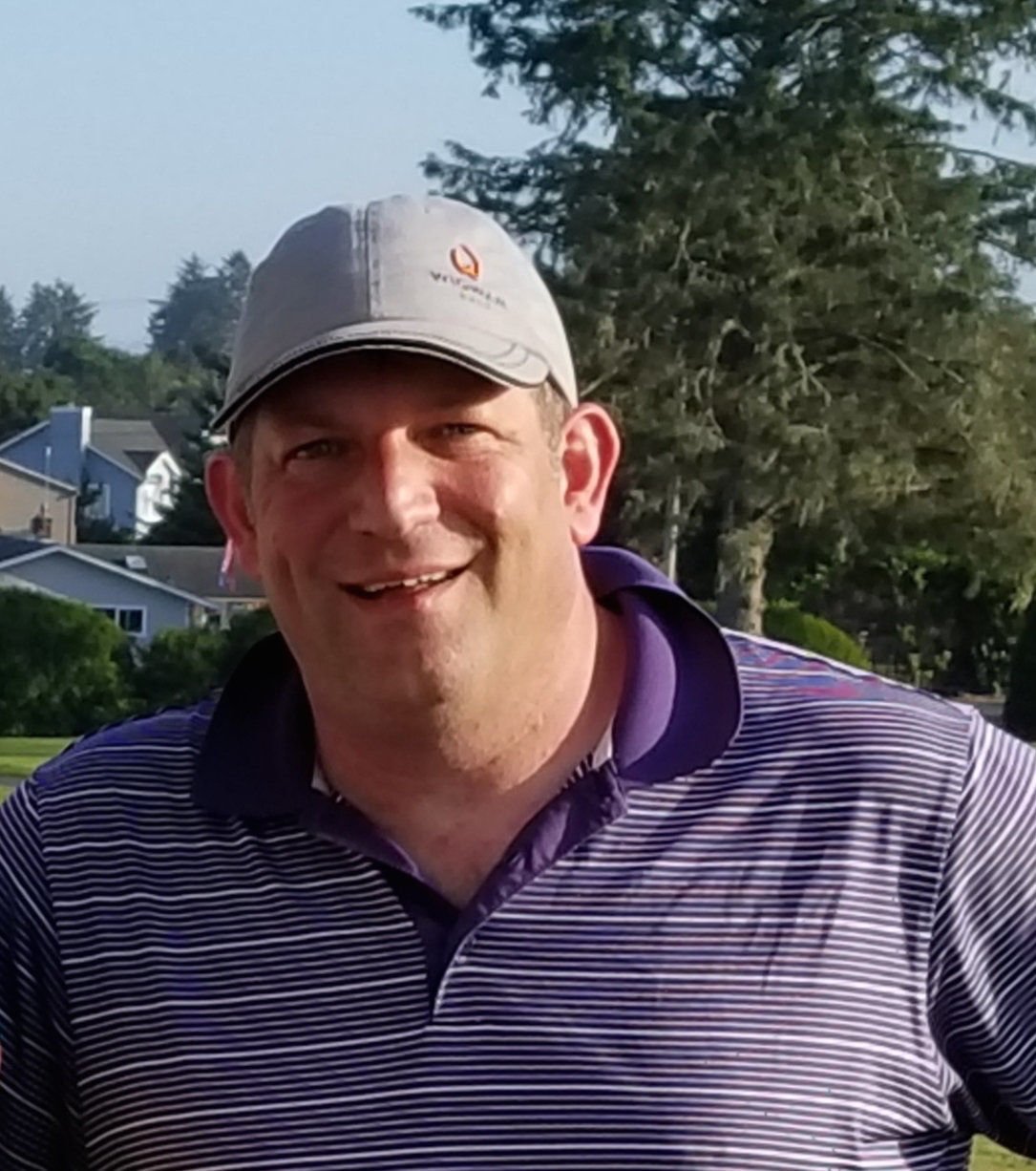 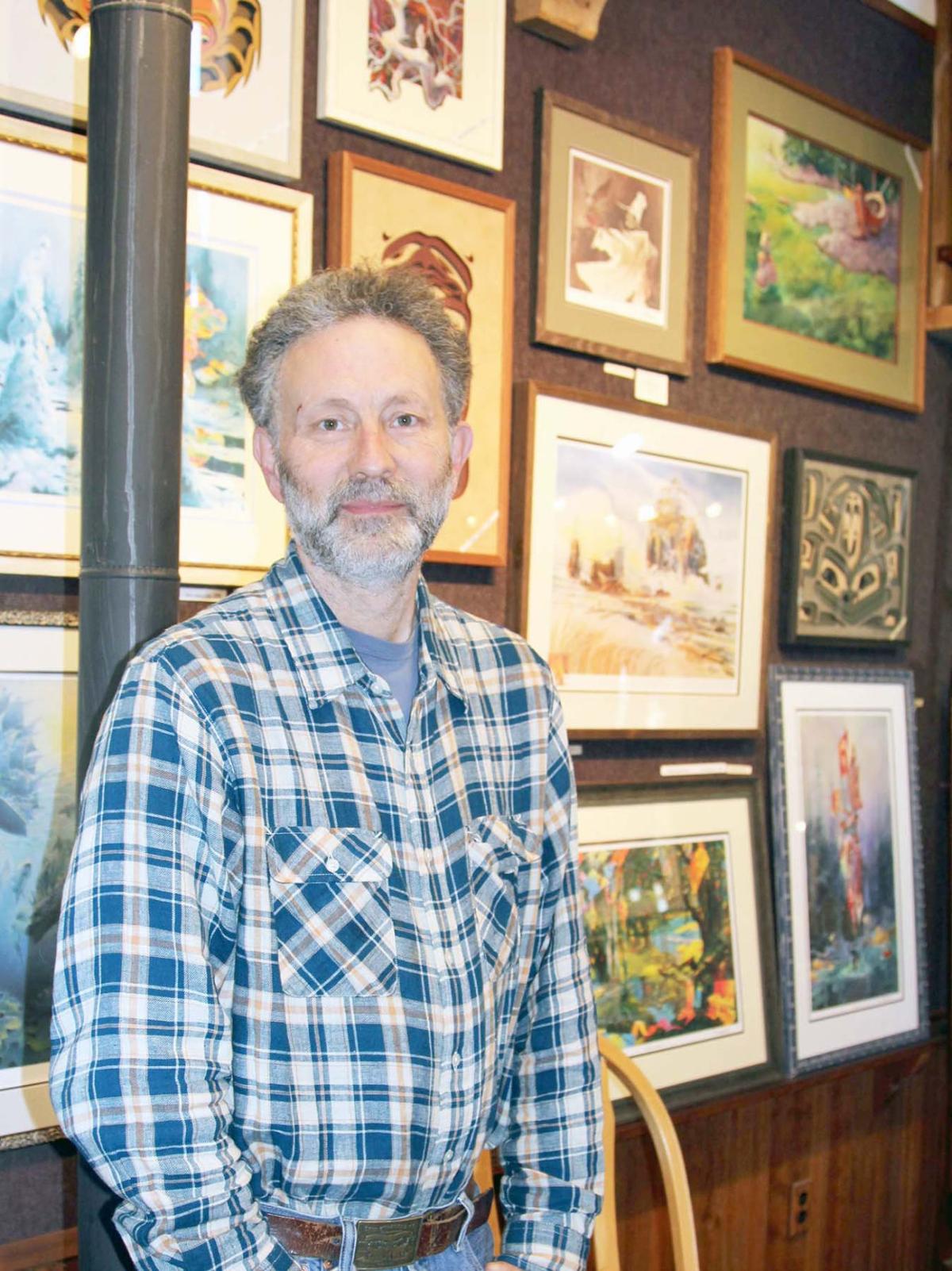 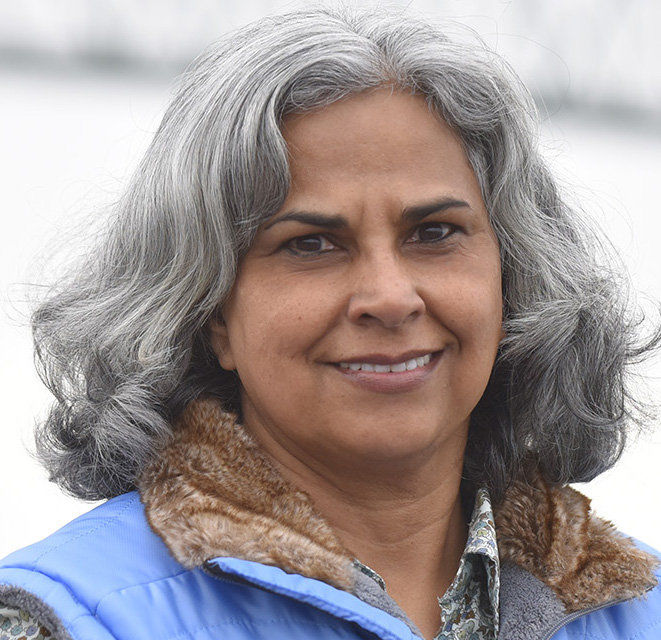 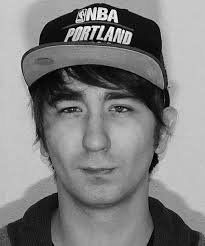 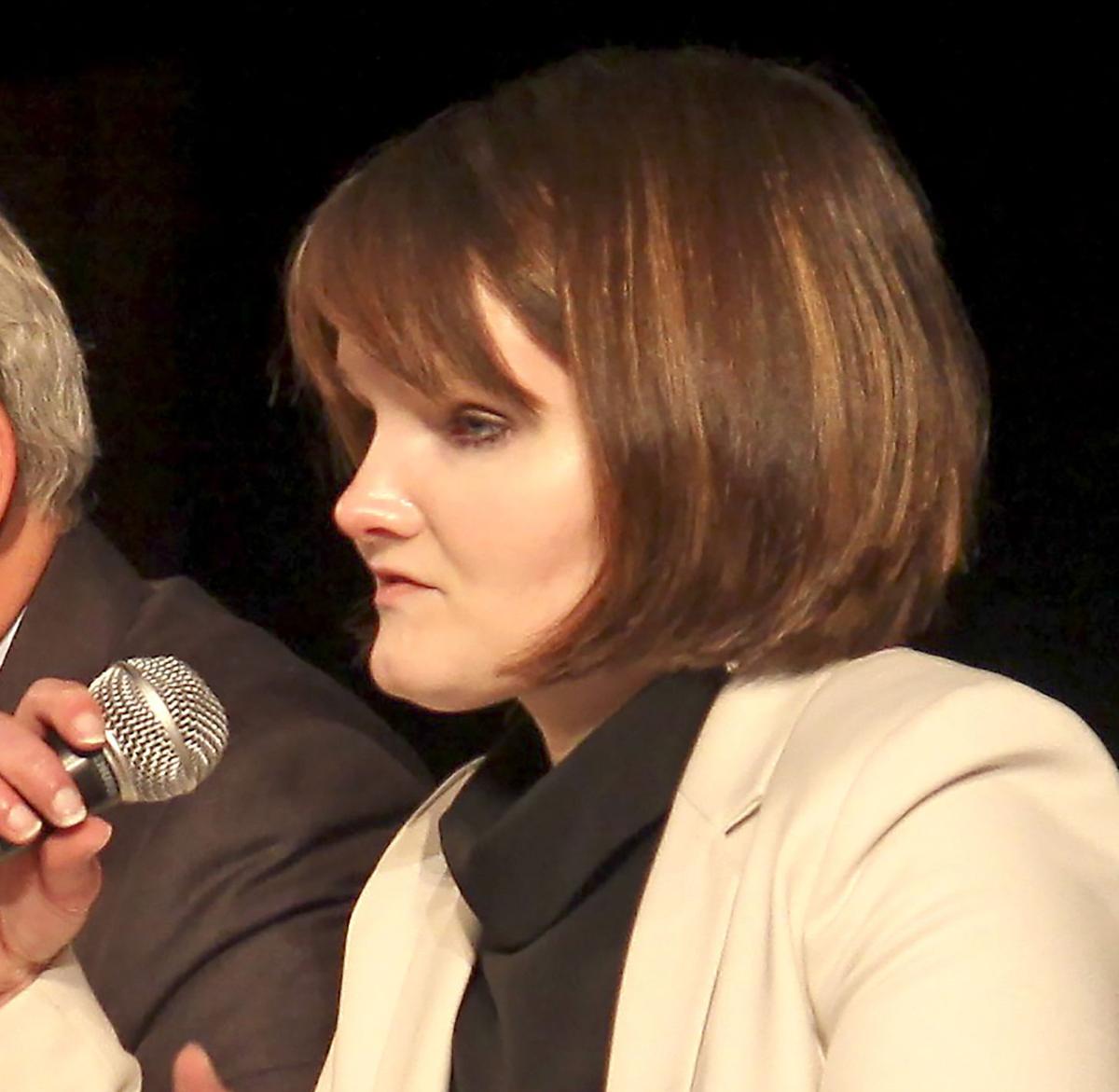 To submit questions to the forum for the candidates, send to editor@cannonbeachgazette.com.

The Cannon Beach Gazette and Daily Astorian present a candidate forum at the Coaster Theatre on Thursday, Oct. 4, at 7 p.m.

The event will introduce City Council candidates Mike Benefield, Robin Risley and Greg Swedenborg, who are vying for two open seats. Mayor Sam Steidel, who is running unopposed, will be featured.

Oregon House District 32 candidates Brian Halvorsen, an Independent; Vineeta Lower, Republican; and Tiffiny Mitchell, Democrat, will also be in attendance. The district encompasses all of Clatsop County, most of Tillamook County and a western portion of Washington County. To submit questions for the candidates in advance, email:

The region’s marquee election will bring the two candidates for House District 32, the seat vacated by the retirement of Deborah Boone. Each is expected at the Sept. 19 forum, bringing an impact that will reach to Salem.

Her message of “fighting to resist” the agenda of Donald Trump resonated with primary voters.

Mitchell continues to campaign throughout the region, including an appearance in Seaside joining North Coast Indivisible in opposing Russian interference in U.S. elections.

Vineeta Lower, a Seaside resident, moved to the Northwest from Delhi, India, where she was born, and grew up in Olympia, Washington. A Republican, Lower moved to Seaside after accepting a long-term position at Warrenton Grade School teaching eighth-grade language arts. “We bring in so much revenue for the state, between timber, dairy, tourism industry, and our infrastructure doesn’t support that.”

A former employee at the Washington Department of Transportation, Lower said the fatality rates on Highway 30 and Highway 26 are “horrendous.”

Brian Halvorsen, a Rockaway Beach resident, is running as an independent candidate.

Halvorsen told the Astorian he believes the two-party system is broken and neither the Democratic or Republican parties represent the will of the voters. Instead the two major parties are sold to the highest campaign donors. “As an Independent,” Halvorsen said, “I won’t be bought by special interests.”

“I think our elected officials should be more responsive to the public,” he added.

In Cannon Beach, two seats on the City Council and the mayor’s seat will be on the November ballot. The mayor’s race is uncontested, with incumbent Sam Steidel seeking re-election.

Steidel, elected in 2014, wants to run again to keep working on “unfinished business,” he said in a July interview with the Gazette’s Brenna Visser. He also said he “didn’t get a sense of someone else stepping up.”

“It would be nice to have some kind of a horse race, though,” he said.

Many of the priorities Steidel held in his last campaign remain the same, including purchasing the Cannon Beach Elementary School site, developing the 55-acre South Wind property and building affordable housing.

On the council, incumbent Mike Benefield, real estate agent Robin Risley, and hotelier and Cannon Beach Chamber board president Greg Swedenborg are seeking election to two seats, currently held by Benefield and George Vetter in the November election. Vetter has announced he is not seeking re-election. The two top vote-getters will serve in the new year.

Benefield served four years on the Planning Commission before being appointed to the council in 2013. He was elected in 2014, largely on a platform to push for more affordable housing.

“We have no place to rent unless you’re a tourist,” he said in early July. “We either need to quit talking about it or get it done.”

Another priority for Benefield is to steer lodging tax dollars away from supporting tourism promotion and more toward improving tourism-related facilities. He advocates investing more in public art, more events and concerts or using the money to develop an event center at the old Cannon Beach Elementary School site.

In announcing her intention to run, Risley said she loved the community and wants to be part of the decision-making process.

If elected, Risley would work on finding solutions for the Cannon Beach Elementary School property, rebuilding City Hall and other capital projects on the city’s plate. Priorities for Risley are bolstering the arts, as well as preserving the character of Cannon Beach for both full-time residents and tourists.

Swedenborg said as councilor he would focus on promoting sustainable tourism, affordable housing and addressing parking issues. He advocates for more private and public cooperation to address the affordable housing shortage, like supporting tax rebates, providing land at a lower cost to those intending to build affordable homes or other solutions that don’t involve the city being a landlord.

Anticipated topics include affordable housing solutions, parking, traffic safety and emergency preparedness, among others. The event is free and open to all. Attendees will be invited to submit questions to the candidates.

Gazette editor R.J. Marx will serve as moderator. The theater is located at 108 North Hemlock. For further information, contact 503-738-5561.

To submit questions to the forum for the candidates, send to editor@cannonbeachgazette.com.