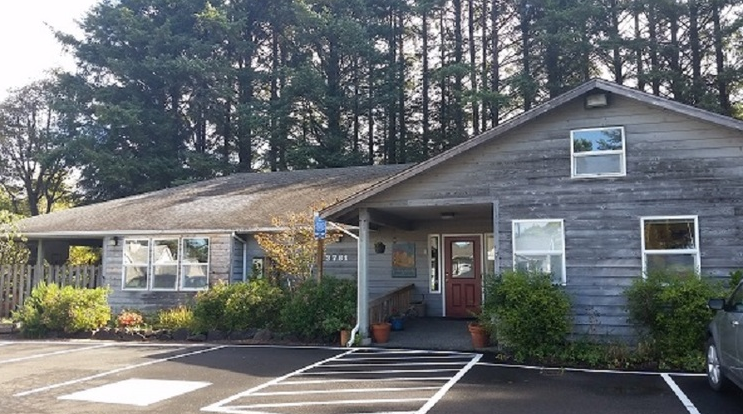 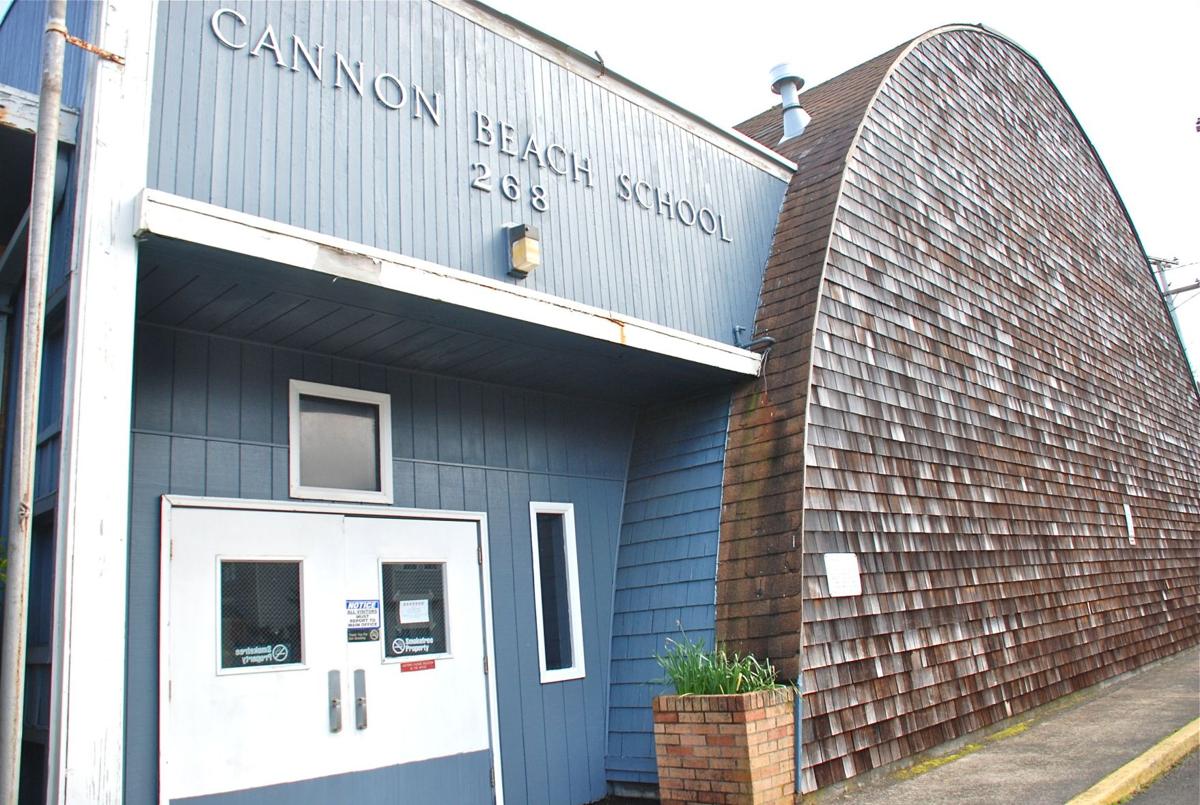 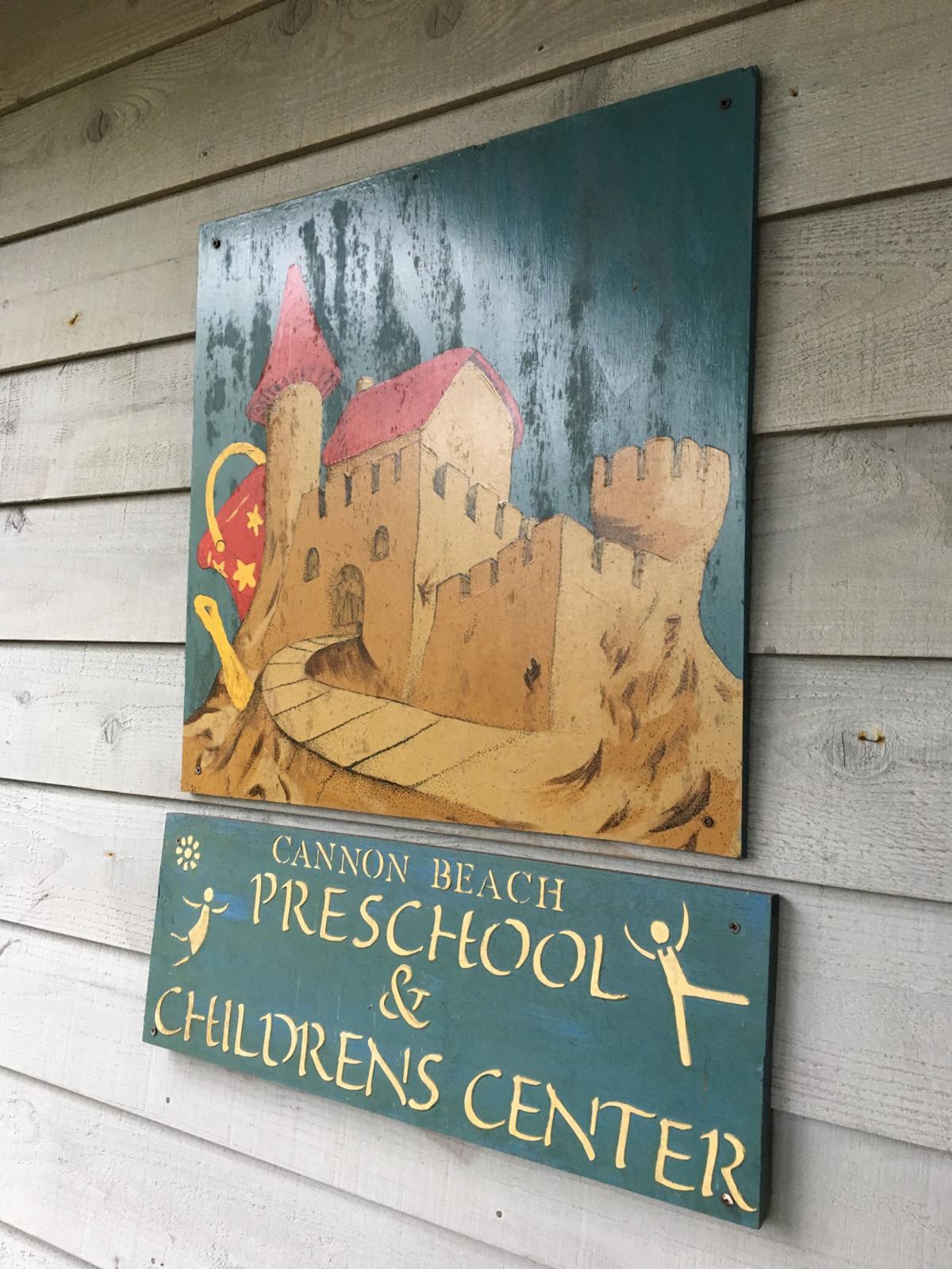 The former Cannon Beach Children’s Center building is vacant, but could be used as a community hall soon — or eventually torn down for affordable housing units.

As the city works toward its goal of increasing affordable housing, Cannon Beach city councilors will explore how the structurally sound building can be used. Building housing on the site or using the existing space for a community hall were discussed as potential options at a work session Tuesday, Aug. 9.

Another idea is to use the space as an interim community hall while the city decides whether affordable housing is viable on the site.

The building became city property after the children’s center closed in April due to lack of funds and declining enrollment.

Kucera said the building could become a maintenance issue in terms of landscaping and paying for heat in the winter. He asked the council to begin thinking about how to use the building in the next couple of months.

“From staff’s perspective, we want to know what road we’re going to go down,” he said.

“We were hoping that we could become its management and rent it to other community members that would use the facility,” she said.

She said residents, from families to home-schooled students, have approached her about using the space.

Meanwhile, the city’s affordable housing task force has looked at the former children’s center property as one potential city-owned location for affordable housing, which would be available to those who make 70 to 100 percent of area median income.

Carleton Hart Architecture created a concept of what nine affordable housing units could look like on the old children’s center site.

Councilors discussed the housing need, the costs of building affordable housing on the site, and whether to prioritize housing for first responders.

Mayor Sam Steidel said he would like to see an affordable housing plan that takes into account the entire property, both the children’s center building and Tolovana Hall across the parking lot.

“When I start thinking housing, I think of the entire property,” he said, adding that Knop’s offer is “a good interim use of the building until we have a good plan.”

Kucera said the city should request a business plan for a nonprofit that wants to use the space.

Councilor Melissa Cadwallader said the building is “sad and overgrown,” but the nonprofit that could take it over should be financially solvent.

“Whichever direction we go, we have an empty building,” Steidel said. “So do we just mothball it and let it get like the gymnasium, or do we try to propose something that can be used as an interim?”

According to the recently adopted strategic plan, the city will make a decision on whether to purchase the former Cannon Beach Elementary school site by the end of the year. The site is now owned by the Seaside School District.

The city budget includes a $665,000 placeholder for purchase, demolition, remediation and restoration of the school site.

The city has hired a structural engineer, who is working on a structural analysis of the building, which will be done by the end of August. The city will also retain a building contractor to help evaluate maintenance and cost of repair, Kucera said. The electrical system may need to be upgraded and the roof is leaking in the gymnasium.