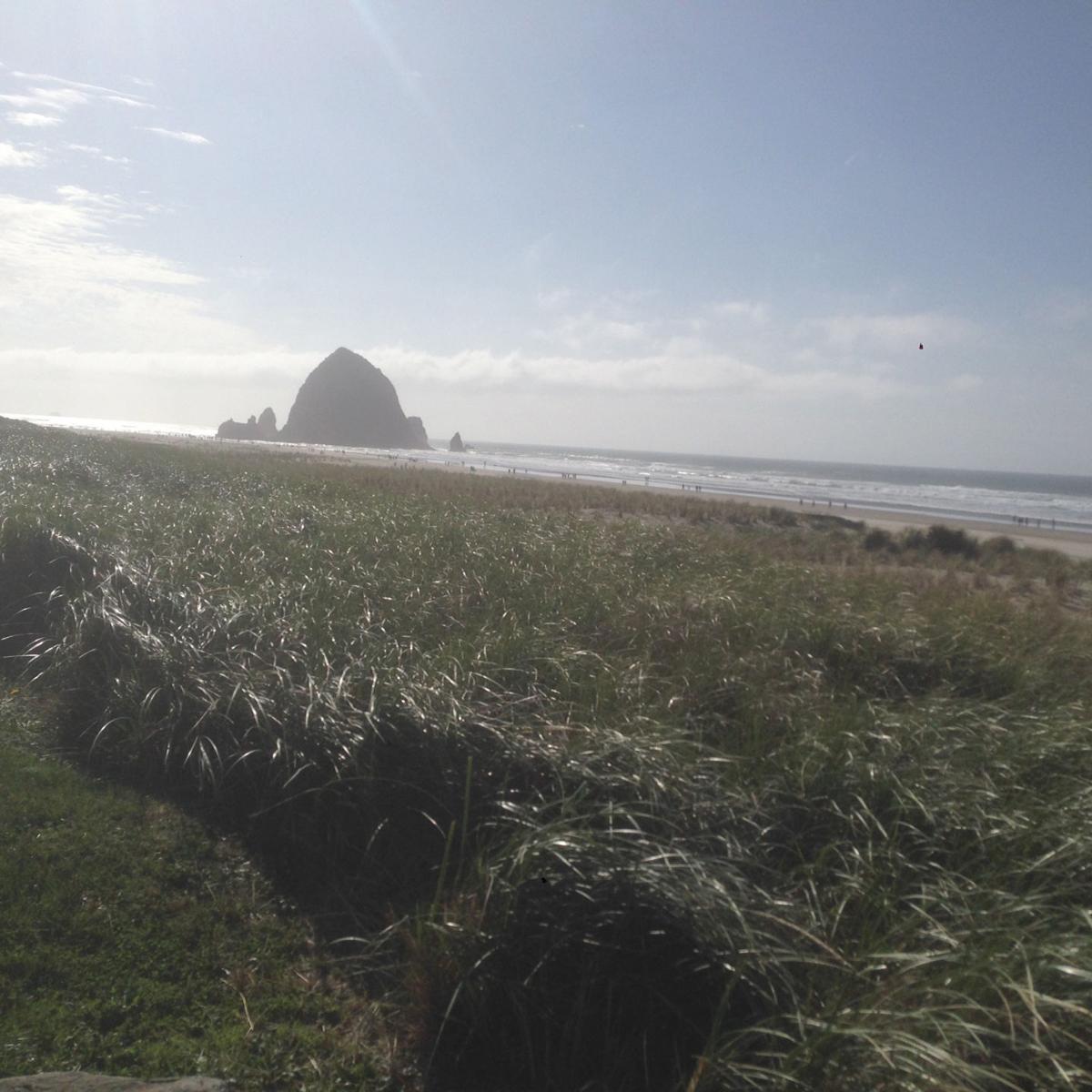 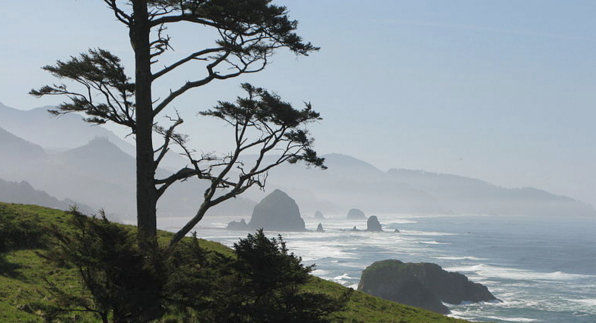 On Tuesday, Nov. 3, the City Council voted to table an amendment to city code that would forbid foredune grading until Cannon Beach’s sand management plan is complete in 18 to 24 months. It was a win — for now — for homeowners who say they have the right to grade.

Planning Commission members voted to recommend the amendment to the Oceanfront Management Overlay Zone on Oct. 22. Commissioner Lisa Kerr said the city’s sand management study may conclude that leaving the dunes alone is best, or that grading is the right choice.

“If the two years becomes three or four or five or never, if a future City Council decides it wants to do something else, that leaves the Breakers Point homeowners in a very bad position with the sand that’s coming in,” he said.

Breakers Point homeowner Frank Patrick said the prohitibion would prevent homeowners from their right to public access. He cited an already inaccessible access for emergency vehicles on the property.

Foredune grading, affecting Breakers Point and the presidential streets in Cannon Beach, is done to maintain views or prevent inundation.

With the prohibition set to potentially become reality Tuesday evening, City Planner Mark Barnes said he received an application for foredune grading earlier in the day. Breakers Point was recently granted permission to grade 13,700-cubic-yards of sand and indicated plans to seek permits for more in the near future.

Friends of the Dunes’ Clay Newton said he intrepreted homeowners’ reaction as fear.

“None of us know what that new plan will say,” he said.

Without knowing the impact of the grading, Newton said he wants a regulated process before anymore steps are taken to grade dunes.

He noted his dune has grown about 100 yards horizontally and 52 feet vertically. When he moved into his upstairs condo on Ecola Creek, he could see the beach. Now he can’t.

“That blasted grass has gotten out of control,” Patrick said, and the dunes will grow another 15 feet in the time it takes to complete the sand management plan.

Breakers Point Homeowners Association Property Manager Bruce Francis said he didn’t understand why the Planning Commission even felt the need to amend the ordinance. To acquire a permit for dune grading would take as long as the city needs to finish the sand management plan.

Councilor Mike Benefield said the current Land Use Board of Appeals approved sand management plan is out of date and Cannon Beach needs “a breather” while it’s updated. He noted a gentleman’s agreement to not dune grade was ignored in the past.

“I’m not opposed to grading,” he said. “I’m just opposed to doing something without knowing what its effect is going to be.”

Councilor Wendy Higgins said the city does need a completed study, but added that allowing the sand to further build will only make the situation worse.

‘That blasted grass has gotten out of control.’