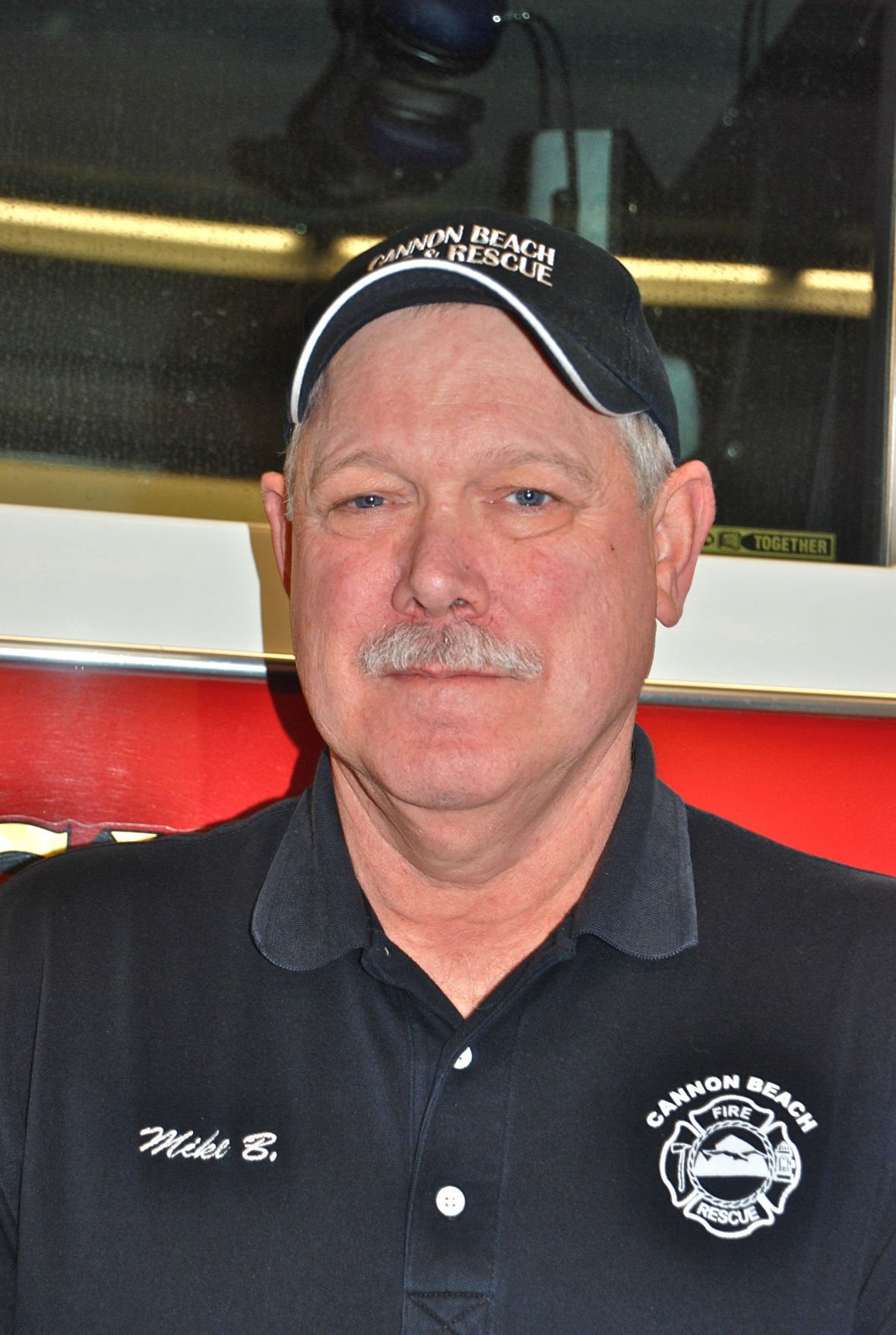 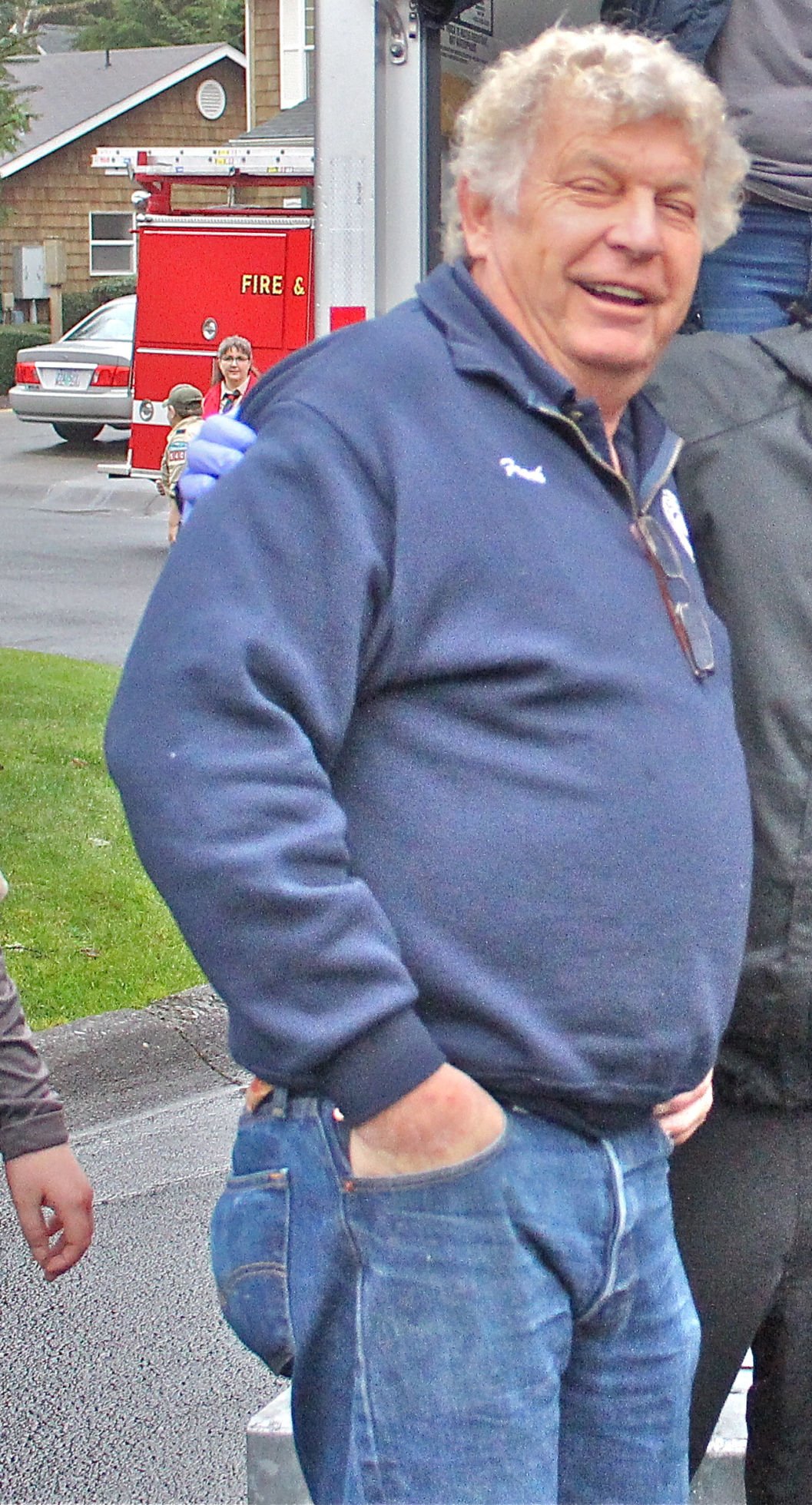 Frank Swedenborg at a holiday volunteer event at the Shorewood Apartments. He will become the interim chief.

Frank Swedenborg at a holiday volunteer event at the Shorewood Apartments. He will become the interim chief.

“It was a personnel matter,” District President Sharon Clyde said, confirming Balzer had been let go. “I’m not able to comment much at this time.”

The decision was made on Monday night, Oct. 12 during a district meeting.

A five-year annual $141,469 district levy was approved by voters in 2013 to fund the fire chief’s budget, including salary, training and vehicle costs. According to the levy’s summary, the fire chief directs 25 volunteer firefighters who respond to about 330 calls annually for emergency medical problems, fires, rescues and accidents, and manages budgets, vehicle, equipment and station maintenance worth over $4 million.

Assistant Fire Chief Frank Swedenborg, owner of The Waves Cannon Beach, will step in as the interim chief.

Balzer and Swedenborg did not return calls seeking comment.

County and city officials have not commented on the dismissal, or referred the Gazette to Clyde for comment.

“Everything else will remain the same,” Clyde said. “All the services are still top-notch. There will be no interruption in services.”

She noted that the district will be working with the Special Districts Association of Oregon on the search process for a permanent fire chief. There is no timeline for hiring yet.

Balzer, 58, started as a volunteer firefighter in the 1980s. A California native, he and his wife came to Cannon Beach to raise their three daughters. He was a building contractor until 1999 before working for the police department for more than a decade. He was sworn in as fire chief in February 2012, taking over from Cleve Rooper, who had served as chief since 1989.

Balzer led the district through wildfires, made decisions regarding fire closures over severe drought seasons and served on the Cannon Beach Emergency Preparedness Committee. His department responded to a July 2012 fire that totally destroyed the Bistro Restaurant and Bar.

Under his and the Oregon Department of Forestry’s direction, the city of Cannon Beach closed Ecola Creek Forest Reserve because of the dry weather around the Fourth of July. He brought new equipment to the district, including a fire truck, and participated in volunteer events such as December’s American Legion holiday toy and food drive.