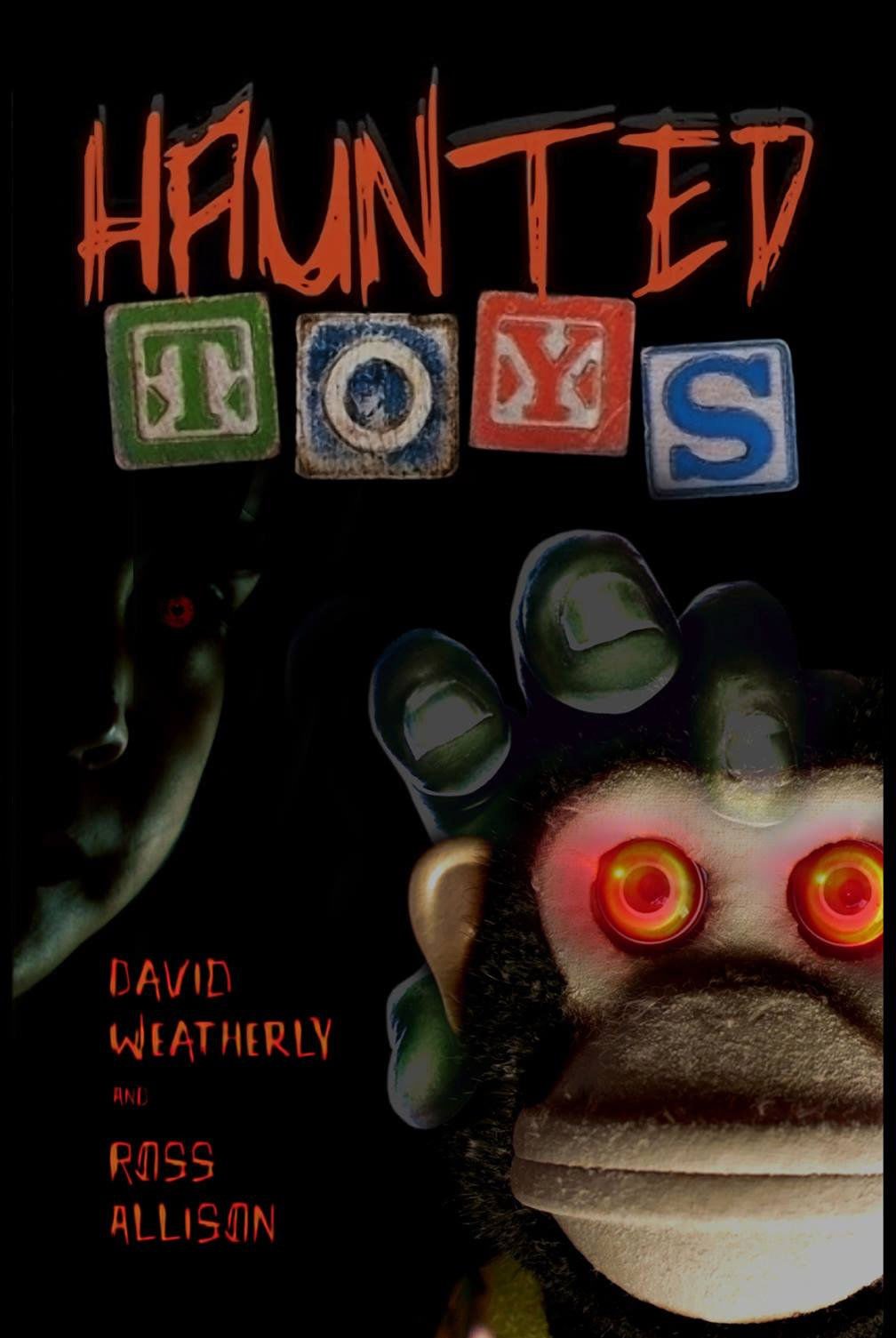 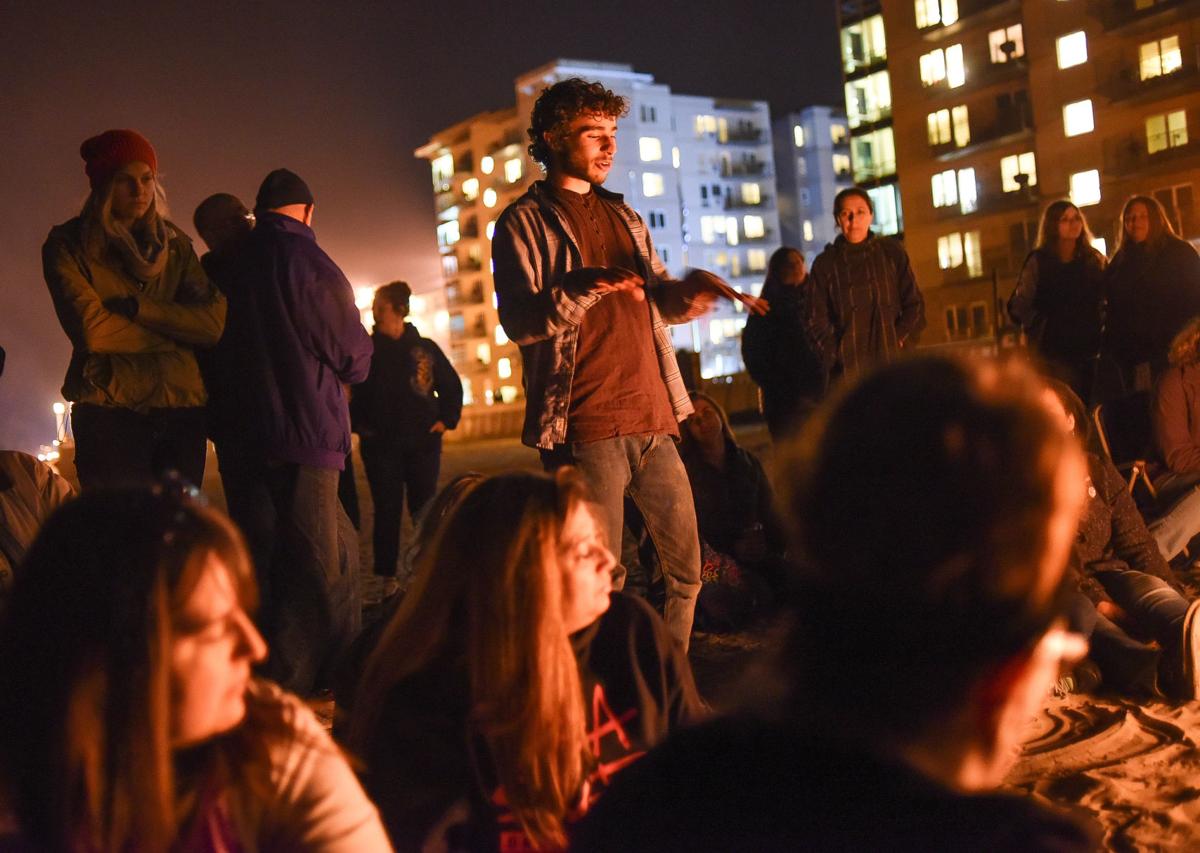 A ventriloquist doll whose eyes shift on their own a little more than they should. An antique baby doll that just looks like she’s seen too much. A stuffed animal that ends up in the corner of your room where you know you didn’t put it.

Why is that? Are they haunted, and what are ways to tell? Delving into the phenomenon of haunted toys is one way the seventh-annual Oregon Ghost Conference is encouraging more kids to participate in the paranormal. About 1,000 people are expected to attend the conference Friday, March 23, to Sunday, March 25 at the Seaside Convention Center, which features dozens of classes related to the paranormal, ghost walks and spooky ghost investigations.

While the conference has always been open to families, this year organizer Rocky Smith decided to include a Kids Paranormal Zone, where kids can make spooky crafts, learn about ghost hunting equipment, taking pictures with the Portland Ghostbusters or, if they dare, attend a haunted toy show-and-tell.

“What we wanted to do is make this an event for all ages and all different types of people, whether they were into the paranormal or just historical side or even just skeptical about ghost stories,” Smith said. “I think having an opportunity for kids to be involved is important.”

Often all things haunted are culturally reserved for “when you’re older,” Smith said, relegating paranormal experiences as something “too scary” for kids.

“It’s the complete opposite. The adults may feel that way, but the kids don’t,” Smith said. “Adults have more of a fear, but kids have more of an open mind. Most of those people with paranormal experiences have them as kids. Kids were open about what they are seeing.”

Ross Allison, a longtime ghost hunter in the Pacific Northwest, will be leading the discussion about haunted toys during the kid’s portion of the conference based on the book “Haunted Toys,” which he and Allison and his co-writer David Weatherly, published last year.

“I had a mother that loved ghost stories, and I grew up listening to them and became very curious. Do these things really happen?”

His curiosity ballooned into a 25-year-long career internationally investigating paranormal activity, collecting ghost stories, researching cemeteries, and giving ghost-hunting lectures. He now co-owns Spooked in Seattle Ghost Tours, and when can spare a moment, teaches “Ghostology 101— Becoming a Ghost Hunter” at the University of Washington.

Throughout his career, Allison began to notice many stories he would hear — particularly from children — were not being documented. Aside from Chucky and Annabelle, stories of toys coming to life, both from places of innocence and malice, were not being recognized.

“What I found in this field is that these (ghost hunting) groups start out of the hype from these TV shows. They have interesting experiences, but then they don’t have the proper experience and they die out,” Allison said. “All these stories and experiences are getting lost because groups fold. I wanted to get these stories written down.”

So Allison scoured paranormal message boards and Facebook groups and tracked down kids from all over the world who shared games and experiences they had with their haunted toys.

Some experiences children reported were pretty dark. Like, conjuring evil spirits by playing hide-and-seek with a doll kind of dark. But in Allison’s time, he finds most experiences people have are relatively positive. One of his favorites is a story from a mother, who lost her daughter in a car accident. The stuffed lamb she had in her hand mysteriously showed up on her porch after she died, she said, with her daughter’s spirit.

“We’re taught through the media spirits are out to harm us, to get us. This is where there’s lots of misconceptions. TV shows focus on scaring their audiences,” Allison said. “I’ve been investigating for years, and it’s extremely rare to come across a negative case. But people are so terrified because they think it’s got to be evil. Maybe just a child ghost that just wants to play.”

Allison’s goal during the kid’s portion of the event is not to scare, but educate and encourage kids to be curious, he said.

“I find the common thing is children are more open to the paranormal. When a child becomes frightened of something they don’t understand, it becomes ‘the boogie man under your bed.’ No parent wants to see kid frightened, so the first thing they tell them there is no such thing as the boogie man. That’s what begins our conditioning,” he said. “There are things happening in this world we can’t explain, but they are happening out there. It’s not fair close off the child’s thought process when it comes to spirit and ghosts.”