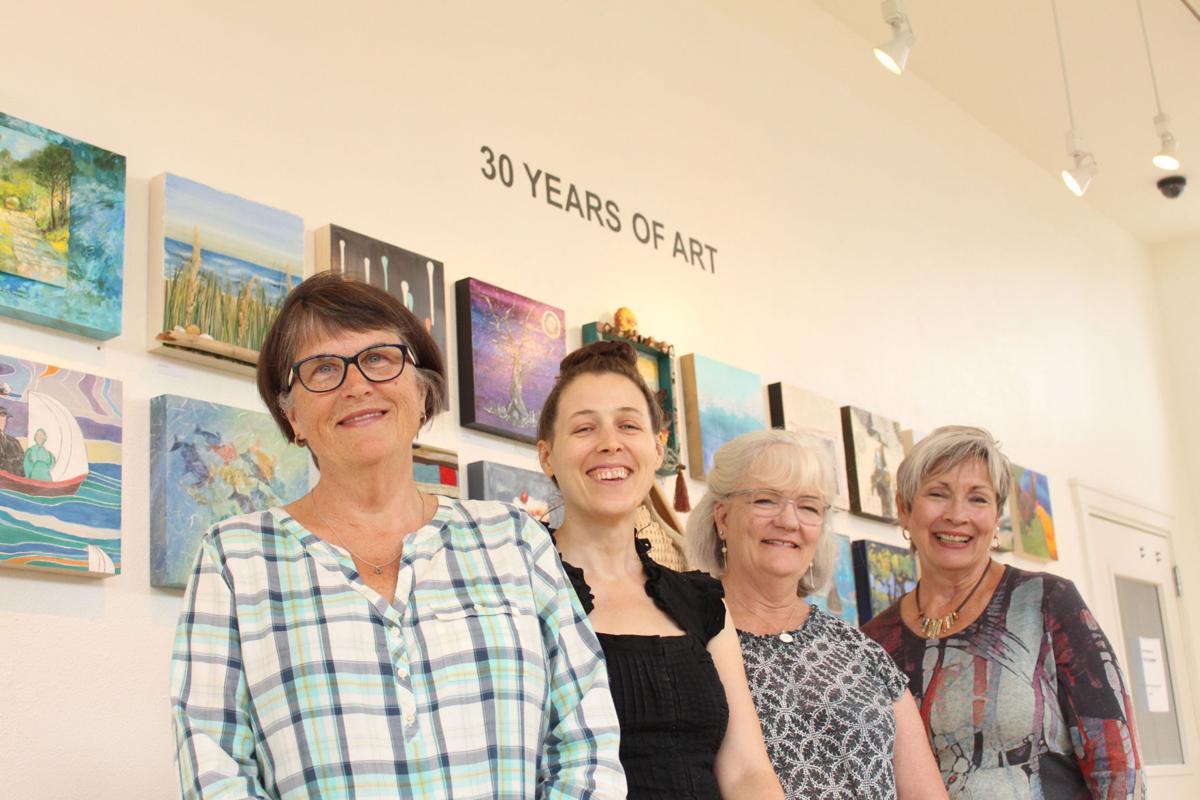 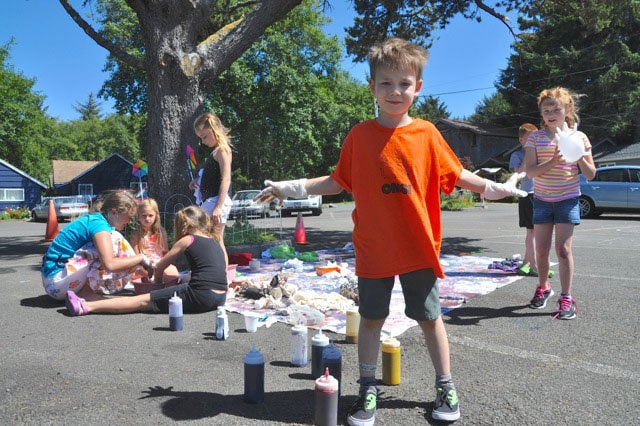 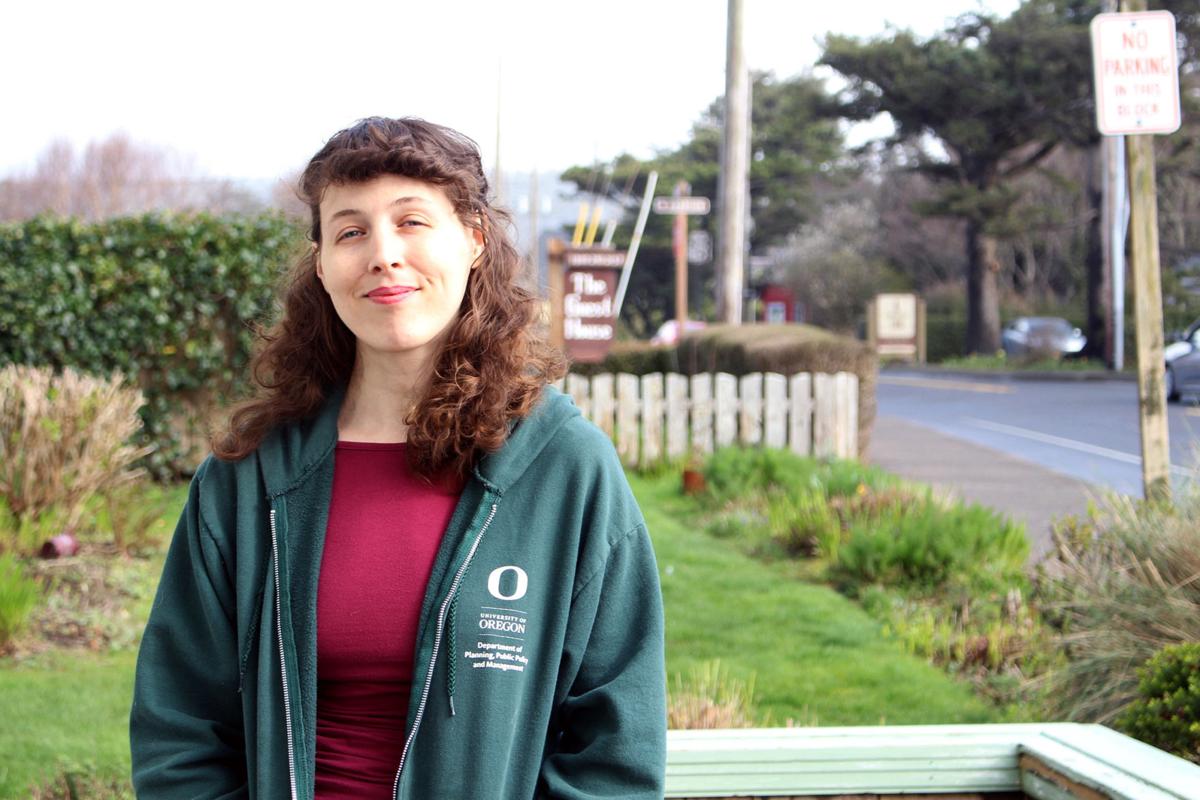 The Cannon Beach Arts Association has weathered all sorts of storms to make it to its 30th anniversary.

“We do live on the edge of the ocean,” Wickham laughed.

But the type of storms Wickham mostly means were the internal ones that go with launching and sustaining a local nonprofit. Over the course of 30 years, the Cannon Beach Arts Association has cycled through many locations, boards, aesthetics and visions, Wickham said.

“What making it 30 years mean is that we are an integral part of the community — otherwise we wouldn’t last,” she said.

The Cannon Beach Arts Association represents 150 regional and local artists working in fine arts and crafts in nine curated shows each year. It was a product of a two-day workshop conducted in 1986 through the Oregon Arts Commission, which decided developing an association would help replenish and enhance the vitality of the arts in the community.

The association grew into a number of programs, including the Cannon Beach Gallery, summer concerts in the park, arts in education, individual artist grants and more.

For just under 10 years, all the events were conducted from a trailer on First Street before moving to their current location at 1064 Hemlock St. in 1994.

Cannon Beach is no stranger to a number of fine art galleries, but Cannon Beach Gallery’s nonprofit status does set them apart from the rest in the community. To operate, the gallery relies on memberships, grants, voluminous volunteer help and, of course, gallery sales to pay the bills, Wickham said.

There are challenges associated with running a nonprofit gallery. Nonprofits are particularly susceptible to downturns in the economy, and drawing from a volunteer pool that is constantly being tapped can be difficult with so many of the same people giving their time to multiple causes at once, said Linda Gebhart, board vice president and volunteer coordinator.

Right now, the association is supported by 30 volunteers, who run the front desk and provide support for programs like summer art classes and paint nights.

But having a business model that doesn’t put profit first can do something incredible for the artist community, Program Director Cara Mico said.

“In order to make a living, most artists have to do something else to subsidize,” Mico said. “It’s nice to have nonprofit support, because then we can focus on supporting artists. Some are getting to the point where they can make a living.”

Lack of funding and consistency within the organization about the program’s purpose have been points of contention in the association’s history, Mico said, but having Gebhart lead the charge to increase volunteers and expand programs has helped make the gallery more cohesive.

These goals have allowed the program to evolve from a place to display art to engaging the community in art workshops, internships and artist grants to keep local artists active.

“It’s about getting the processes in place, getting a bigger vision for the association, rather than getting by show to show,” Mico said.

What that bigger vision means for now is including more artists of color, Mico said, as well as supporting more pop-up shows that can engage a larger swath of the public that rarely find themselves in a gallery.

For Wickham, having art be her full-time job has only been a reality since she retired 2 1/2 years ago as the health director of Multnomah County. But she said her passion comes from her children, who are artists, and serving on the board is another way to support artists the way she tried to support her own children.