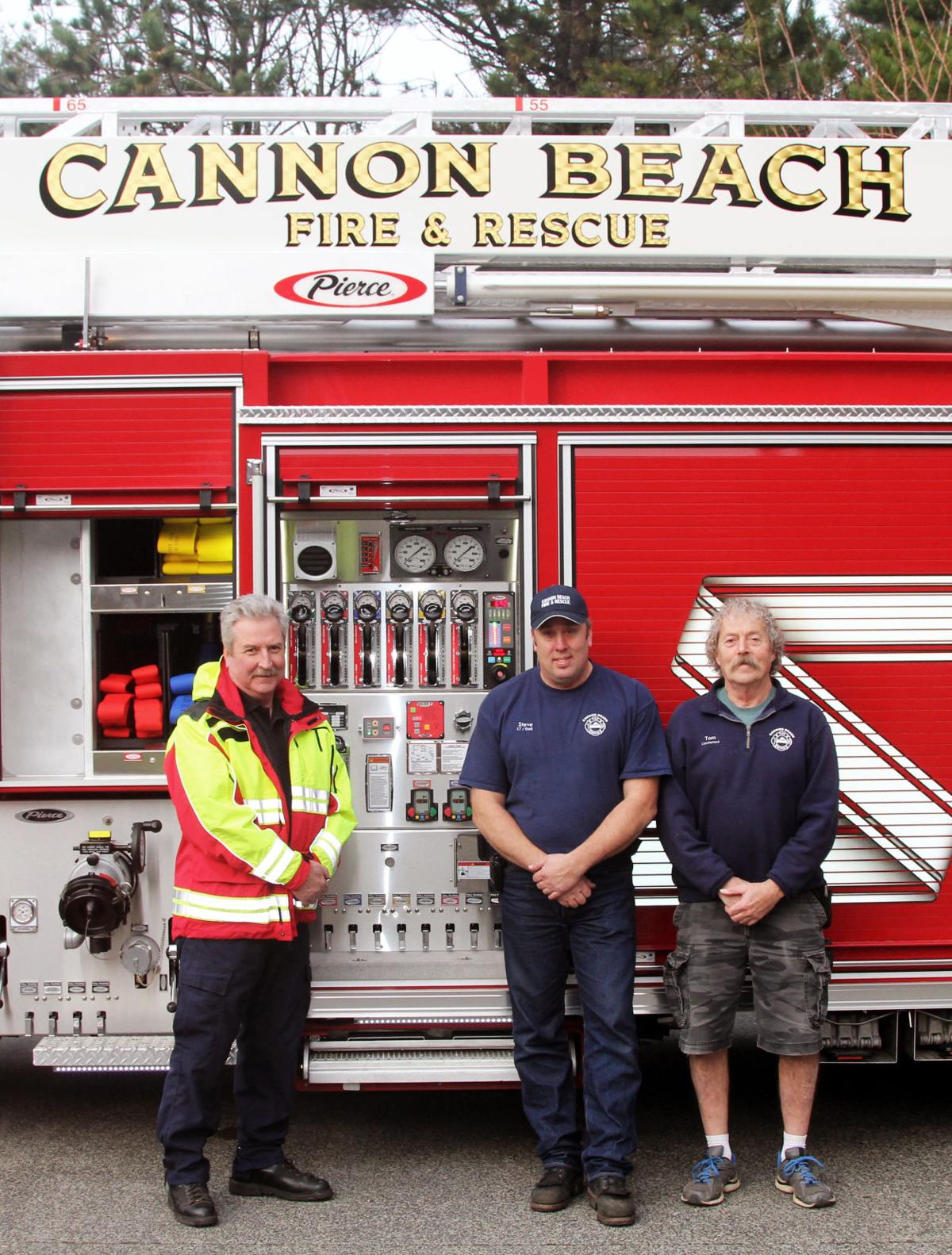 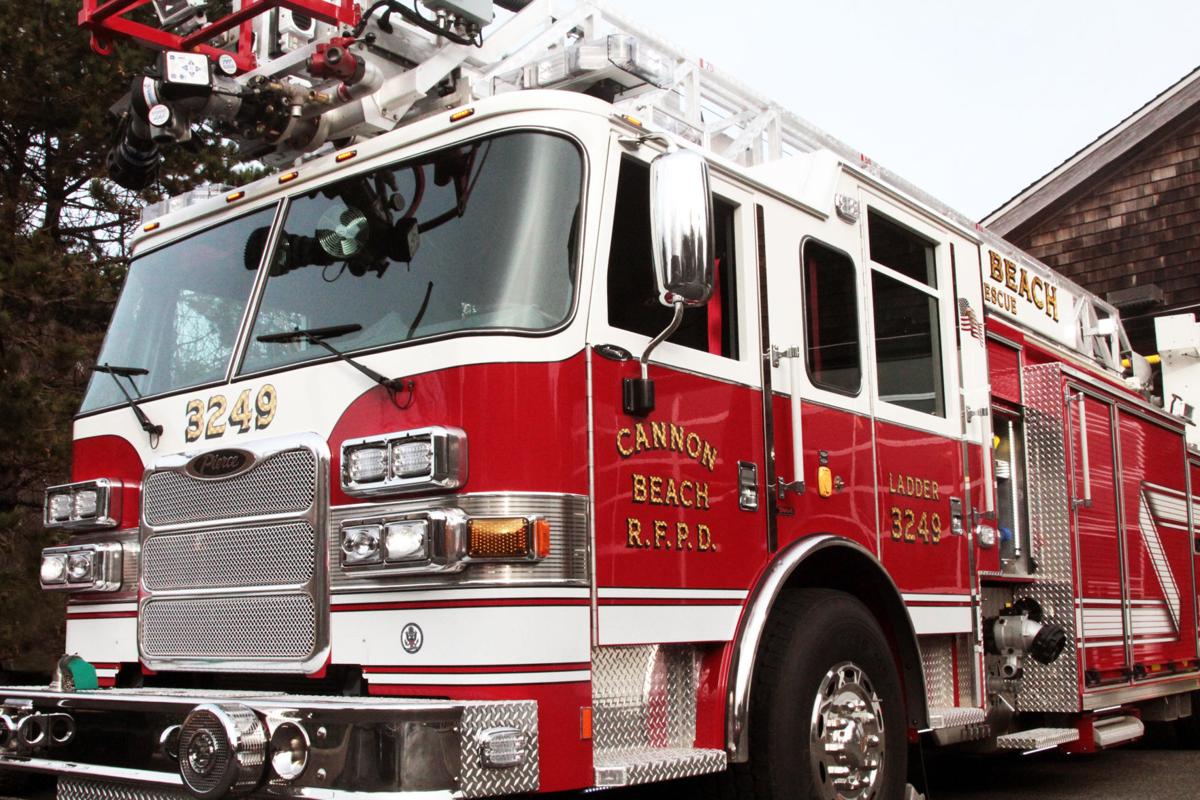 Ladder 3249 makes its debut with Cannon Beach Fire and Rescue. 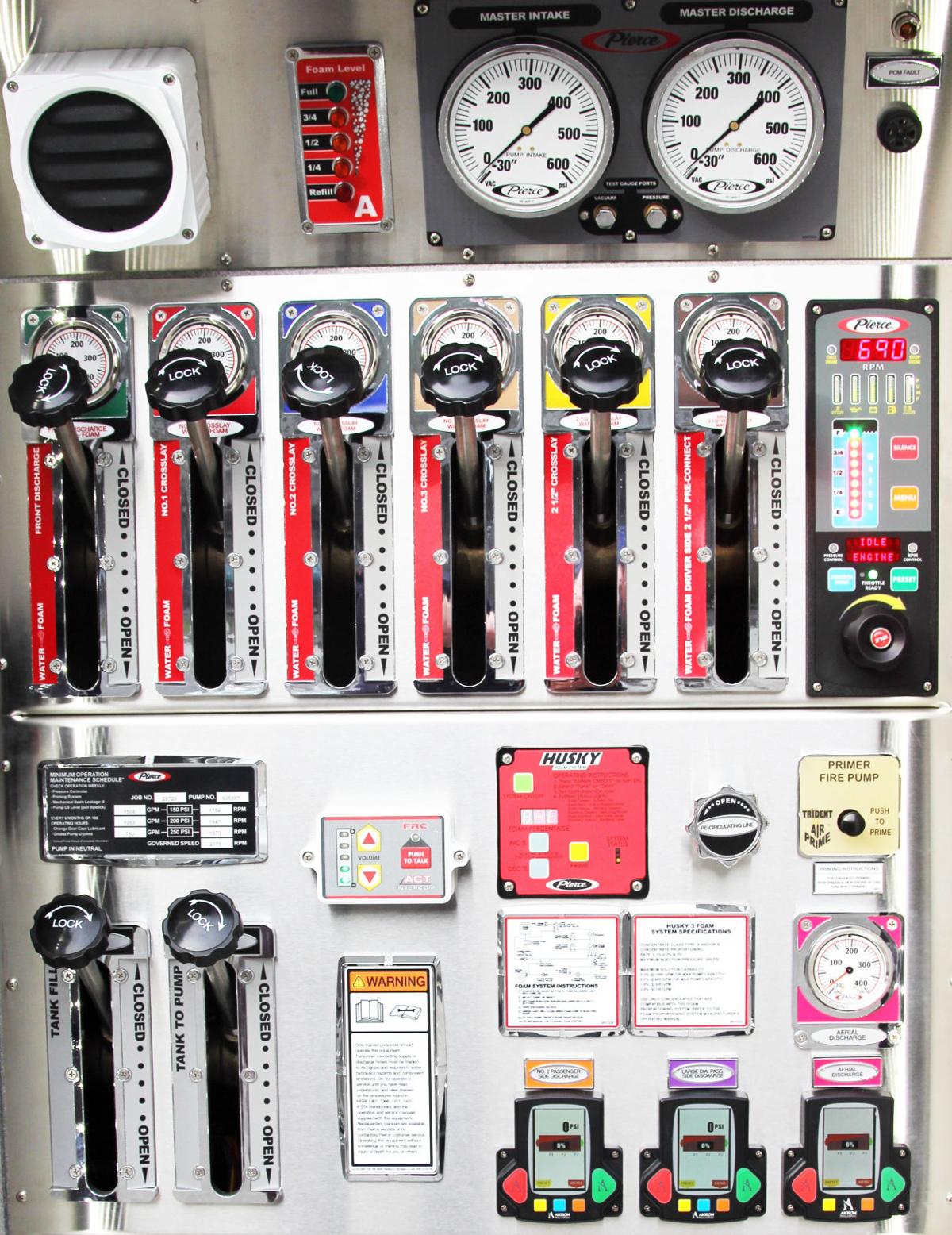 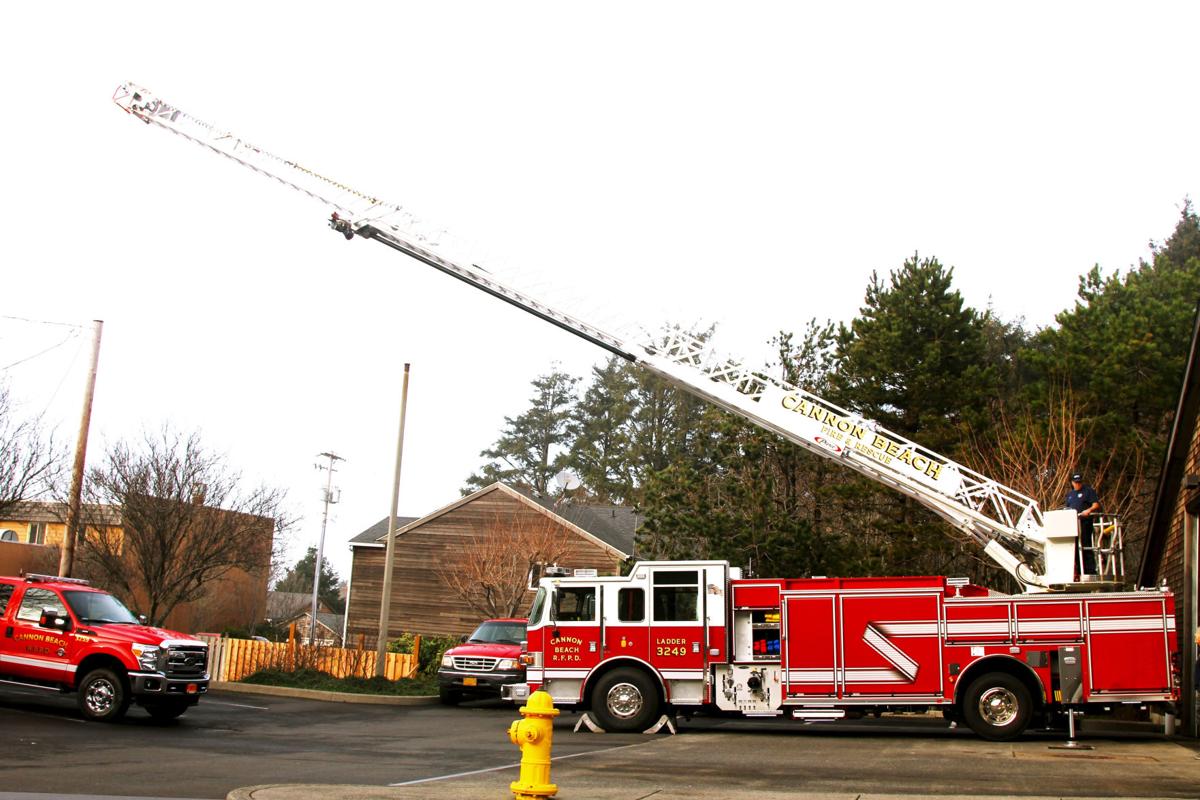 Ladder 3249 makes its debut with Cannon Beach Fire and Rescue.

There’s a shiny new truck at the fire station.

Christened “Ladder 3249,” the department’s flagship vehicle will be on call by mid-February.

Besides the old Beck’s increasing maintenance costs and insurance concerns, Ladder 3249’s primary selling point was its 75-foot extendable ladder. With significantly increased height and range, Cannon Beach firefighters say they can reach the top of any building in town.

That wasn’t the case with the old truck, which was limited in its reach, especially critical at hotels and larger homes. Once you were outside the collapse zone you couldn’t reach,” Lieutenant Steven Moon said. “Rarely someone would be up that ladder.”

The new ladder, with motorized extension, wider steps, guard rails, equipment mounts and an intercom, can carry up to 750 pounds.

“This is the shortest truck you can get with a 75-foot aerial,” Moon said.

As short as it is, Ladder 3249 barely fits underneath the station’s bay doors. It squeezes in because it was built to exacting specifications.

“This is custom all the way,” Moon said. “With the size of our streets, we wanted a compact truck with the biggest ladder we could get.”

“There are thousands upon thousands of options,” he continued. “The sky’s the limit. You get a huge book of specs – it has everything from the front windshield to rear bumper.”

The old truck had fittings for three water hoses. Ladder 3249 supports six and adds increased length. It pumps up to 1,500 gallons per minute, and has the capability to spray two kinds of fire-retardant foam.

“It drives like a dream,” Lieutenant Tom Misner said.

The vehicle and its specifications were selected by Misner, Moon, along with other volunteers and former Fire Chief Mike Balzer. Despite the allure of further options, Misner and Moon say Ladder 3249 contains only the essentials.

“We kept this thing as slim and trim as possible,” Moon said. “We saved as much money as possible. No frills.”

The Pierce brand was chosen, in part, because of the accessibility of an authorized service center in Eugene.

“Our old Beck truck was the last off their line before they went bankrupt,” Moon said. “There was no factory support.”

The department’s engine – a smaller water-pumper without a ladder – is also a Pierce.

Upon delivery, the manufacturer sent a representative for to conduct a day of training. Further instruction in ladder operation will follow.

“Anytime you get around the ladder the huge risk is power lines,” interim Chief Jim Stearns said. “It has to be in their minds: ‘Where are those overhead power lines?’”

The entirety of the primarily all-volunteer force will eventually become fluent in the new truck’s operation.

“In a volunteer department like this everyone has to know all the different roles,” Stearns said. “We strive for everybody to be on the same page, because you don’t know who is going to show up on a call.”

“It will make our jobs easier,” Moon said. “This helps bridge the gap between personnel and capabilities.”

‘It will make our jobs easier. This helps bridge the gap between personnel and capabilities.’