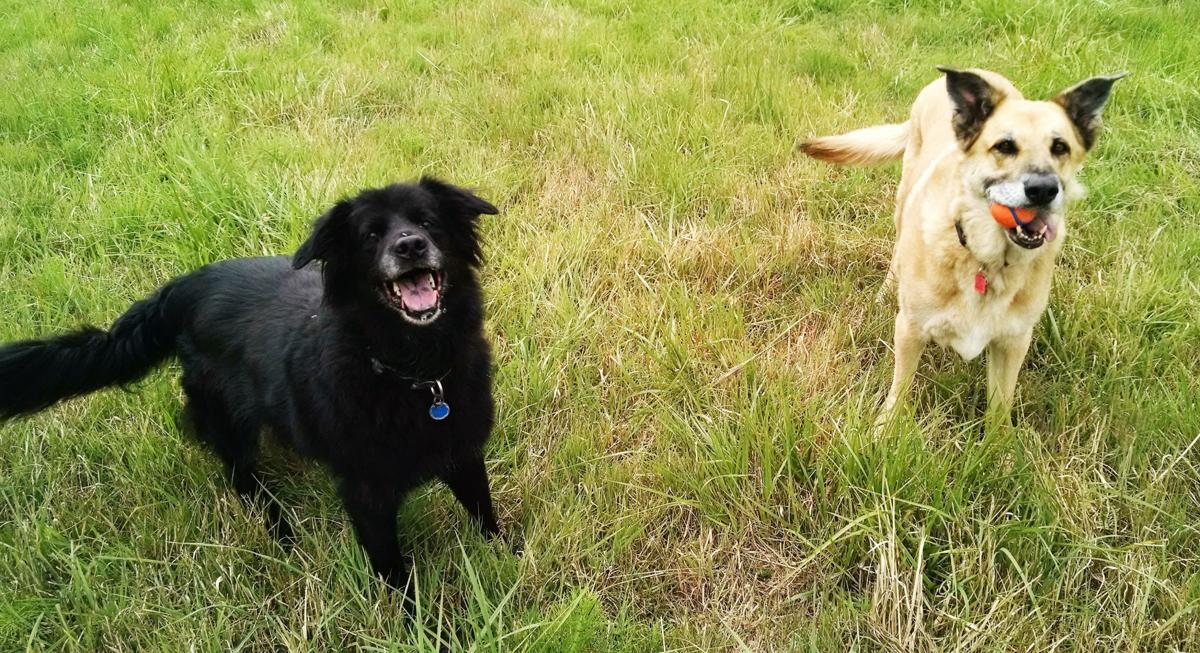 Bonnie, about 12, and Clyde, about 13, are looking for a new home after the death of their owner. 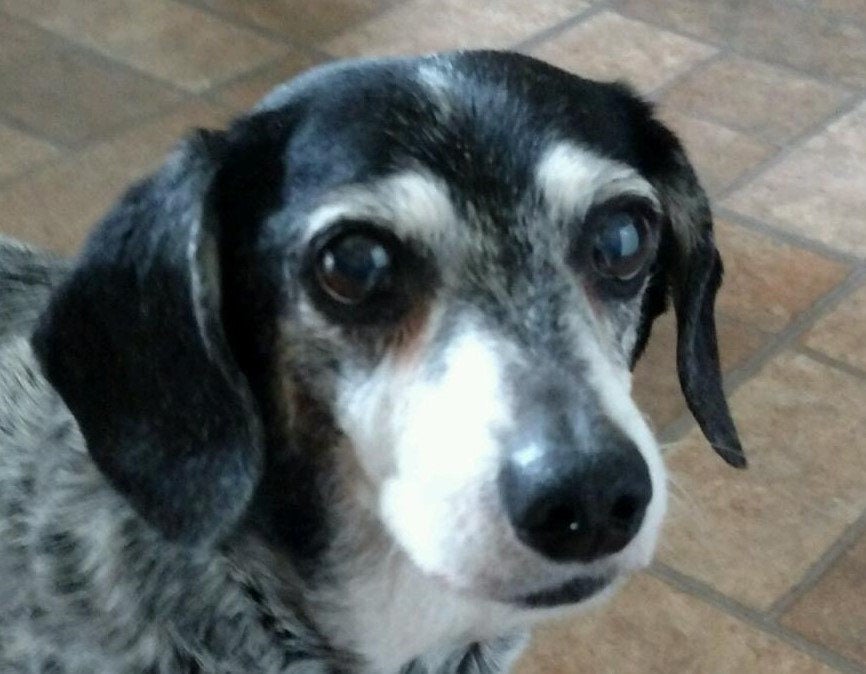 Freedom, a 12-year-old dachshund whose owner had to go in a nursing home. 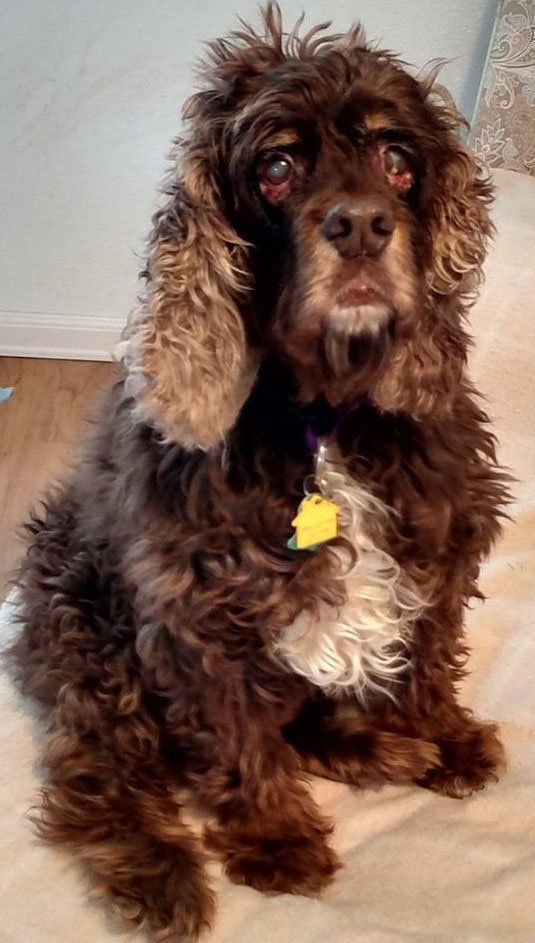 Bailey the cocker spaniel, 13, is looking for a good home.

Bonnie, about 12, and Clyde, about 13, are looking for a new home after the death of their owner.

Freedom, a 12-year-old dachshund whose owner had to go in a nursing home.

Bailey the cocker spaniel, 13, is looking for a good home.

Jacque Pressly got the idea to start Angels For Sara, a sanctuary for senior dogs, while working for the Clatsop County Public Works Department.

“I cleaned the Clatsop County Animal Shelter a couple of times a week in the evening,” she said. “There was an old Rottweiler there named ‘Sara.’ She came to the shelter because her owner had passed away and the family didn’t want her. She spent most of her time in the lobby or one of the offices.”

When Pressly arrived for work, Sara followed her around. “One evening I arrived and she wasn’t there,” Pressly said. “I was so excited because I thought she finally got her forever home.” She soon learned Sara had been euthanized because her health was in such decline.

“My heart broke,” Pressly said. “If I had only known, I would have taken her home with me to keep her comfortable and loved instead of her having to live out her days in a cold shelter with no one to love her.”

Pressly said she cried all that night as she worked. “When I went outside to take out the garbage, I saw it was a beautiful night and the stars were so bright. I looked up at them and made Sara a promise that some way, some how, I was not going to let this happen again.”

Pressly is a big believer that things happen for a reason. A few days after learning of Sara’s death, her friend Jackie Beerger, a Cannon Beach resident who worked as a volunteer at the Clatsop County shelter, came to her with an offer to rent an 89-acre property with a mobile home. Pressly immediately thought it would be a good place to have a senior dog sanctuary and began doing the necessary paperwork.

In 2013 Angels for Sara became a nonprofit corporation. “In January 2014 I moved on to the property,” Pressly said. “And in June 2014 our first senior dogs, Bonnie and Clyde, came to live there.”

Angels For Sara is a small group providing quality care to senior dogs that have been abandoned to shelters. Made up of a dedicated team of volunteers, sponsors, and veterinarians, Angels for Sara is funded by grants, sponsorship and donations. The sanctuary offers hospice care to dogs and promotes awareness regarding long-term care and responsibility for senior dogs. Annual events and fundraisers are held to offset the medical costs and day-to-day care for otherwise abandoned older dogs.

Working closely with local shelters, Angels for Sara rescues senior dogs deemed unadoptable to ensure they will live out their days in loving and safe environments. They also are a resource to pet owners wishing to create a will or trust that includes long term care for their pets.

Pressly is no stranger to taking care of animals. She is the owner-operator of her own pet-sitting business, All Critter Pet Sitters, where she cares for pets from Cannon Beach to Astoria. While living in Colorado, she became involved with Colorado Peke and Pom Rescue, becoming the organization’s vice president, training volunteers, handling adoptions, fostering dogs herself and working with aggressive dogs. “I was always drawn to the senior dogs in the rescue and wanted to work with them the most,” she said.

Despite the sanctuary’s size, because of land use codes, it can only accommodate a limited number of dogs. “That’s where foster volunteers come in,” Pressly said. “We’re still new, so we only have a couple of fosters.”

Elderly dogs accepted to the sanctuary will stay with her for the remainder of their lives. Other dogs she may take in might be able to be adopted out or go into a permanent foster home situation. “Working full-time as a professional pet-sitter gives me more time with the sanctuary dogs and their needs,” she said. “Plus, we have the wonderful help of our volunteers who come over to play with the dogs and help out a couple times a week.”