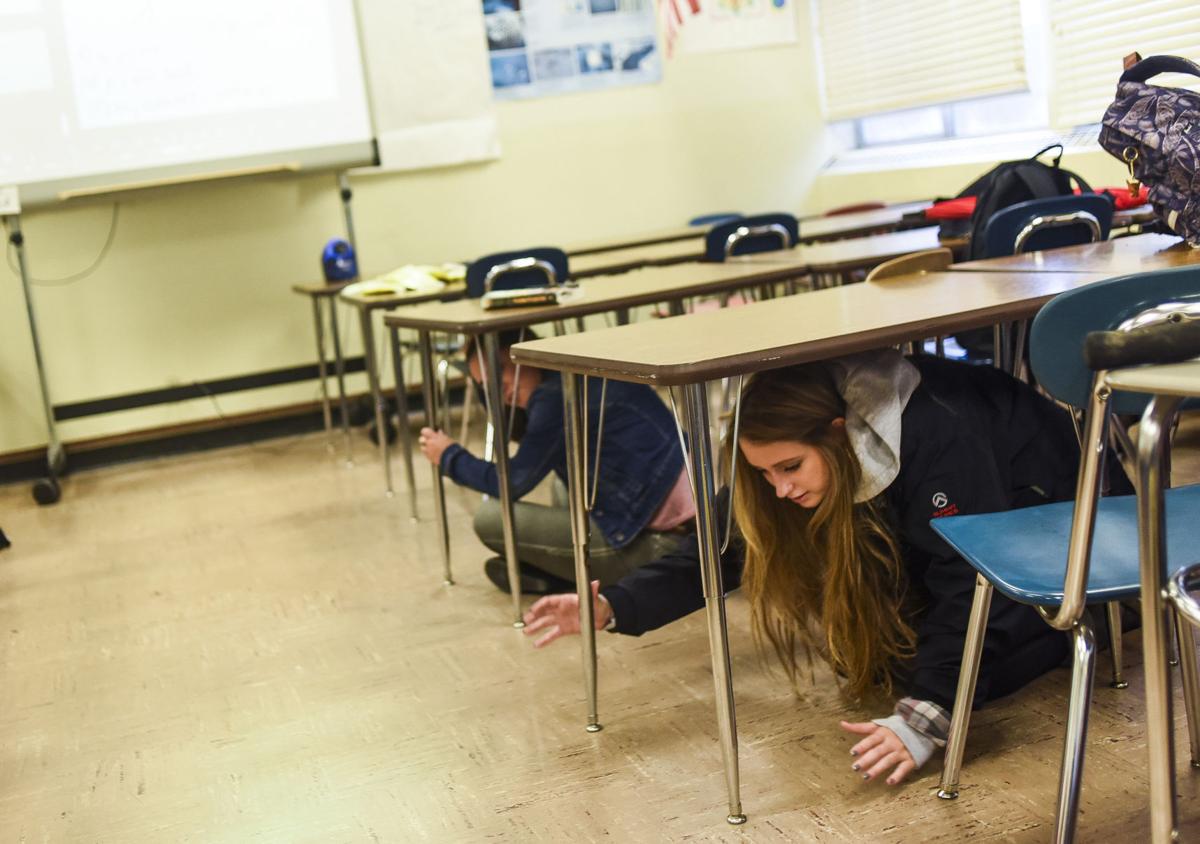 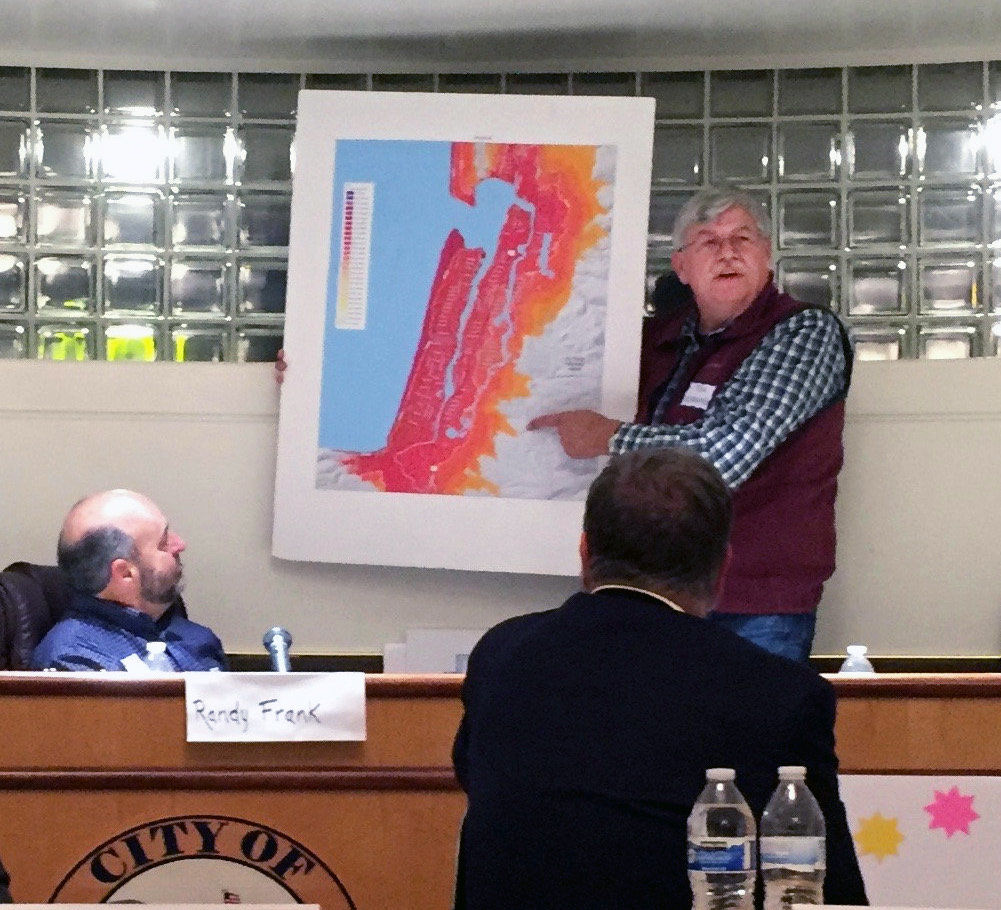 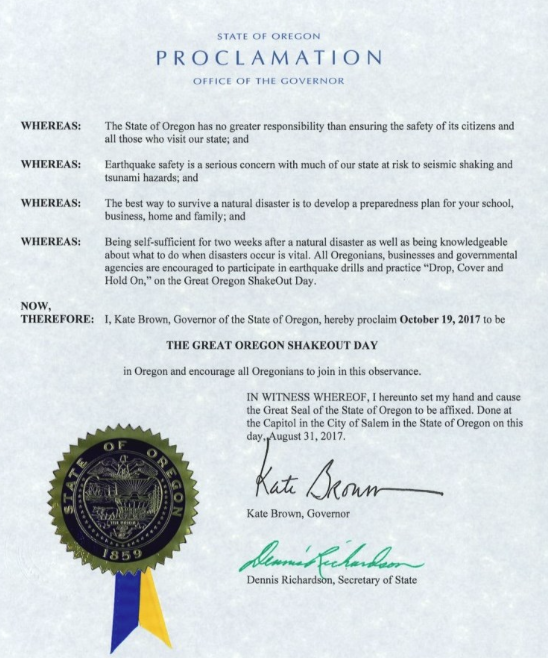 Horning won election last fall on a platform of tsunami awareness. On Sept. 26, delivered the proclamation at a meeting of the Seaside City Council.

The proclamation recognizes earthquake safety as a serious concern, with much of the state at risk to seismic shaking and tsunami hazards.

Students will learn “drop, cover, and hold on,” described by organizers as a quake-safe action designed to protect lives and prevent injuries from falling furniture and flying objects than can become projectiles during ground shaking.

Teachers and students will then evacuate the building and walk to high ground.

After the event, students and staff will share their experiences.

According to the state Office of Emergency Management, surviving and recovering from a major earthquake is a matter of being prepared and practicing how to find protection during earthquakes. This year’s theme is “two weeks readiness,” encouraging people to be prepared to be on their own for at least two weeks. Preparedness lessens the strain on emergency responders who need to focus limited resources on injured and other vulnerable populations immediately following a disaster.

“Congratulations on the proclamation on the Great American Shakeout,” Horning said at the City Council meeting. “Thanks very much for that.”

“It’s an event we should take very seriously,” Mayor Jay Barber said. “This is certainly more relevant to us in the aftermath of Mexico City.”