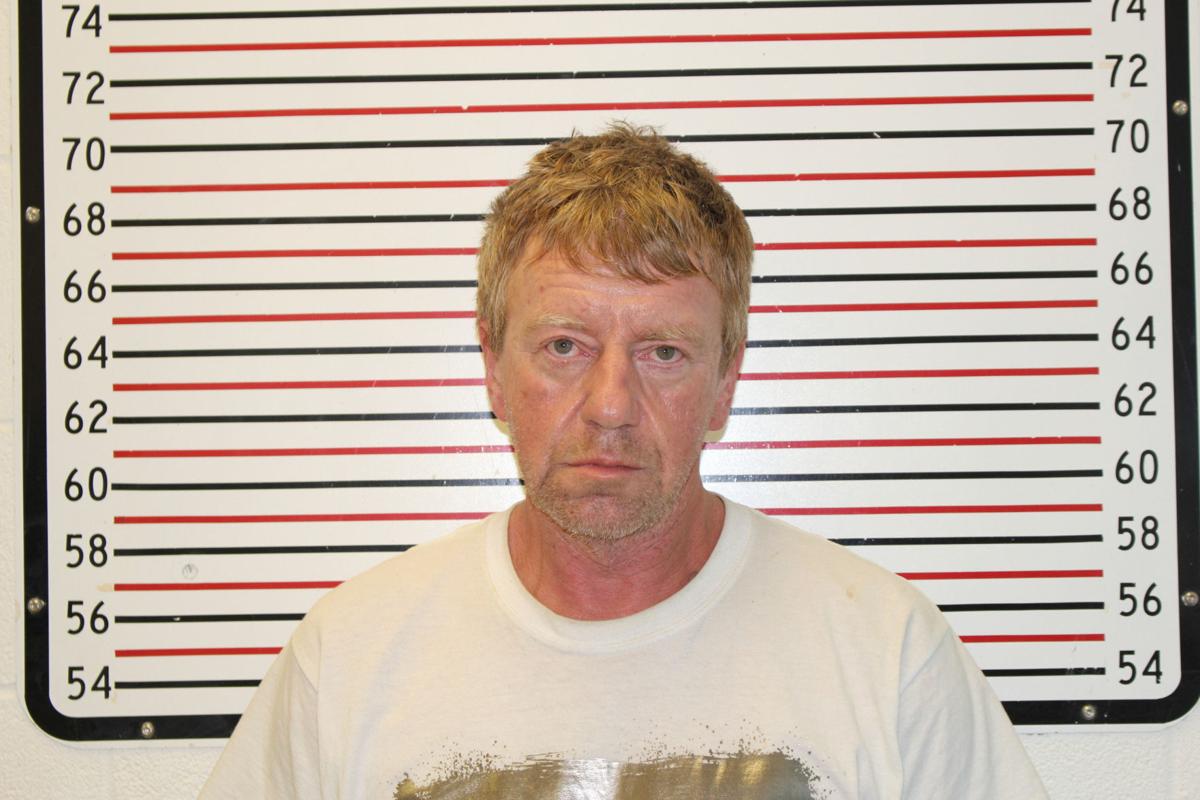 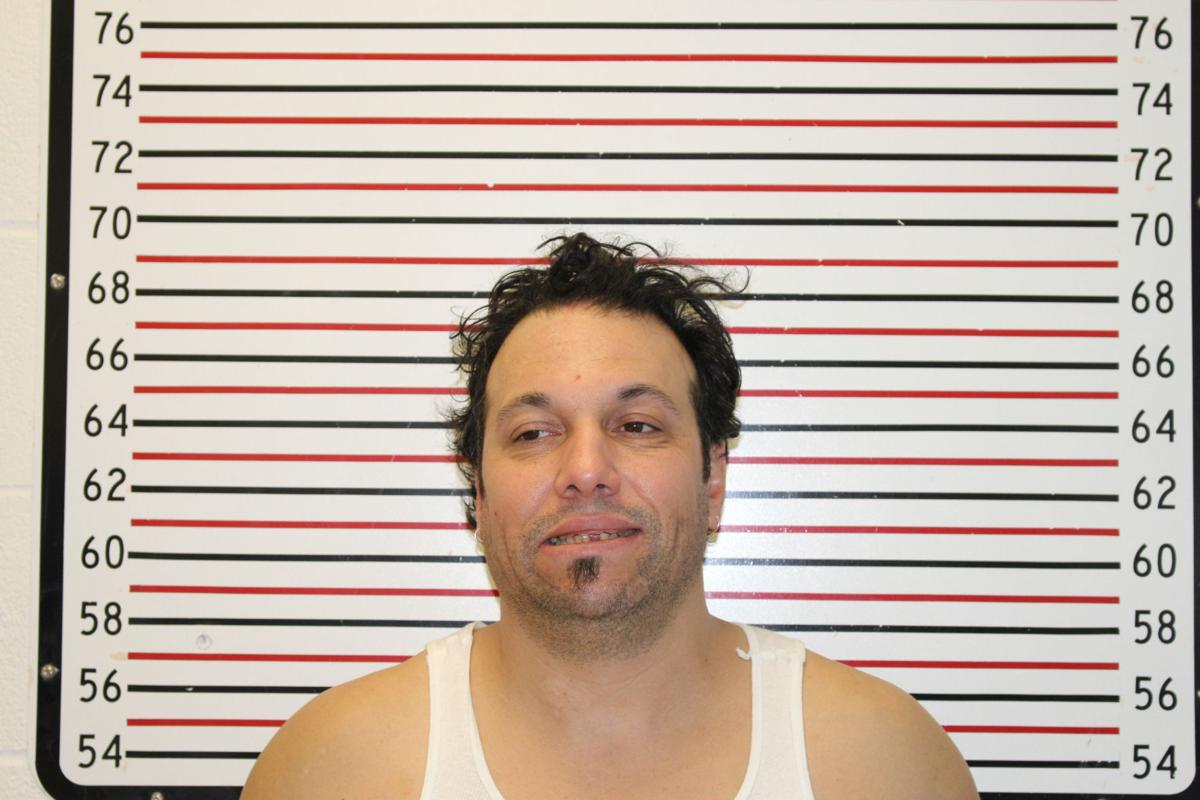 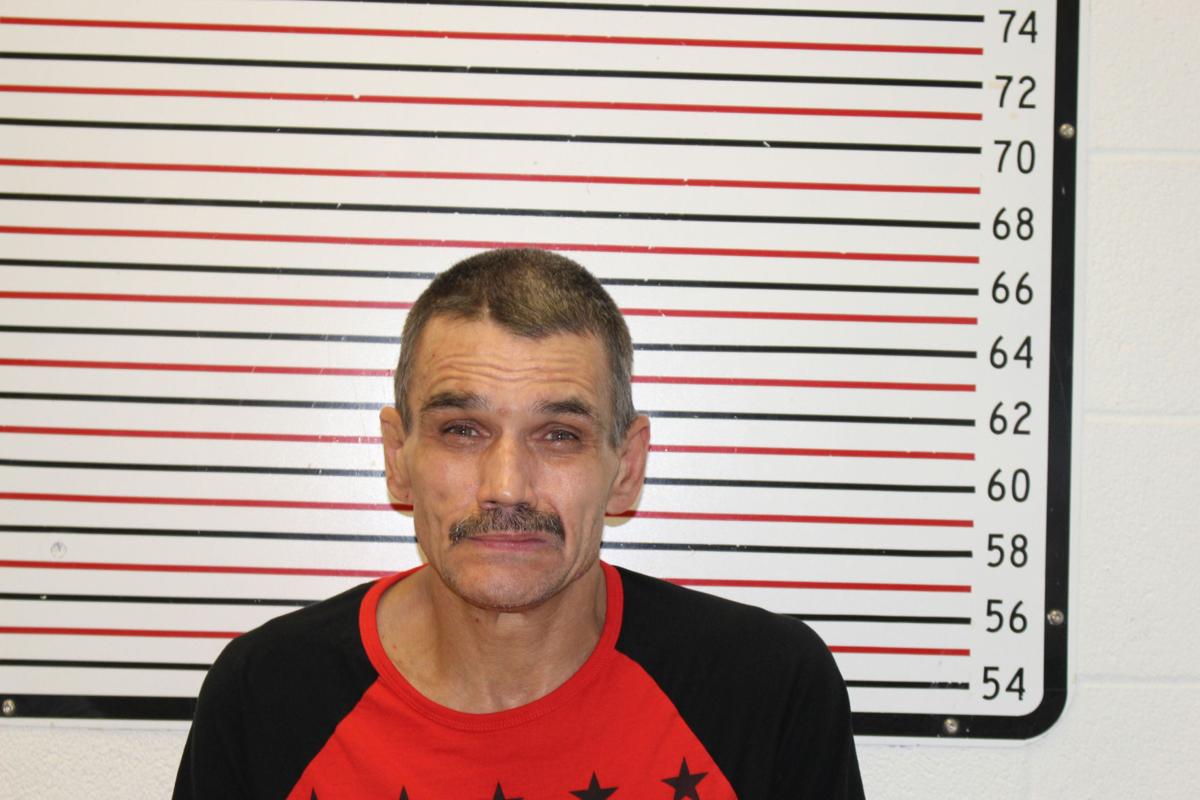 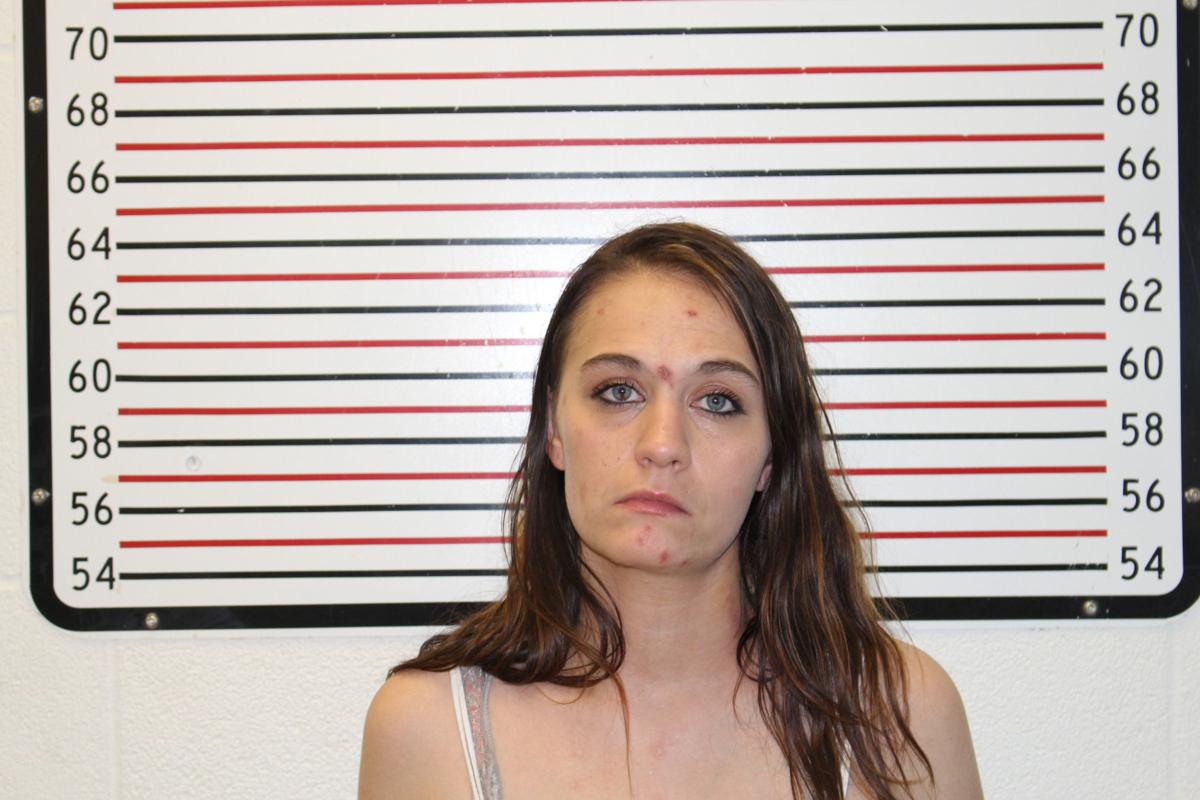 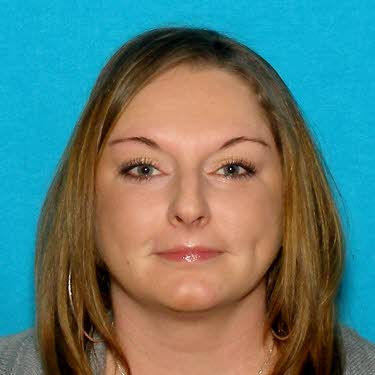 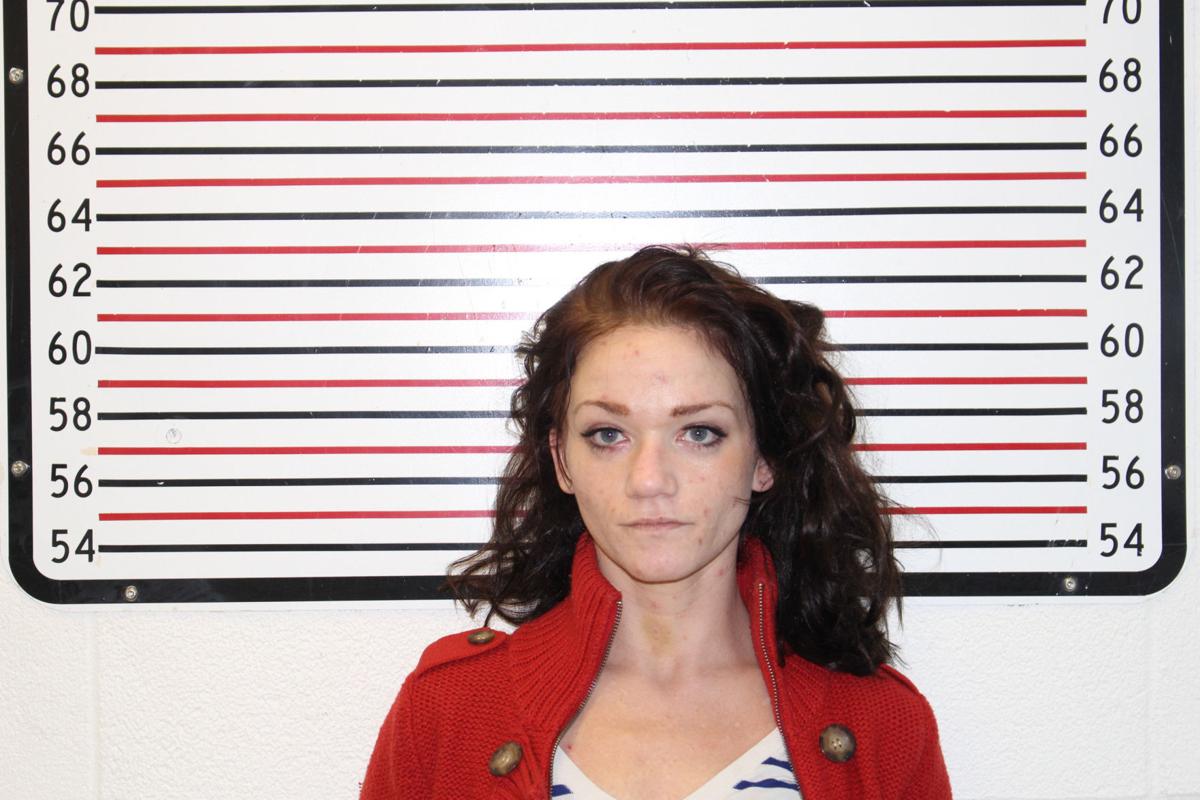 Six people were arrested in a bust on two apartments in the same complex in Seaside on Dec. 26.

Officers from the Clatsop County Sheriff’s Office, Seaside Police Department, aided by the Cannon Beach Police Department executed a search warrant at an apartment complex where they found two people in possession of methamphetamine.

Richard Paul Vogelsang, 42, was found in possession of 22 grams of methamphetamine, valued at about $1,000; digital scales, packaging material and a firearm. Vogelsang was detained on a probation violation and transported to the Clatsop County Jail.

Kasandra Dehart, 36,was found in possession of a small amount of methamphetamine. Dehart was cited and release on the charge of frequenting a place where drugs are sold.

The case was forwarded to the Clatsop County District Attorney’s Office for determination of additional charges.

James Mitchell Scarborough, 57, was arrested after being found in possession of a small amount of heroin.

John Peppard, 53, was charged with delivery of a controlled substance, after being found in possession of approximately 16 grams of methamphetamine, digital scales, packaging material and approximately $450.

Ashley Clarke, 29, was at the residence and arrested for frequenting a place where drugs are sold.

Ashley Griffiths, 29, was at the residence and arrested for frequenting a place where drugs are sold.