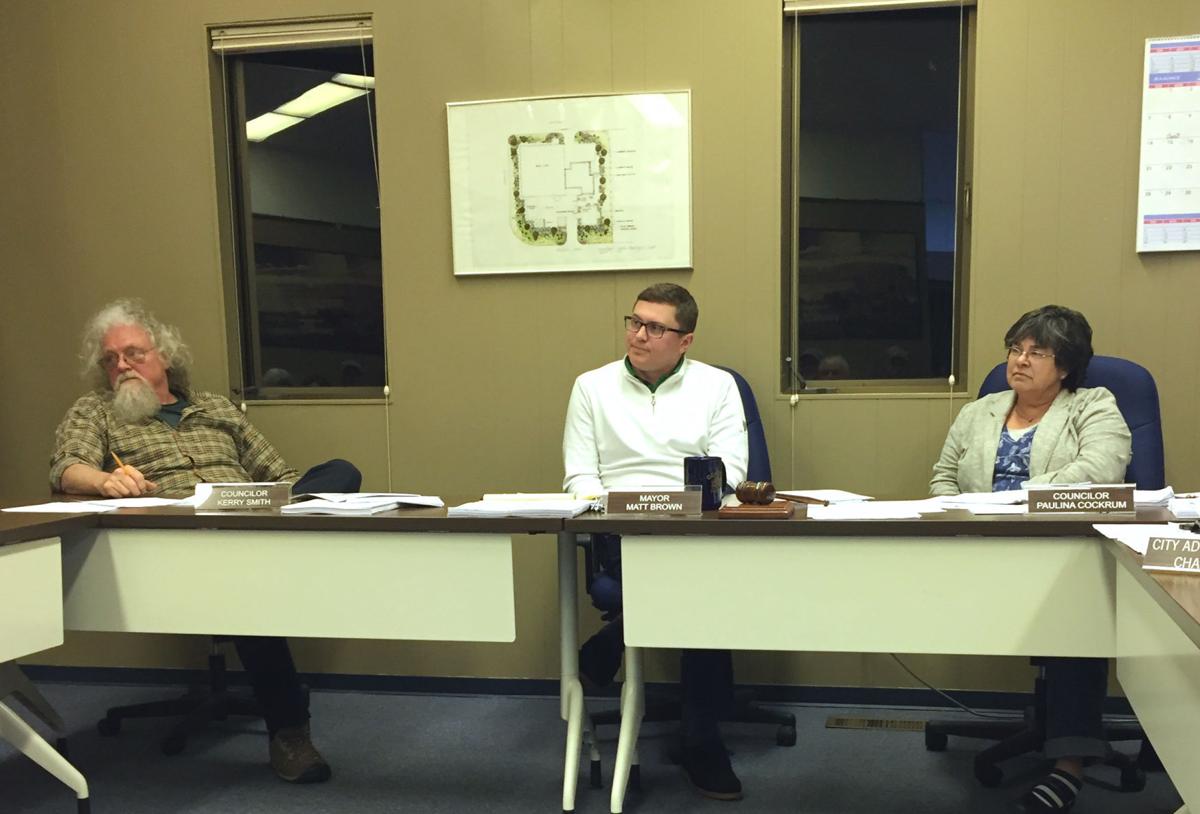 Golfers in a hurry to get to the course?

It’s understandable in a city where golf is a tradition, the mayor is a PGA professional and the Gearhart Golf Links is the oldest in the Northwest.

At their December meeting, city councilors lowered the speed limit from 35 mph to 25 mph on Gearhart Lane between U.S. Highway 101 and Marion.

“Nothing against golfers, but there are some people who come out of Marion like a bat out of hell to Pacific Way,” City Councilor Kerry Smith said in support of the lower limit. “It’s a residential community. Twenty-five mph, period, from the get-go when you enter Gearhart.”

The request came after Daniel Lane, chairman of the Clubhouse Condominium Association, submitted a petition in September signed by 33 nearby property owners as a result of cars “whipping around the blind curve right at our entrance.”

“Seems like as soon as drivers hit that 35 mph zone they accelerate through that curve,” Lane wrote. “I have had a few close calls myself.”

Police Chief Jeff Bowman had no issue with the change, Sweet said, and speed reduction was consistent with city transportation plan goals to increase safety for cars, pedestrians and bicyclists. Signs, flagging and postings would “probably be under $1,000” and could be paid for from the current budget.

“When you come into Gearhart, you kind of go, ‘ahhh,’” Councilor Paulina Cockrum said. “It’s a relaxing feeling. That kind of goes along with the 25 mph. It’s not a place you need to speed.”