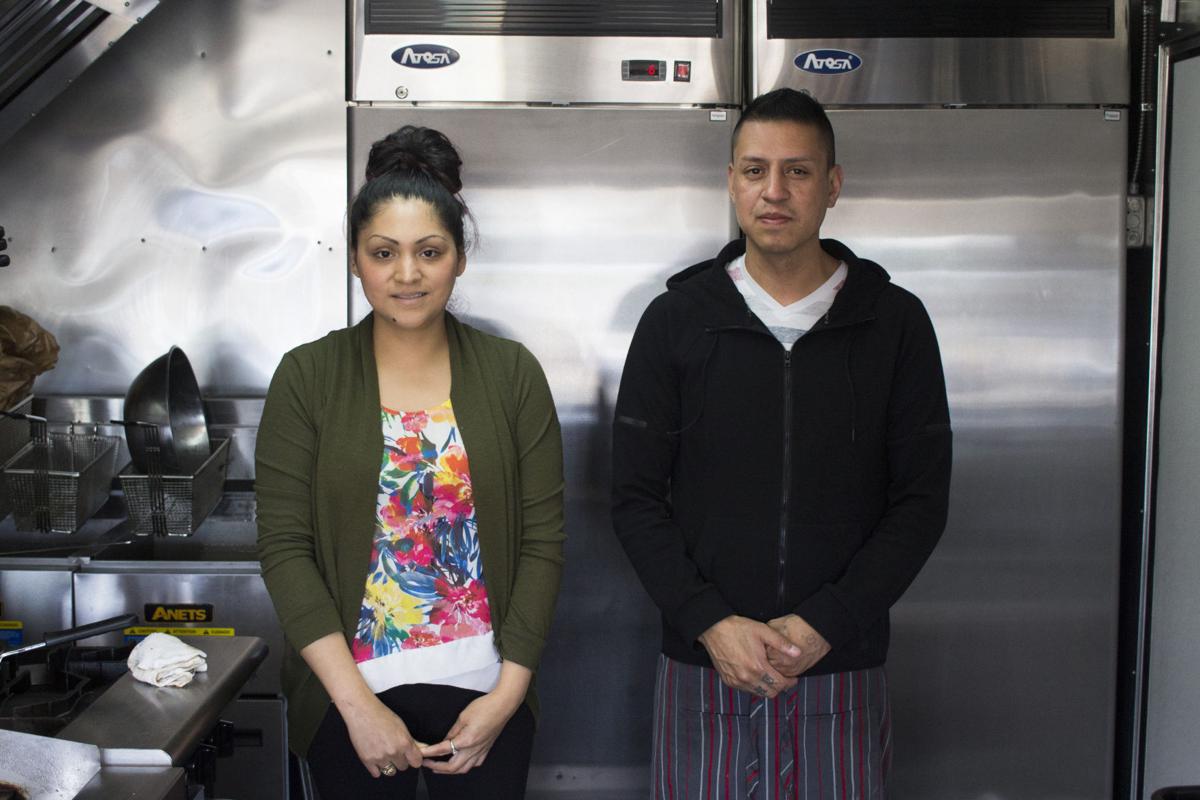 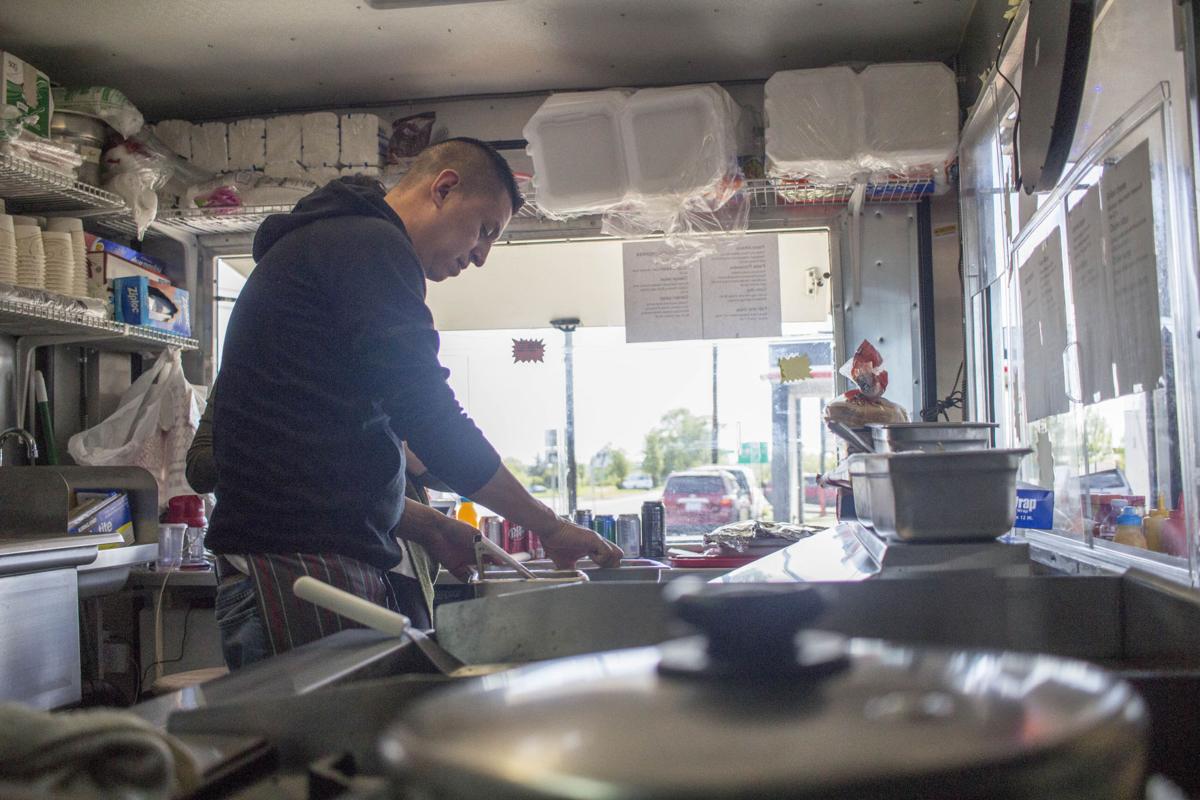 After years in the Seaside restaurant industry, Gustavo Martinez and Cindy Mendez were tired of working for other people. The couple tried to start a food cart in their hometown, but said they were rebuffed by rules restricting carts from the Prom and Broadway.

Martinez and Mendez took their custom-built gray cart north and recently opened Astoria Express, a hodgepodge of American comfort food staples in a small pod along Marine Drive on the city west side.

Martinez has worked in the South County restaurant industry for about 20 years, and Mendez for more than five. The couple had tried for five years to open the food cart in Seaside, but said they were repeatedly turned down because of the potential impact on restaurants.

Seaside also restricts street vendors to 200 feet from Broadway, the city’s main commercial thoroughfare, and 20 feet from the beachfront promenade.

Astoria has taken a more liberal approach to food carts, gathering 10 over the past several years. The city allows food carts in zones where eating and drinking establishments are allowed outright or with a conditional use permit, along with written permission from the property owner.

Various pods have sprung up around Astoria near car washes, gas stations and breweries. The Astoria Planning Commission recently approved two food carts moving from a downtown parking lot onto a private dock near the Astoria Riverwalk.

Opening Astoria Express was less a stylistic choice than a way for Martinez and Mendez to start something of their own.

The couple’s dream is to one day open their own brick-and-mortar restaurant, Mendez said, but a food cart provided an affordable way to get started.