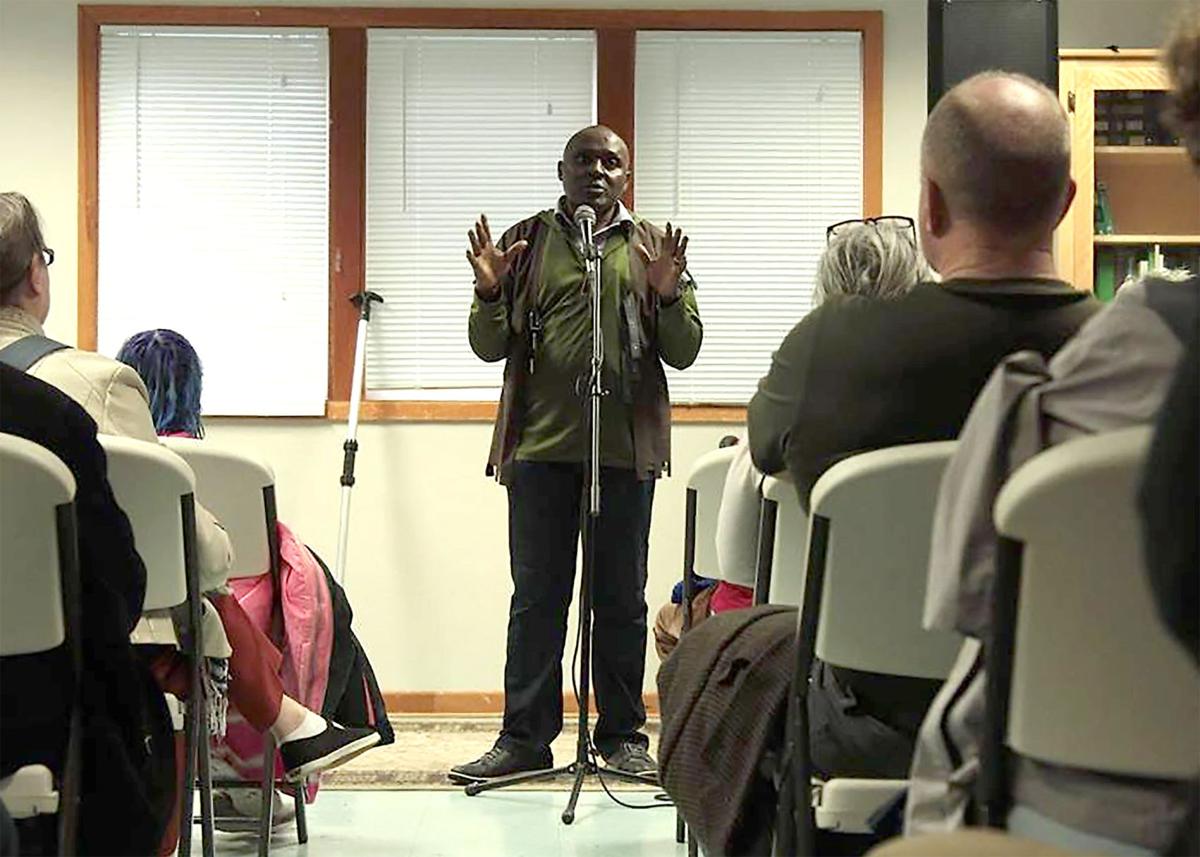 North Coast resident Gideon For-mukwai decided to develop a performance centered around York, a member of the Corps of Discovery, after reading extensively about the Lewis and Clark expedition. notforsael 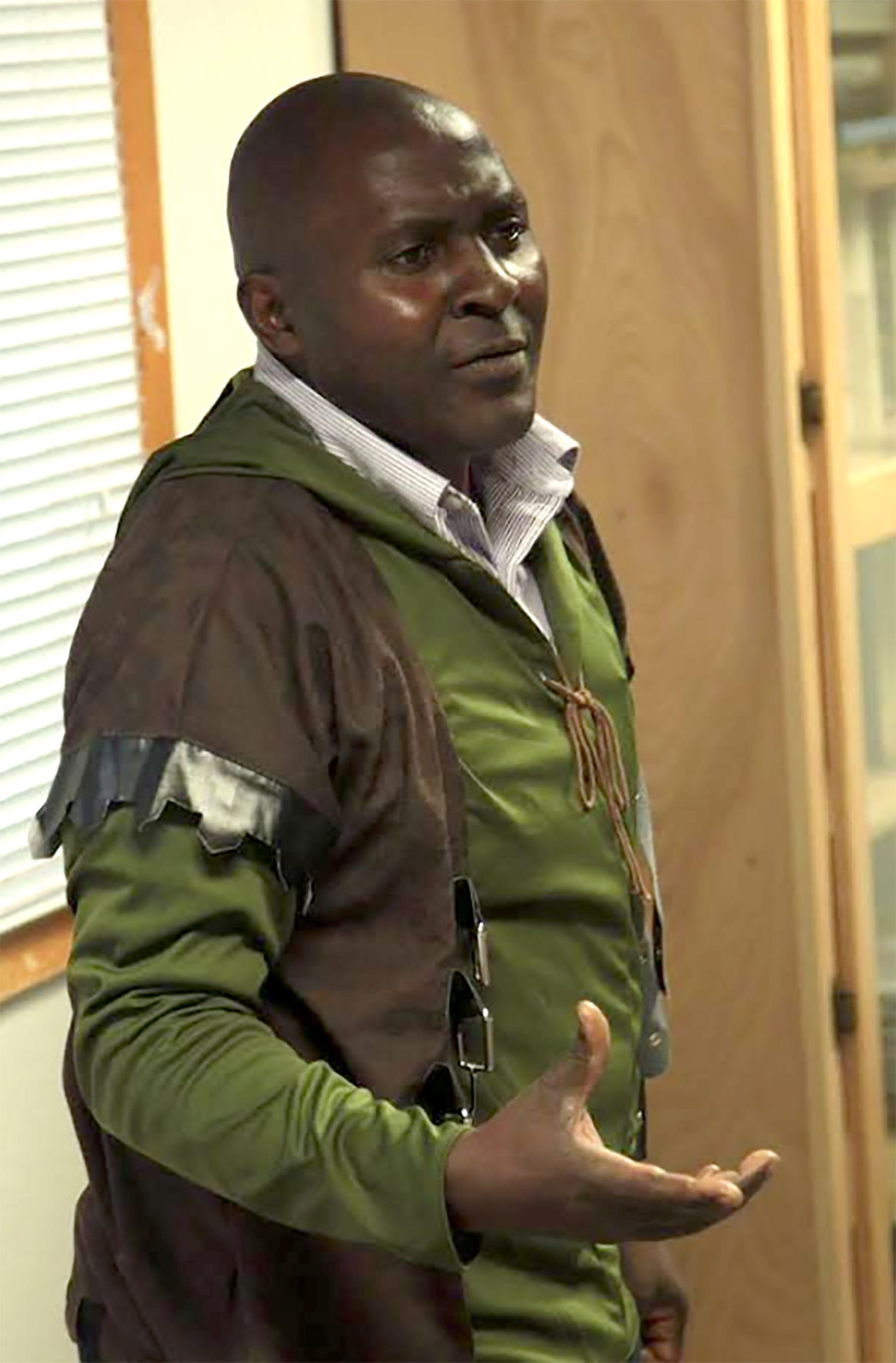 Gideon For-mukwai spent two years developing his show about the only African-American crew member of the Corps of Discovery. 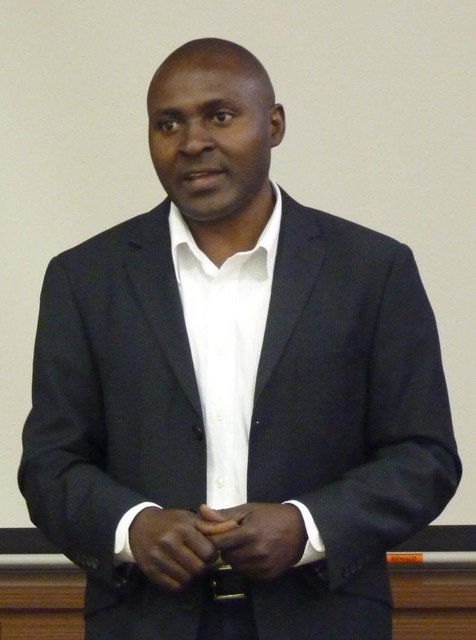 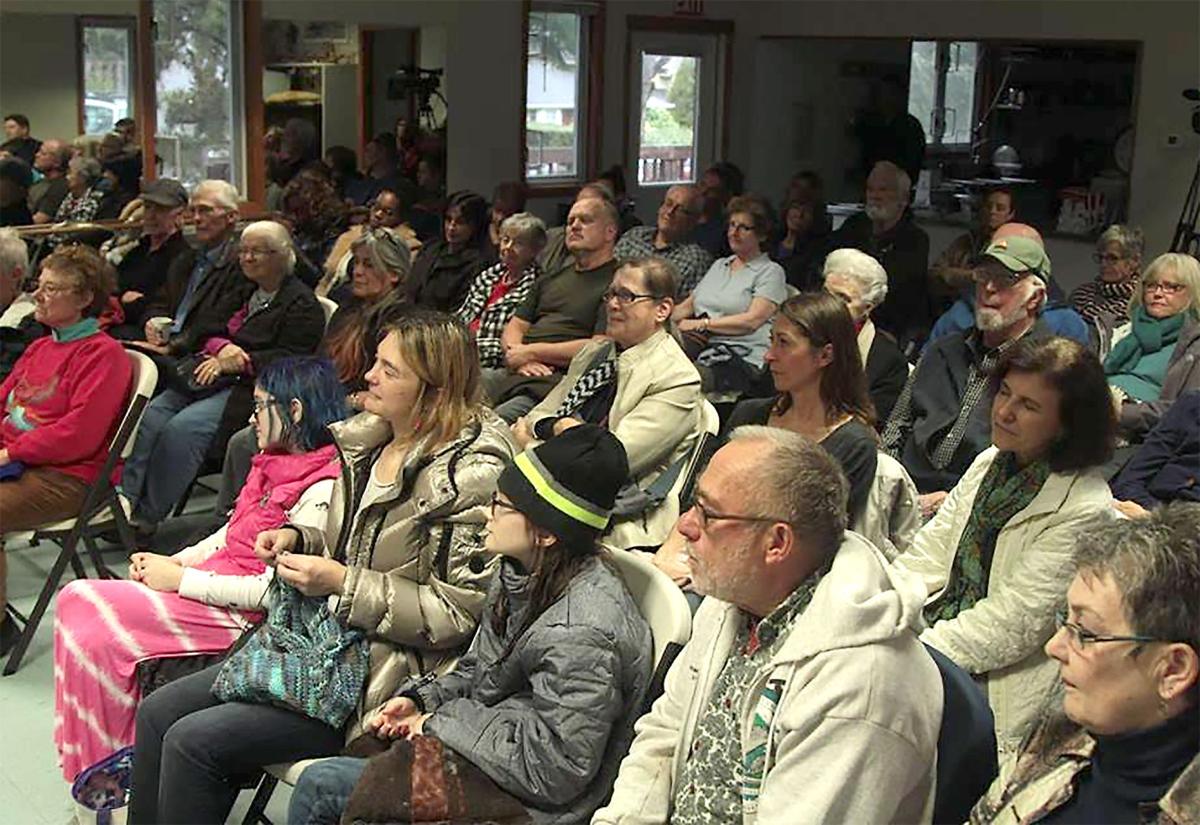 Gideon For-mukwai's performance about the only African-American member of the Lewis and Clark expedition will debut at the Hoffman Center for the Arts in Manzanita on Saturday, Jan. 13, at 7 p.m.

North Coast resident Gideon For-mukwai decided to develop a performance centered around York, a member of the Corps of Discovery, after reading extensively about the Lewis and Clark expedition. notforsael

Gideon For-mukwai spent two years developing his show about the only African-American crew member of the Corps of Discovery.

Gideon For-mukwai's performance about the only African-American member of the Lewis and Clark expedition will debut at the Hoffman Center for the Arts in Manzanita on Saturday, Jan. 13, at 7 p.m.

There are many things to remind those who live here that where they live on the coast is built upon the footprints of the 19th-century explorers Meriwether Lewis and William Clark.

But there’s another set of footprints, walking right alongside the famous explorers. They belong to York, Clark’s slave who was the only African-American member of the Corps of Discovery. It’s a story that is often in the shadows of the larger expedition that explored the American West, and one that North Coast resident Gideon For-mukwai believes should be brought back to life.

For the past two years, For-mukwai has been developing the one-man show, “Dare to Tell: Crossing the Columbia with York.” His 45-minute performance will debut 7 p.m. on Saturday, Jan. 13, at the Hoffman Center for the Arts in Manzanita.

It’s a performance that aims to entertain as well as open up a community conversation on issues relating to equity, diversity and inclusion in today’s world, he said.

“There’s a lot of history in the Pacific Northwest, and I started reading extensively about Lewis and Clark. The more I read, the more interesting it became,” For-mukwai said. “I thought, ‘Someone needs to tell this story.’ Many stories like York’s are missing and need to be told.”

For-mukwai has long been a storyteller. He has made a career out of educating businesses and students with his book, “The Science of Storytelling.” But telling it in the form of a one-man show will be a new experience for him.

York’s contributions to the expedition are intermittently documented throughout the Lewis and Clark journals. Between the years 1804 and 1806, York was recognized as a free man, and was an integral crew member who helped prepare shelters, hunt game, portage around rapids and scout travel routes. Most notably, he was given power to delegate trades with Native Americans and was allowed to vote on decisions.

“And despite this, he did not exploit his advantages. These small moments give us indication of the type of guy he was,” For-mukwai said. “He was very unique. He refused to be stubborn. He refused to be evil.”

After the expedition, York went back to a life of slavery before being freed sometime in the 1810s.

“He didn’t get to go to D.C. like everyone else. Everyone else was given land, double pay. He was given nothing. He served with dignity even when things didn’t end that well. He was the lowest on the totem pole yet became one of the strongest leaders.”

Part of York’s appeal, For-mukwai said, comes from the parallels he drew between his journey and the modern day plight of those who contribute to a world that doesn’t recognize them. Today, they work at food banks, as bus drivers, as flaggers on U.S. Highway 101.

“They are today’s Yorks, and I feel there’s a need to tell these stories. They’re the unsung heroes,” he said. “If we collectively forget, we forget the best of us.”

More than 200 years later, For-mukwai sees portraying York’s story as a way to evaluate how far society has come, and as a road map for where it needs to go next.

After the performance, For-mukwai hopes to lead a discussion about what people can learn from York’s story and apply it to modern attempts at equity and inclusion. Learning and sharing stories is what he has learned builds community after living in various countries across Africa, Europe, North America and the Middle East.

“I recognize if I were ignorant about York, others were, too. But ignorance can’t let us keep us from leading,” he said. “Equity comes from recognition. It comes from knowing who is doing what.”

For-mukwai said while he was particularly inspired by York, he doesn’t plan to stop there. He hopes to take his one-man show around the country, and hopefully expand his work to highlighting more historical unsung heroes.

“They couldn’t tell at the time their work would define the West. You don’t know who or what will be significant. But telling these stories help us to tell us how far we can go,” he said. “Who knows whose story I will be telling next?”