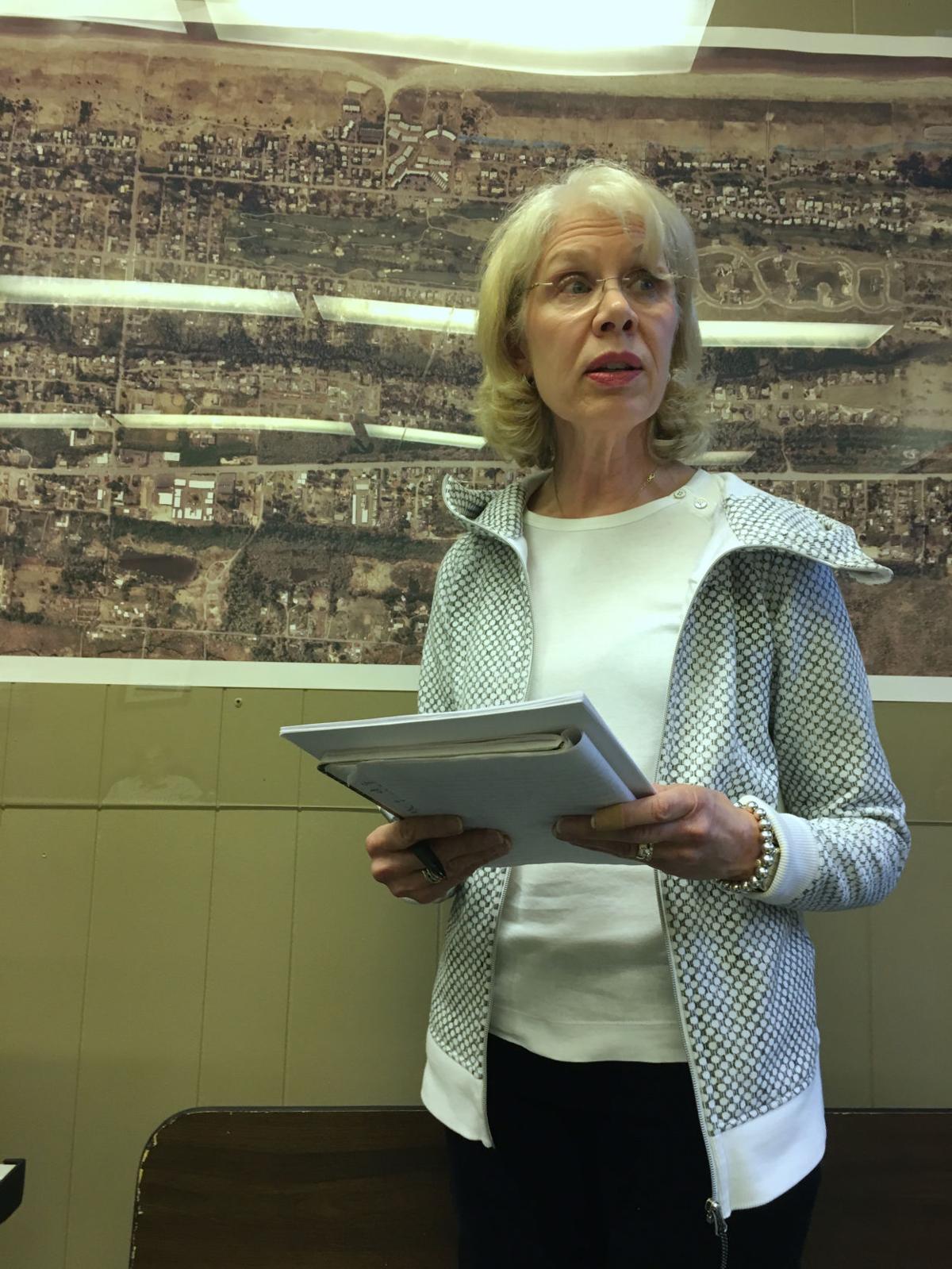 Laurie Whittemore is a supporter of Measure 4-188 repealing and replacing short-term rental rules in Gearhart. 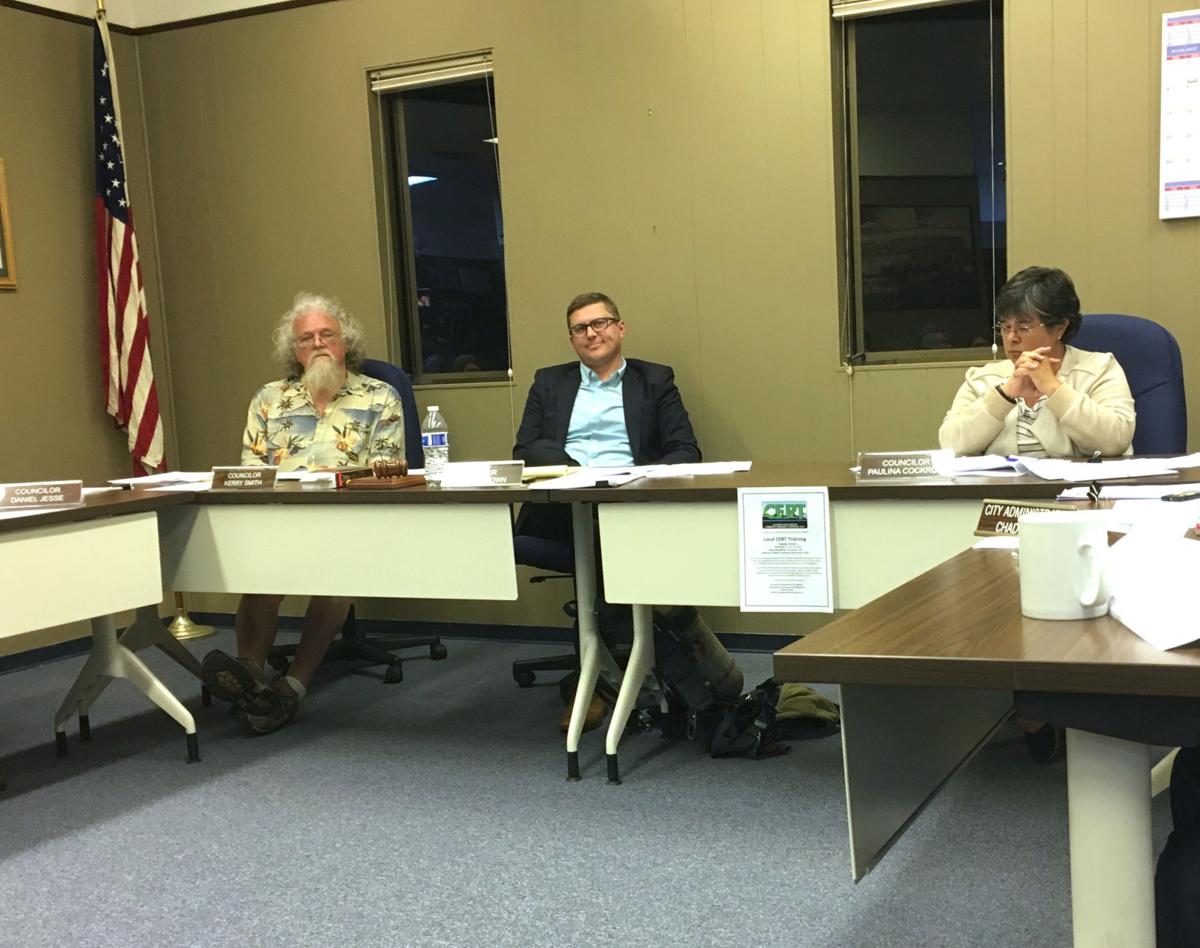 Laurie Whittemore is a supporter of Measure 4-188 repealing and replacing short-term rental rules in Gearhart.

Heaven on earth was how a new South Marion Avenue resident described the city.

Not so much, others said as both sides in the vacation rental debate turned out Wednesday night at City Hall. Mayor Matt Brown and city councilors joined in the discussion as residents weighed in on Measure 4-188.

Supporters of the measure want to repeal and replace rules enacted last fall related to off-street parking, appearance, garbage service, septic inspections and cesspool prohibitions. The new measure, up for a vote in November, would require home inspections and make owners responsible for self-reporting issues using a licensed home inspector.

There are flaws in that approach, according to Brown. A licensed home inspector is not legally able to inspect for fire and safety issues, the mayor said, and cannot report on compliance with codes, ordinances or restrictions.

“The only person that has the legal authority in the state to inspect for fire and life safety is our city building inspector,” Brown said.

Other aspects of the ordinance were debated during public comment periods prior to and following the City Council meeting.

She researched 25 to 30 Oregon cities to determine if any other city similarly prohibits transfers, she said.

“No one could cite one,” Smith said.

Laurie Whittemore, a supporter of the ballot measure and a short-term rental permit-holder, said she rents her home out 90 to 95 times a year. She called herself “one of the lucky ones.”

“I am saddened that other homeowners have been denied the right to even apply to rent their home should they want to in the future,” Whittemore said. “It’s a closed door. It’s a locked chest.”

Jeanne Mark spoke against the measure. “People are happy with the (current) ordinance in place. It’s working well. If they had wanted to live in a short-term rental community, they would have chosen Seaside or Cannon Beach. They chose Gearhart for a reason: because we are respectful of our comprehensive plan and our R-1 zone.”

South Marion Avenue resident Stu Farnsworth said he and his wife moved here a month ago from Salem. “It’s been an absolute dream,” he said. “I love watching the sunsets, the stormy weather and I love the people. This is what I imagine heaven to be.”

Farnsworth urged a “no” vote on the measure. “I’m very confident in what I’ve heard,” he said.

Brown said that if residents have ideas how to make the current ordinance better — regardless of the result of the Nov. 7 vote — “We want to hear from you. If you’ve got a specific circumstance you don’t like, let’s talk about it.”