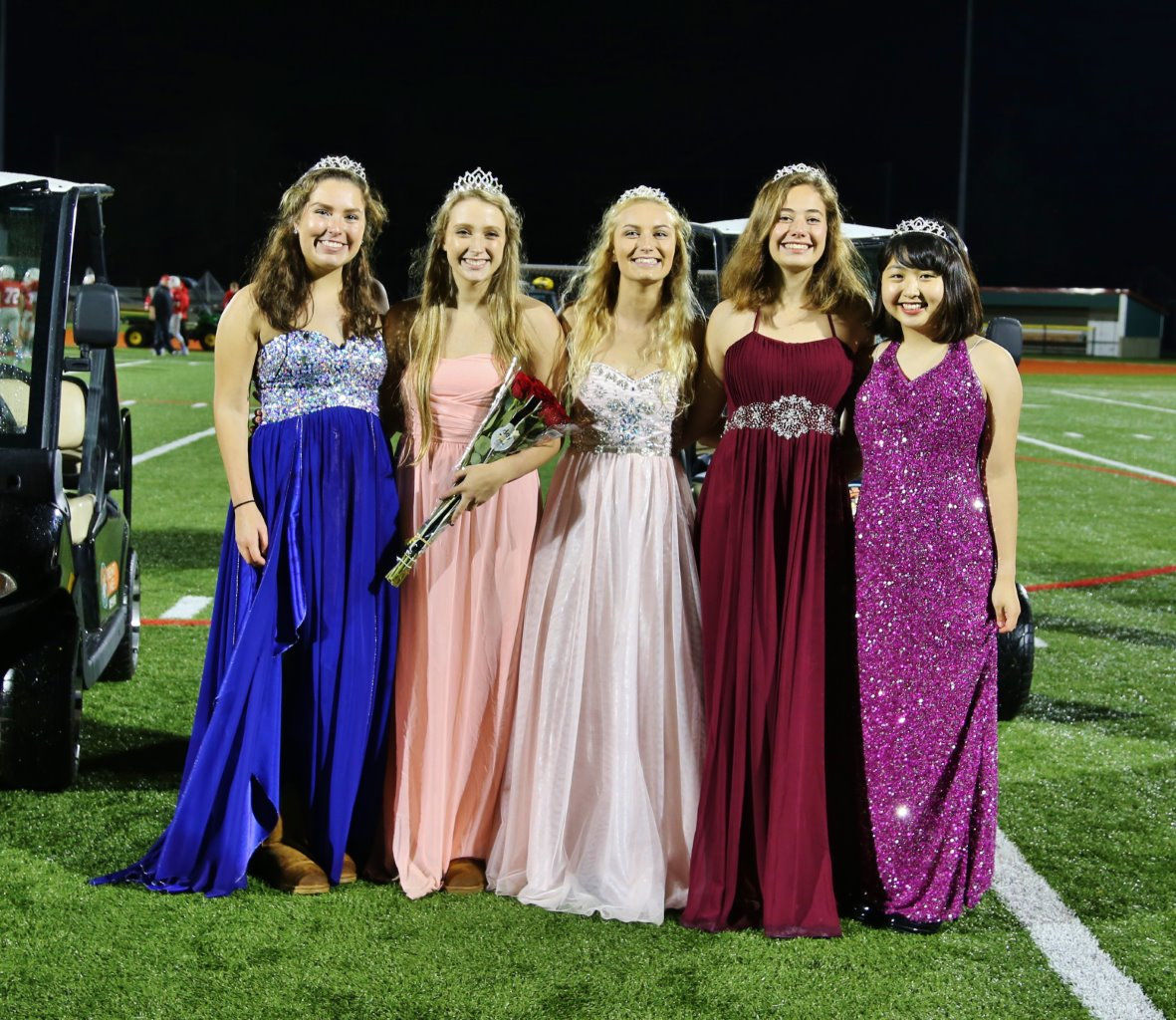 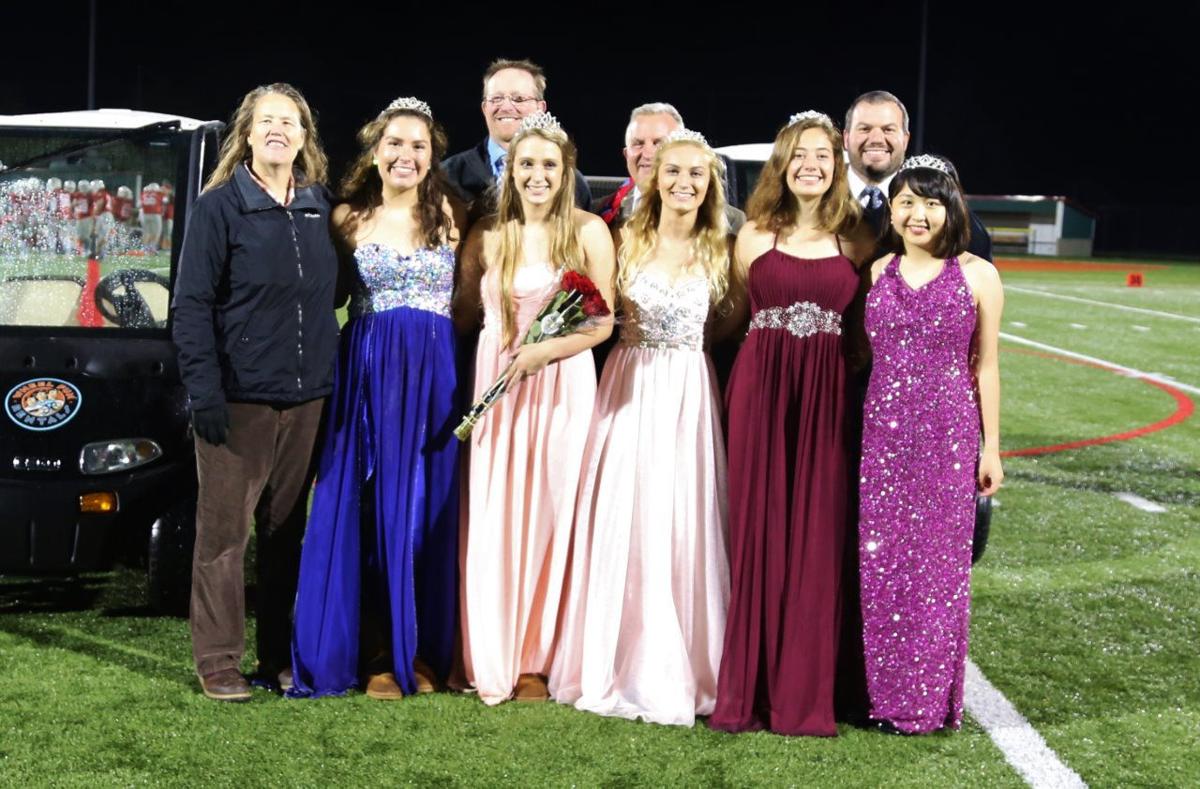 A slippery football and muddy conditions led to some early turnovers by Seaside, which led to a big lead for Banks Friday, Oct. 21, in a Cowapa League regular season finale. The Gulls finished the season 2-6 overall.

The Braves took advantage of Seaside miscues to build a 21-0 halftime lead, on their way to a 34-6 win over the Gulls.

Banks senior Milo Applebee had a pair of touchdown runs in the first half, the second with 34 seconds left in the second quarter.

Seaside’s Cameron King kept the Gulls competitive with a few big runs and pass receptions on offense, as well as some big tackles on defense that ended drives for the Braves.

Banks answered with two scores in the third quarter, a touchdown pass from Jake Evans to Gunnar Partain, and a 34-yard run by Hayden Vandehey.

The Gulls scored their first points with 11:51 left in the fourth quarter on a long run by Alex Teubner.

Tillamook spoiled Seaside’s Homecoming night at Broadway Field Monday, Oct. 17, as the Cheesemakers scored a pair of late touchdowns in a 24-2 win over the Gulls.

The Oct. 14 game was a makeup of an earlier postponement.

Tillamook was clinging to a slim 10-2 lead midway through the second half, when Cheesemaker running back Mark Weir scored on a 7-yard run with 2:09 left in the third quarter.

The Gulls were unable to muster much offense, even with sophomore quarterback Payton Westerholm back in the lineup.

Seaside was forced to punt from its own 3-yard line late in the game, and Tillamook took advantage of the good field position, with quarterback Tilor Hurliman capping a short drive with a 9-yard run with 1:42 remaining.

It was the first win of the season for the Cheesemakers (1-6), coached by Astoria High graduate Kye Johnson.