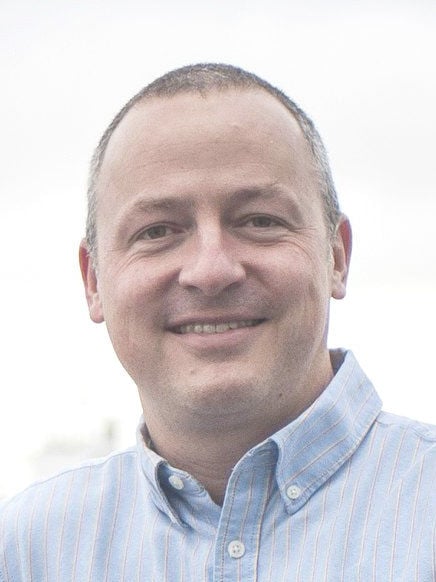 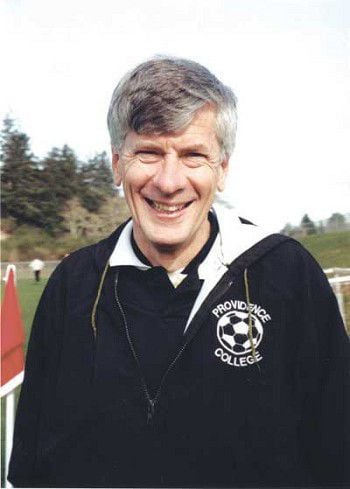 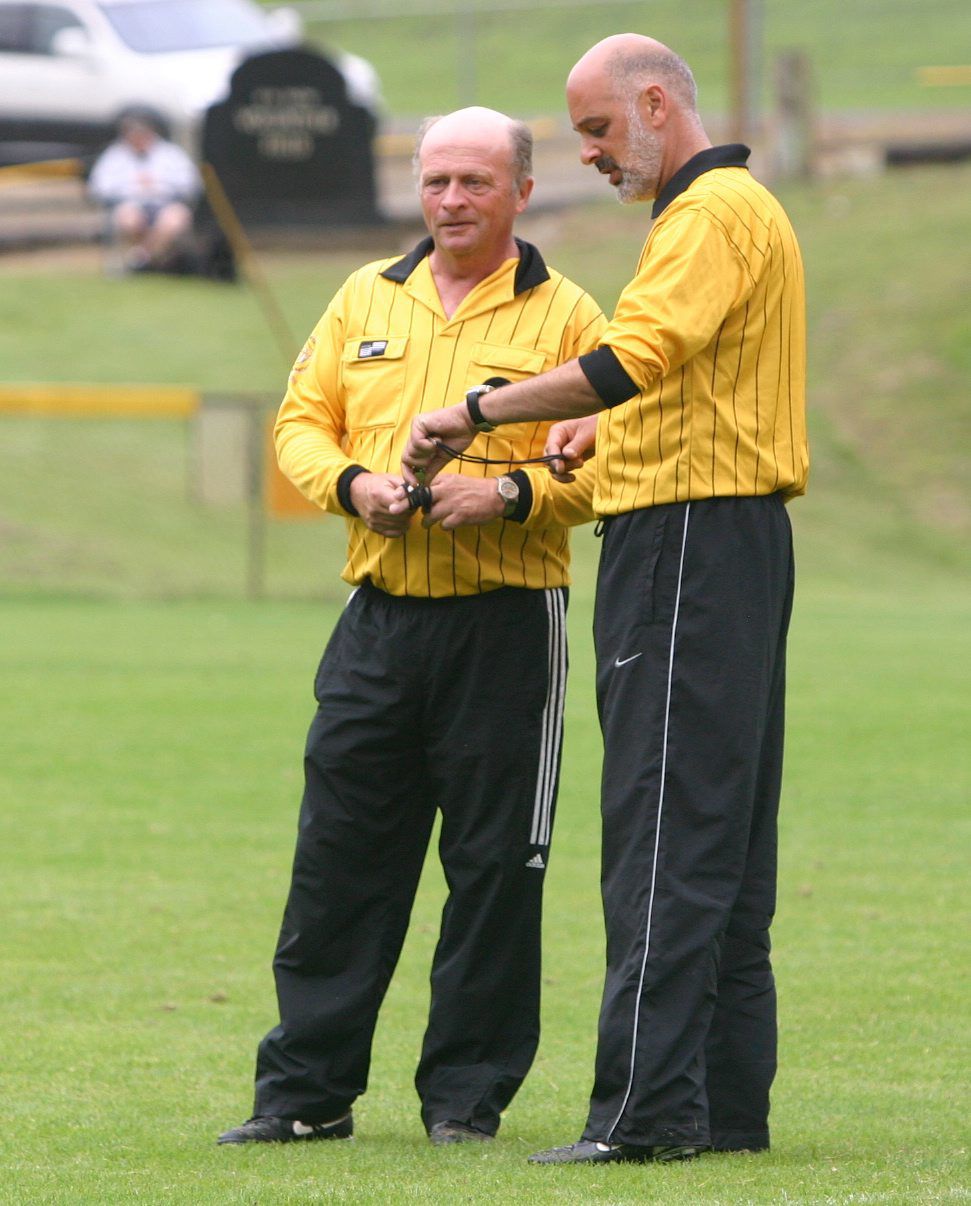 In years past, November signaled the end of soccer activity on the North Coast.

That changes this year, through a collaborative effort between Lower Columbia Youth Soccer Association and Seaside Soccer.

Together, they are launching “North Coast United SC.”

NC United will begin at 2 p.m. Sunday at the Warrenton Soccer Complex, with tryouts for players to form U14, U16 and U18 teams. NCU is designed to be the area’s year-round soccer program modeled after successful programs in Portland.

This club approach differs from the traditional “Classic” program with different expectations from both the players and coaches.

Typically, North Coast winter Classic teams have been one-off teams that are not formed consistently, and play only for the winter league season.

NCU intends to establish much more than just a “team.” The intent is to establish a program that runs from mid-November through June, playing in the winter league, but also playing in tournaments and “friendlies.”

The expectation is to field a team of players who are dedicated to the game and are willing to put in the hard work for their soccer futures.

Classic soccer has also operated with playing time for all players.

Under the previous Classic model, all players played at least a full half. NCU respects the sacrifices being made by the players; however, playing time will be earned.

NCU coach Jerry Boisvert, former head coach of both boys and girls varsity teams at Astoria High School explains, “The most important tool a coach uses to reward hard work, dedication, and skill is playing time. It will be the goal that all players get some playing time in a match, but it is not guaranteed, just like playing on a varsity high school team or Premier team.”

Both LCYSA and Seaside Soccer see a need for players to continue their growth in soccer skills throughout the year.

“Our athletes return rusty, and not in the form they were when the previous season ended,” he said. “NCU looks to address these short-falls by promoting a higher, more competitive level of player development.”

Astoria lost a Play-in match at Ontario, while the Gulls won the Cowapa League and hosted a first round state playoff, losing to Junction City.

Seaside coach John Chapman said, “The intent of this program is to be inclusive of all area soccer players from Long Beach to Tillamook. This is a good opportunity to continue the training these student athletes have been receiving these past four or five months. We need an option that keeps these players on the pitch to keep them sharp and improve their skills.”

Teams in these age groups have a league season running from mid-January to early April and encompass roughly 10 matches. NCU will also seek scrimmages outside of the league season and the goal will be to have at least two matches per month, with at least one tournament.

NCU Coach Farid Nohrudi, former German professional player and coach of two U.S. National Championship teams, said, “An all-year-round program is beneficial primarily because it allows a player to continuously practice their skills without falling behind. Just as in any skill, without practice, those small improvements will fade. Provide players with the opportunity to learn in an environment with highly competitive coaches and teammates and they will become highly skilled soccer players, while learning life lessons as they grow within the North Coast community and our Soccer Club.

“Every day, musicians, artists, students, athletes, coaches, etc., must work on their skills in order to get better,” he said. “They strive for perfection knowing it is unreachable, but know that without practice, they will not even come close. Soccer is no different. I want our players to understand that the key to achieving their highest potential is through consistent practice, games and training.”

During Sunday’s tryout, coaches will assess each player’s abilities based technical, tactical, psychological and physical. There will no fee required for the tryouts. Players will be notified the following week if they made a team.

For questions regarding NCU or the tryouts, contact ncunitedsc@gmail.com.