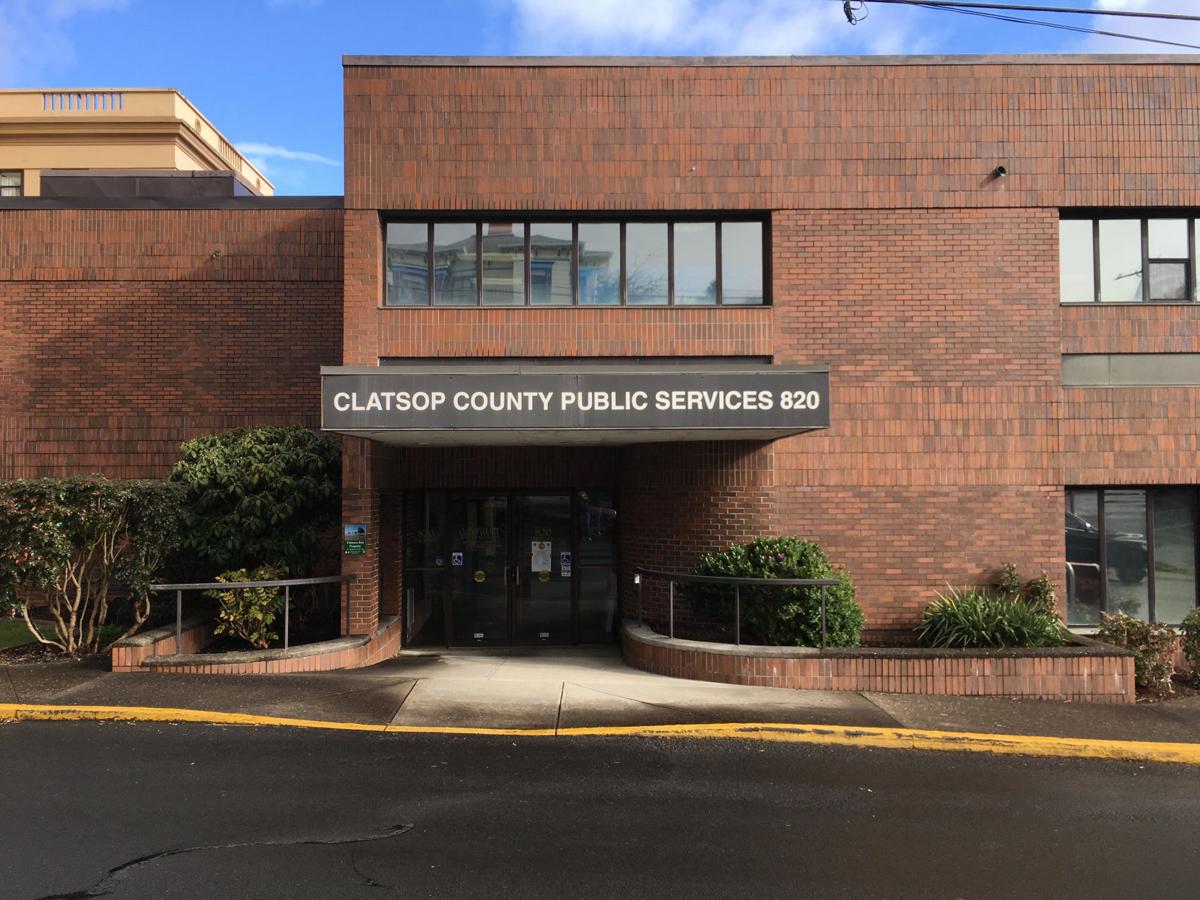 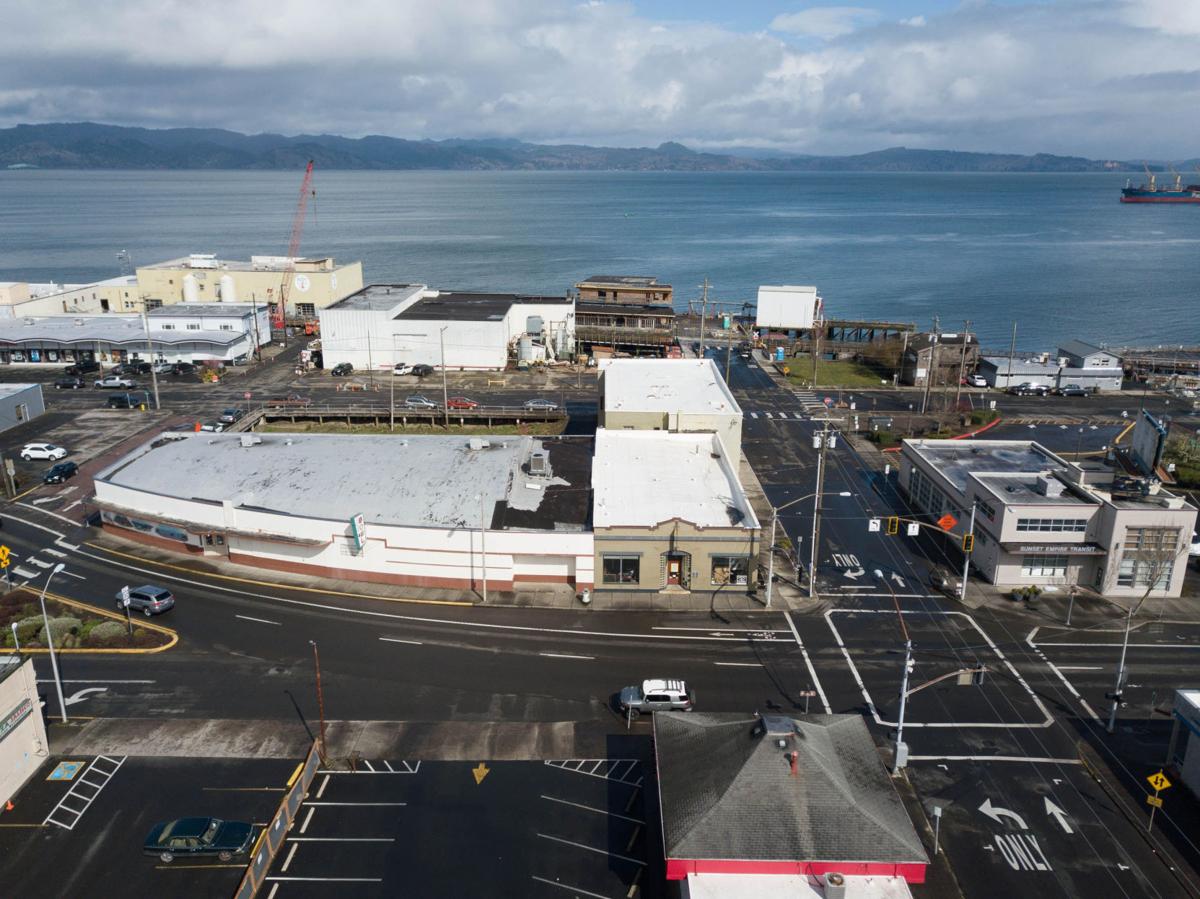 Gov. Kate Brown issued an executive order on Monday closing a new round of businesses because of the coronavirus. 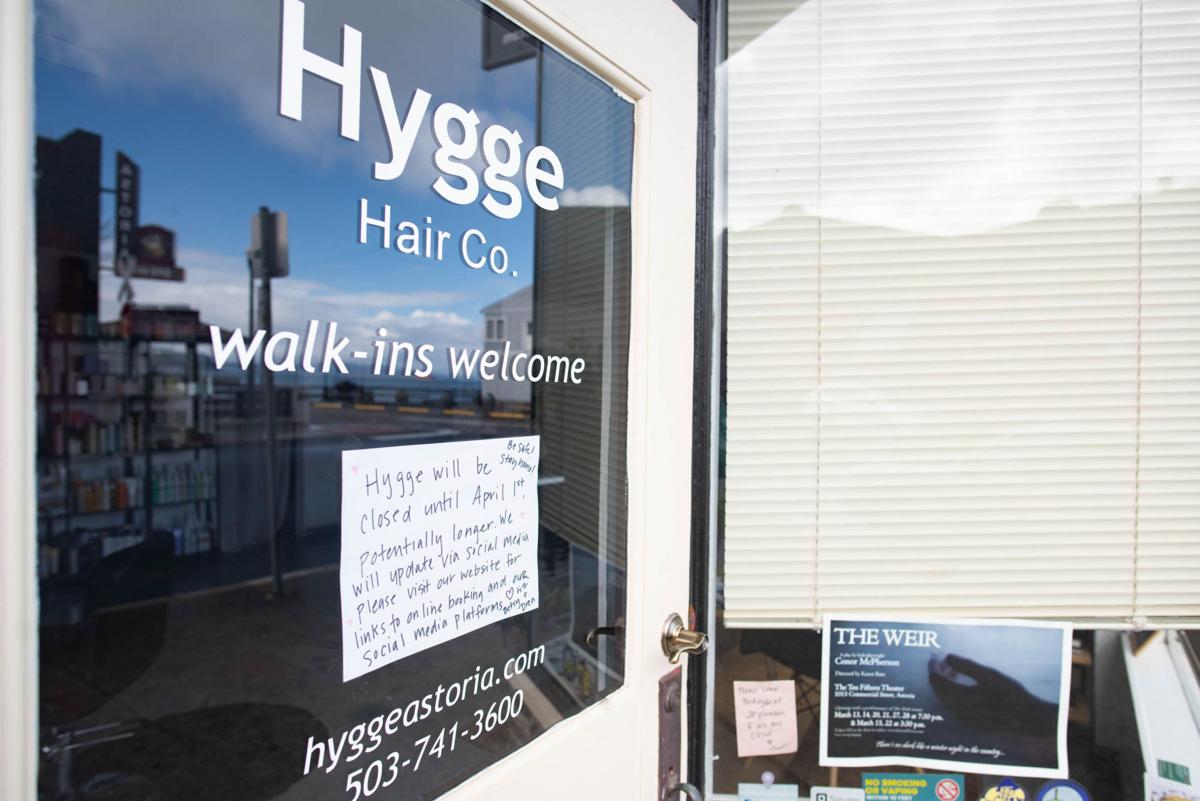 Hair salons were among the businesses ordered closed because of the coronavirus. 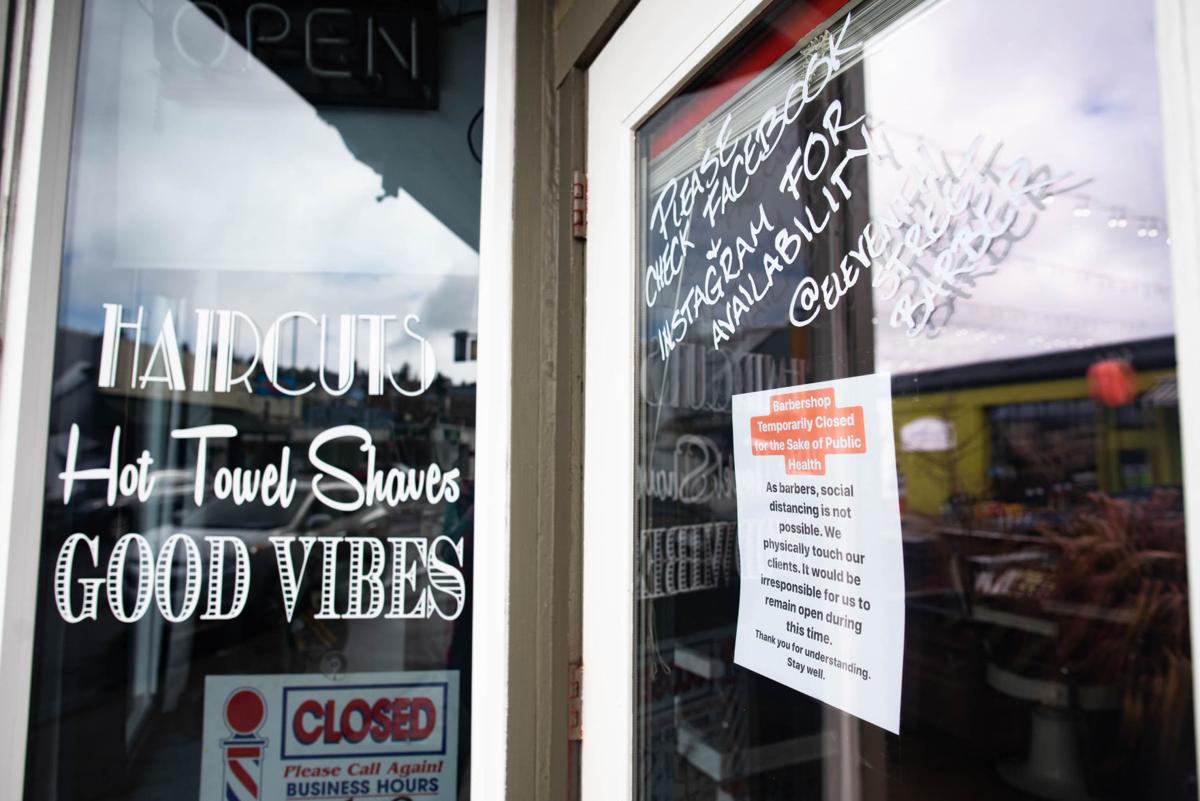 Businesses have been disrupted by the virus.

Clatsop County on Monday reported that a woman tested positive for the coronavirus as Gov. Kate Brown issued a new executive order directing people across Oregon to stay home to help contain the disease.

Michael McNickle, the county’s public health director, described the woman as between 35 and 54 years old and said she lives in the northern part of the county.

While the county did not disclose details about the woman’s medical condition, the Public Health Department said she “is doing better and is in quarantine at home.”

The county is working to identify and notify all known contacts with the woman. People who came into contact with her will be placed under monitoring and informed of any requirements for testing, self-isolation or medical care.

Hospitals have been adjusting to prepare for local coronavirus cases.

Columbia Memorial Hospital, which had tested 24 people for the virus as of Sunday, has stopped all outpatient physical, occupational and speech therapy services, along with canceling mammograms and low-dose CT scan lung cancer screenings.

The hospital’s urgent care clinics are still seeing patients, Nancee Long, the director of communications at Columbia Memorial, said in a text message.

“Clinics are calling and canceling those patients who are high-risk that have routine visits scheduled,” she said.

The announcement of the first presumptive local case of the virus came as Brown released a sweeping executive order. The Oregon Health Authority documented 191 cases and five deaths from COVID-19 statewide as of Monday morning, but had not yet reflected the case from Clatsop County.

“We are learning more about this virus and how people react to it every day. Not just from a medical standpoint, but from a social and behavioral standpoint,” Brown said in a statement.

“I started by asking Oregonians to stay home and practice social distancing. Then I urged the public to follow these recommendations. Instead, thousands crowded the beaches of our coastal communities, our trails, our parks and our city streets, potentially spreading COVID-19 and endangering the lives of others across the state.

“Now, I’m ordering it. To save lives and protect our community.

“Today, I am issuing a new executive order further requiring social distancing measures because we know this is the most effective way to flatten the curve and slow the spread of this virus. I hope everyone in Oregon abides by its core message: stay home unless absolutely necessary.

“Staying home both keeps you safe from infection, and ensures you do not unknowingly infect others.”

The executive order prohibits nonessential social or recreational gatherings of any size unless 6-feet of social distancing is possible.

People violating the order could be cited for a misdemeanor.

The Astoria Police Department and the Clatsop County Sheriff’s Office said they are taking an educational approach to enforcing the governor’s order. They plan to first seek voluntary compliance and give warnings.

“This is changing hour by hour,” Astoria Police Chief Geoff Spalding said. “This is our direction right now. This could change two hours from now if people aren’t getting the message. Obviously, right now our public health and public safety are our No. 1 priority and we’ll do anything we can, resources permitting, to enforce the governor’s order.”

“Obviously, with the confirmed case we now have in our county, which was anticipated, and the governor’s order, we’re going to be looking at our operations and our next-level response protocol that we’re working on,” he said. “So, again, things are just so fluid, they’re just changing so rapidly, and we’re just trying to stay on top of it.”

Many retailers on the North Coast had already closed because of concerns about the virus.

Staci Miethe, manager of the Seaside Outlet Mall, said only two stores affected by the governor’s order were still open as of Monday.

“Nike was the busiest store, and they closed last week, and then everybody followed suit,” Miethe said. “It was a domino effect after that.”

The outlet mall had kept bathrooms open over the weekend. They were destroyed by visitors, filled with sand and have since been closed, Miethe said.

The Pet Works, a pet store in downtown Astoria, has moved to curbside service.

Nicholas Thompson, the manager of the store, said the government’s restrictions over the past few weeks have understandably hit foot traffic. But he said the store has been doing brisk business.

“The majority of our customers are after very specific items they’ll need over the coming weeks,” he said.

Kallie Linder, owner of Salon Boheme in Astoria, announced the closure of her shop Saturday in advance of the governor’s order.

“We have nine people that work in our salon,” she said. “I think it was a collective decision on all of our part. There were a couple of girls who had already stopped working.

“The unfortunate thing for hairdressers, though,” Linder said, is “we’re all self-employed.”

The independent contractors at Salon Boheme are among the estimated 57 million people self-employed in the U.S. who cannot collect unemployment insurance. Linder has been looking into support through the U.S. Small Business Administration, Clatsop Economic Development Resources and banks.

Local hoteliers Masudur Khan and Taslema Sultana, who between them own around six properties in Cannon Beach and Seaside, have been shutting down operations and laying off more than 100 people since the bans on visitors were announced.

Khan said it was tough laying off most of his workforce, but that he understands the necessity.

Khan has offered up the 45-room Coast River Inn in Seaside if the county needs spaces to care for people with coronavirus. The county has a similar agreement with the Rivershore Motel in Astoria, McNickle said.

Gov. Kate Brown ordered the following businesses to close because of the coronavirus. Other businesses must operate remotely or within social distancing guidelines.

• Art galleries, except for being open by appointment