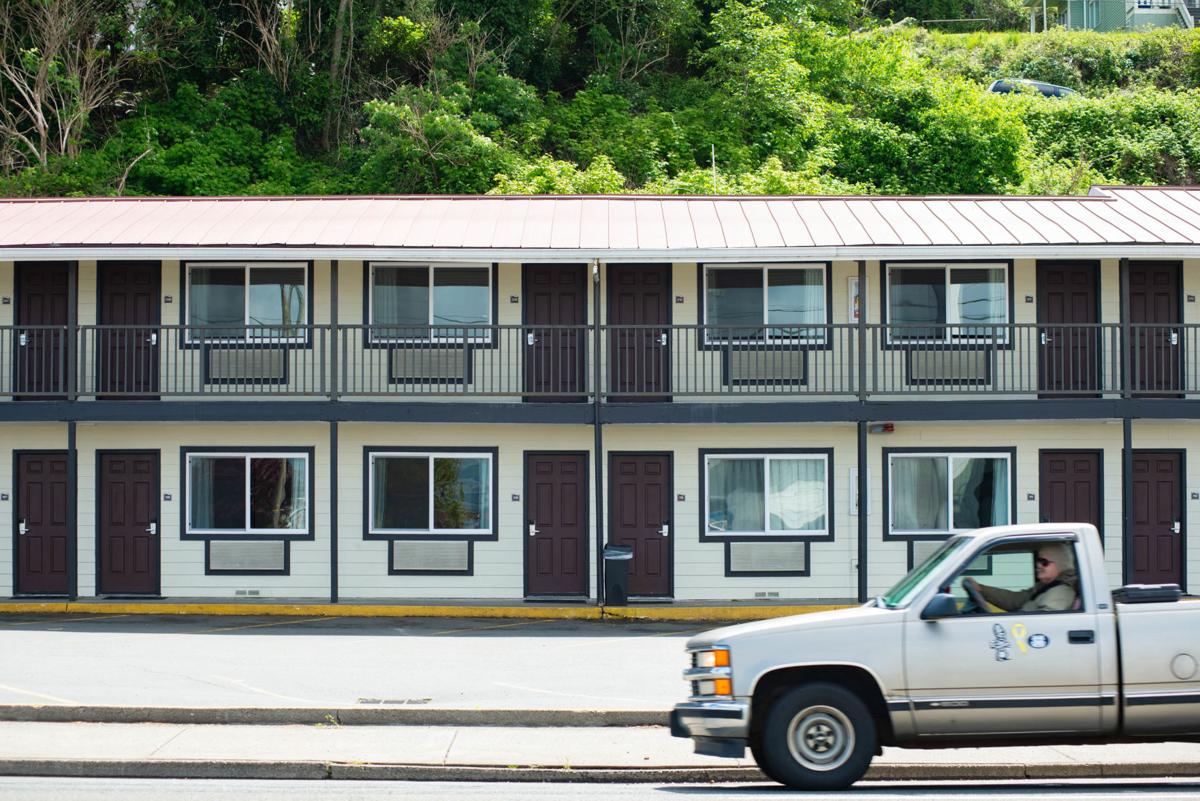 The Astoria Rivershore Motel houses homeless people who need to isolate because of the coronavirus. 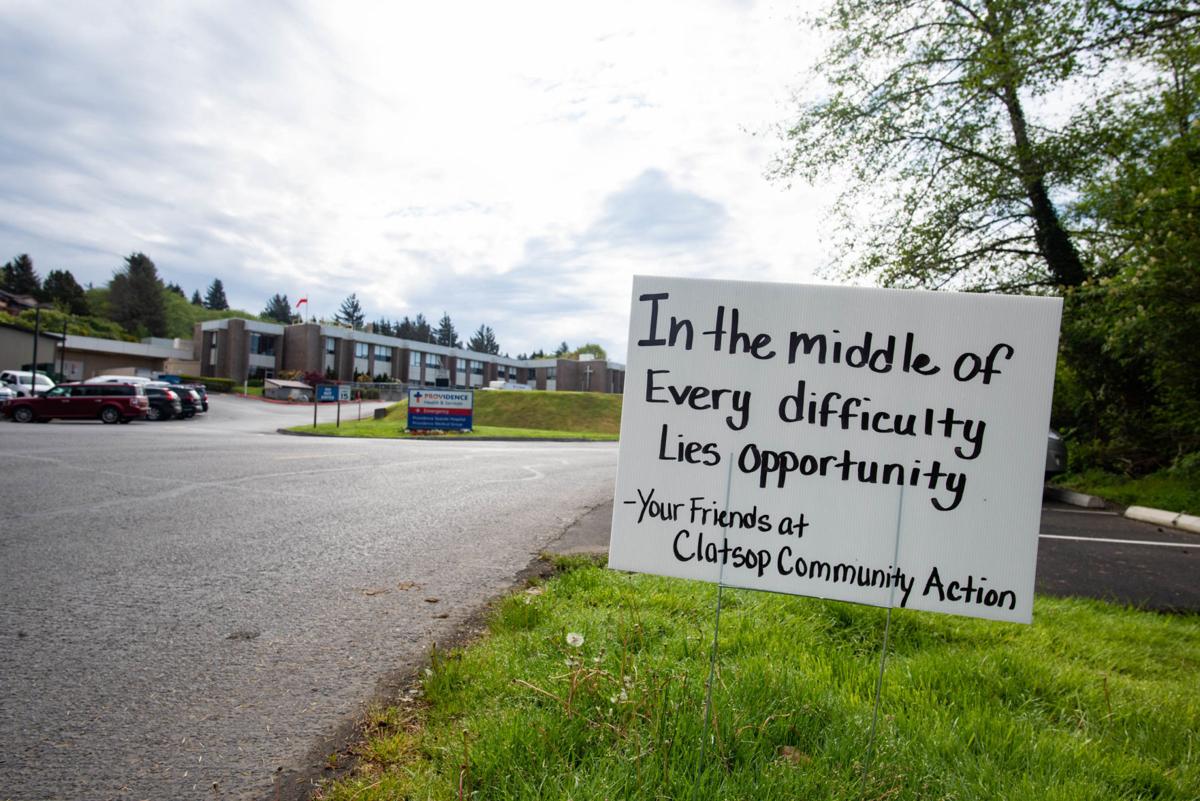 Providence Seaside Hospital is working with the county to find housing for homeless people at risk from the coronavirus.

The Astoria Rivershore Motel houses homeless people who need to isolate because of the coronavirus.

Providence Seaside Hospital is working with the county to find housing for homeless people at risk from the coronavirus.

When Clatsop County began preparing for a potential coronavirus surge, protecting the homeless became a concern.

A plan to temporarily house homeless people in an Astoria hotel emerged after Providence Seaside Hospital reached out to the county Public Health Department.

The county is coordinating with the hospital and other partners to arrange hotel rooms for homeless people who test positive for the virus, are awaiting test results or are considered at particular risk.

“It started with homeless and houseless as our focus, but it sort of morphed into really trying to protect the community at large,” Michael McNickle, the county’s public health director, said.

Cherilyn Frei, Providence Seaside’s director of mission integration and spiritual care, said the hospital saw there was a need in the community for a safe and reliable place to send people who had no safe place to go.

“With all the area hotel rooms being closed and the shelters being closed or filled, sometimes there was no place for these patients to be discharged to,” she said.

Astoria Rivershore Motel agreed to set aside a bank of rooms for the county to use for homeless people who need a place to isolate. McNickle coordinates between the hospital and hotel and makes the arrangements.

He said the county trained the hotel’s staff on sanitation techniques and how to properly use personal protective equipment. He praised the hotel for stepping up as a partner.

“And they shouldn’t have any stigma about doing so, even after the pandemic is over,” McNickle said. “They follow the most stringent sanitation rules and cleanliness. I feel pretty confident they will not ever become a source of it.”

For homeless people who are on the Oregon Health Plan, the hotel stay, meals and transportation are paid for by Columbia Pacific Coordinated Care Organization, which oversees Medicaid in Clatsop, Columbia and Tillamook counties.

For those not on the Oregon Health Plan, Providence Seaside has offered to pay through Providence Community Grants.

Frei said the grant process is usually longer, but the hospital was able to create a rapid response.

“I’m very proud of the fact that we were all able to collaborate at a local and regional level with the Public Health Department to make that happen in a couple weeks time,” she said.

Concern about the safety of the homeless was heightened when Charlie McKenzie, a homeless man in Astoria, was found dead in a parking lot in April. He had reportedly been experiencing coronavirus symptoms prior to his death, so he was tested for the virus. The county said the test results came back negative.

So far, the county has temporarily housed eight people in hotel rooms. None have tested positive for the virus. One person who is isolating is paying for the room on his own.

“They’re really not under quarantine because they’re not sick, but they needed a place to stay to get away from all those who might be,” McNickle said.

He said it “makes sense to have those folks protected to some level and only go out when (necessary). Because the costs would be exorbitant versus them being sheltered.”