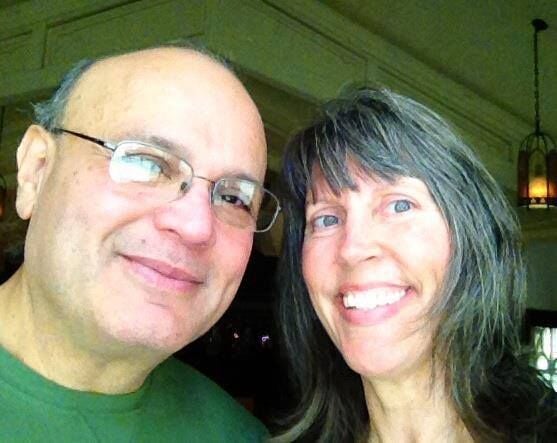 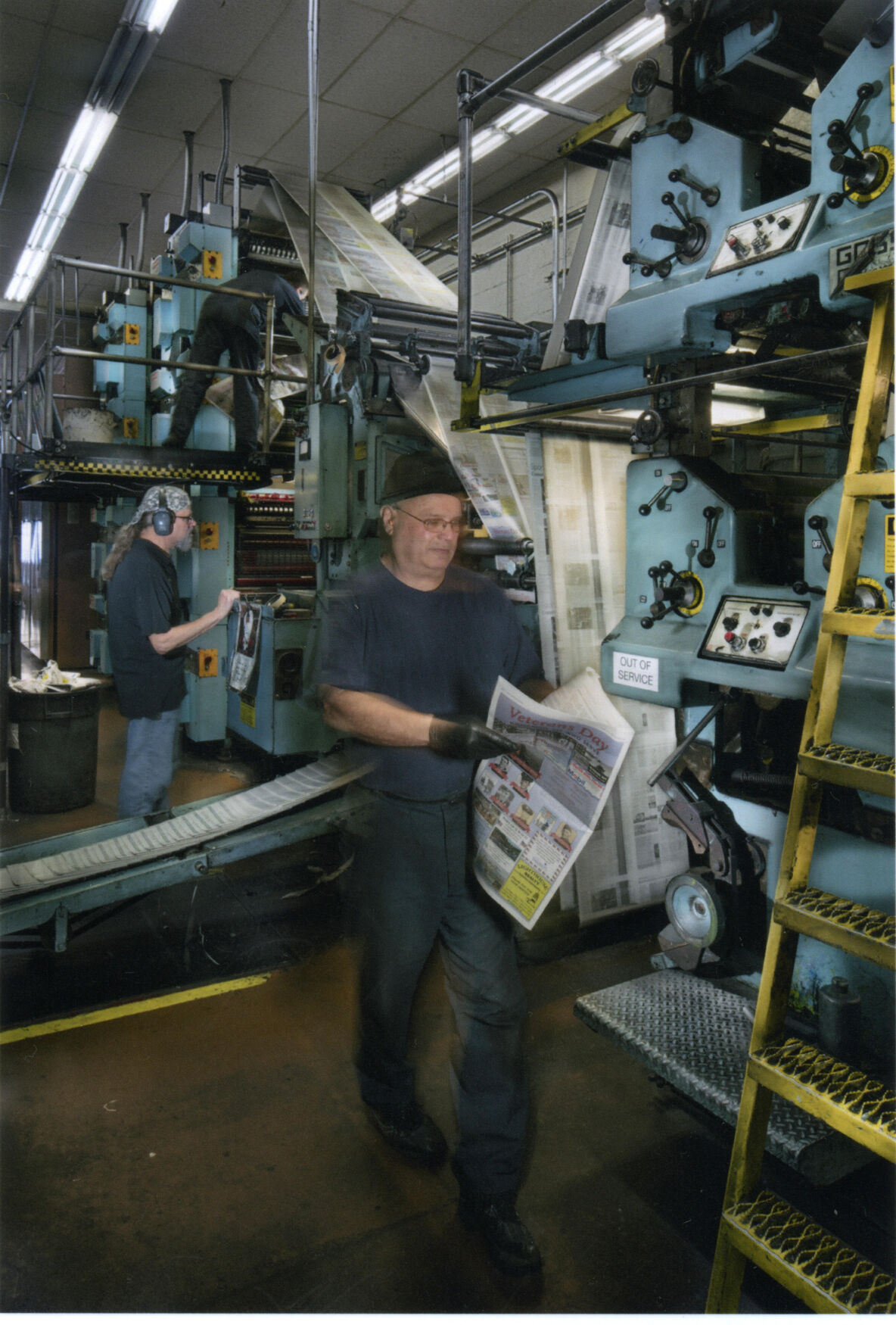 Carlos Anaya worked as a press operator at The Astorian.

Carlos Anaya, a former press operator at The Astorian, died Friday after being hospitalized for the coronavirus.

Friends of Anaya, 62, said he was moved from Columbia Memorial Hospital in Astoria to PeaceHealth Southwest Medical Center in Vancouver, Washington, in early November, where he was on a ventilator.

Clatsop County declined to confirm that Anaya was the county’s first death from the virus, but friends who were notified of his death believe he fits the description.

Anaya spent more than 20 years working as a journeyman pressman in California and RR Donnelley in Portland before moving to Astoria, where he spent 14 years at The Astorian. He retired in January 2019.

John Bruijn, the production manager at The Astorian, said Anaya enjoyed sharing his knowledge of offset web printing with co-workers.

“Carlos enjoyed what he referred to as ‘junking,’ visiting antique stores and thrift stores, finding little treasures for his friends and fellow employees,” Bruijn said in an email. “Carlos and I shared interest in Formula One auto racing. He would often bring me items he found at ‘junk stores’ related to automobilia and racing.

“He did this for all of his friends as well.”

Anaya’s friends remember him as kind, loyal and a mentor.

Constance Wacha said she was struck and inspired by how Anaya survived the loss of his wife, Carol Little, in 2016 by “leaning in and becoming a humble friend and mentor.”

“Their deep love and support of our community aided him, and he in return held us up and aided us,” Wacha said. “He was strong and sweet.”

Another friend, who asked to remain anonymous, described Anaya as a second father.

“He was the wisest person I’ve ever known, a loving and caring person with a huge heart that would drop everything to help you ... his spirit will live on until the end,” the man said in a Facebook message.

Adriana Caron said she became close with Anaya over the past couple of years. She described him as a devoted friend with a great sense of humor and a silly laugh.

He frequented the Rusty Cup in downtown Astoria, where she used to work. One of her favorite memories, she said, was a meeting she and Anaya left because she was emotional about a friend who had recently died.

“He got up and he walked out and signaled me to the door,” Caron said. “And so I got up and I left with him and he said, ‘Well, why don’t we get some pie and we’ll talk over pie. We don’t have to be here.’

“He shared his own experience with loss and grief. He was really just intuitive and always willing to be helpful.”

Caron said Anaya left her and others with wisdom about how to overcome troubles and move forward after loss to live a positive and happy life.

“I feel like he just lived and breathed for others,” she said. “He almost never missed a day in texting me. He would send me these little meditations for the day or just little silly blurbs. But he was there for an incredible amount of people.”