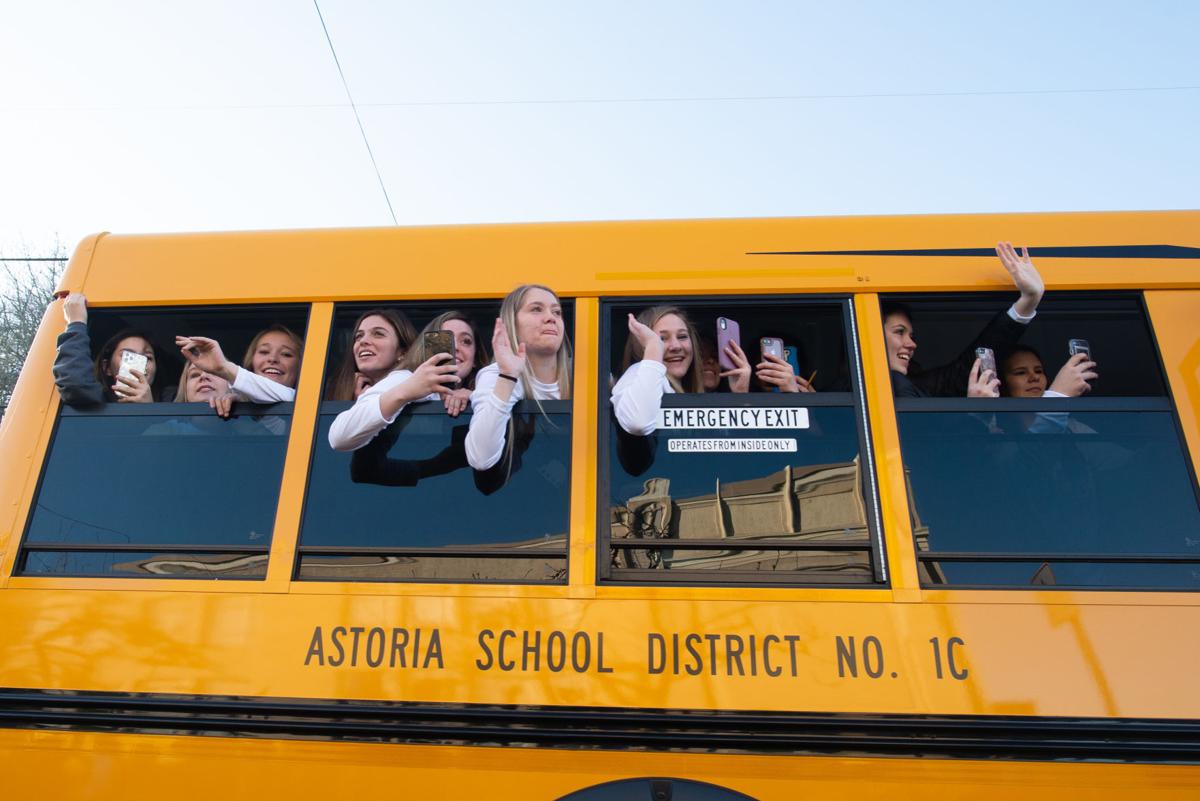 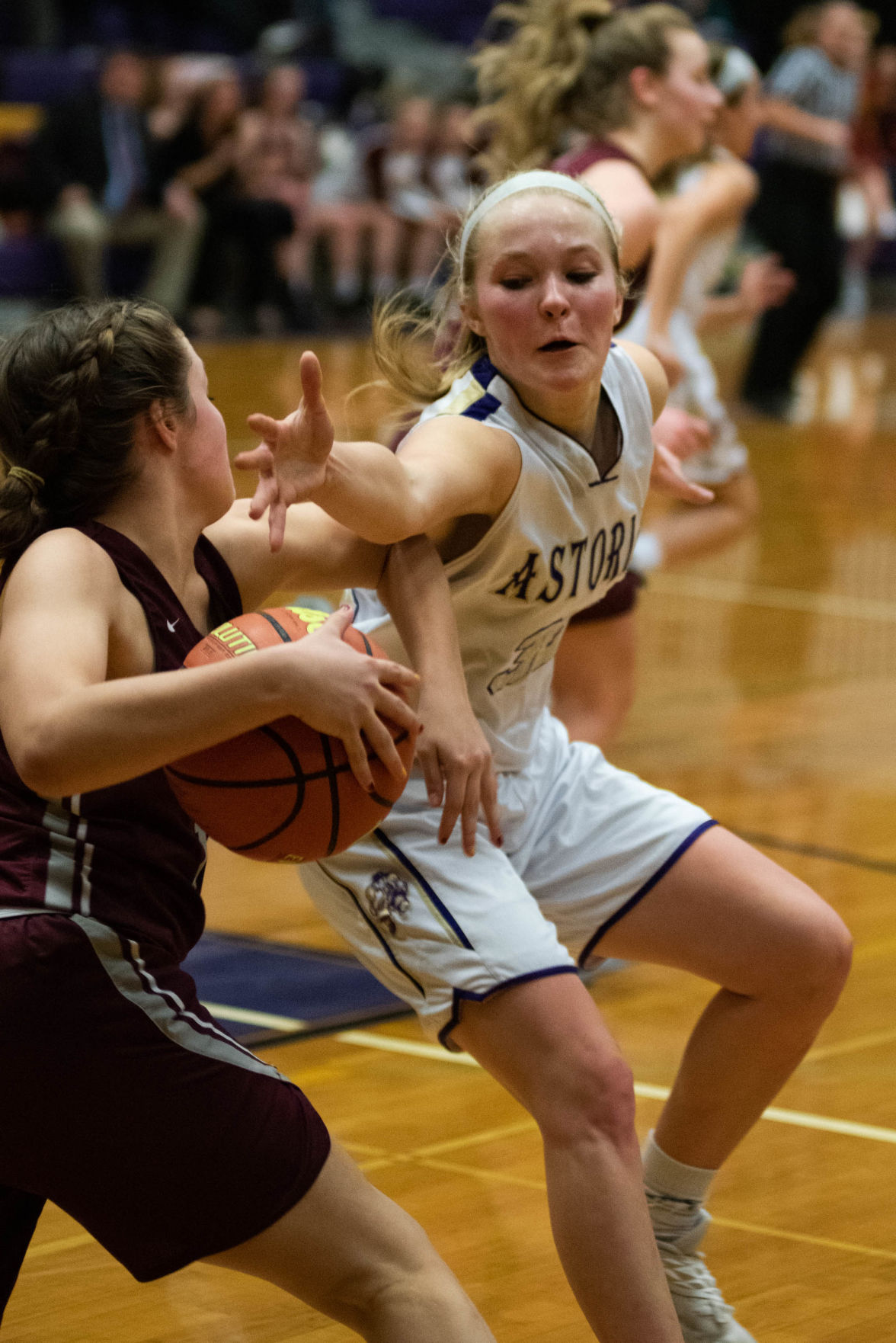 Astoria's Kelsey Fausett reaches for the ball as a Junction City players dribbles it down court.

Astoria's Kelsey Fausett reaches for the ball as a Junction City players dribbles it down court.

The Oregon School Activities Association canceled the state basketball championship tournament due to the outbreak and spread of the coronavirus.

The dance and drill state championships were also canceled.

“As this unprecedented public health emergency continues to evolve, we believe that the responsibility to our member schools and communities regarding the health and safety of participants remains our highest priority,” Peter Weber, OSAA's executive director, said in a statement.

After Gov. Kate Brown announced that large gatherings of over 250 people would be canceled in Oregon for the next four weeks because of the virus, the OSAA late Wednesday said that games would continue as scheduled but without spectators.

By Thursday, the OSAA changed course.

The announcement came on the heels of other major news from the sports world this week, including the suspension of all games in the National Basketball Association, after a player tested positive for the coronavirus.

The class 4A tournament was planned for Forest Grove, the 5A in Corvallis and the 6A at the University of Portland.

The Astoria girls basketball team — which qualified for a state tournament for the first time since 2002 — was scheduled to compete Thursday at 3:15 p.m. in a quarterfinal game vs. La Grande at the 4A state tournament, held at Forest Grove High School.

The Astoria players were the primary concern for Fishermen coach Mike Jacobson.

“They'll be fine,” he had said after learning that no fans would be allowed at the games. “After getting over the initial shock of it, we talked, and our goals are still the same. They're not going to let this affect them.”

Jacobson had said he was still “worried that they might cancel the whole thing.”

The announcement about spectators sparked a storm of reaction on social media Wednesday night, from both players and fans of the Lady Fishermen, who had waited so long to see their team in the state tourney.

Astoria senior guard Taileigh Cole stated on Facebook: “We don’t just play for us, we play for the community that has supported us throughout the years and helped us get to where we are today. We play for our parents who have supported us since day one and who took the time driving us to and from practices and games since we started playing."