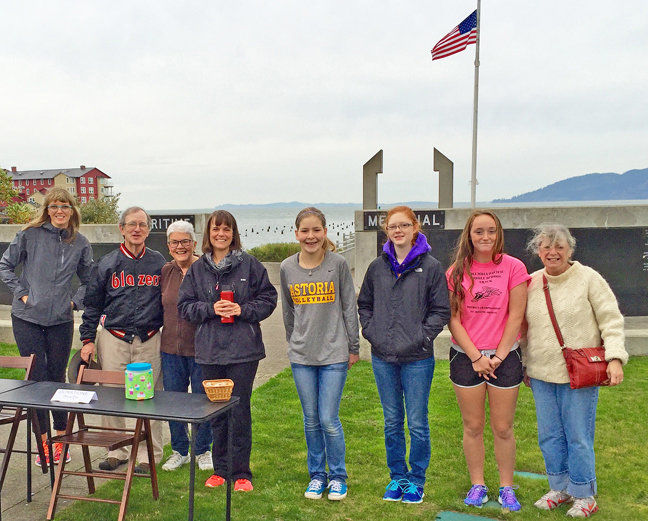 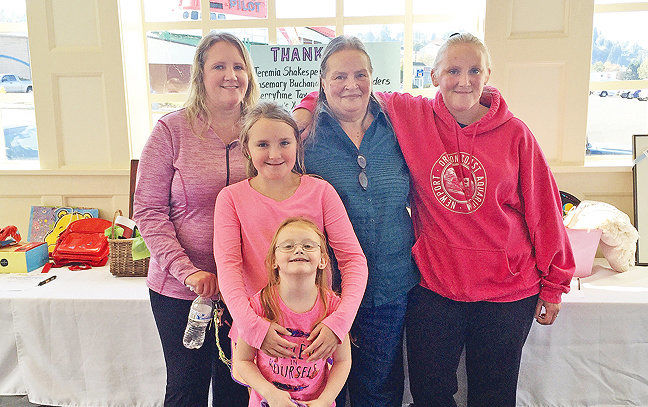 The Danish Maid Bakery, co-owned by John and Jan Lindstrom, has been closed because John had a medical emergency that necessitated having his left leg amputated below the knee. Friends and local businesses have held several fundraisers for the couple to help with medical expenses.

In addition, Kim Pena, Jan’s sister and a former employee, created a GoFundMe account called “Raising the Dough,” and on Oct. 24, Rosemary Johnson and Muriel Jensen spearheaded the Walk-a-thon, starting at the Maritime Memorial and terminating at the Barbey Maritime Center, where a silent auction was held. Howard Rub, the Astoria High School football coach, sent the team on the walk to honor John Lindstrom’s membership on the team when he was in high school. The event raised $6,300.

“Can you believe that in a town our size?” Jensen asked. “Everyone has done their own thing — the Astoria Coffee House and the Blue Scorcher donated 25 percent of the take on certain days, The  Rusty Cup gave $1 per drink on a particular Friday, the Merry Time gave 100 percent of the cover price on a Friday night, and WineKraft donated a portion of their painting class registration. Also, Phog Bounders did a percentage of their take on a certain day and challenged some of their vendors to also contribute.”

“At this point, I’m really grateful,” she added. “Big thanks to this warm and wonderful community.”