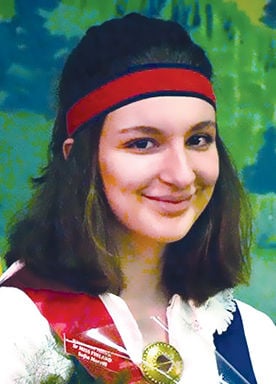 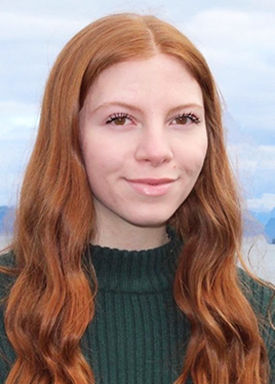 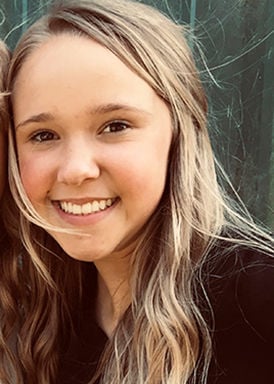 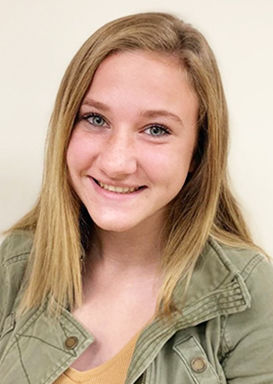 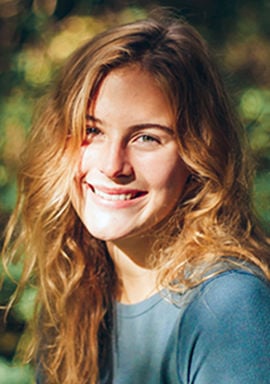 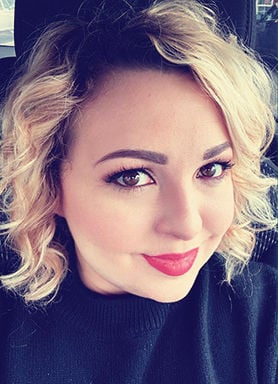 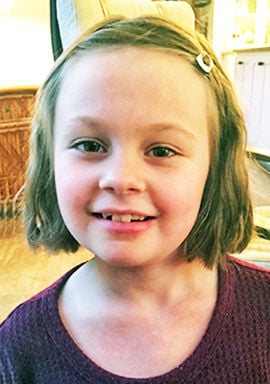 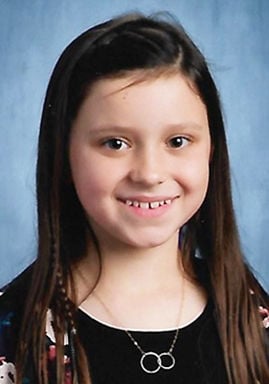 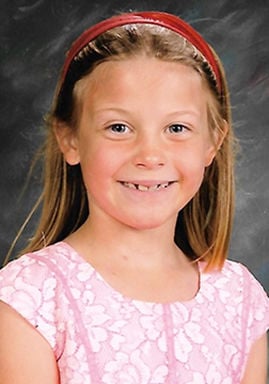 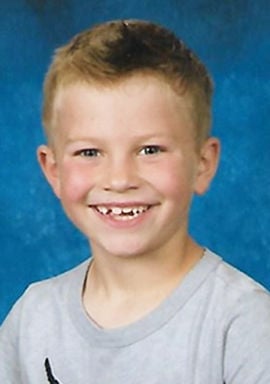 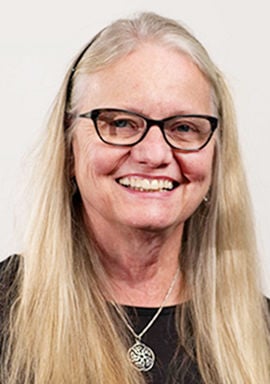 The 2020 Astoria Scandinavian Midsummer Festival Court members are being introduced to the community at 7 p.m. March 10 at Astoria High School. The presentation is free and open to the public.

The court members are:

Queen Sofia Morrill, Miss Scandinavia 2019, was Junior Miss Finland in 2009. She has traveled to Finland four times, and Sweden once, and attends Clatsop Community College.

Lila June Anderson, Senior Miss Denmark, who is of Danish, Norwegian and Swedish descent, is a sophomore at Astoria High School.

Emma Biederman, Senior Miss Finland, is a junior at Astoria High School. Her Nordic heritage comes from her maternal grandmother, who was Finnish.

Elle Espelian is Senior Miss Norway. She is an equestrian and a junior at Astoria High School.

Carol Chase, Senior Court chaperone, was Junior Miss Iceland in 1987 and Regatta Queen in 1997. Her paternal great-grandmother was Icelandic, and her mother’s parents were both Finnish.

Avery Hoyer, Junior Miss Finland, is Finnish on both sides of her family, and is in the third grade at Hilda Lahti Elementary School. Her ancestors immigrated to the U.S. from Finland at the turn of the 19th century.

Kilee Svensen, Junior Miss Norway, is in the third grade at Lewis and Clark Elementary School. Her great-great grandfather emigrated from Norway in 1921, and she has Norwegian, Swedish and Finnish heritage.

Petra Cereghino is Junior Miss Sweden, and is in second grade at Astor Elementary School. She is of Swedish, Danish and Norwegian descent. Her great-great-grandfather, Carl Larson, emigrated from Sweden.

Max Rathfon is the Crown Bearer. He is of Finnish descent, and is in the second grade at Hilda Lahti Elementary School.

Constance Waisanen is the Junior Court chaperone. Her father’s family emigrated from the area around Paavola, Finland, to northern Minnesota in the mid-1800s.

The court will be visiting local groups this spring, sharing their traditions and heritage and telling the community more about this summer’s three-day festival, which will kick off at 2 p.m. June 19 at the Clatsop County Fairgrounds.