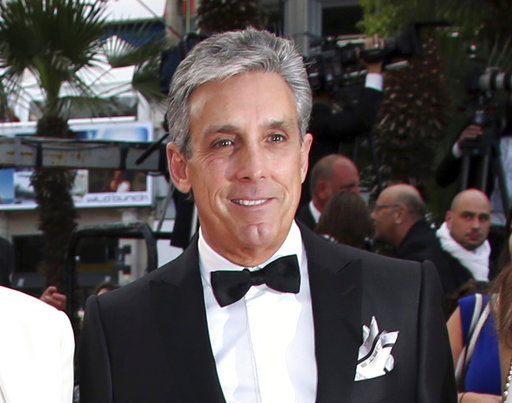 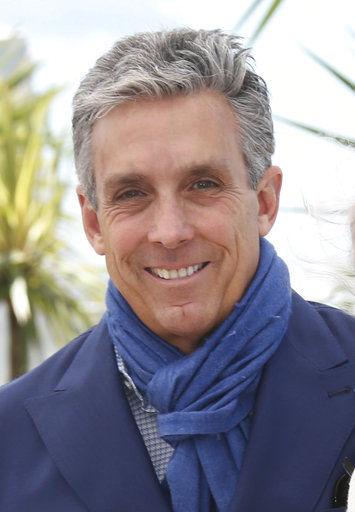 LOS ANGELES (AP)  An Oscar-winning production and distribution company is getting into the movie theater business.

Landmark Theatres has 252 screens in 27 cities and has been under the ownership of Todd Wagner and Mark Cuban's 2929 Entertainment since 2003.

CMG has been behind such Oscar-nominated and winning films as "The Salesman" and "Faces Places."

CMG founder Charles S. Cohen said in a statement that he admired the way Landmark has evolved to fit the changing independent film landscape.

Cohen said the theatrical chain is a good fit with the CMG business , one of which restores classic films like the Merchant Ivory collection and the Buster Keaton catalog.