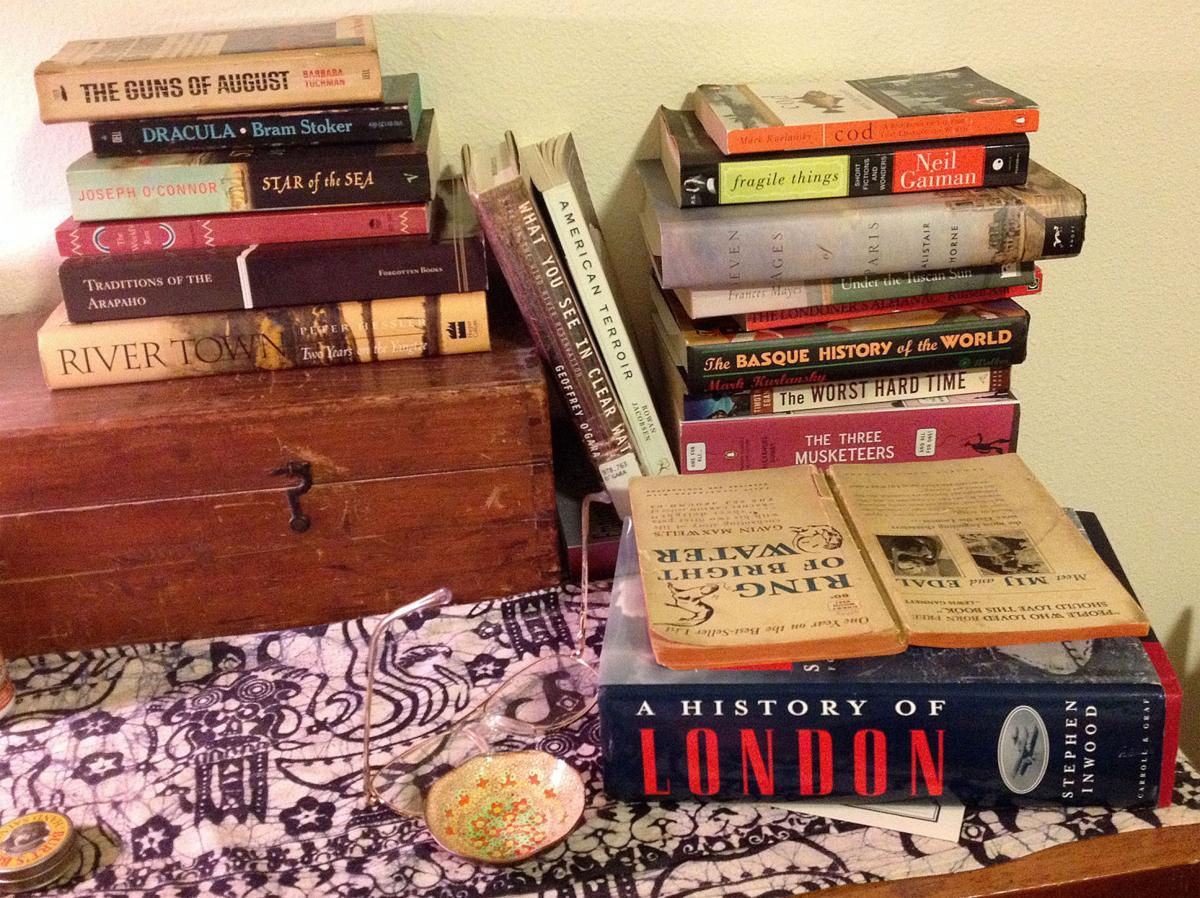 Matt Winters' much-reduced bedtime reading pile is a mix of fiction and nonfiction, old and new. 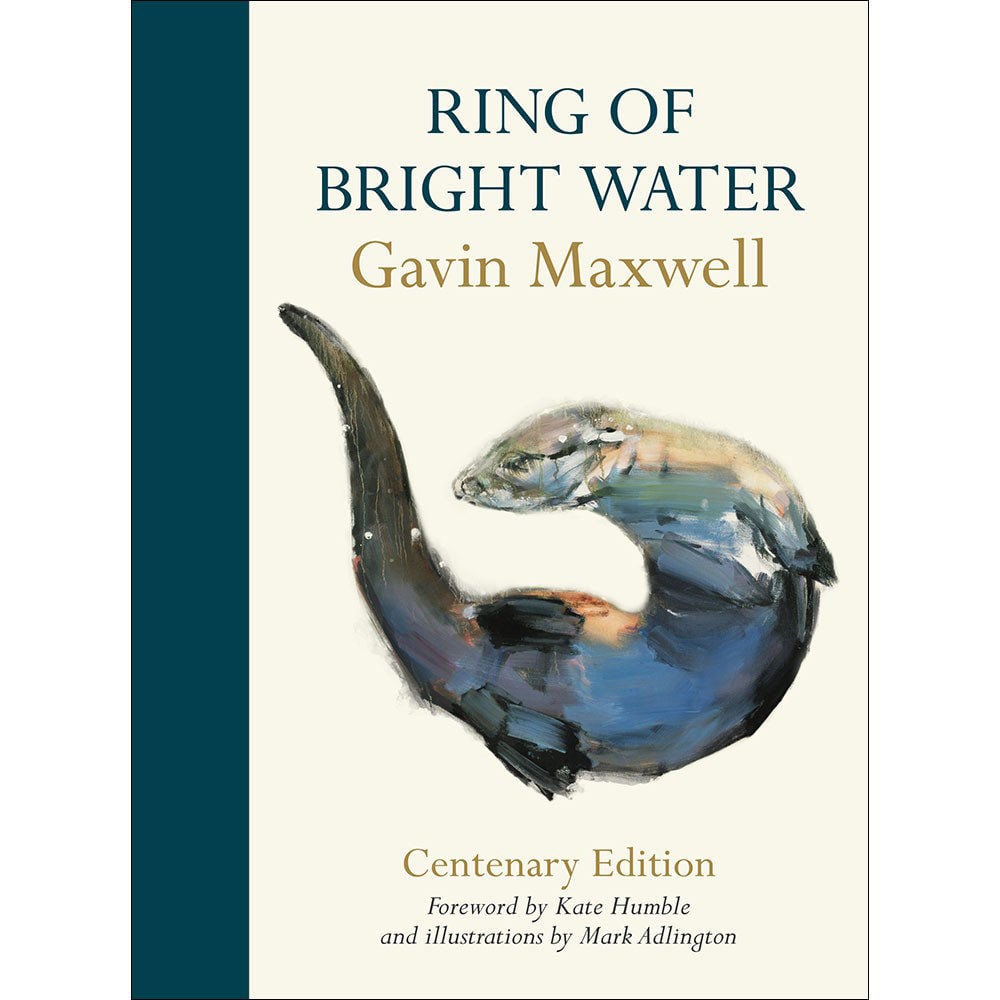 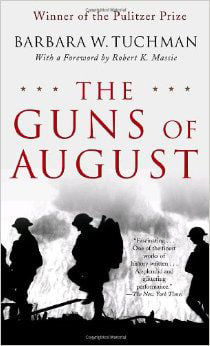 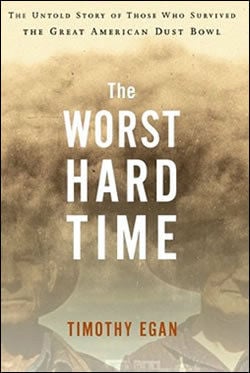 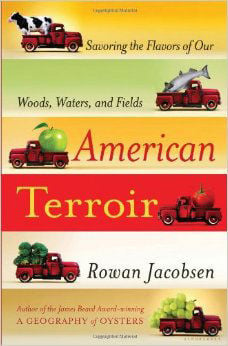 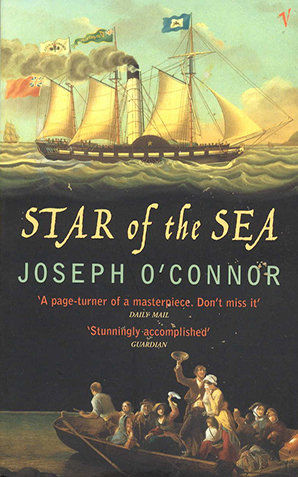 Matt Winters' much-reduced bedtime reading pile is a mix of fiction and nonfiction, old and new.

The Daily Astorian invites people to submit titles of books they are reading and share a few thoughts about the work. This week, Matt Winters, the editor and publisher of the Chinook Observer, gives us his reading list. To submit, send to news@dailyastorian.com

Empty nesters now, we’re getting set to downsize to a compact one-floor home. Our thousands of pounds of books are getting packed up, including the teetering stacks on my nightstand. I joked to my wife they were in danger of toppling over and crushing me in the night.

The much-reduced remaining pile is a curated selection of things I’m actively reading, plus random stuff encountered while packing that might be fun to dip into again.

Ann Muche and Alan Richards, friends from Naselle, Washington, who know of my otter passion, “lent” me one of their tattered copies of “Ring of Bright Water” by Gavin Maxwell. I’ve pined for an otter ever since seeing “An Otter in the Family” on Walt Disney’s Wonderful World of Color in 1965. Maxwell’s book, at turns funny and sad, makes it plain otters are a magnificent, intelligent alien species totally ill-suited to domestication. Maxwell’s Iraqi otter, contrite after crunching his hand in a squabble over eels, brings him a fish from the Scottish bay where they live and won’t leave until Maxwell visibly accepts his peace offering. Charming, but I’ll be sticking with the two stuffed-toy ones my daughter bought me years ago at the Fort Clatsop gift shop.

“A History of London” by Stephen Inwood, at 1,000-plus pages, is quite a brick devoted to one of the world’s favorite cities. It was hometown to at least two of my immigrant ancestors, including John Winter who came over to Massachusetts in 1635. Peter Ackroyd’s “London: The Biography” is far more entertaining, but Inwood delves deeper into a lot of the intriguing weeds of London history. One surprise: arch-Puritan Oliver Cromwell, who suppressed Christmas as an overly pagan-ish celebration, was in some other ways quite tolerant. For example, he completely approved of music, including England’s first homegrown opera. In a similar vein, I haven’t yet started “Seven Ages of Paris,” by Alistair Horne. but look forward to learning more about the French capital after enjoying it very much during a visit last year.

“The Guns of August” by Barbara Tuchman is supposed to be the definitive account of the start of World War I. It’s bound to be far more digestible than Aleksandr Solzhenitsyn’s novel “August 1914,” which stymied me when it came out in 1972. This summer marks the centenary of the Battle of the Somme, for which I’m preparing an Editor’s Notebook in honor of a relation who died in it, so I’m boning up on WWI. It’s always been the most obscure of America’s wars to me.

“What You See in Clear Water,” by family friend Geoff O’Gara, and “The World’s Rim,” by Hartley Burr Alexander, are all research for my own still largely hypothetical novel, “Blue Sky at Night,” about the beauties and horrors of the reservation where I grew up. Last month, another lovely young woman died out in that sublime, soul-gobbling wasteland, frozen to death after her car broke down, and not reported missing for a week. Also in February a mother and son jumped to their deaths from a desolate bridge. Some believe the reservation is haunted. I’m among them.

“Dracula” still gives me chills. I first read this cheap paperback in my late teens in a spooky basement room of a dingy rental house. I may have left a light on that night, imagining evil spirits oozing out of the moldy walls. On the other hand, “The Three Musketeers” (this bright new translation is by Richard Pevear) never fails to amuse. Alexandre Dumas’ books were favorites when I was 12 and working through the stacks at our local Carnegie library. d’Artagnan’s antics, particularly in pursuit of romantic liaisons with every pretty girl who crossed his path, helped inspire my own horrifyingly hapless adventures.

Neil Gaiman probably is my favorite writer of fiction at the moment. We’ve had “Fragile Things,” one of his books of short stories, for several years but I overlooked it until now. “Neverwhere” and “The Ocean at the End of the Lane” are good starting points for readers new to Gaiman. I’m also re-reading his mammoth “Sandman,” a series of graphic novels about the demigod of dreams.

“Cod” and “The Basque History of the World,” both by Mark Kurlansky, are innovative popular histories, as is “The Worst Hard Time,” an account of America’s Dust Bowl crisis by Seattle’s Tim Egan. All three delve into the lives of ordinary people, who conventional historians long ignored. My mom bought the Egan book in recollection of the suicide-inducing failure of her grandparents’ dryland wheat farm in Montana due to drought and the post-WWI agricultural recession.

“Under the Tuscan Sun,” by Frances Mayes, which I’ve read at least once before, is a classic in the genre of Americans-living-abroad literature. It’s a perfect fantasy for a fogbound winter day on the Columbia River. “River Town,” by Peter Hessler, about a couple of years living beside China’s Yangtze River, is one I barely started when it was first published but am looking forward to trying again.

“American Terroir” author Rowan Jacobsen and I exchanged emails earlier this year in relation to a new oyster book he was working on. Terroir is a French concept — usually applied to wine — that emphasizes the importance of producing and eating high-quality food closely linked to where it is produced. In our area, Dungeness crab and Willapa oysters are possible examples. I’m about 50 pages in and have learned about one of my long-term addictions: maple syrup. Jacobsen quotes an old joke: “What’s the difference between a Vermont sugarmaker and a New Hampshire sugarmaker? When a Vermont sugarmaker finds a drowned squirrel in a bucketful of sap, he’ll look left, look right, then toss out the squirrel and save the sap. When a New Hampshire sugarmaker finds a drowned squirrel, he’ll look left, look right, then wring out the squirrel and save the sap.”

Finally, Joseph O’Connor’s “Star of the Sea” is a novel about a 1847 voyage transporting Irish to America. Haven’t finished it, but love the language. Here’s one passage, chosen at random: “Later, in the evening, whilst taking the readings on the foredeck, I observed the young man who had wished to marry, now tenderly canoodling with quite a different goddess; a pretty young Helen with a halo of golden tresses. … Yet such are the ways of younger love. Hot as the sirocco when first it blows up; but it cools just as quickly, or alters direction.”

My London-Irish great-great-grandfather Ed Alton came over on such a journey in 1849 alone at age 12, eventually marrying his first true love in Manhattan’s Lower East Side and gaining citizenship after grim service in the Civil War.