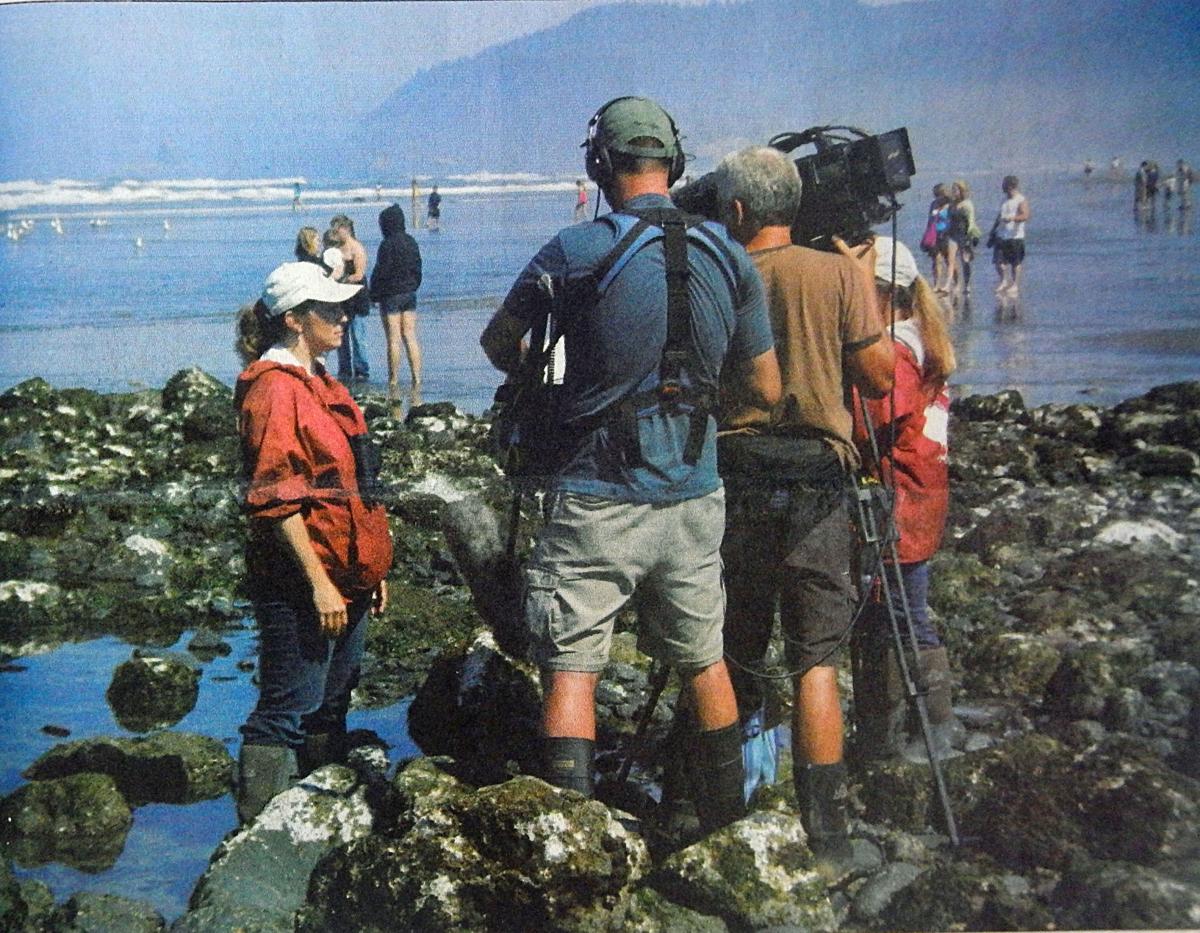 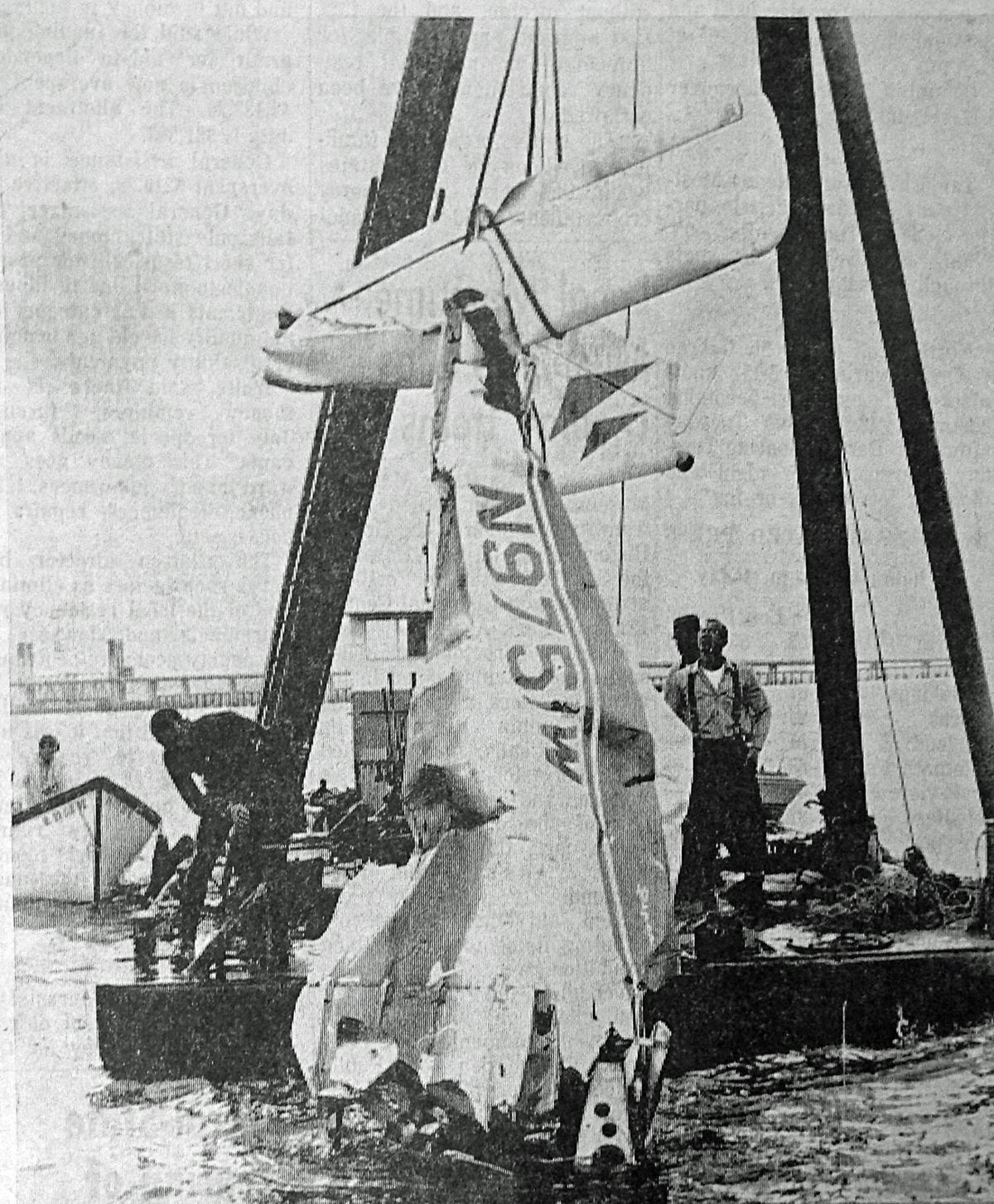 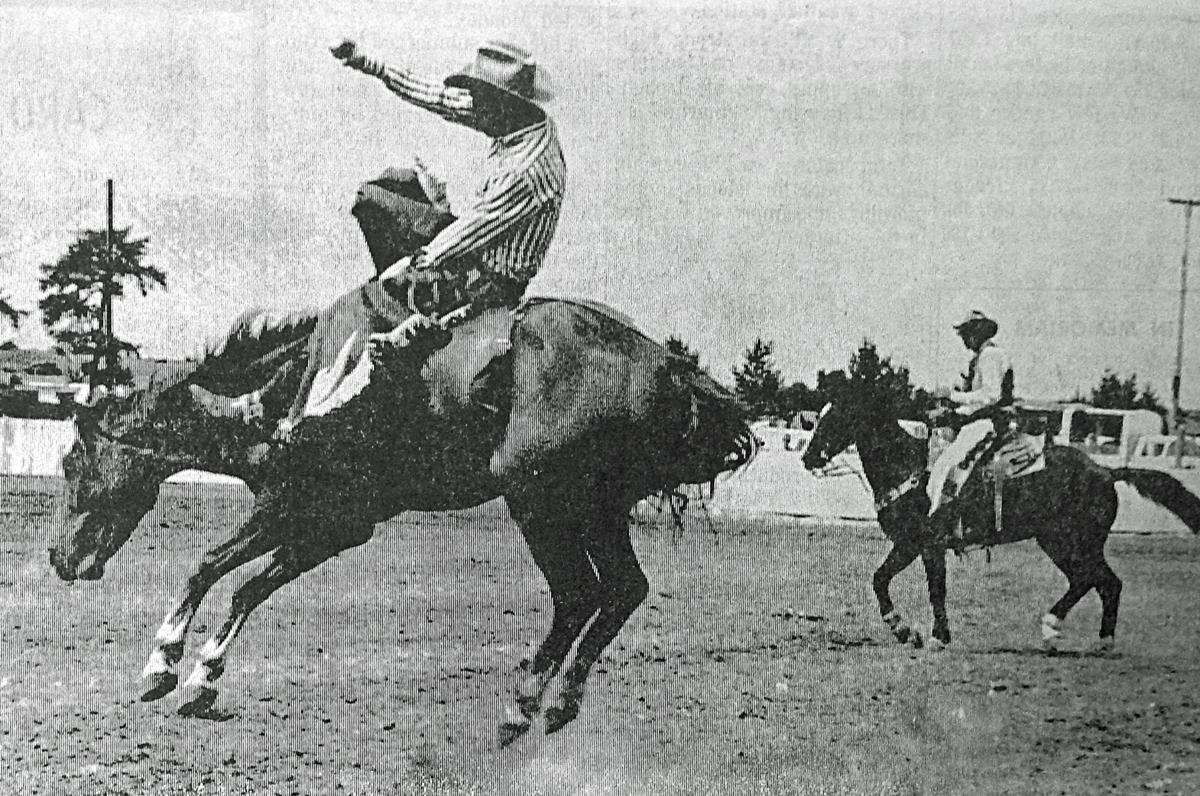 1969 — Clatsop College’s training vessel, the 50-foot Seaduce, has arrived from California. The vessel carries 34 persons and has sleeping room for 14. 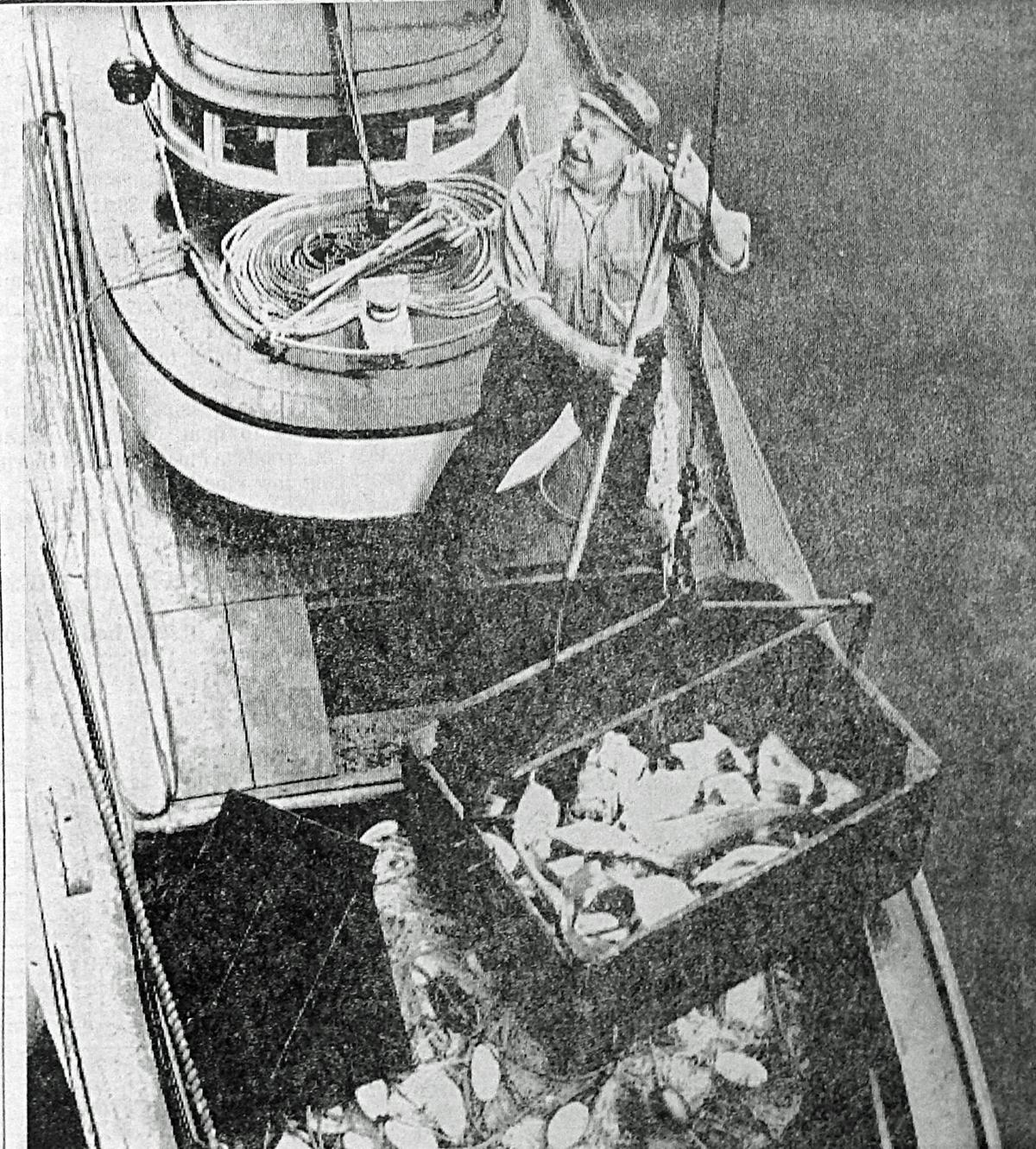 1969 — Clatsop College’s training vessel, the 50-foot Seaduce, has arrived from California. The vessel carries 34 persons and has sleeping room for 14.

The fair, located at the Clatsop County Fairgrounds and Expo Center on Walluski Loop in Astoria, starts today and runs through Saturday.

Each day will be filled with a variety of food, competition and entertainment. Davis NW Carnival will be there with rides. There will be a petting zoo, vendors, and interactive gaming experience and more.

It was a bittersweet goodbye as Capt. Peter Troedsson gave up the reins of command of Group/Air Station Astoria to Capt. Douglas E. Kaup on Friday.

Hundreds of area leaders, community members and Coast Guard personnel gathered to witness the traditional change of command ceremony, held in the air station’s immense hangar, and while everyone was enthusiastic about Kaup, many were disappointed to see such a beloved figure in the community have to move on.

Energy Northwest is proposing to build a wind farm on Radar Ridge near Naselle, Washington, but opponents worry about the fate of federally protected marbled murrelet.

The proposed wind project in Pacific County would be within the flight path of the robin-sized seabird, which was listed as threatened in 1992. The ridge sits between the ocean and the only marbled murrelet nesting area left in southwest Washington.

“If you wanted to have an issue with marbled murrelets, you couldn’t have picked a better place,” said U.S. Fish and Wildlife Service spokesman Doug Zimmer.

Energy Northwest wants to install as many as 32 wind turbines on land leased from the state Department of Natural Resources. The proposed project could produce as much as 82 megawatts of energy.

It’s official. Cannon Beach is among the most beautiful places in the United States.

At least that’s what ABC’s “Good Morning America Weekend” show will say when it airs a segment on Cannon Beach in September.

A “Good Morning America” producer and film crew visited the town Tuesday, exploring Haystack Rock, checking out the produce at the farmers market and interviewing local residents about the town’s history and activities.

Price, a naval aviator during World War II, was returning here from Belfair, Washington, when his Piper Cherokee 140 went down about 9:30 a half mile southwest of the entrance buoy to Youngs River.

Kelly, in fourth place in all-around standing of the Northwest Rodeo Association coming into the Clatsop rodeo, took the bulldogging, calf roping and wild-cow milking events. That was half of the total number of men’s events.

Nineteen sailboats from Portland have tied up at the West End Mooring Basin after completing the first half of a Columbia River race under auspices of the Oregon Centurion sailing organization.

The boats, from the Corinthian Yacht Club in Portland, are tied up at D float at the mooring basin.

Ranging in size from the 22-foot Columbia to the 40-foot Jolly Roger, the 19 boats are carrying 80 persons on the venture. Most of the boats are between 22 and 30 feet, one observer noted.

Docked at Astoria for the Regatta festival Aug. 21-24 will be the Canadian vessel HMCS Hiramichi.

The Hiramichi, a Bay-class coastal minesweeper and third ship of her name in the Canadian navy, was commissioned Oct. 29, 1957.

Paul Bunyan’s eyes — reputedly the size of Haystack Rock — would drop from their cavernous sockets if he could see what is happening today on the undulating, giant logs that are boomed into the Columbia River, because skipping about on them is a 5-foot, 1-inch log scaler — historically a man’s job — but in this case in full command of a lithe little woman, Mrs. Delbert Farmer.

Mrs. Farmer wears lightly and with typical feminine unconcern the distinction of being the first and only woman in the Columbia River Scaling and Grading Bureau.

Mrs. Farmer is measureman for H.C. Whitehouse, one of the oldest scalers in the area. Carrying a 10-foot bamboo measuring pole and a tallying book, she measures the length of the logs, then marks the measurements and gradings in her book as the scaler calls them to her. She said it takes several years for “measuremen” to learn enough to qualify as a full-fledged scaler.

Neat, stylish and exceedingly feminine when seen in her own home, this log scaler entered the business in June 1943, working with a neighbor, C.V. Boone, also a member of the bureau. Boone had seen her walking a “boom stick” (long log used to hold booms together) at the back of her boathouse, which has been transplanted to the mud flats of Youngs River. Remarking on her sure-footedness, he joked one day, “You should be working for me.”

She said seriously she would do it, although she had never done anything like it before. She worked from June to December of 1943, then resumed the job this spring. She earnestly explained that she looks on her work as purely that of a wartime substitute. She fills the place of Walter Larson, Youngs River boy, now with the Army in the South Pacific.

Cloudy and partly-cloudy days continued to dominate the weather report for July issued by the Astor experiment station. Only a trace of .26 of an inch of rain fell however, which is almost an inch less than the average for this time of year.

Twenty-nine nurses from Astoria hospitals have enlisted during the war in the Army and Navy nurse corps, according to a list released this week by Mrs. Rose Reith, chairman of the local nurse recruitment committee.

Mrs. Reith said that presently the only nurses in Astoria eligible for the nurse corps are already in key positions and would be difficult to replace.

“In recent months the nursing situation has been acute here,” said Mrs. Reith. “Some of the married nurses who have gone back to work are working hours that seem impossible, sometimes doing double shift besides running their own households.”

About 200 claims a year are filed in the Social Security board’s itinerant office in the Astoria post office building. Twice each month, the second and fourth Tuesdays, Miss Nanette E. Schymuki, field representative of the Portland office, is in Astoria to assist claimants and others covered by the federal program.

Over 500 Social Security claims every month are now being paid to Oregon residents, according to James E. Peebles, manager of the Portland office, which serves nine Northwestern Oregon and five Southwestern Washington counties.