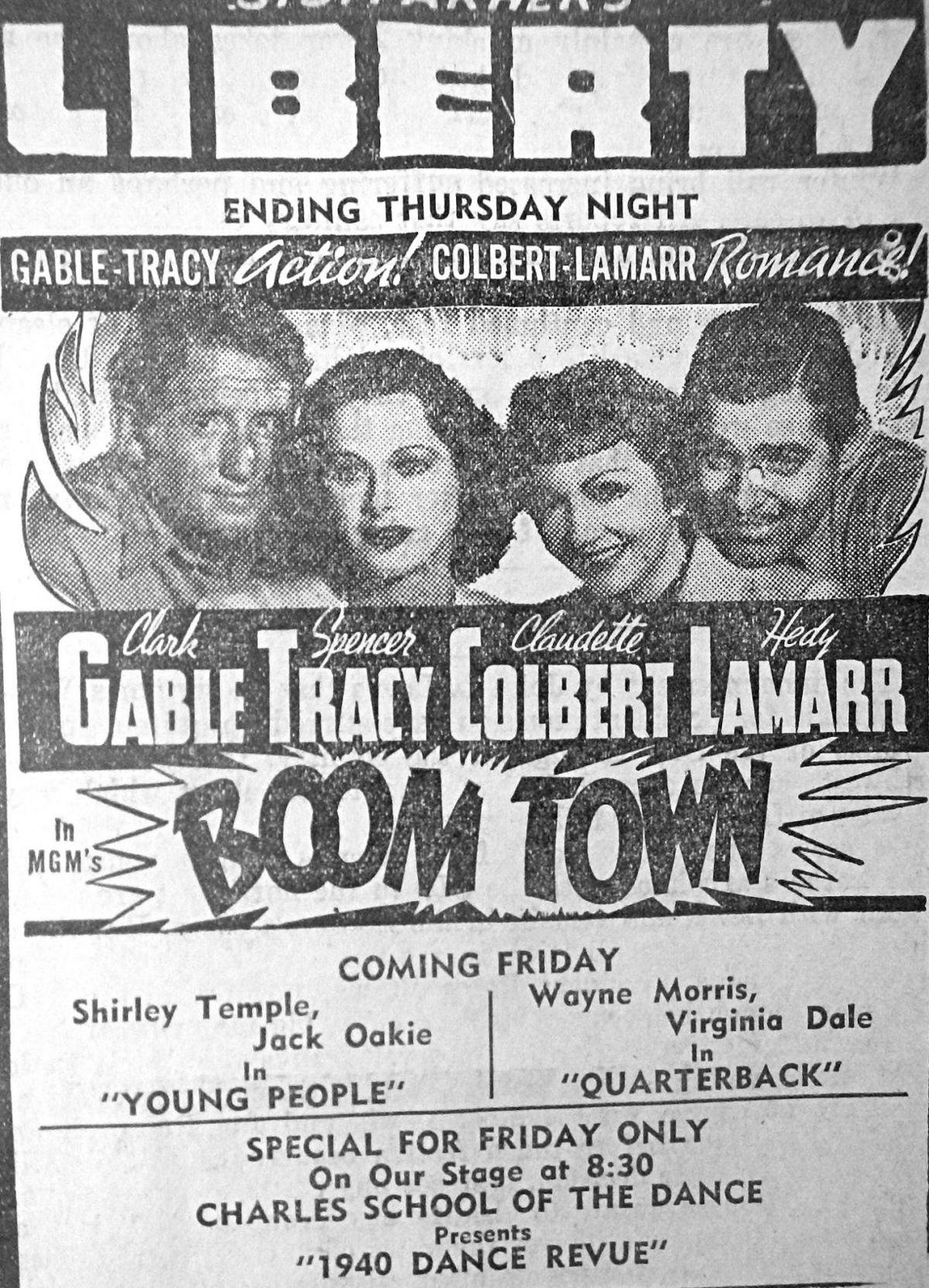 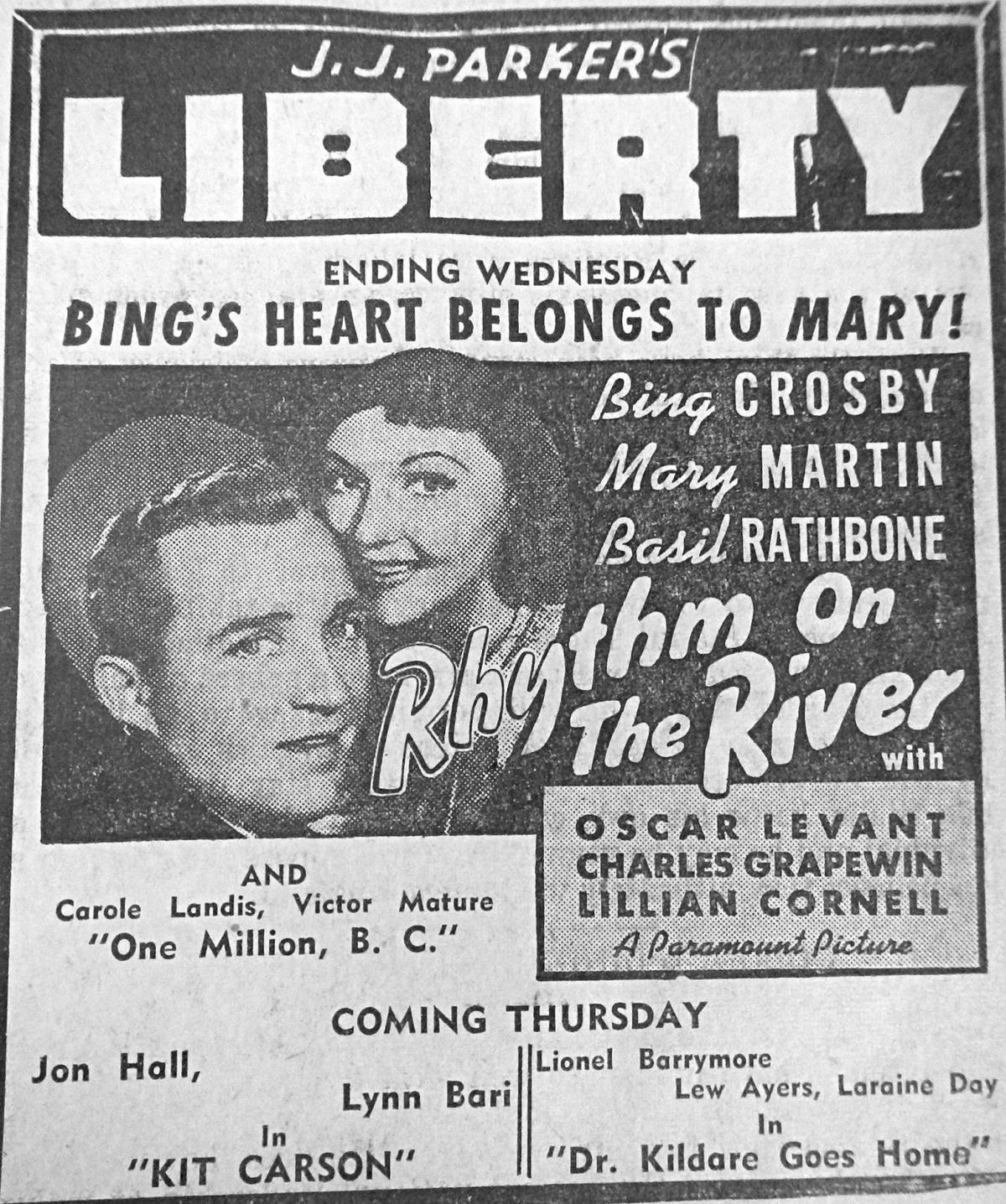 Hosting thousands of Lewis and Clark Bicentennial visitors without its most famous attraction, Fort Clatsop park is promising the public a trek of “200 years in 200 yards” this weekend.

As archaeologists continue to explore under the foundation of the replica fort destroyed by fire last month, re-enactors portraying members of the Corps of Discovery will make camp just a short distance away and provide visitors a glimpse of the explorers, following their arrival at the spot two centuries ago.

The task force, which is an advisory group for the City of Astoria and the Port of Astoria, met to evaluate where the project stands and decide what the next steps should be, said its chairman, Terry Finklein. “It’s come to the point where we’ve got plans, we’ve got momentum,” he said, but “we have escalating costs as well.”

As the Lewis and Clark Bicentennial signature event kicks off this weekend at various locations around the Lower Columbia, the Chinook Indian Nation is holding its own separate event.

Tribal leaders, unhappy over the involvement of what they see as rival tribal group in the “Destination: The Pacific” commemoration, backed out of the event last year. The Chinook have agreed to take part only in those Bicentennial programs that don’t include the other group, the Clatsop-Nehalem Confederated Tribes.

Restoration projects are helping improve the habitat of more than 10,000 acres along the lower Columbia River, but there is still much work to do to create a healthy ecosystem, according to a report released Wednesday by the Lower Columbia River Estuary Partnership.

“The river needs sustained care.” Said Debrah Marriott, executive director of LCREP. “The trends that we’re seeing — the habitat that’s been restored, the engagement of citizens, the recovery of species, are all telling us we’re on the right track. We need to continue our efforts.

Port, city and county commissioners reached agreement Monday morning on a program to finance construction of a $65,000 dock at the foot of 17th Street to provide a permanent berth for the Coast Guard Cutter Yocona.

The agreement concludes a series of meetings to thresh out details of the cooperative project. The dock is needed because the Yocona must leave its present port docks berth when rebuilding of Pier 2 begins next spring.

The Crown-Zellerbach Corporation was host to newspapermen of Lower Columbia district papers Friday after a special press tour of the new Wauna plant, first opportunity so far given any segment of the public to see the new paper mill in operation.

Representatives of newspapers from Seaside to Portland saw the vast paper machine, major unit of the first phase of the Wauna project, grinding out tissue paper, 194 feet wide, at the rate of a mile of paper a minute.

Feasibility studies for a review of the Army Engineers’ report on the Puget Sound-Columbia River canal project will be completed early next year, Col. C.C. Holbrook, Seattle district engineer, told 500 people at a public hearing at Olympia’s Armory Wednesday.

Col. Holbrook heard a mass of testimony from communities over the area between Seattle on the north, Portland and Astoria on the south, most of it strongly in favor of the feasibility study and of constructing the canal.

TACOMA – The 2,800-foot center span of the $6,400,000 Tacoma narrows bridge, third longest suspension span in the world, collapsed in a 35-mile wind today and fell with a roar into waters of Puget Sound.

The North Cove lighthouse, perched precariously 60 feet from the sea on the north side of the Willapa Bay confluence with the Pacific, was still safe today despite the lashing of a 52-mile gale.

However, future of the 100-year-old light, where the sea has gnawed away protective earth over a century, is believed doomed by Captain H. Winbeck of the coast guard lifeboat station at Willapa Bay.

Captain Winbeck said today, by telephone, he expects the light house to tumble into the sea late this month, if a storm should accompany a scheduled nine-foot tide. High tide today measured only 6 feet, 6 inches. Sixty feet of sandy loam still separate the light from the seas. Winbeck said that 30 years ago, the lighthouse was one mile from the water’s edge.

With the stirring marches of the 249th coast artillery band setting the beat, Astoria’s war veterans and representatives of the various patriotic organizations swung down Commercial Street this morning in the annual Armistice day observance of the cessation of hostilities in the first World war.