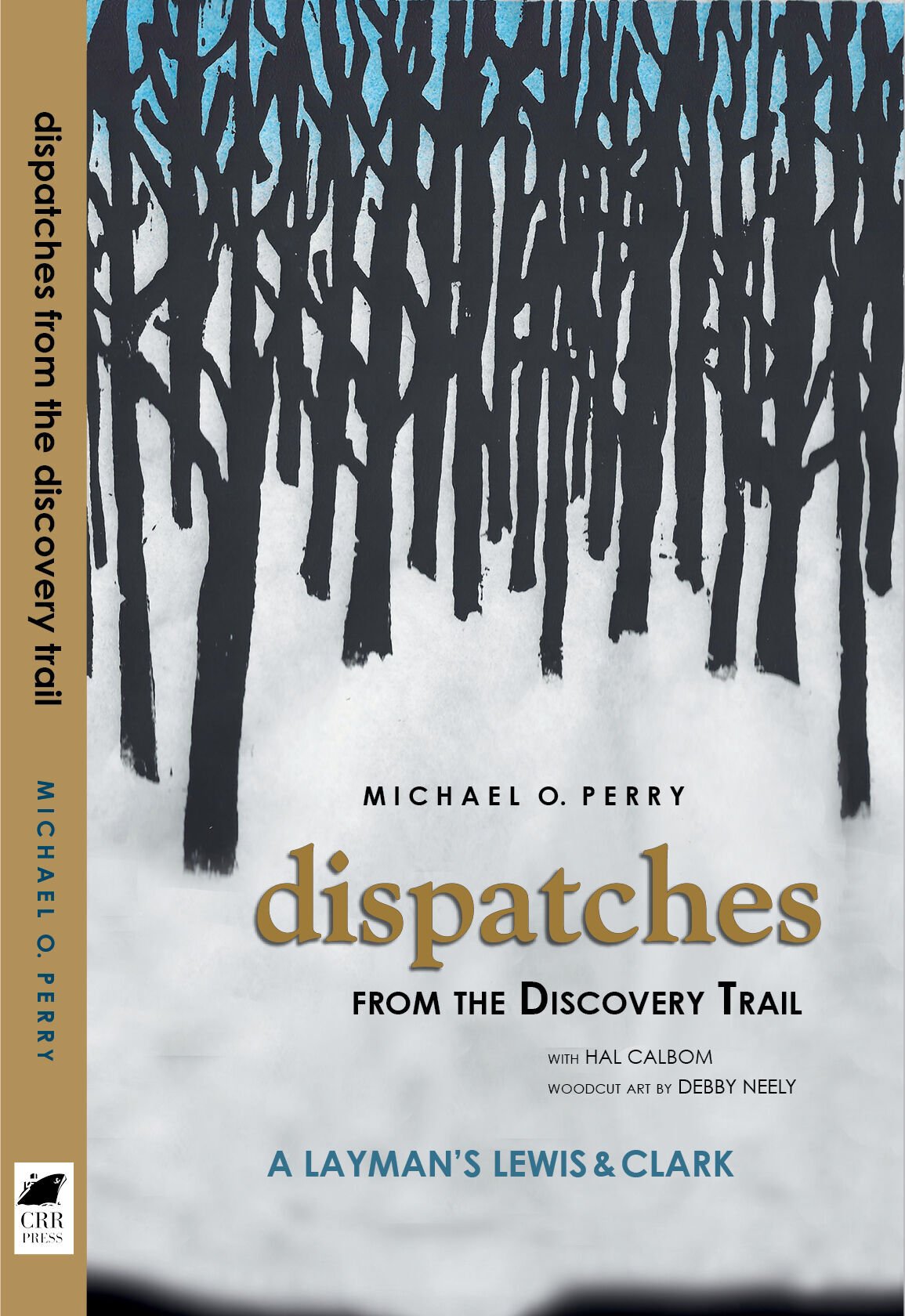 The cover of 'Dispatches from the Discovery Trail' by Michael O. Perry. 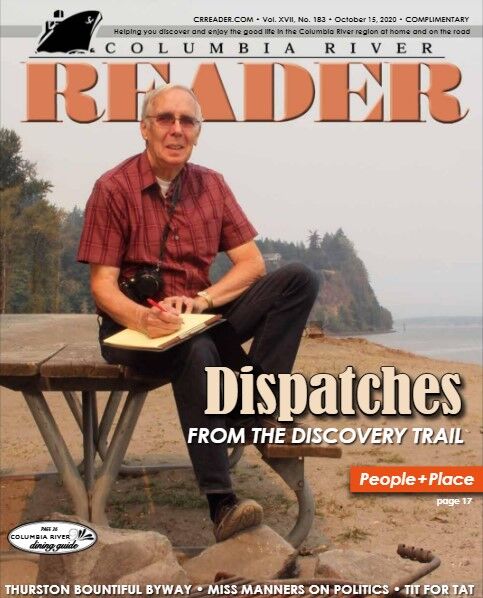 Author Michael O. Perry, pictured, has been published in the Columbia River Reader dozens of times.

'Dispatches from the Discovery Trail: A Layman's Lewis and Clark'

Michael O. Perry was asked to write about the Lewis and Clark Expedition during the Corp of Discovery’s bicentennial celebration. At the time, his writing consisted of an occasional letter to the editor of his local newspaper and technical reports for his job as an environmental technician for Weyerhaeuser Co. in Longview, Washington.

The publisher of the Columbia River Reader, a monthly lifestyle and travel magazine published in Longview, recruited Perry to translate the rather dry, often indecipherable accounts of the expedition’s activities along the now-named Lewis and Clark Discovery Trail into something that would hold the interest of the readers.

Perry, an amateur historian and cataloger of local history, jumped at the challenge.

“I knew that if I was going to write this, it was going to be written for the common person like myself,” Perry said. “When I first looked at the books I thought, ‘This is really dry, most of it. How do we get this to where it’s going to be a monthly column in a newspaper?’”

Perry has the easy-going, friendly, yet intensely-focused demeanor of a college professor. His telling of the stories has a flowing, conversational tone that lifts the reader out of their chair and plops them comfortably down in the middle of nowhere with the Corps of Discovery.

Perry visited nearly all of the sites that he wrote about. He paints a striking panorama of the sites and the 40 permanent and 12 temporary members of the expedition.

It is Perry’s theory, along with others, that the entire Corps of Discovery enterprise was a con-job on Congress and the rest of the world by President Thomas Jefferson and Meriwether Lewis. Allegedly, Jefferson and Lewis conceived the plan, from the start, to dash headlong for the western “Ocian” but they had to disguise the true intent of the undertaking to the tight-fisted politicians of the day, and the Spanish and the British. Perry explains the plan in the book’s early pages. The trip would ultimately strengthen American claims of sovereignty over what is now the northwestern corner of continental U.S., stretching the borders from sea to sea.

Perry, his publisher and editors use a unique format throughout the book. The pages on the right are the text of stories from the series exactly as it appeared in the Columbia River Reader. The pages on the left display Perry’s opinions, comments and newly learned facts that help the reader picture the explorers’ experiences.

Woodcuts by artist Debby Neely are woven together with historical images and documents from Perry’s personal collection, including some vintage postcards. The effect is a homogenous flow that leads the reader through the book without distracting from Perry’s storytelling.

Perry’s book ultimately offers readers an in-depth look at life on the Discovery Trail with all its bumps, scratches and downright misery, as well as its amazing discoveries and clear vistas of America’s future.

Ron Baldwin is a musician, photographer and writer living in Chinook, Washington.