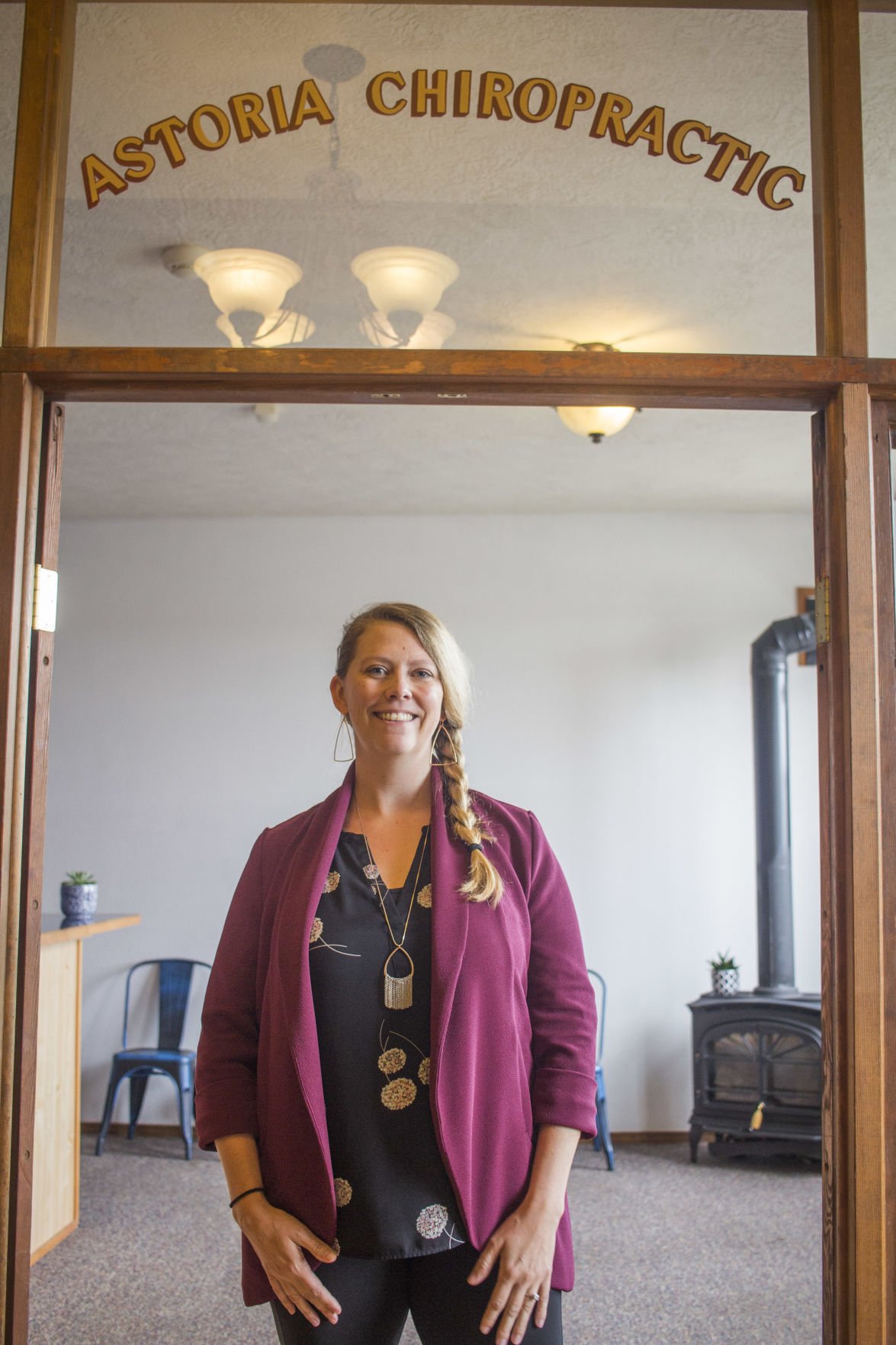 Alicia Smith recently took over as a provider at Astoria Chiropractic in Uppertown. 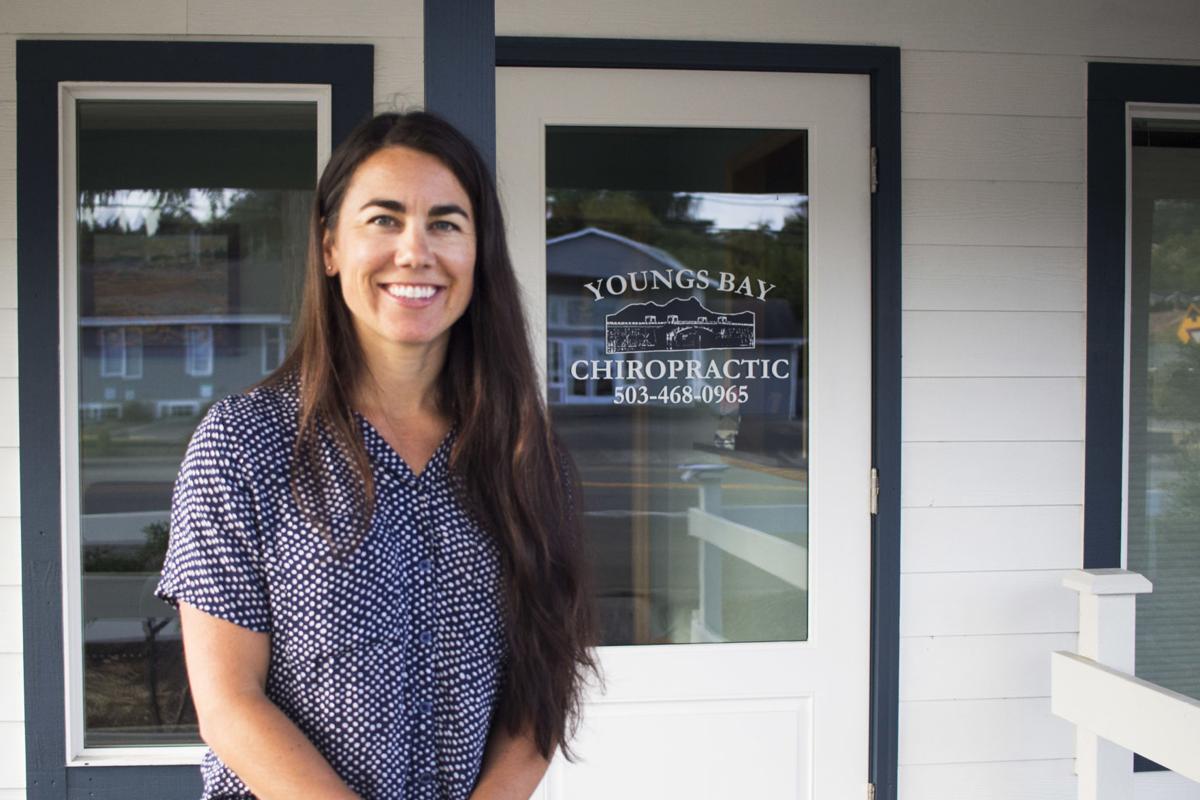 Astoria has a new generation of chiropractors.

Alicia Smith, a Portland transplant with roots in Astoria, took over Astoria Chiropractic in Uppertown from recently retired Barry Sears. Smith joins Camille Beers, a Seaside native who earlier this year opened Youngs Bay Chiropractic at the foot of the South Slope.

Smith originally earned a degree in marketing from Portland State University as a pragmatic way to get a job. But she found a new calling after being badly injured in a car crash in 2002.

“I lost use of half of my right hand, so that was pretty traumatizing,” she said. “I had neck pain and headaches and migraines, and someone said you should go to the chiropractor. And when I did, I started getting use of my right hand back.”

Smith worked at Discover Chiropractic to dip her toe in the field, went back to Portland State for a bachelor’s in human biology and trained as a chiropractor at the University of Western States, a health sciences school in Portland attended by many chiropractors.

“We just came here because there was an opportunity to start a new practice,” Sears said of how Astoria Chiropractic started. “Bank of Astoria was willing to loan us some money, it seemed like a good opportunity.”

Sears had relocated with his wife, Ann Goldeen, from the Bay Area to open the practice in 1981. Goldeen died of cancer in 2016. When he turned 66, Sears decided to retire and advertised the practice.

Smith saw an opportunity to branch out and be closer to family. Her parents own Gulley’s Butcher Shop, and her grandparents own rental company KD Properties. Members of her family have been treated by Sears and Goldeen.

“I’m proud to be stepping into their practice,” Smith said.

Smith splits time between Astoria and Beaverton, where she still owns part of Discover Chiropractic and is opening another practice. But she hopes to go full time on the Oregon Coast.

“I’ve been doing body work for quite a while, since my 20s,” she said. “It was just the next step in furthering my knowledge of the body and helping it heal.”

Like Smith, Beers attended Portland State, earning a bachelor’s in Spanish. She planned on going back to school, and eventually into the medical field. After moving to Hawaii, she attended massage school, and later studied structural integration body work in Colorado. She trained as a chiropractor at Western States.