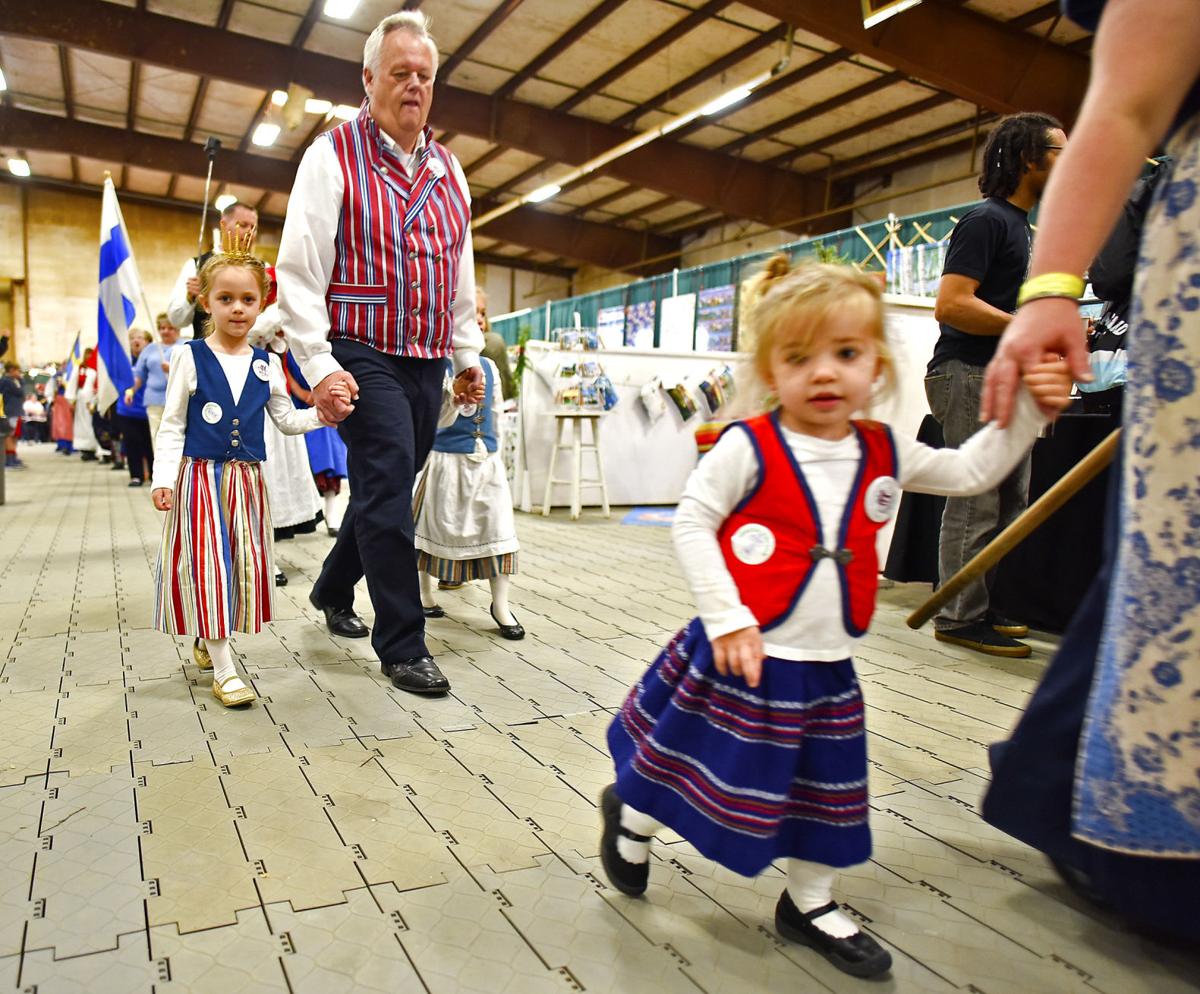 Brightly-colored outfits were an integral part of the Scandinavian Midsummer Festival held over the weekend in Astoria. 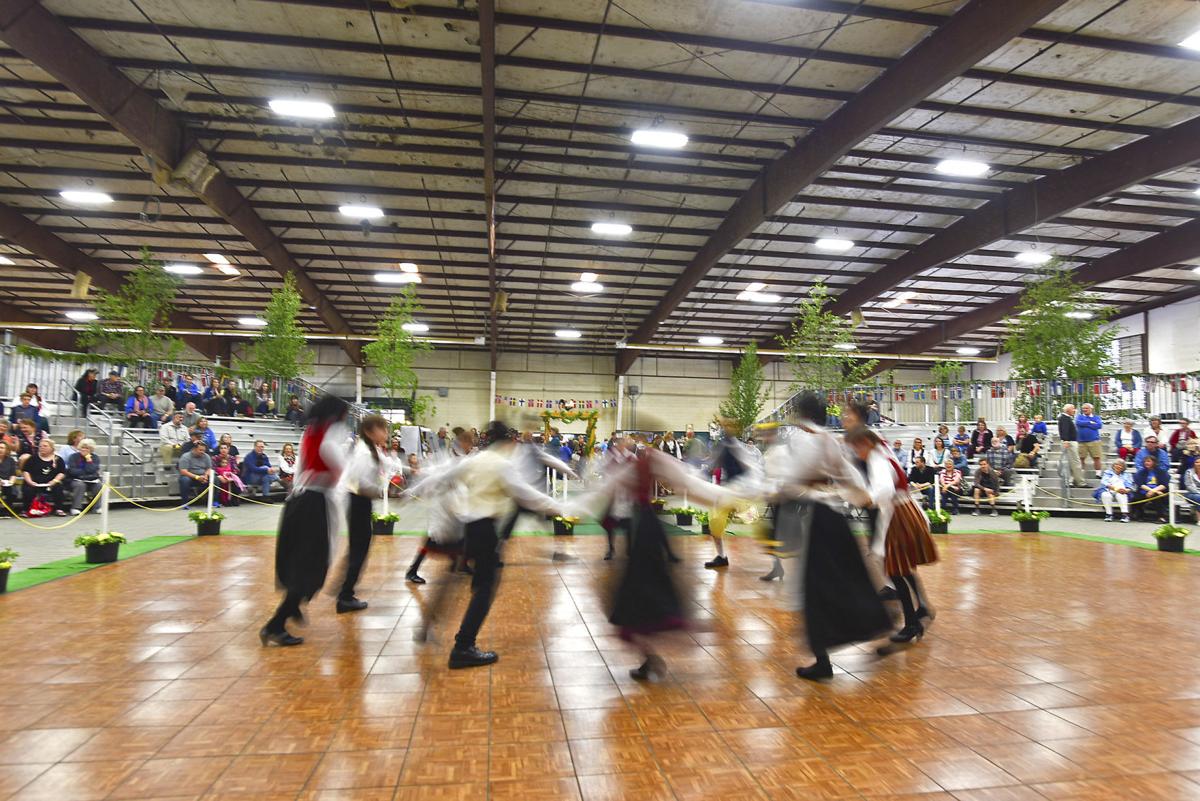 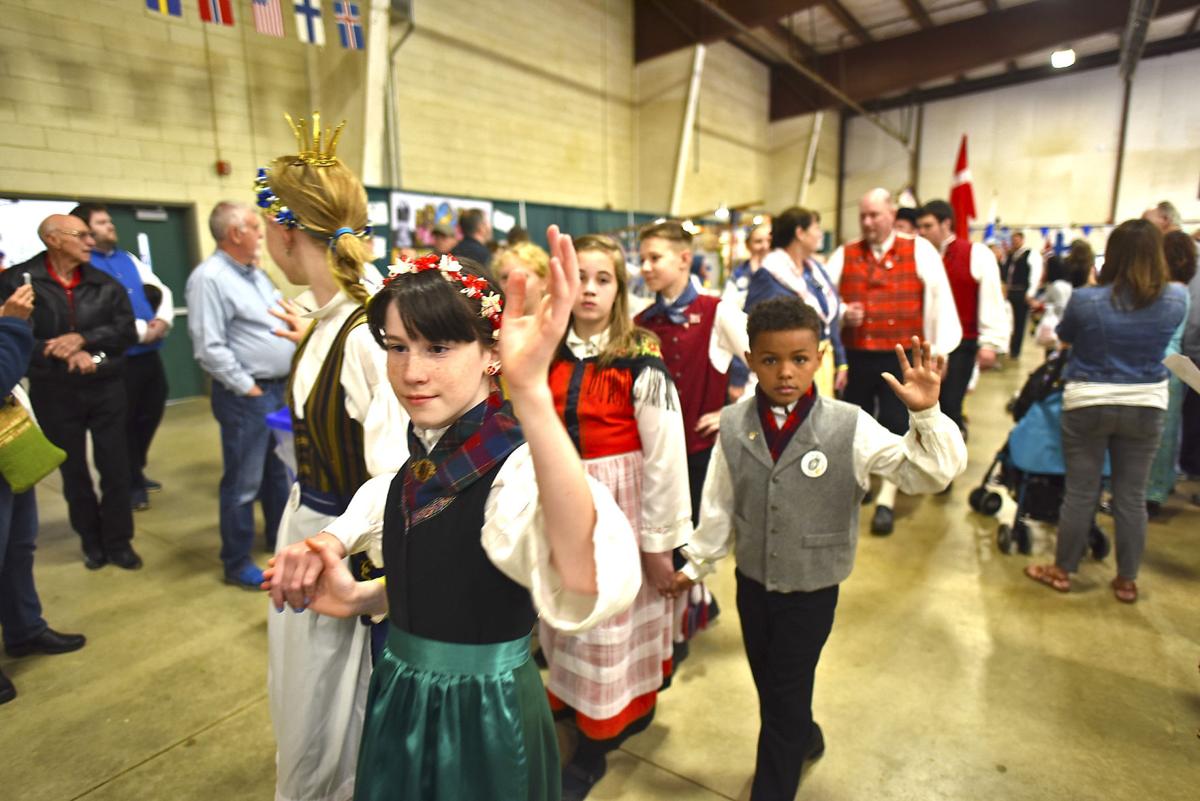 The events at the Scandinavian Midsummer Festival included a parade of participants wearing traditional outfits. 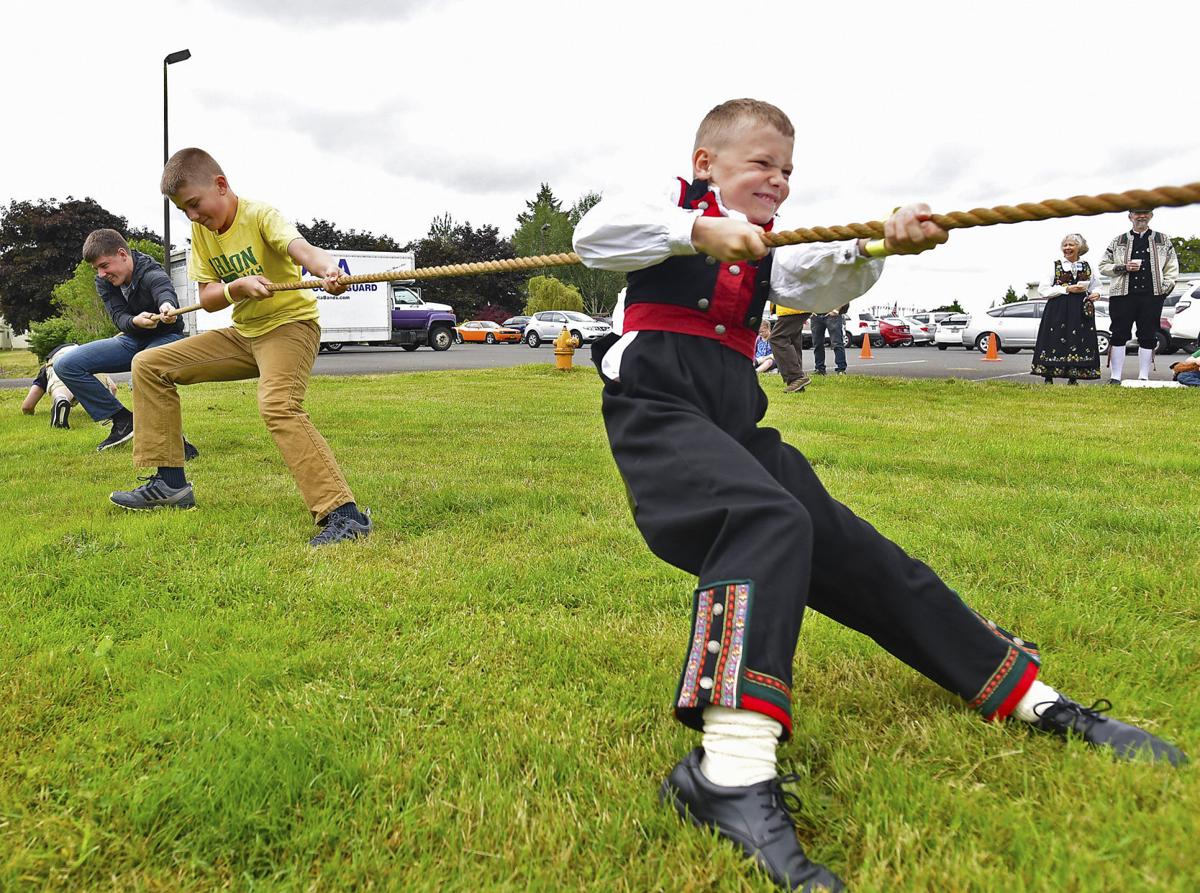 The tug-of-war competition made a return to the Scandinavian Midsummer Festival this year. 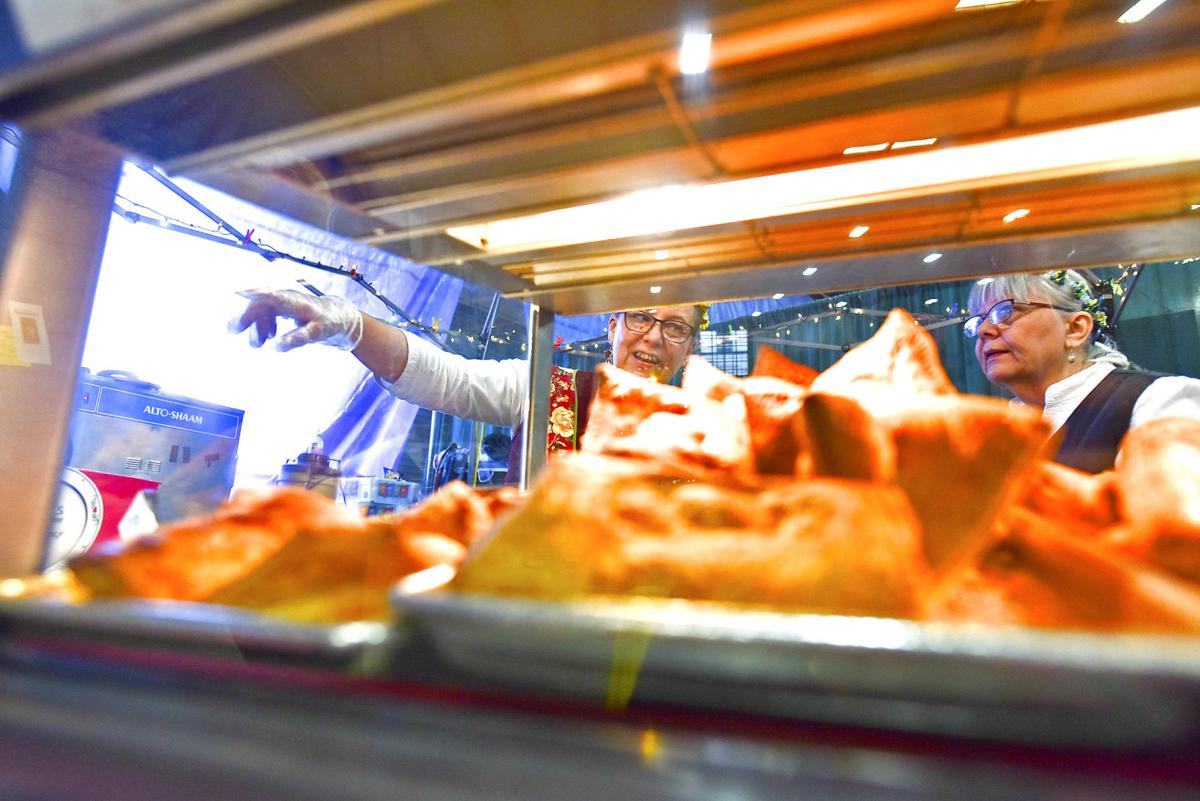 Traditional Scandinavian food was also served during the festival in Astoria.

Brightly-colored outfits were an integral part of the Scandinavian Midsummer Festival held over the weekend in Astoria.

The events at the Scandinavian Midsummer Festival included a parade of participants wearing traditional outfits.

The tug-of-war competition made a return to the Scandinavian Midsummer Festival this year.

Traditional Scandinavian food was also served during the festival in Astoria.

The Astoria Scandinavian Midsummer Festival celebrated its 50th year over the weekend by landing an official Oregon Heritage Tradition designation and collecting nearly 400 signatures in support of building a monument in downtown Astoria.

The festival now joins two other designated traditions in Clatsop County — the Astoria Regatta, founded in 1894, and the Cannon Beach Sandcastle Contest, founded in 1964 — as well as over a dozen other traditions across the state including the Pendleton Roundup and the Oregon State Fair.

The heritage designation is reserved for events that are at least 50 years old and that represent “what it means to be an Oregonian,” according to festival organizers.

To land the designation, the festival also needed to show the Midsummer Festival has appealed to a “broad spectrum of the public,” was not just any ordinary celebration, that it gives the public ways to participate and that it “adds to the livability and identity of the state.”

For decades now, the festival has served as a sort of annual reunion for Clatsop County residents who can trace their heritage back to some of the original Scandinavian settlers as well as those who have “married in,” said Loran Mathews, former Astoria Scandinavian Heritage Association president.

“I think it’s important to keep the history of the immigrants who came here alive,” he said. “They came here and established themselves and made a new life successfully, most of them.”

Mathews has been involved in the festival one way or another for 46 of its 50 years.

For many, the festival has been a family affair. Carla Oja’s children grew up in the festival. They learned traditional dances and participated as flag carriers and each year there was the all-consuming question, “What food are we going to eat this time?”

This year, Oja was in charge of organizing the 50th anniversary events, which included a concert on Saturday night by Canadian ABBA cover band ARRIVAL.

“We don’t know how we’re going to top it,” said Judy Lampi, another festival organizer who coordinated public outreach this year.

She didn’t have all the attendance numbers tallied by Sunday night, but she said they saw a good turnout for all three days of the festival.

During the festival, Lampi also circulated a petition to gather signatures in support of building a Scandinavian heritage monument at Peoples Park in downtown Astoria.

Despite the area’s Scandinavian ties, there is no official memorial to commemorate their enduring presence. City government, though supportive, said this year that the city’s Parks and Recreation Department must focus on securing reliable funding and completing other, higher priorities and cannot commit to maintaining another park.

The heritage association is now redoubling efforts to find funding for the monument. Lampi estimated she had collected around 360 signatures by the time the Scandinavian festival ended Sunday afternoon.