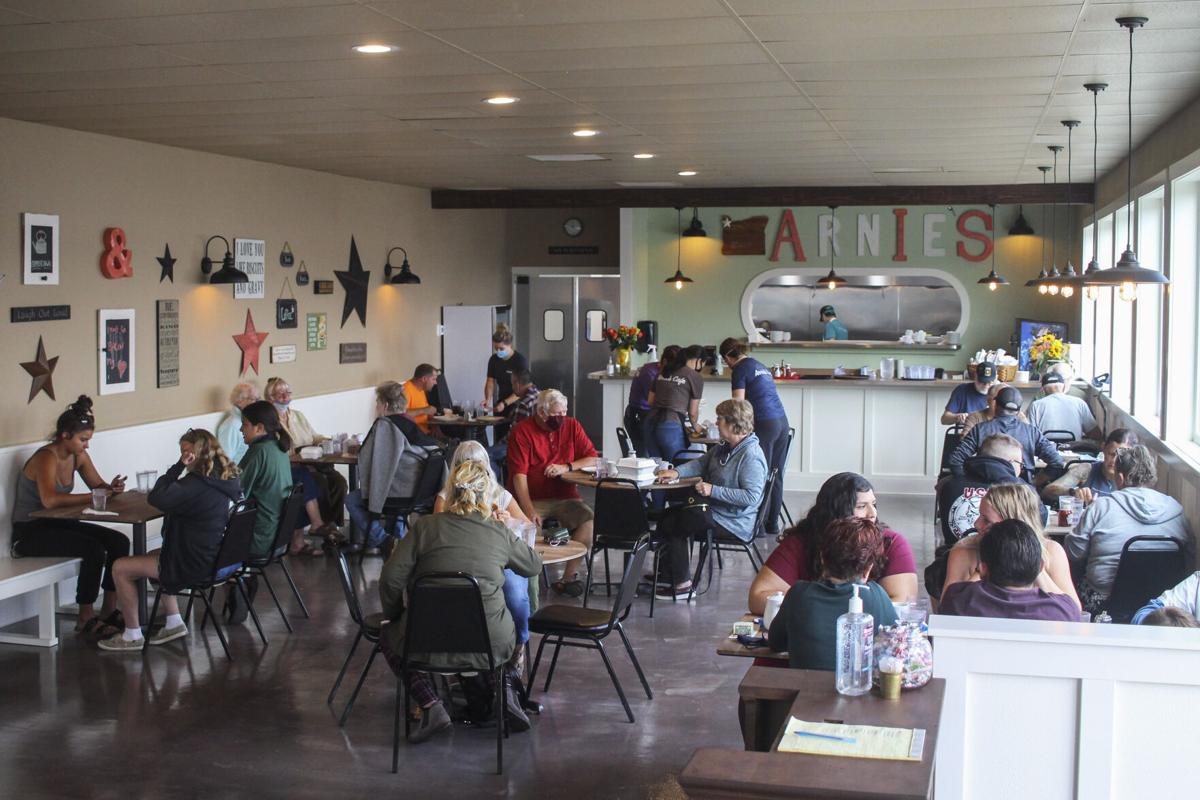 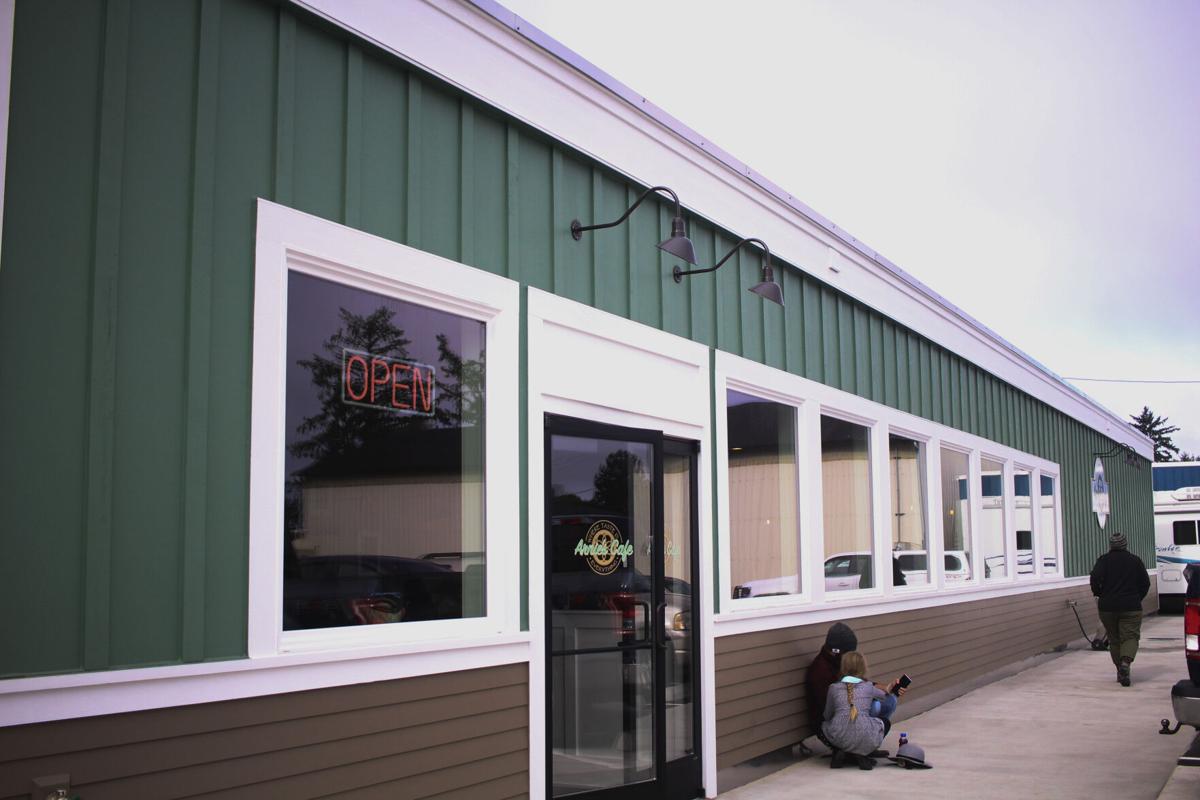 Rick Newton, a Warrenton city commissioner and owner of a former NAPA Auto Parts store, said he invested heavily into the building's renovation for the new Arnie's Cafe because of the foot traffic it would bring downtown. 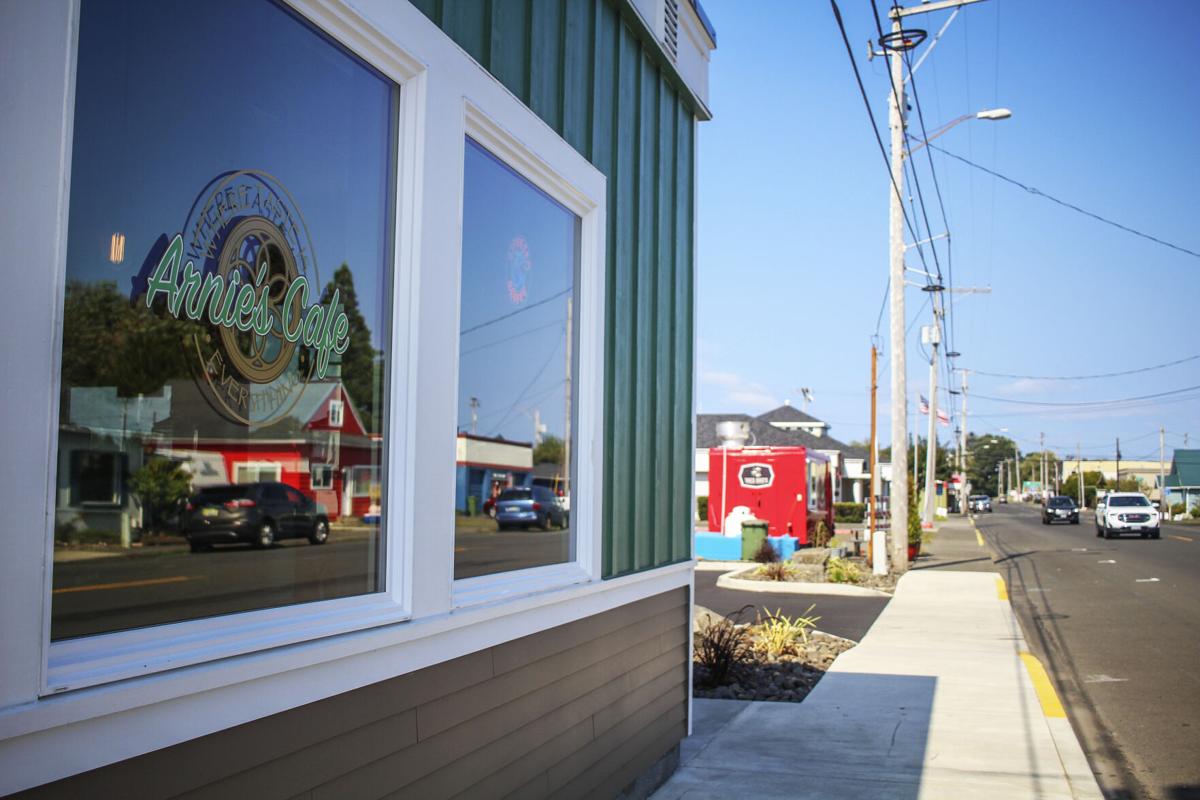 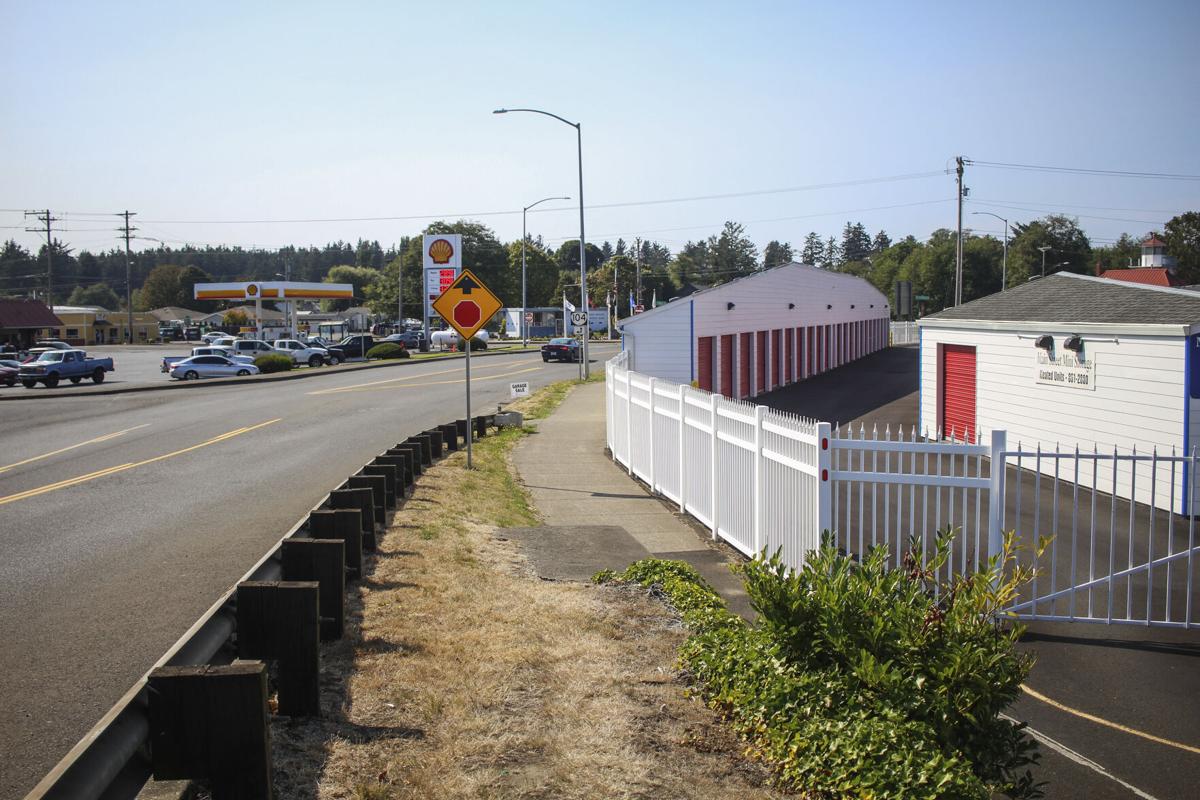 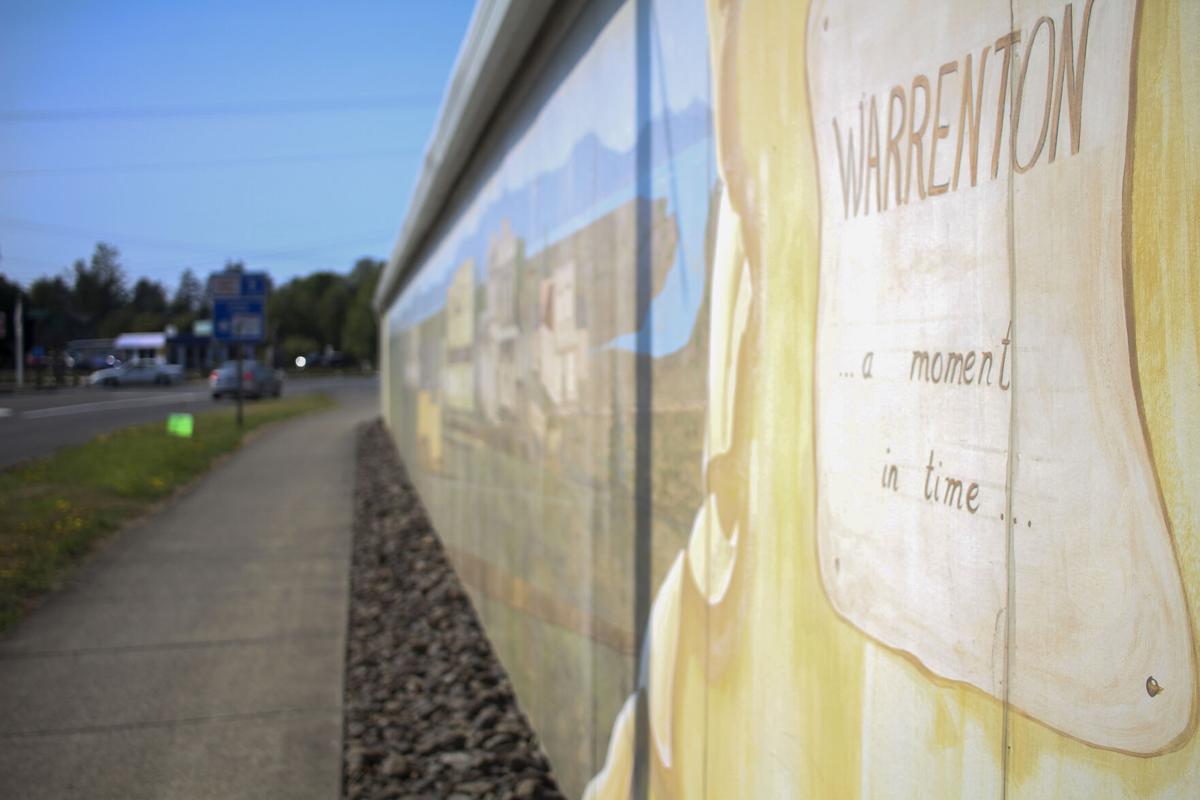 The Warrenton City Commission is trying to promote livability downtown.

WARRENTON — After a nearly one-year renovation of the former NAPA Auto Parts on Main Avenue, Arnie’s Cafe reopened last week with a dining room consistently packed with locals returning to the community institution.

The reopening is an indicator of the revitalization of Warrenton’s downtown core away from the large shopping centers on U.S. Highway 101.

Crystal Green, the owner of Arnie’s, worked with Rick Newton, a city commissioner and former proprietor of the NAPA Auto Parts store, to relocate her restaurant from a cramped, patched-together building near Warrenton High School.

The new location expanded the dining room by more than 1,000 square feet, allowing Green to add more products such as coffee and ice cream.

“It’s been a long time coming,” she said of moving downtown. “I think it’s great to participate being in the downtown corridor. If we want to, we can walk to the post office. It’s a nice feeling to be a part of the group.”

Newton, part of the city’s Urban Renewal Advisory Committee, said he invested around $400,000 in the building’s renovation in preparation for the coming of Arnie’s.

“When that building opened, I had four people apply for rent,” he said. “I chose Arnie’s because that will bring 300 people a day downtown, which makes everybody else’s business do better and worth more money.”

In recent years, Main Avenue has welcomed several other new businesses, most notably new eateries like the Tres Bros Nicaraguan food truck in a parking lot next to City Hall. Nanobrewery Battery 245 is under construction in the old Fenton Grocery building at First Street and Main Avenue. The city has invested urban renewal money in improving the facade of the building, whose owners are also rehabbing apartments upstairs.

The city has also invested urban renewal dollars in new sidewalks, landscaping and the Warrenton Memorial Plaza, a small park centered around military flags and a Vietnam War-era statue at the corner of Main Avenue and state Highway 104. The city hopes to eventually put utility lines underground along Main Avenue.

The city has allocated $100,000 to pave the parking lot next to City Hall for more food carts and plans to eventually name it. Newton said more food carts are in the works for the parking lot, where Tres Bros has seen business boom. He expects the restaurants to help each other, along with downtown’s grocery store, the Main Street Market, and the convenience store, Super Mart.

“When you have restaurants grouped together, they all — pardon the pun — feed off each other,” he said. “They all do well, because they’re grouped in clusters.

“As a city commissioner, I’m not making decisions for today,” he said. “I’m trying to make decisions that are good for 20 years to 100 years.”

Newton sees Harbor Drive as another area primed for redevelopment. The two-lane road crosses the Skipanon River and connects downtown with the main commercial corridor on Highway 101.

Late last month, the City Commission voted to ban storage units downtown and in Hammond to promote more vibrant downtown cores. They required storage units be set back behind other commercial development along Harbor Drive, where Main Street Storage occupies a large piece of real estate in the heart of downtown.

Newton, while defending the owners of the ministorage for making the right business decision and keeping up their property, was critical of such prime commercial real estate going to something that doesn’t drive more business activity.

“It didn’t help Warrenton,” he said. “I mean, they keep it nice, which is very good. But if we’d had a fish market, retail, something right there, it would have pumped some life into Warrenton. It would have benefited all the citizens, and I don’t want to make that mistake again.”

Newton was opposed to storage units on Harbor Drive, but left the virtual meeting before the vote. Other city commissioners struggled with being too demanding on property owners, but eventually coalesced around the restrictions on storage units.

Mayor Henry Balensifer, who has advocated to keep storage units off the city’s main thoroughfares, said it’s about promoting a livable, walkable community.

“There’s a lot of commercial property out there that you could put it elsewhere,” the mayor said of allowing storage units downtown. “If you want to salvage what you’ve got left of a livable downtown — or downtowns, I should say, because we have two of them, really — I don’t know why we would do that.”