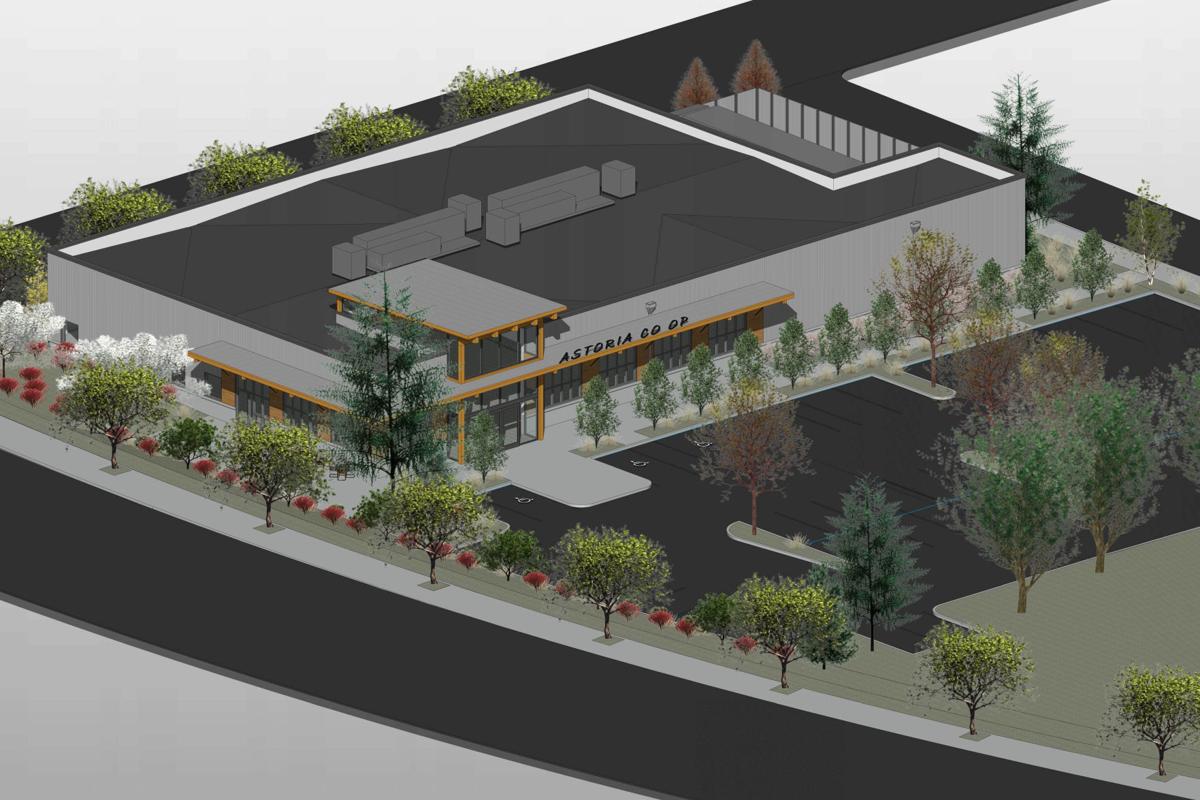 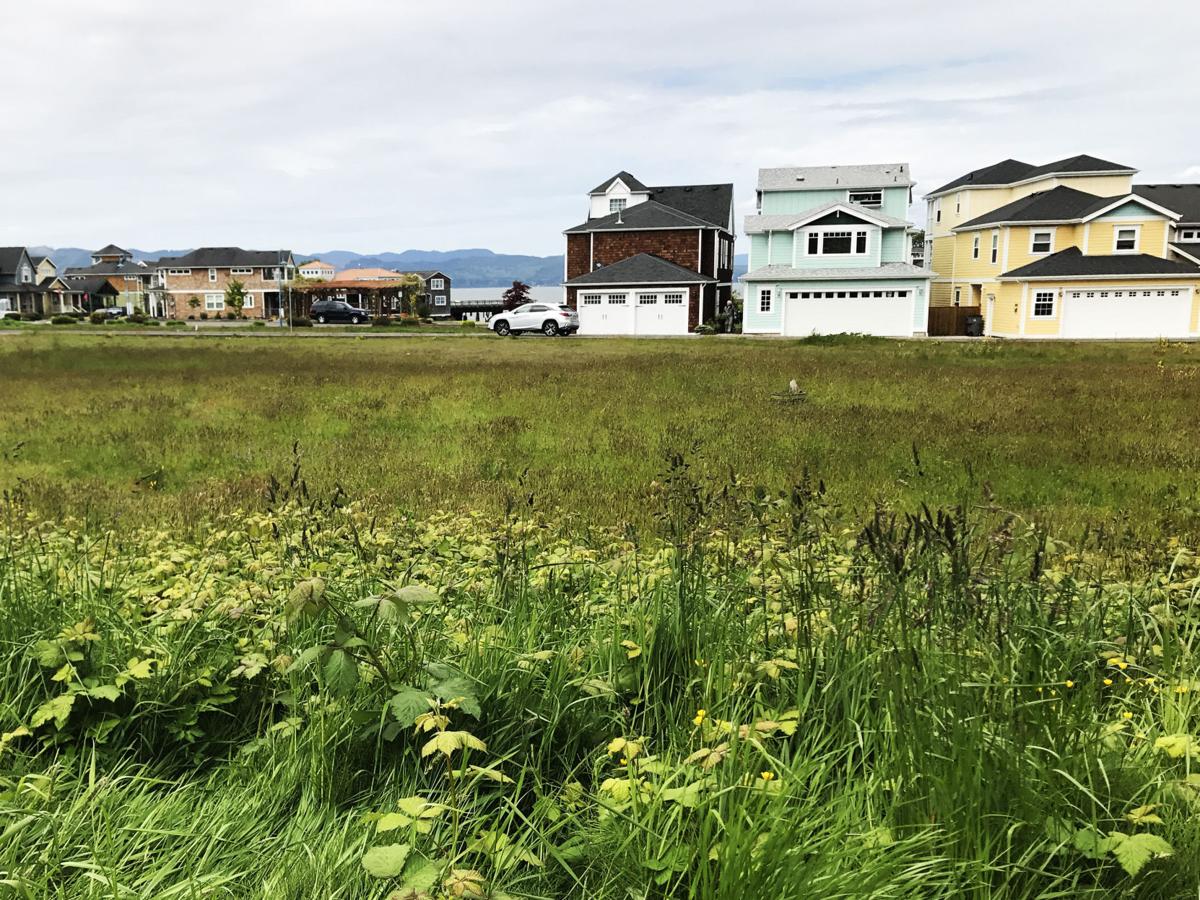 The Astoria Co-op Grocery has raised $1.5 million to open a new store in the Mill Pond neighborhood.

The Astoria Co-op Grocery has raised $1.5 million to open a new store in the Mill Pond neighborhood.

The Astoria Co-op Grocery has reached its $1.5 million fundraising goal to help build a new store at the corner of 23rd Street and Marine Drive, where it hopes to move by the end of next year.

The grocery launched the campaign about a month and a half ago during its annual meeting, making available up to 25,000 $100 shares, with a minimum investment of 25 shares at $2,500.

The campaign started with $430,000 worth of shares sold in the weeks prior to its launch and reached the goal of $1.5 million on Halloween, according to General Manager Matt Stanley.

“We reached it really the last day,” Stanley said. “We were pushing with our campaign team right to the last minute.”

Around 175 Astoria Co-op members in Oregon invested in the shares, with an average investment of more than $8,500 per person and some individual investments as high as $100,000, Stanley said.

People who invested under $10,000 receive an annual dividend of 3 percent, with shares paid back as the store rebuilds cash reserves. Investors above that amount receive a 4 percent annual dividend.

One of the higher-level investors was Stanley’s father-in-law, Tom Owen, who moved from Springfield to Astoria a couple of years ago and said the co-op’s shares offered a better investment return than some of his individual retirement accounts, while providing an opportunity to support the community and a local business.

“I look at this as at least five years,” Owen said of the return on his investment.

The offering for shares is still open, and the co-op is still trying to sell up to another $1 million worth, Stanley said. The store is also looking into possibly trading shares for contracting work as the new store is built.

Leveraging the fundraising with financing and other internal revenue sources, the co-op is paying for about half of its new location at Mill Pond, estimated to cost $8 million. It’s four times larger than the current store at 14th and Exchange streets. The store signed a 20-year lease with landowner Astor Venture. The company will pay for the other half and oversee the design, permitting and construction.

“We may not need a conditional use permit if we do a rezone … which probably looks like it would be the best approach,” Vallaster said.

There will also be a geotechnical study of the site to figure out what sort of pilings are needed under the new store’s foundation, Vallaster said.

“Initially the ground level was 15 feet lower from where it is now,” he said. “With the mill, they produced a lot of sawdust and wood shavings. They put it down on the old tidal basin” and topped it with other soil.