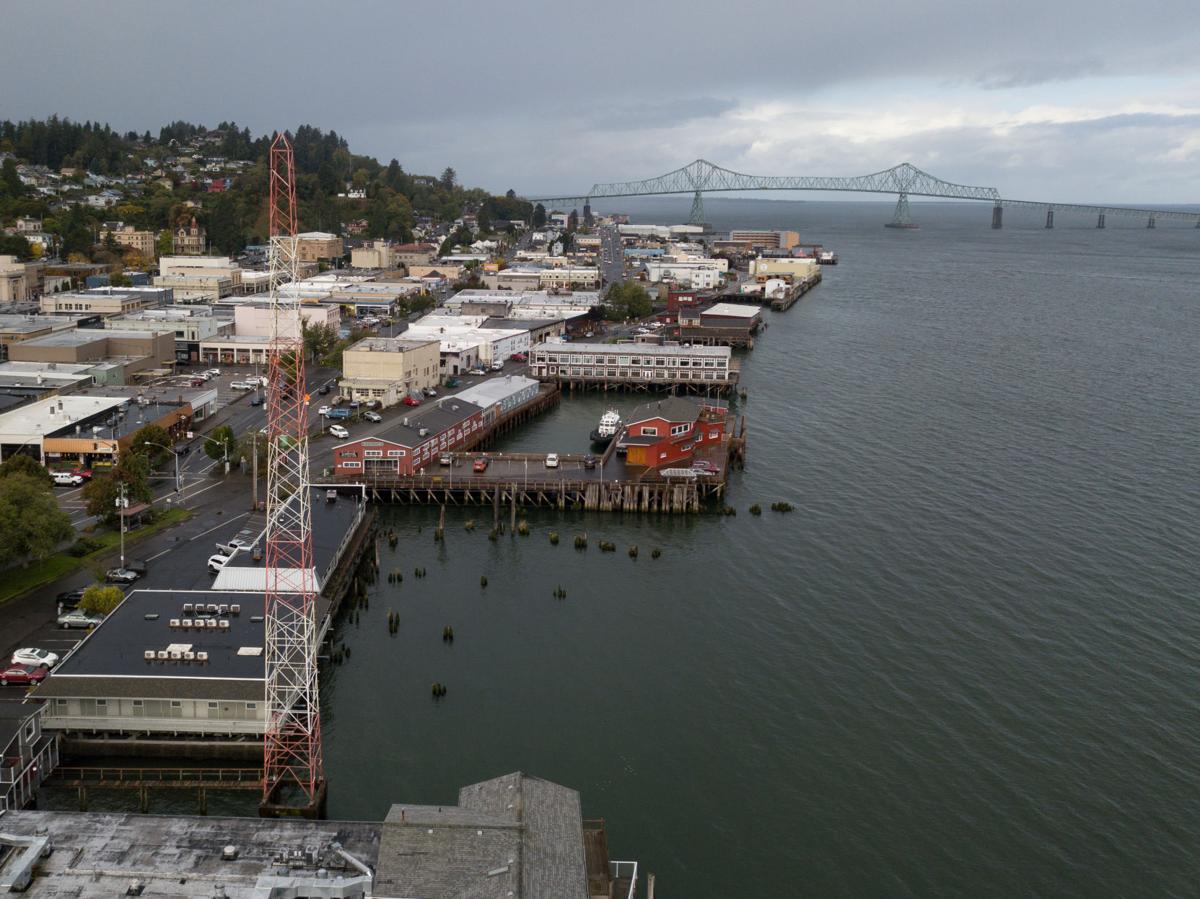 Astoria is looking into a chronic nuisance ordinance and an exclusion zone ordinance. 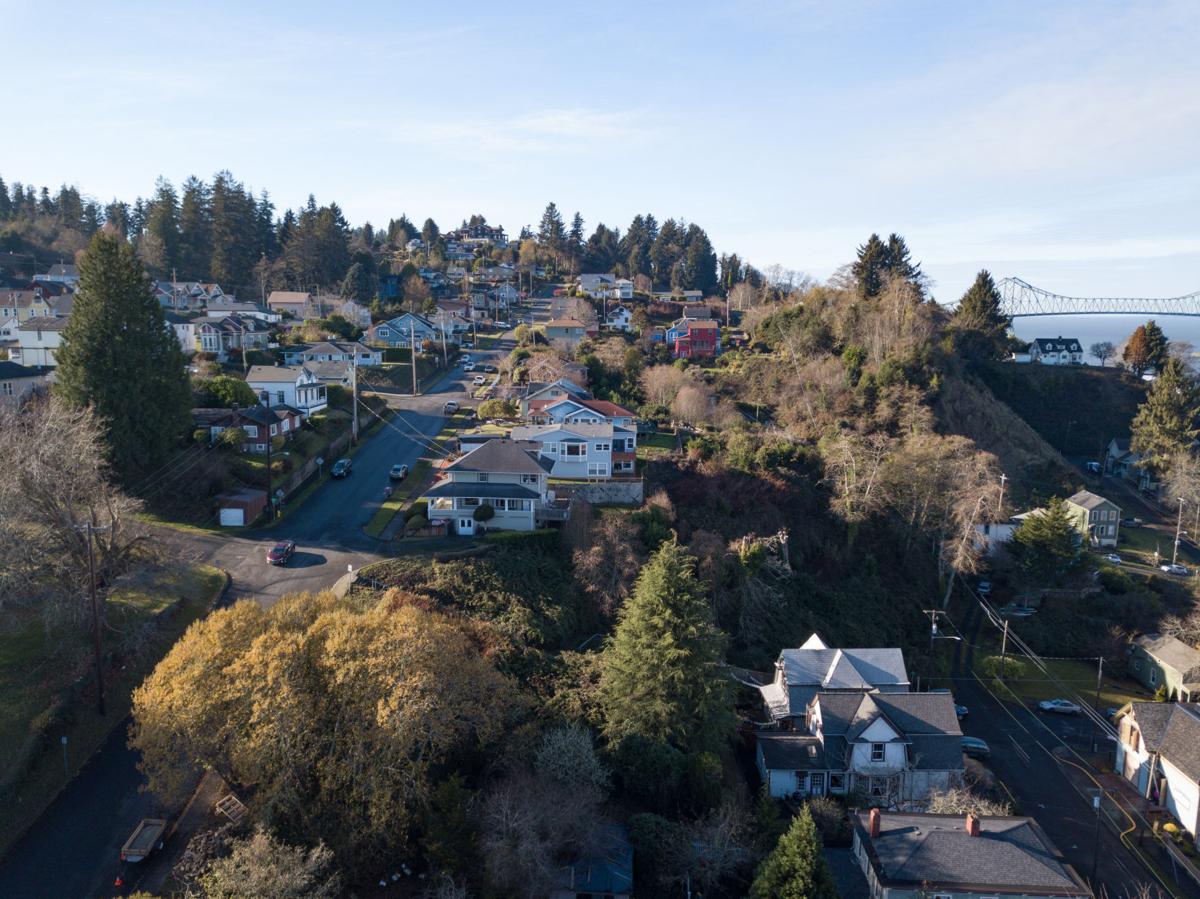 Astoria will consider a new ordinance dealing with chronic nuisances.

Astoria is looking into a chronic nuisance ordinance and an exclusion zone ordinance.

Astoria will consider a new ordinance dealing with chronic nuisances.

Two ideas are expected to go before the Astoria City Council in the new year to target the small number of people who make up a large portion of 911 calls.

“Our goal here on both of these is to gain compliance. It’s not to impose fines on people or try to put people in jail,” the police chief said at a December work session.

City Manager Brett Estes said the city adopted a derelict building ordinance nearly a decade ago to deal with run-down properties, including several owned by the Flavel family that had been neglected for years.

“It was a very powerful set of tools that were established and we were able to get some movement made on some key properties in town. And now we see the Flavel properties are in the hands of individuals who have restored those buildings or in the process of being restored,” he said.

Police would need to document examples that fall under a list of violations to categorize the behavior as a chronic nuisance. The behavior could range from municipal code violations to assault, menacing and intimidation.

The Municipal Court or Circuit Court would make the ultimate determination and decide whether the city should close or secure the property or impose other penalties.

“All throughout this process, there is going to be communication from the city and the property owner and the individual offender with the goal of trying to remedy the situation without getting to a point where it makes it to court,” Spalding said. “That’s kind of a last resort.”

Spalding referred to people at two homes in particular that would likely qualify as chronic nuisances. Police were called to one of the homes 17 times and to the other property 16 times this year.

Several neighbors attended the work session and told city councilors they have been terrorized. The neighbors shared their experiences of being stalked, harassed and threatened.

In both situations, the people causing the disturbances live in their parent’s homes. Police respond to 911 calls, but are limited in what action they can take. The hope is the new ordinance — and the potential of being sanctioned by the court or even losing their property — will be enough to change behavior.

Spalding said similar ordinances have been successful in Albany and Corvallis, where they have been used against drug houses and other persistent problems.

An exclusion zone ordinance would apply to repeat offenders in parts of the city where the 911 call volume is abnormally high.

“The general consensus is that we would be looking at the downtown core business area,” Spalding said.

The city would move to exclude people from areas if they consistently commit violations that range from theft and harassment to disorderly conduct and drinking alcohol or using marijuana in public. If expelled by the court, the person would be subject to trespass if they return.

The ordinance would have exceptions for people who need to travel through an area for work, court, doctor’s appointments or other necessities.

The ordinance would be similar to the city’s ability to eject people from city parks for violations.

“We know there’s a possibility that individuals may just relocate somewhere else,” Spalding said. “We’re hopeful, though, the individual is getting the message the inappropriate behavior is unwelcomed and will be addressed.”

Spalding said similar ordinances have been successful in cities like Ashland and Lincoln City.

He stressed that “none of us want that for our town. And if this tool will occasionally allow the police department to remove one or two bad apples that are ruining the experience of living in Astoria ... for everyone else, then I’m all for it.”

“We don’t have a lot of bad actors downtown, but it’s amazing what one or two people might be able to affect,” said Sarah Lu Heath, the executive director of the Astoria Downtown Historic District Association.

Heath said she receives complaints from property owners who are trying to lease their properties.

“When there’s trash or people blocking doorways or graffiti it certainly gives a poor impression of what that town might be like for someone who wants to lease a (business),” Heath said. “When you’ve been doing business downtown for many years and they’re seeing these things not change, we need some sort of tool to change these behaviors that are having impacts.”

David Reid, the executive director of the Astoria-Warrenton Area Chamber of Commerce, said business owners seem to be the least considered in these discussions.

“Basically, if downtown suffers then we won’t have the money to pay for additional services, we won’t have the means to take care of anybody,” he said. “So protecting downtown commerce and commerce citywide is every bit as important as any other measure we’re going to make to help folks who are experiencing homelessness.”

Astoria has a large tweaker, bum population that preys on others. The pregnant tweakers begging in the Safeway parking lot is a first for me. The inability for people there to understand and use crosswalks is monumental.