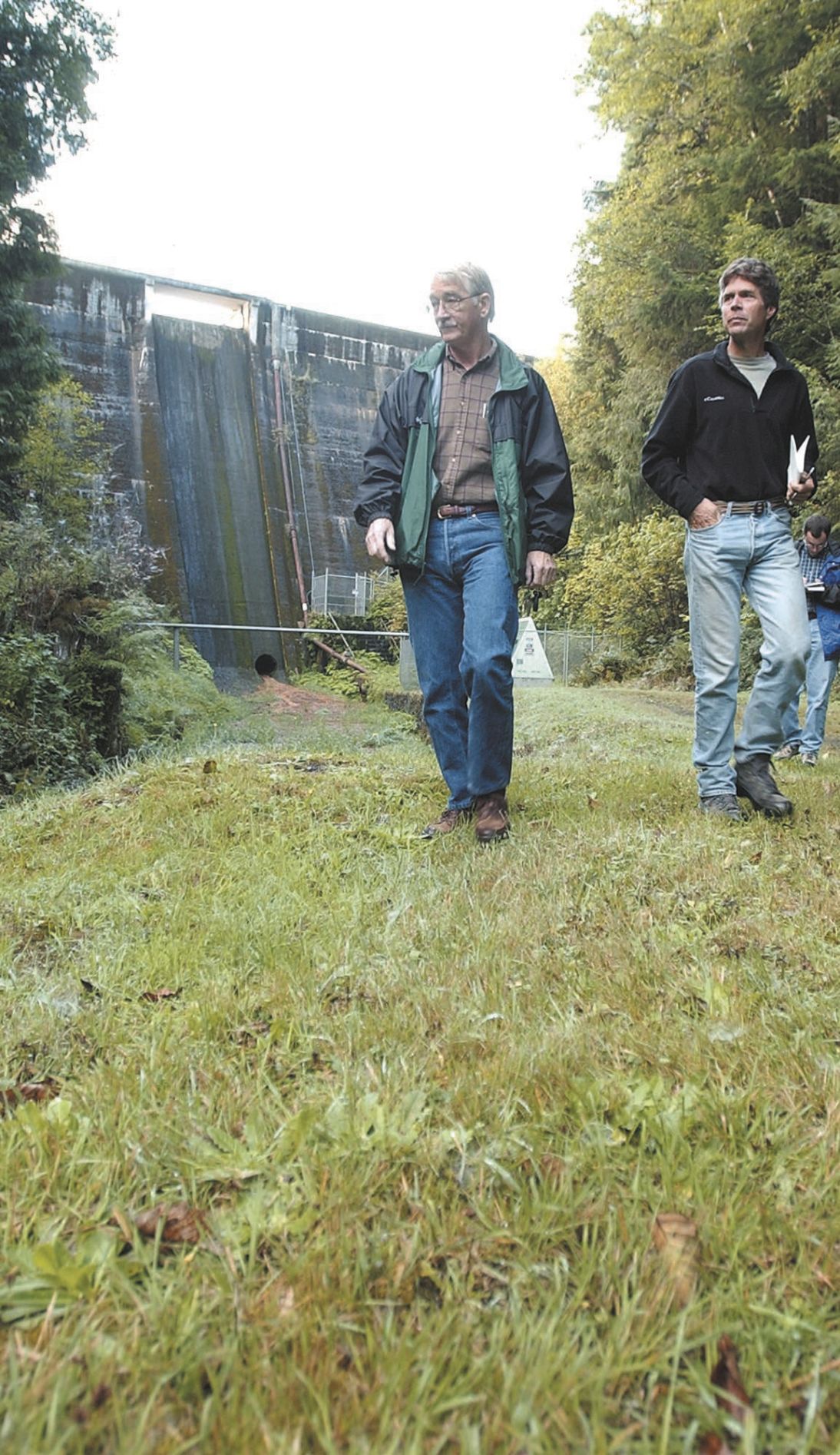 Astoria Public Works director Mitch Mitchum and Chip Andrus look at a dam that is part of the city's reservoir in 2002. Mitchum died Saturday at 73. 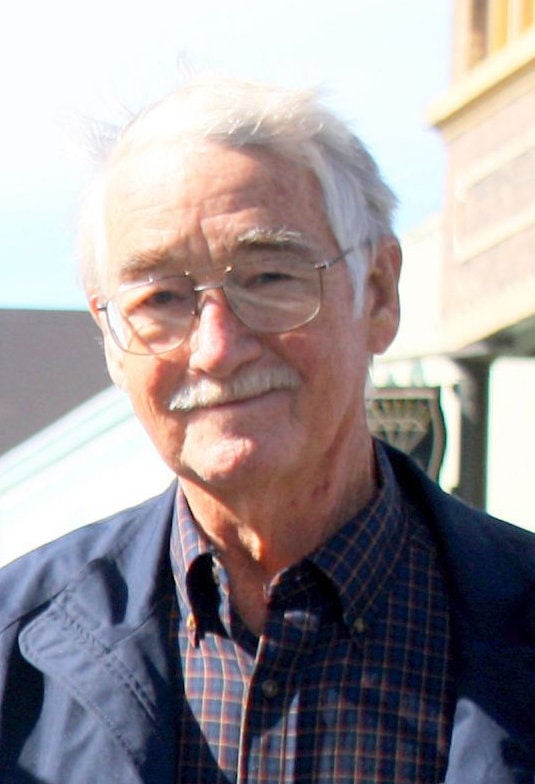 Astoria Public Works director Mitch Mitchum and Chip Andrus look at a dam that is part of the city's reservoir in 2002. Mitchum died Saturday at 73.

Mitch Mitchum, who spent 38 years in the U.S. Navy and retired as a captain, had been a civil engineer at the Naval Facilities Engineering Command in Norfolk, Virginia, said Toni Mitchum. She met her husband while she was also in the Navy, working at the command center.

“He was retiring from the Navy, and he was really in great demand on the East Coast,” she said.

But thumbing through a headhunter magazine one day, she said, he happened upon an advertisement for the public works director position in Astoria.

“We came out to the interview and just fell in love with the town,” she said. “He started taking The Daily Astorian and having it delivered to Washington, D.C.”

The Mitchums moved to Astoria in 1994, and Mitch Mitchum was public works director for the next 11 years.

After leaving the city, Mitchum remained a prolific volunteer until shortly before his death. He helped with a dizzying number of local efforts, including for the Astoria Riverfront Trolley, Clatsop Cruise Hosts, Clatsop Care Center Health District, Astoria Downtown Historic District Association and the Clatsop County Historical Society. He was the president of the Astoria Sunday Market Board, played an integral role in starting the trolley and was an active Rotary member, doing roadside cleanups, serving crab dinners at the Crab, Seafood and Wine Festival and delivering Christmas gifts.

“He is an unsung hero in this town,” said Cyndi Mudge, who worked with Mitchum on the Sunday Market. “He is one of those people who was quietly behind the scenes volunteering with so many things. I just think of Mitch being the ultimate cornerstone volunteer in the community.”

In 2013, Mitchum won the George Award, along with Tiffany and Brett Estes, for all his endeavors.

One of Mitchum’s lasting impacts was as a property developer and landlord. Along with his own holdings, he owned several properties downtown with RoseMarie Paavola in Luottamus Partners LLC, including the Astoria Events Center, Abeco Building and Oddfellows Hall, which houses the Astoria Arts and Movement Center.

Mitchum and Paavola won a Dr. Edward. J. Harvey Award in 2010 for their restoration of the Sanborn Building at 951-957 Commercial St., which had been gutted by a fire.

“The Seabee (member of the U.S. Naval Construction Forces) motto is they can fix anything with anything,” Toni Mitchum said of her husband’s drive, adding his goal was always to help Astoria reach its potential.

Caldwell’s Luce-Layton Mortuary in Astoria is in charge of funeral arrangements.