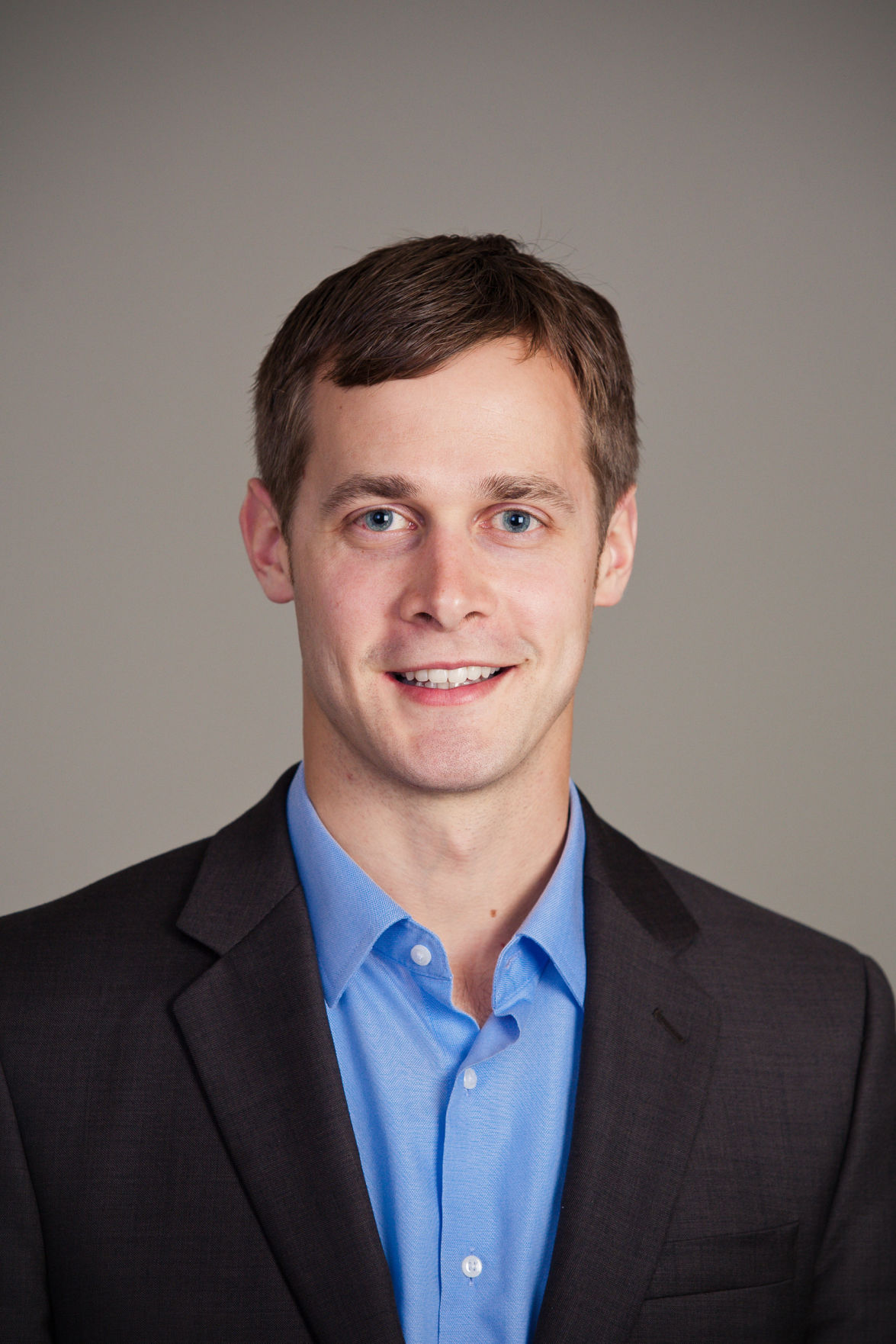 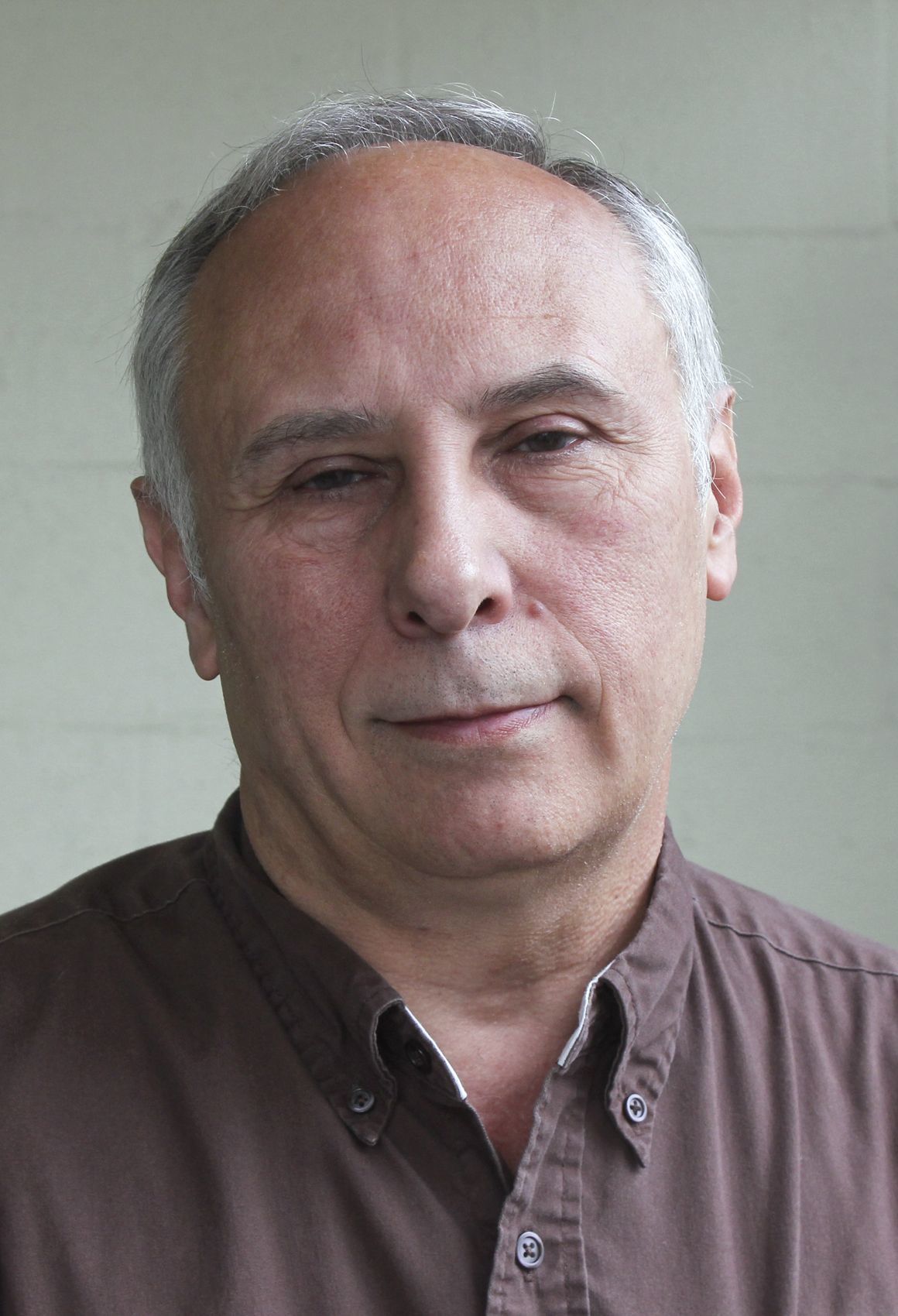 WARRENTON — Warrenton Mayor Henry Balensifer will seek election to the top job in November, fulfilling a promise he made after being appointed to serve out former Mayor Mark Kujala’s term last year.

Balensifer was first elected to the City Commission in 2012 after serving on the Planning Commission.

After Kujala announced he was resigning last March, Balensifer led the commission as mayor pro tem. He was appointed by the other commissioners to finish out the rest of Kujala’s term, which ends in December. At the time, he promised he would not be a “short-term mayor.”

City Commissioner Rick Newton has no plans to run against him. Newton also vied for the mayoral appointment last spring but withdrew his name from consideration after it was clear it would lead to a stalemate among commissioners. He voted for Balensifer instead.

“Henry’s got some great ideas,” Newton said. “He’s growing into the job. It’s working. … At this point in time, I don’t have any plans to challenge him.”

Newton does plan to run for his spot on the commission again.

Newton previously served on the Urban Renewal Committee, but his election to the City Commission in 2014 marked his first time in political office.

Balensifer said he has been fortunate to have a “highly functional commission” to help him as he found his footing in the new role. He is excited to continue the work the commission has begun. He points to several major plans that are moving forward, including further development of the Hammond Marina and the beautification and improvement of downtown.

The commission has yet to set goals for the coming year, but to Balensifer it seems clear that many of the discussions and decisions they face relate to how to balance ongoing commercial development with a growing population that is served by very small city departments.

“I think that we need to start taking another look at everything we’re doing and asking ourselves is this the way we want to do it,” Balensifer said. “And I think a lot of that is already in motion.”

There are some things the community had already charted for the city’s future growth but which were never implemented, Balensifer added.

“When you talk to the folks just moving in, that’s exactly what they’re looking for,” he said. “Most of these plans have what they want. … I think people can take assurance from the fact that we’re dusting off a lot of work the community put together that may not have been actively used.”

The other members of the City Commission are Pam Ackley, Tom Dyer and Mark Baldwin. Baldwin was appointed last year to fill the commission seat Balensifer vacated when he became mayor.