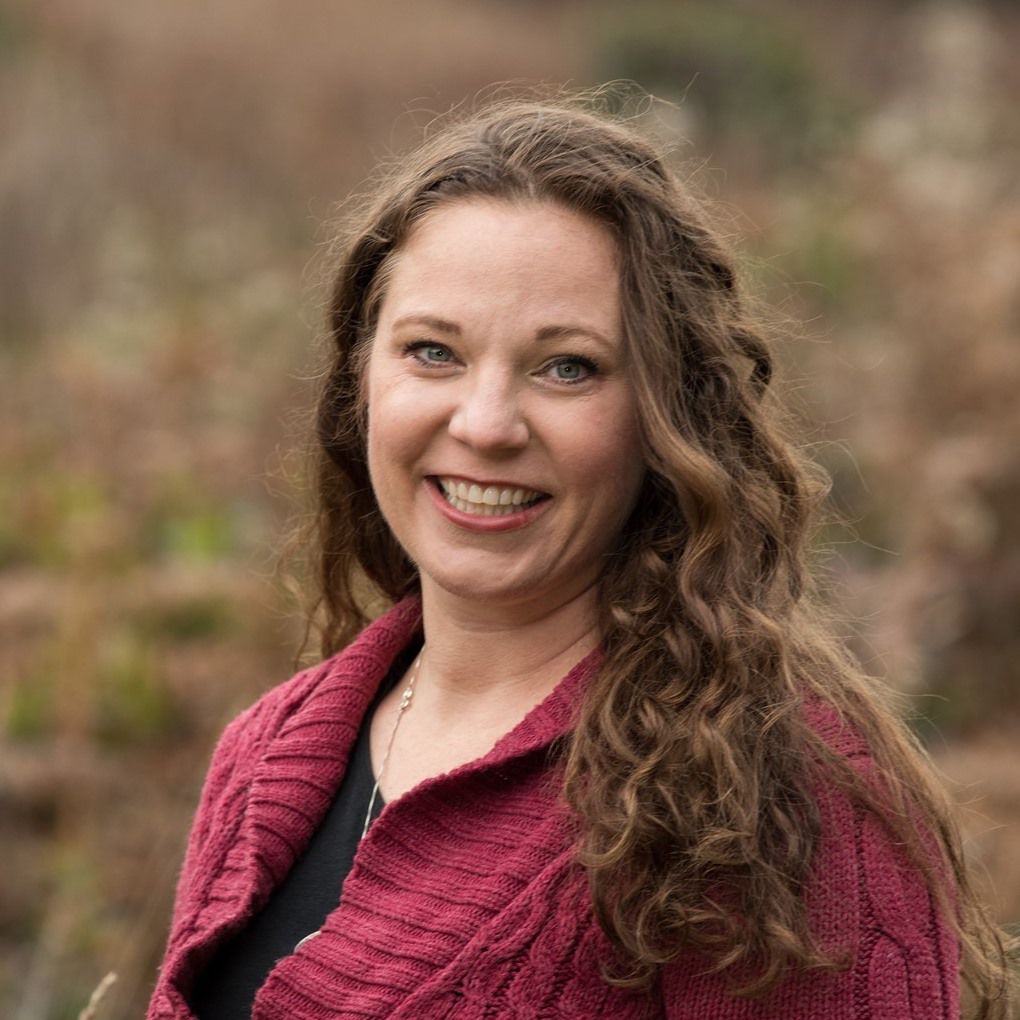 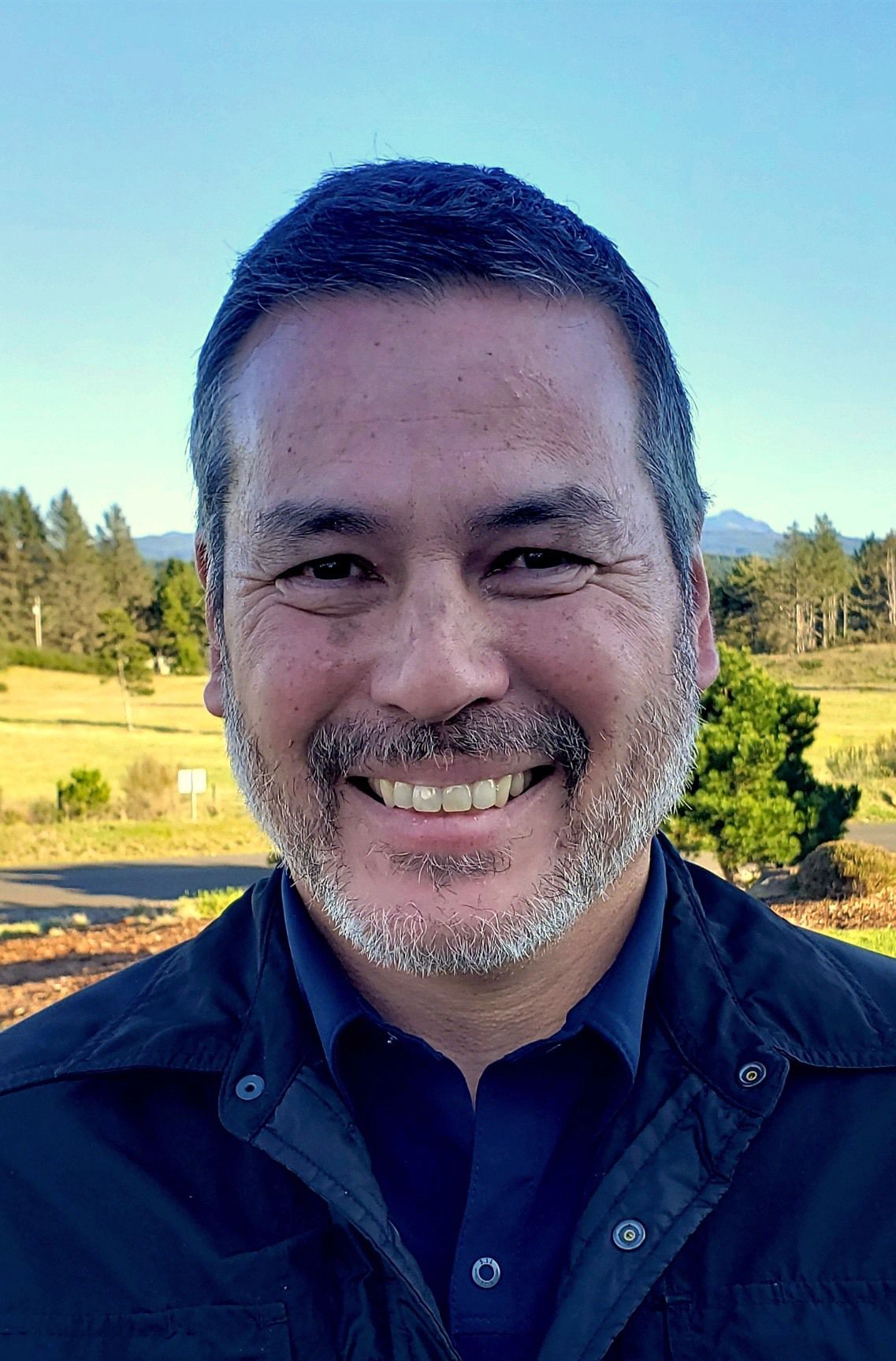 Courtney Bangs, a Knappa preschool teacher, and John Toyooka, a manager at Lum’s Auto Center, have unseated Commissioner Kathleen Sullivan and Commissioner Sarah Nebeker on the Clatsop County Board of Commissioners.

“I am extremely excited for the opportunity to serve my community, and I am grateful that we had so many come out and vote,” Bangs said.

Bangs said she has gained more insight through the campaign and appreciates Sullivan’s service.

Sullivan conceded Tuesday night after the initial returns were announced.

“I would like to congratulate Courtney Bangs on her hard-fought campaign,” Sullivan said in an email. “I wish her the best of luck when she begins her term in January and I will help with the transition every way I am able.”

Toyooka said Tuesday night that he felt overwhelmed by the support and confidence that voters have in him. With the victory, he said, there’s an “enormous responsibility now to fulfill that commitment.”

The county clerk released results Tuesday night based on ballots accepted through 2 p.m. More results were released on Wednesday afternoon. The only remaining outstanding ballots are challenged ballots and ballots dropped off in other counties.

Voter turnout overall was about 48%.

Bangs and Toyooka were first-time candidates and their campaigns drew similar support.

Both were favored by donors from major industries and businesses on the North Coast and were endorsed by Clatsop County Republicans and #TimberUnity.

The challengers also made cap and trade and the county’s decision to opt out of a $1 billion lawsuit against the state over timber harvests issues in their campaigns. Sullivan and Nebeker took no position on the cap-and-trade legislation in Salem and had voted in 2017 to opt out of the timber suit.

Sullivan, a former hotel office manager, building manager and teacher, ran uncontested when she was elected in 2016. She was selected by the board in January as chairwoman.

Sullivan said she is proud of the campaign she ran and thanked all her supporters.

“As I finish the remainder of my term as county commissioner for District 4, I will continue working for the people of Clatsop County,” she said. “I believe that the people of our district and our county share core values. I believe that we can and will move forward, working together to improve the quality of life in our communities.

“I am honored to have been given the opportunity to serve. After my term as county commissioner ends, I will stay involved with the many important issues challenging all of us. I love this special part of the world. It is my home.”

Nebeker, a business manager active in the arts, was first elected in 2012 and reelected in 2016. She served as chairwoman of the board last year and was chosen vice chairwoman this year.

Both incumbents were endorsed by Clatsop County Democrats and Indivisible North Coast Oregon.

They both said their experience on the board would be crucial in helping the county move through the coronavirus pandemic while continuing to address priorities like housing, mental health, child care and the new jail.

The challengers said they could bring fresh perspectives to the board and better prioritize local issues, particularly around natural resources.

While the county commission is nonpartisan, victories by Bangs and Toyooka shift the ideological balance on the board toward a more conservative direction.