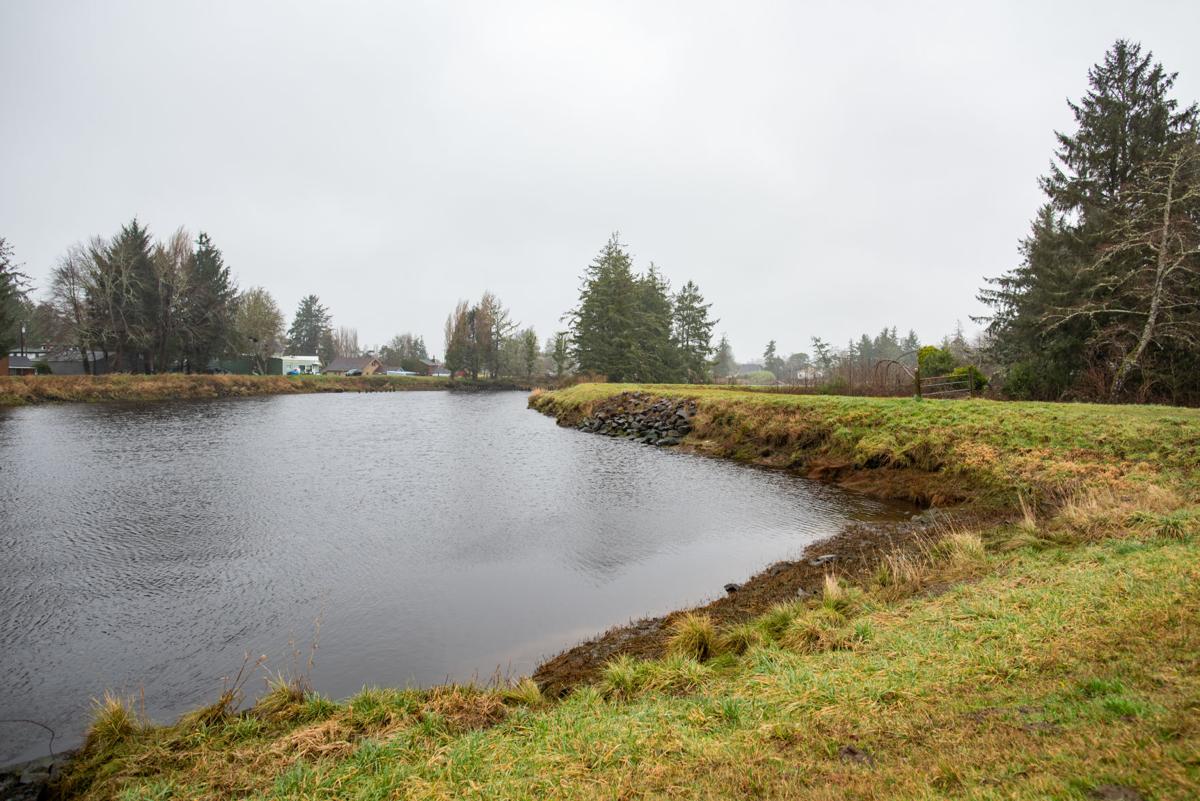 A portion of the Chinook Village RV Park would be off the eastern bank of the Skipanon River. 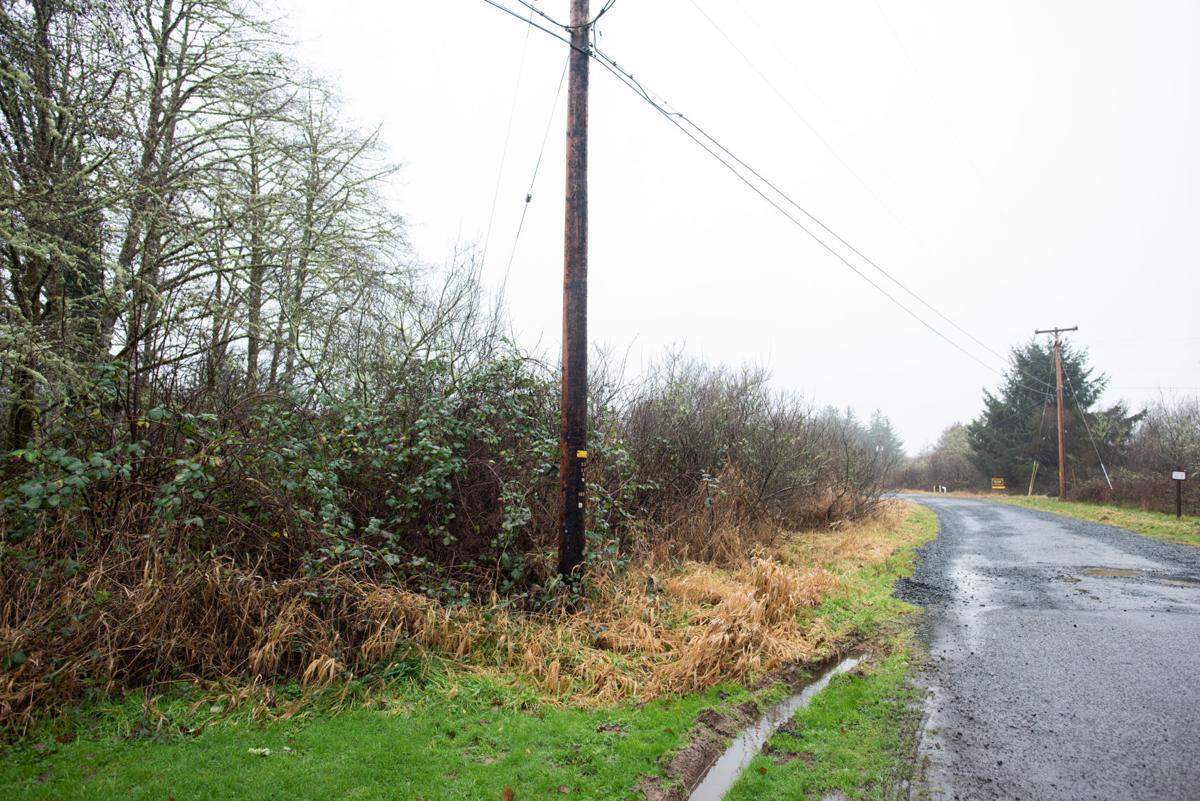 The northern side of the RV park would expand to Seventh Street.

The Chinook Village RV Park would include tents, yurts, cabins and a small hotel or lodge spread out along Hill’s Slough, an offshoot on the eastern banks of the Skipanon River, according to application documents.

“All that was was an idea I’ve had for five years,” Palmberg said.

A map of the proposed RV park shows a main entrance road off of state Highway 104 snaking north through the property to an emergency access lane on Seventh Street.

Palmberg and his family own about half the land along the east bank of the Skipanon between Highway 104 and where the river crosses under Harbor Drive. The Kujala family owns most of the rest.

City officials declined to comment, and Palmberg was hesitant to talk. The detailed proposal was required for him to get a preapplication sit-down last month with the city Planning Department to talk about his ideas, Palmberg said.

“There’s not really a story there yet,” he said of the RV park. “It really may not even end up being one.”

Much of Palmberg’s project would be in wetlands. The proposal says a mitigation plan is in progress. Located in a residential zone, the project would also require a public hearing before the city and a conditional use permit.

Palmberg is also in the planning stages of a 66-unit apartment complex on Jetty Avenue south of Alternate U.S. Highway 101 Business.

“We’re not going to be able to build them until next summer,” he said.

Next to Palmberg’s project is another potential apartment complex — the 28-unit Latitude 46 Apartments being proposed by Jeff and Jennifer Canessa and scheduled to go before the Planning Commission on Thursday. They are planning to soon purchase the property for the project from Thomas Harris.

Latitude 46 would include one- and two-bedroom units in three buildings around a common area with an estimated rent of between $1,100 and $1,250, priced for residents with a median income of $50,000.

Mike Morgan, a planning consultant on the project, said they hope to begin construction in the fall after the city improves two nearby pump stations to supply sewer to the apartment complexes and the new location of Tractor Supply Co. under construction down the street.

The two projects would bring nearly 100 housing units to a single city block. But the estimated traffic impacts are not tremendous when compared to commercial development, Morgan said.

“The sewage will be 100 units eventually, with Palmberg, but the engineers think that the treatment plant is capable of handling it,” Morgan said. “It’s just the pump stations that need to be upgraded.”

The Canessas and Palmberg are also partnering on stormwater management, Morgan said. Latitude 46’s stormwater would flow into bioswales built by Palmberg before emptying into wetlands along U.S. Highway 101 below.

The Planning Commission on Thursday will also review an application by developer Stan Johnson, of Astoria NW Homes, to build the 16-unit Eagles Landing apartment complex along Highway 104 on the east bank of the Skipanon.