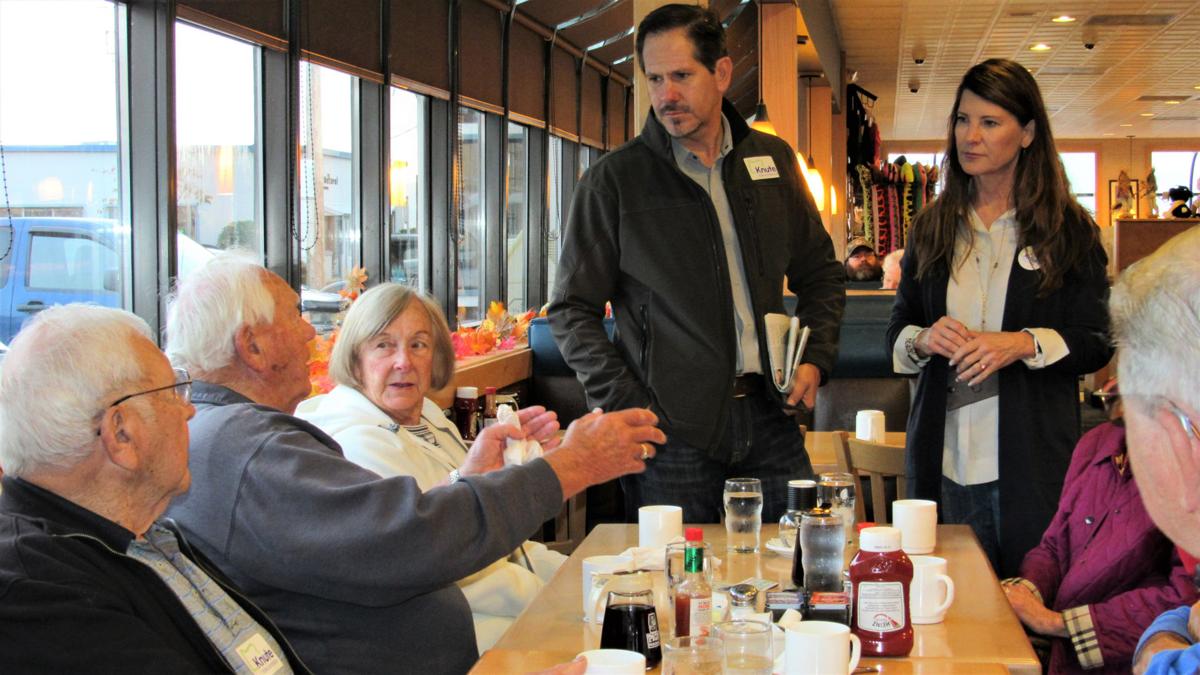 State Rep. Knute Buehler and his wife, Patty, spoke to diners at Pig 'N Pancake in Astoria on Saturday during a campaign stop. 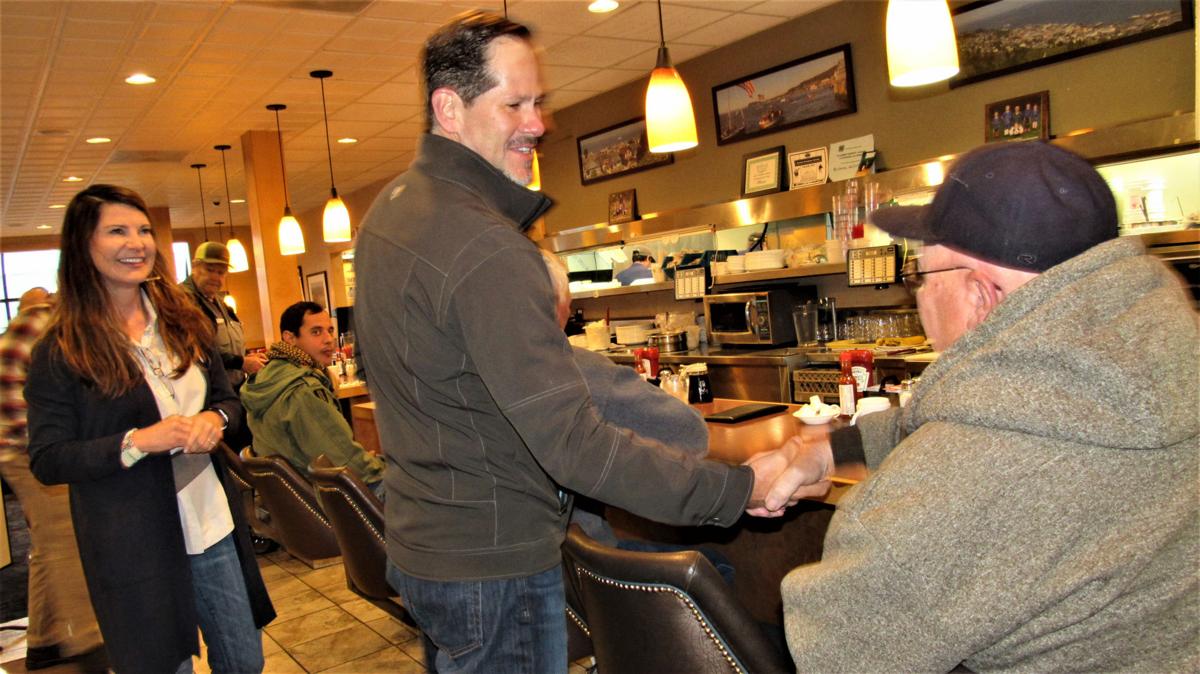 State Rep. Knute Buehler and his wife, Patty, spoke to diners at Pig 'N Pancake in Astoria on Saturday during a campaign stop.

Brown signed an executive order Thursday that directs state agencies to prevent drilling off the Oregon Coast. The state controls 3 miles of ocean off the shore.

President Donald Trump has sought to expand offshore drilling to improve economic security and energy dominance. Brown, a Democrat, asked the Trump administration to exempt Oregon, but has not heard back. Florida, which has a Republican governor, has received an exemption.

Buehler, a Republican, said he is against offshore drilling but raised doubts about whether it would even become an issue in Oregon. No one has attempted to drill off the coast since 1964, and little was recovered.

“I’m certainly against drilling offshore, but that is more about distraction, and the governor is trying to distract people’s attention from the big issues in Oregon,” Buehler said. “No one’s going to be drilling off the Oregon Coast. It’s very expensive. It’s very risky, and there’s lots of very inexpensive places to drill for oil right now, so it’s more political theater than actual, real policymaking.”

The gubernatorial candidate also reiterated his opposition to a gillnetting ban on the Columbia River.

Former Gov. John Kitzhaber, who was behind a 2013 agreement between Oregon and Washington state to phase out gillnetting on the river’s main stem, recently appeared in several videos advocating for the states to keep the ban in place. Brown criticized the state Fish and Wildlife Commission’s consideration last year to allow some gillnetting, eventually leading the commission to back down.

The two states are in the process of reviewing the agreement.

“Unfortunately she tends to avoid taking a stand, and that vacuum starts to be filled by other people,” Buehler said of Brown. “It’s another example where we need leadership from a governor to really start to deal with these problems and not have former governors, you know, weighing in on such important issues.”

Buehler said homelessness is one of the main problems he heard about in his visit to Astoria. The City Council earlier this month unanimously passed a ban on camping in the woods, leading to intense debate.

Buehler has vowed to end homelessness within five years of taking office. His plan, released in August, calls for 4,000 emergency shelters throughout the state.

“It’s become a big, big problem in the Portland metro area, but now it’s just not isolated there,” he said. “It’s so big now that it’s going to take leadership from the governor to help solve. It’s beyond the ability of local nonprofits or even local government to deal with it.”