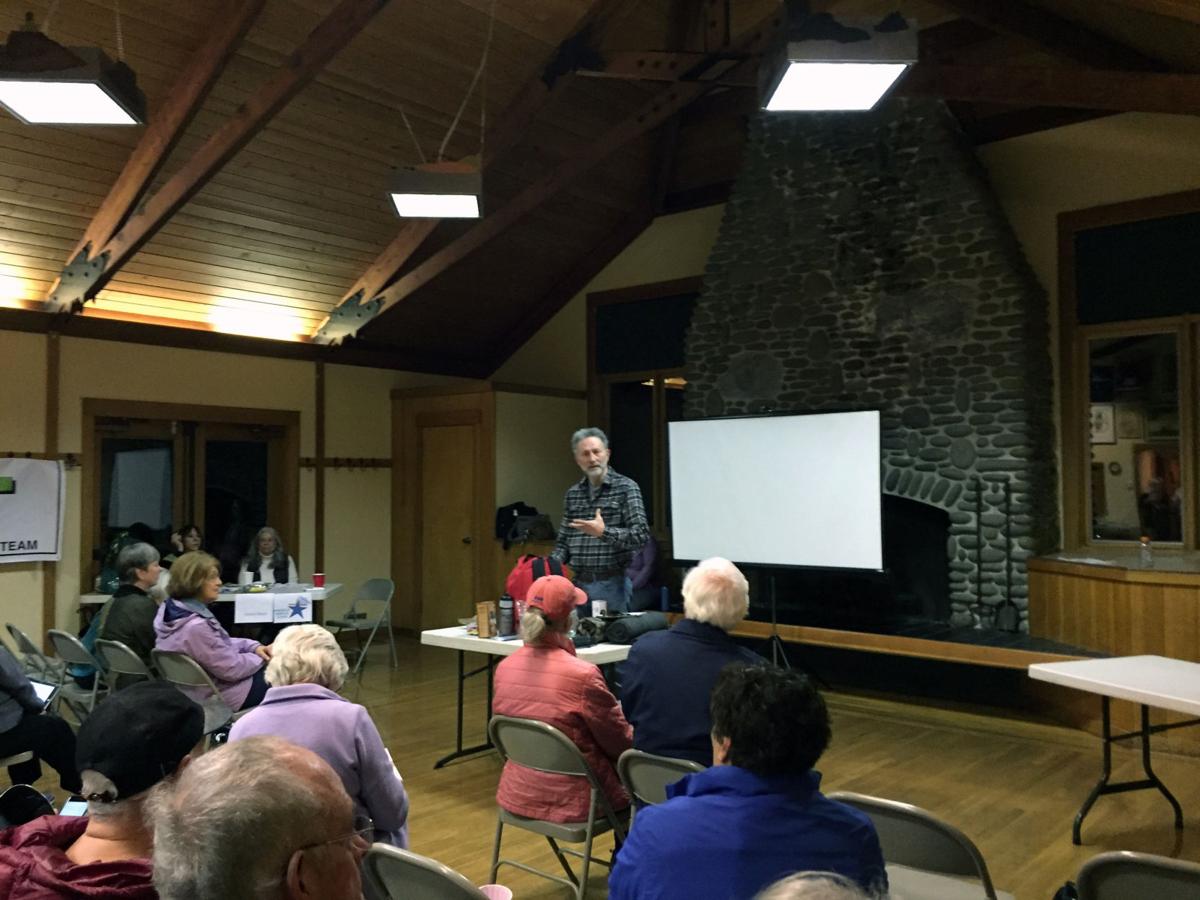 Mayor Sam Steidel demonstrates the contents of his go-bag at the Cannon Beach Focus on Preparedness Forum. 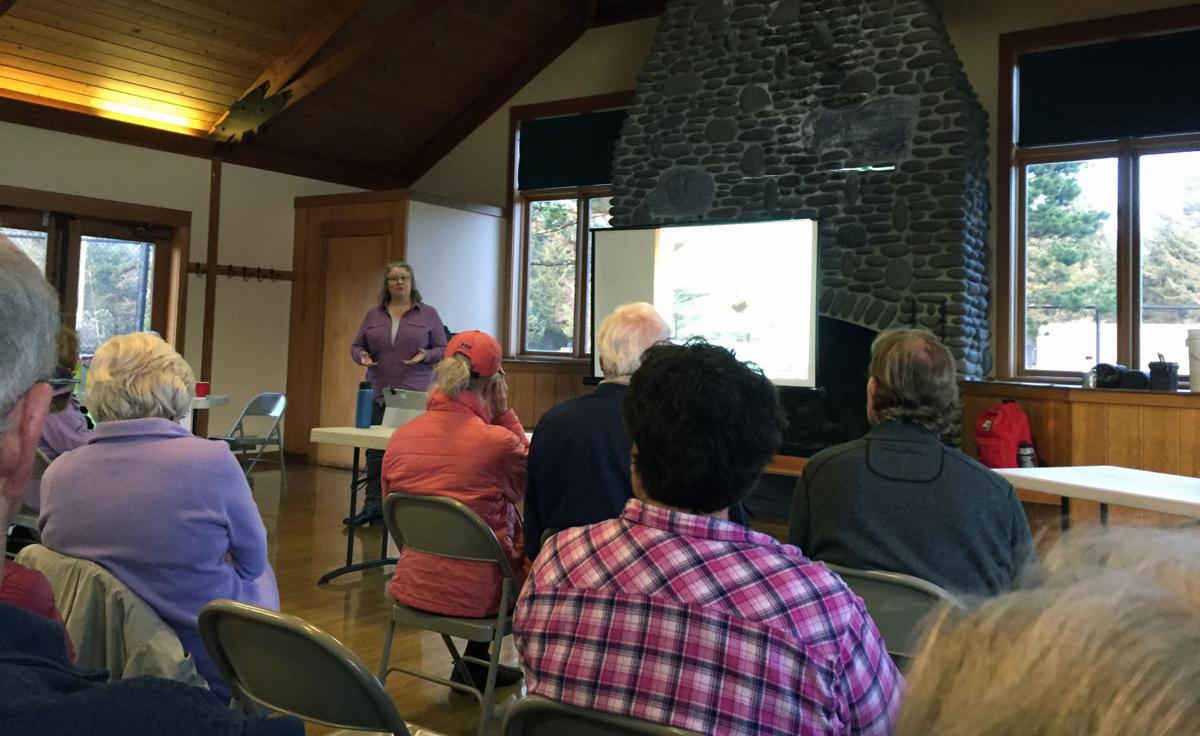 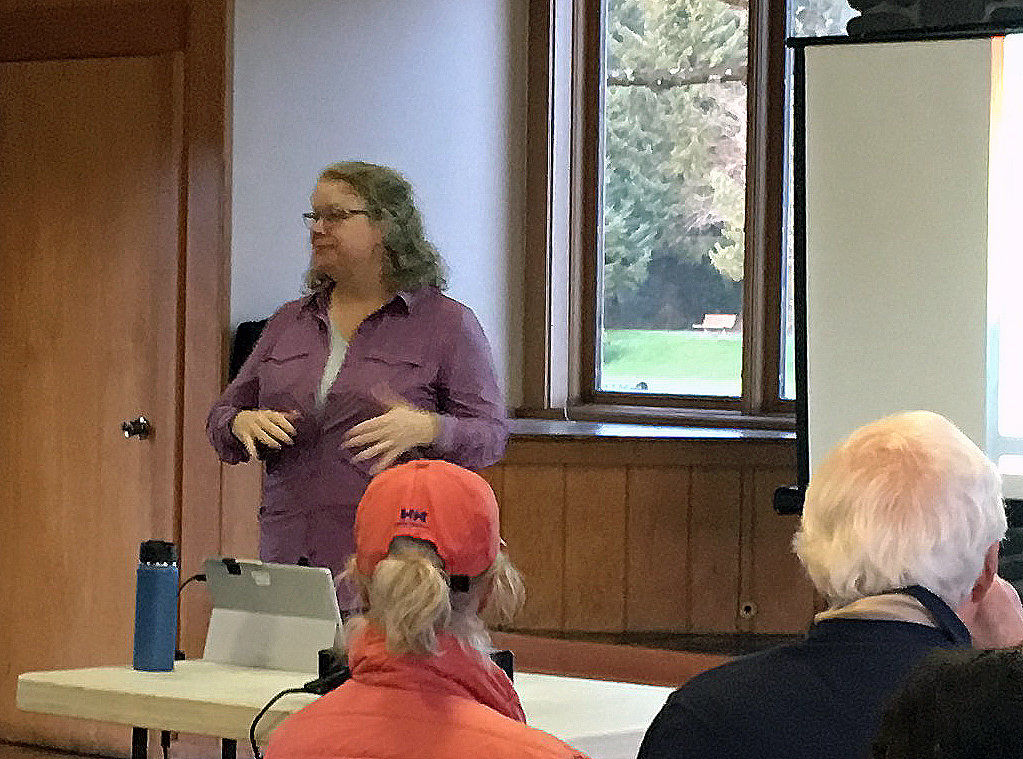 Mayor Sam Steidel demonstrates the contents of his go-bag at the Cannon Beach Focus on Preparedness Forum.

CANNON BEACH — We know it is better to plan for, rather than panic about, the coming Cascadia earthquake and tsunami. But where do we start?

The city of Cannon Beach and Oregon Office of Emergency Management hosted a Focus on Preparedness forum this month to educate residents on disaster planning.

“The city is legally responsible for the health and welfare of our residents, so we need to be prepared for any type of disaster,” said City Manager Brant Kucera, citing the powerful coastal storm of 2007.

All top city officials undergo Federal Emergency Management Agency training on how to respond to a disaster in a standardized way, Kucera said. City department heads lead an executive disaster operations team. The city operations plan is currently under review.

“I’m very proud of the progress the city has made in just the past year, going from the city staff not playing a large enough role in emergency management ... toward being very involved and educated,” Kucera said.

Althea Rizzo, geologic hazards coordinator with the Oregon Office of Emergency Management, provided background on how to prepare for the earthquake.

Off the coast, the Juan de Fuca plate is diving under the North American plate, creating the 600-mile Cascadia Subduction Zone from Northern California to British Columbia. Eventually, the stress will cause the rock to break and release energy as seismic waves, and the ground will shake.

Earthquakes in a subduction zone cause most tsunamis, Rizzo said. It takes about a 7.0 earthquake to generate the giant waves.

“We will have 100 miles of ocean coming onshore and that’s a tremendous amount of water and energy,” she said. “Shaking will last two to four minutes.”

“You have to be aware that this is a process that we will go through,” Rizzo said.

Small tsunamis can cause damage, such as landslides, she added. For local tsunamis like Cascadia, the national tsunami warning system may be ineffective.

“If you feel the ground shake you go to the highest ground possible and take as many people with you,” Rizzo said.

The state has a “long journey” toward disaster preparedness and needs to replace infrastructure — such as hospitals, bridges and schools — built before seismic codes were in place, Rizzo said.

Individuals, families and communities should strive to be self-sufficient for two weeks, she said. “We’ve seen other cultures do what we need to accomplish,” Rizzo said, citing Japan and Chile’s earthquakes. “We’re much more resilient than we think we are.”

2. Create a disaster plan and discuss with family members. Practice the “drop, cover and hold on” drill. Tools for creating a plan include Living on Shaky Ground, oregontsunami.org, and smartphone apps.

4. Identify and fix weaknesses, including building problems like inadequate foundations.

5. Protect yourself during an earthquake. Drop to the floor, take cover under a sturdy table or desk, and hold on until shaking stops.

6. Evacuate if necessary: know if you are in the zone. Check for injuries and damage once you’re in a safe area.