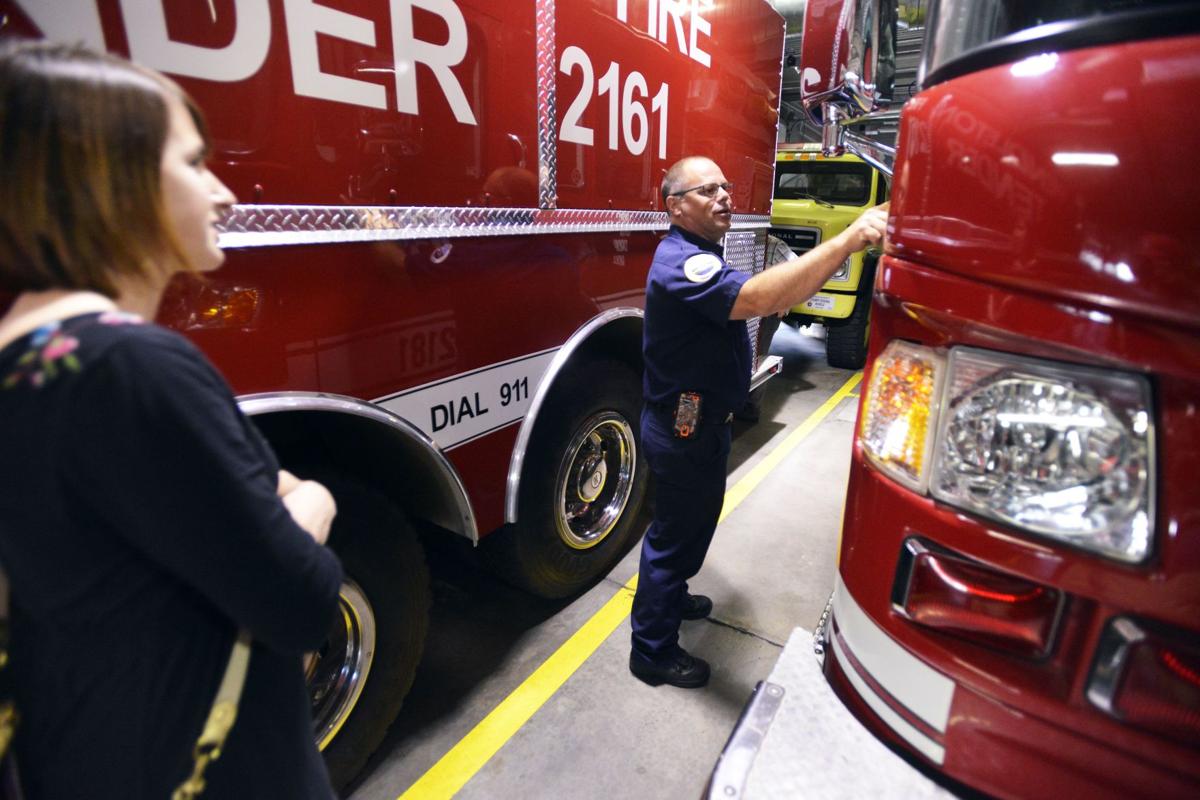 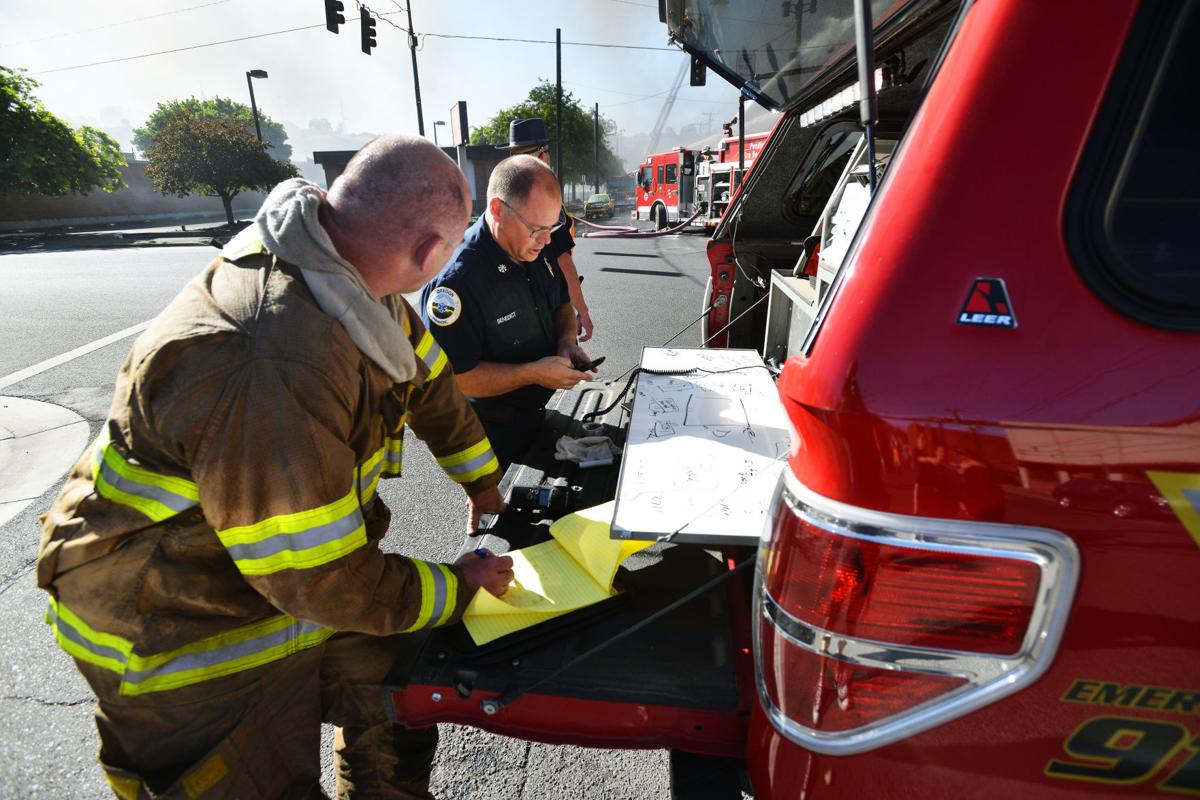 In a special meeting Friday, members of the district’s board of directors unanimously agreed to offer the job to Benedict contingent on the successful negotiation of an employment package and contract.

“He’ll be a great addition to our system,” Director Garry Smith said at the meeting.

“We had a great meeting with him,” Board of Directors Chairwoman Sharon Clyde said. “We hope we will be able to negotiate with him.”

In addition to being Pendleton’s fire marshal, Benedict is the chief of the all-volunteer Helix Rural Fire Protection District.

He was selected from a field narrowed to former Pendleton Chief Gary Woods and John West of the state Department of Public Safety Standards and Training.

“All three of them were very good,” Clyde said. “He (Benedict) seemed like he would fit in very nicely — as they all did — with the firefighters and the community.”

Interim Chief Jim Stearns said after the meeting the board will now contact the candidates and let them know, and contact the Special Districts Association of Oregon.

Stearns said he will remain at the “will of the board.”

“Hopefully we’ll get this fellow on board June 1,” Stearns said. “Beyond that, I’ll stay as long as need be.”

The board is looking to replace former Fire Chief Mike Balzer, who was fired in October.

Balzer has since filed a lawsuit against the fire district claiming wrongful dismissal. Three fire board members turned back a recall election in early April. The recall effort stemmed from frustration among some residents over the board’s handling of Balzer’s firing.