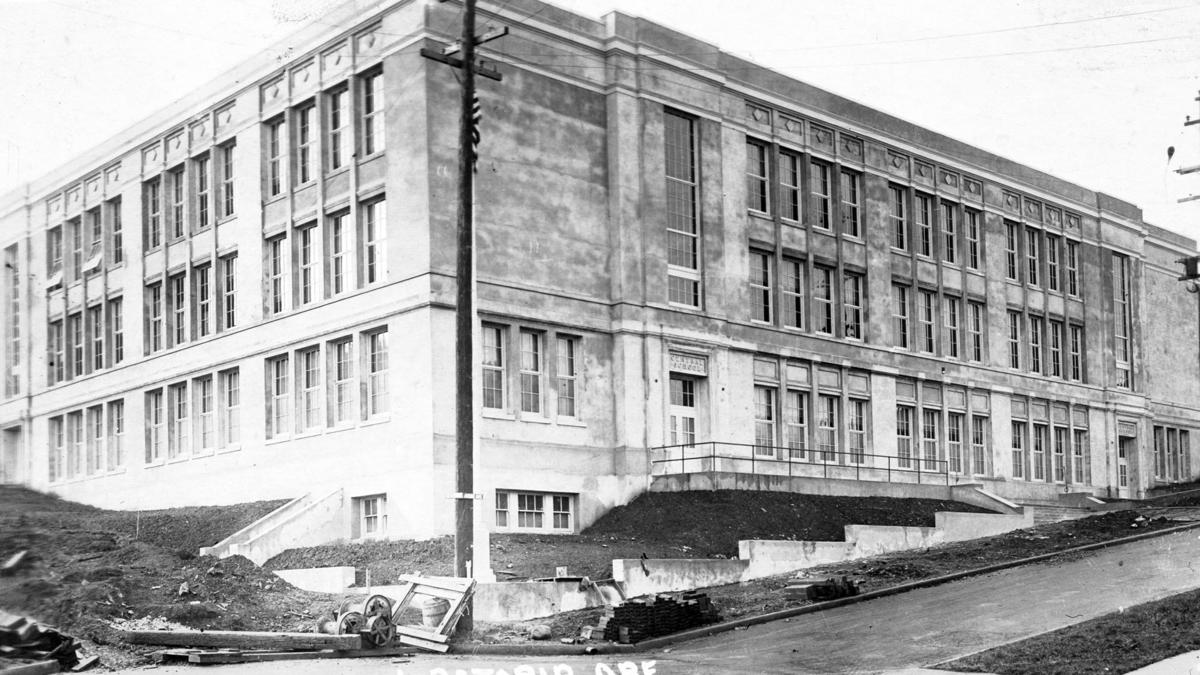 Astoria's Lewis & Clark School, later known as the Central School, was built in the 1910s and torn down in the 1980s. The site of the former school is now the center of interest for housing development. 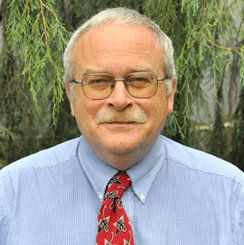 Astoria's Lewis & Clark School, later known as the Central School, was built in the 1910s and torn down in the 1980s. The site of the former school is now the center of interest for housing development.

Developer Richard Krueger has called a timeout on his proposed housing project at the former Central School site.

New Riverview Partners LLC owns 14 of the 16 lots bounded by Irving and Jerome avenues and Eighth and 10th streets. The site is the location of the former Lewis & Clark School (later known as Central School), built in the 1910s and torn down in the 1980s. New Riverview Partners is headed by local developer Mitch Mitchum, who died Saturday.

Hanson said neighbors seem to want lower-density housing. He said previously, while some of the lots could be single-family homes, Krueger leans toward townhouses and apartments for the 1.7-acre site, one of the largest remaining buildable lots in Astoria.

At least two projects have failed to reach fruition over the years at the site.

In 1996, the city approved plans for a 28-unit multifamily housing cluster for the property. But the developer died before the project could be started.

Mitchum had tried to build an upscale neighborhood at the site in the mid-2000s, including a combination of homes designed to look historic and others designed for older residents to age in place. The project passed various hurdles at the Astoria Planning Commission, City Hall and Historic Landmarks Commission, but ultimately fell victim to the housing market crash during the Great Recession and opposition from neighbors.