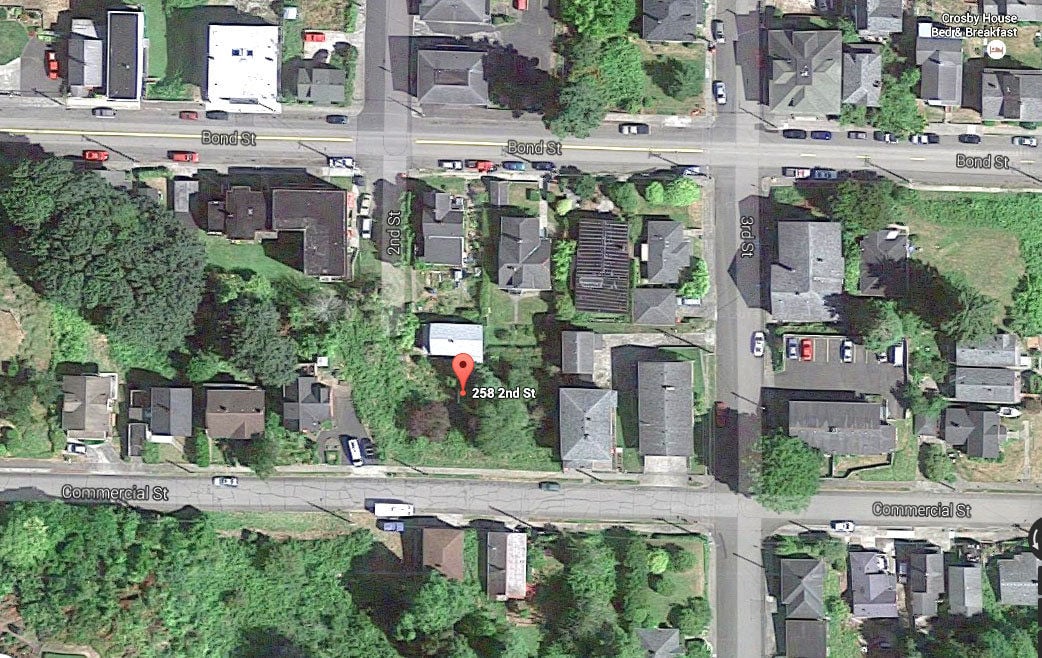 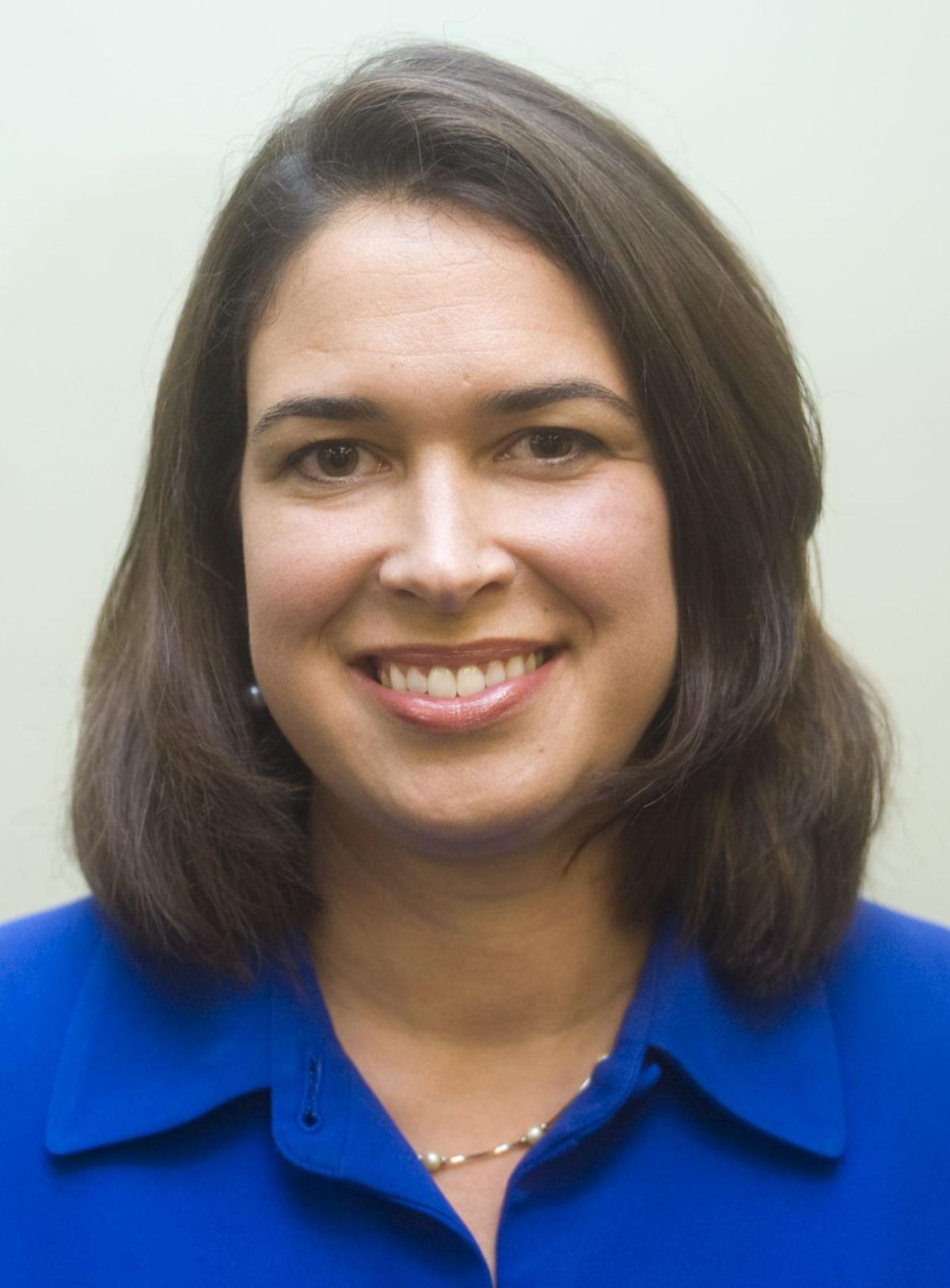 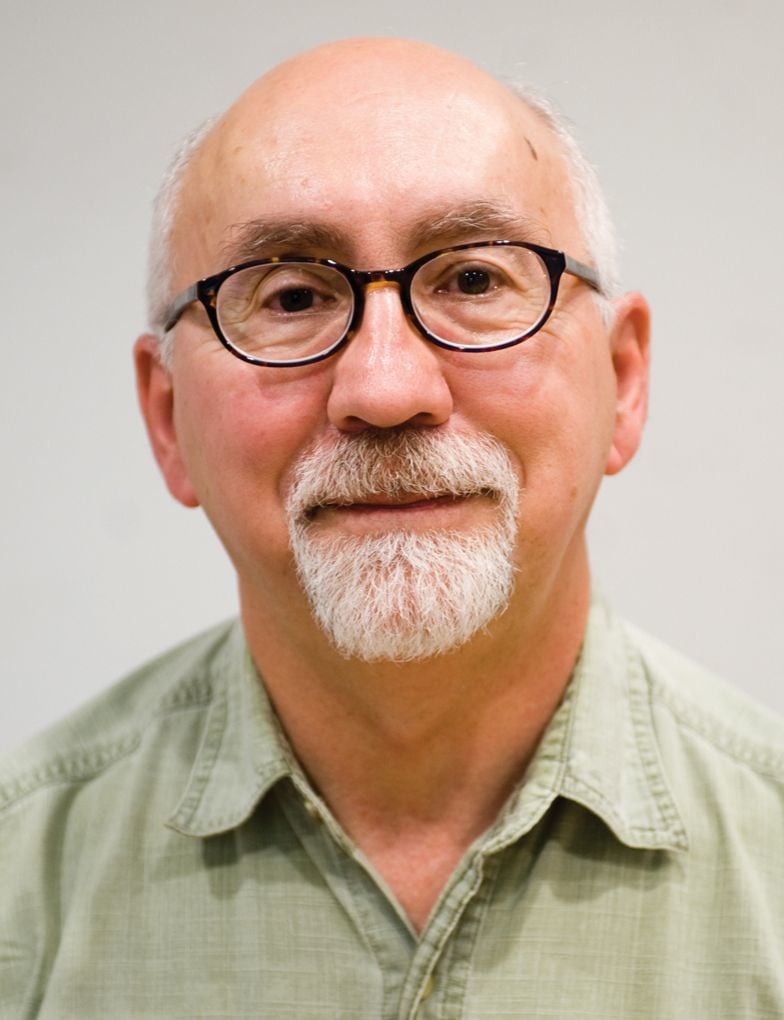 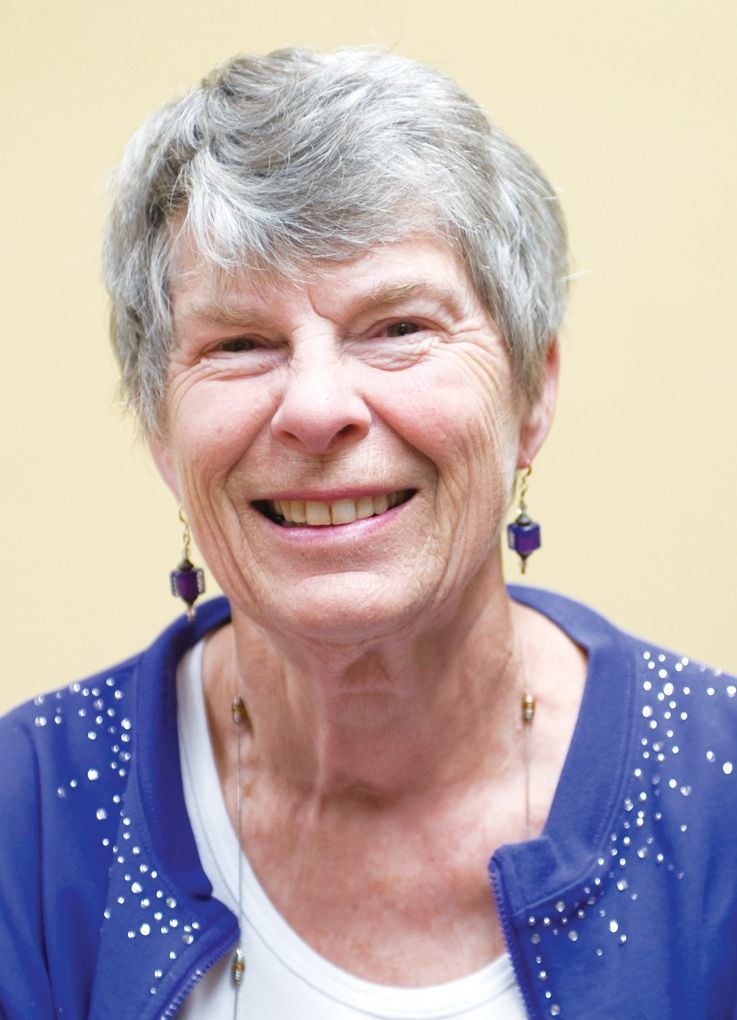 Astoria may have an affordable housing problem, but the City Council is not particularly eager to approve new projects.

The council voted unanimously Monday night to reject an offer by Diana Kirk, of Tidal Properties LLC in Portland, to purchase a vacant city lot so she could expand her property and develop four, two-bedroom apartments on Second Street near Commercial Street.

Her request not only prompted a bidding war for the city lot and neighborhood concerns about building on a steep hill, it revived a council debate over the appraisals of city property and the best use of vacant land.

“This is an affordable housing project from beginning to end,” said Kirk, who bought a house and land at 258 Second St. earlier this year as a rental property. “And that would be our full intention in this particular neighborhood.”

Kirk approached the city about buying a 4,000-square-foot city lot next to her property so she could develop four apartment units. The city lot is considered substandard — because it falls below the minimum 5,000 square feet for a buildable lot — and can only be sold to an adjacent property owner.

Matt and Lynn McGrath, who recently bought rental property nearby on Commercial Street, submitted a counteroffer of $15,000. The couple suggested they might use the city lot as a garden for their tenants.

Two other neighboring property owners told the City Council Monday night that they, too, would be interested in buying the city lot.

The appraisal of city land was called into question last year when critics complained that a 12,326-square-foot city parcel near tony Coxcomb Drive was valued at $15,000. The City Council approved the sale of the city parcel to Dr. William Armington, who wanted additional yard space and to protect his views.

City Councilor Drew Herzig pointed out Monday night that the same appraiser, Steven Weed, valued the city lot at Second Street at $14,000. “I really think we need to get a different appraiser,” Herzig said.

Yet councilors were apprehensive about selling the city lot to Kirk for an affordable housing project.

“I think it’s premature to sell this property given that we just approved an affordable housing strategy that includes an overhaul of the development code, including downsizing lots to make them buildable,” City Councilor Zetty Nemlowill said.

Mayor Arline LaMear said afterward that there appears to be consensus on the City Council to wait for the vacant house registry and potential policy changes before selling city land for affordable housing projects like Kirk’s.

“It was unfortunate that this happened to this gal because I think she came in good faith with this proposition,” LaMear said.