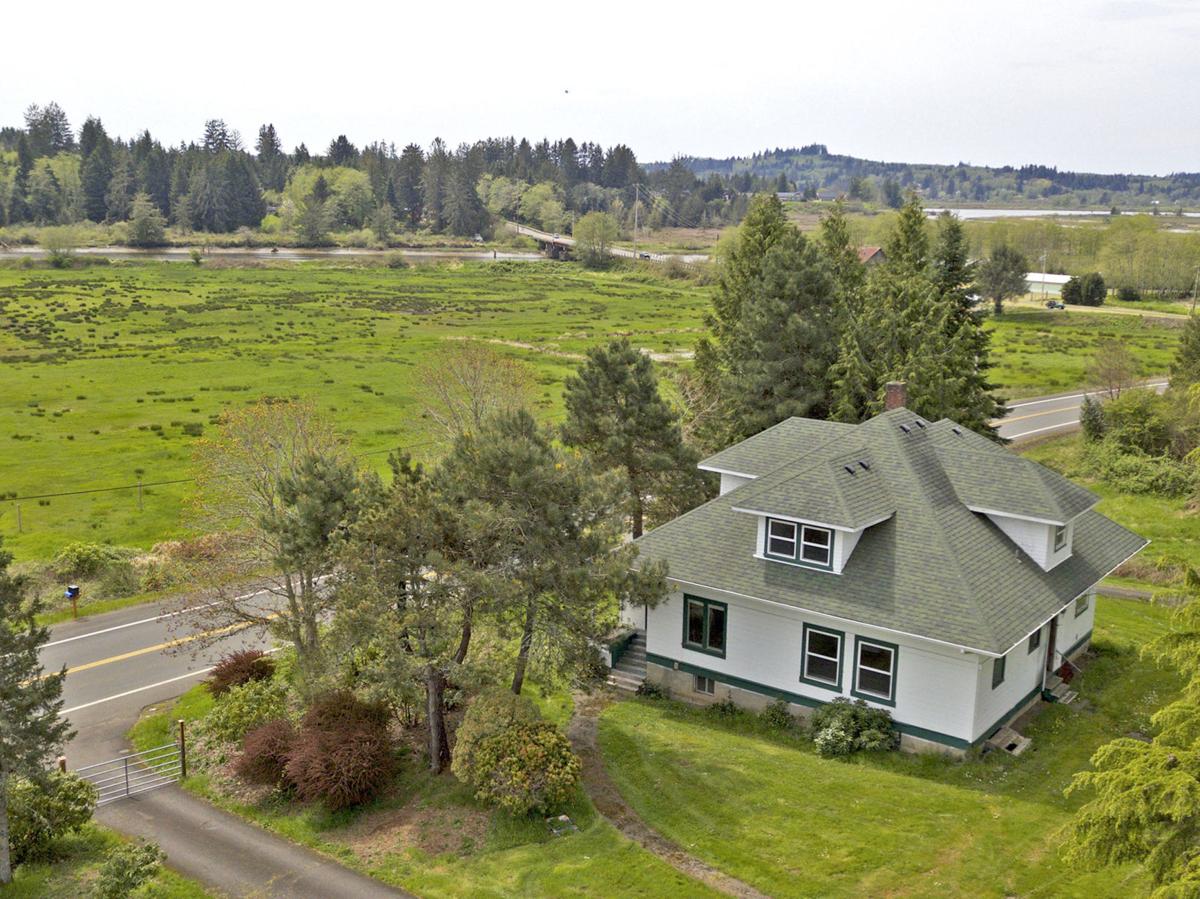 A house sits for sale on the property of the Clatsop County Fairgrounds. 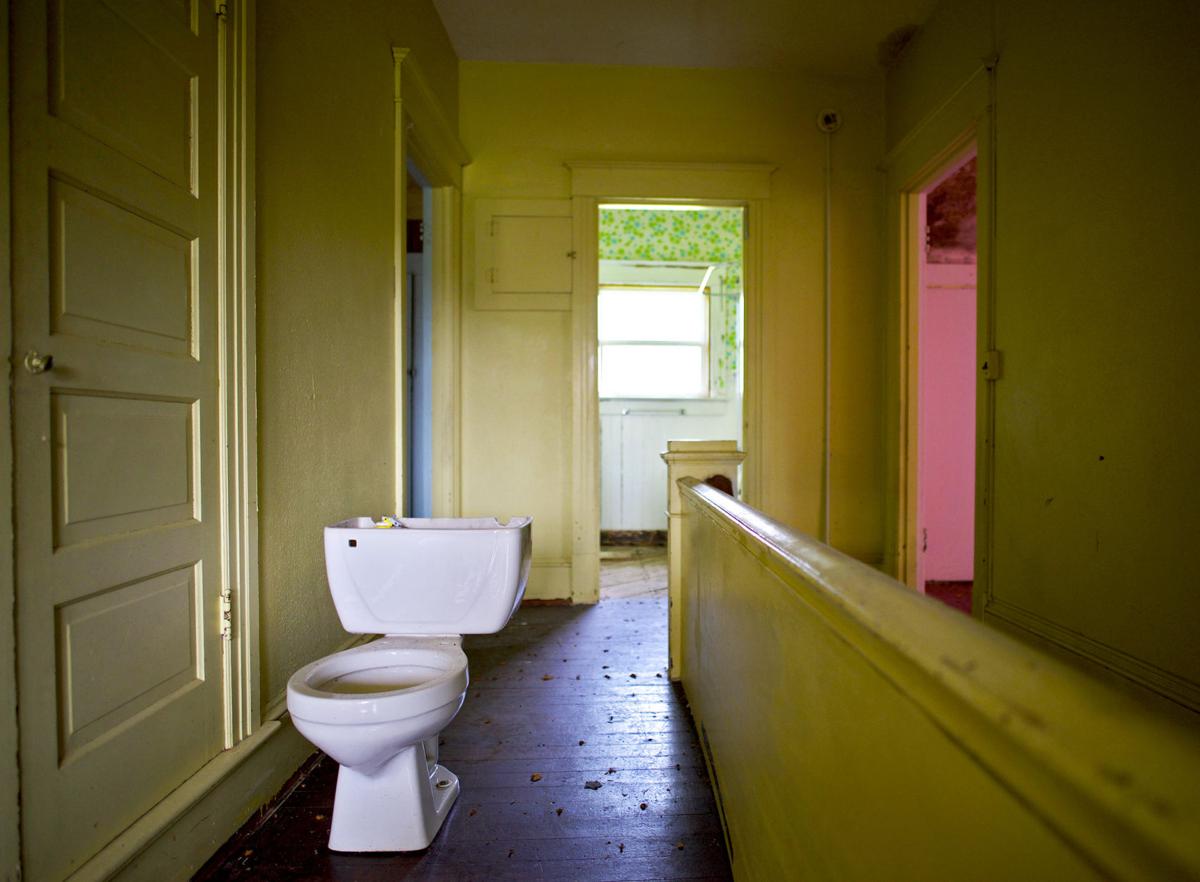 The interior of the house would require extensive renovation to be habitable. 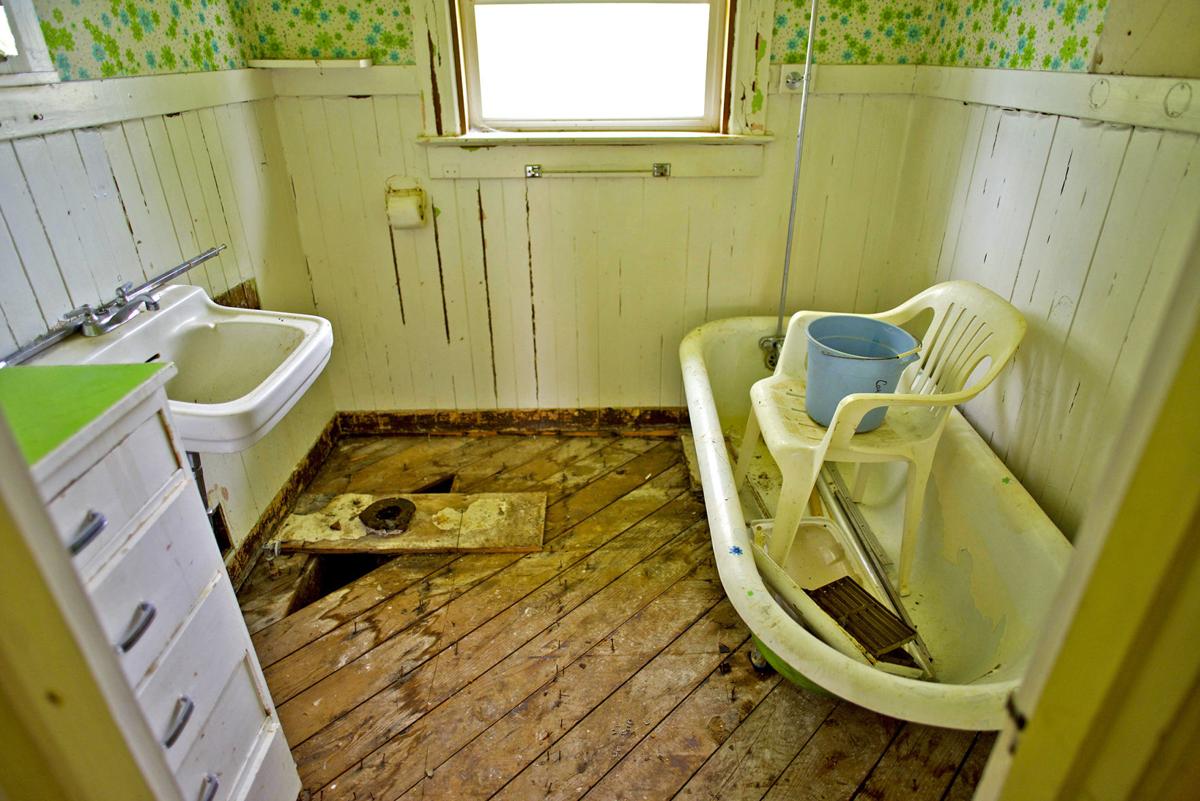 The home does not have working plumbing or electricity. 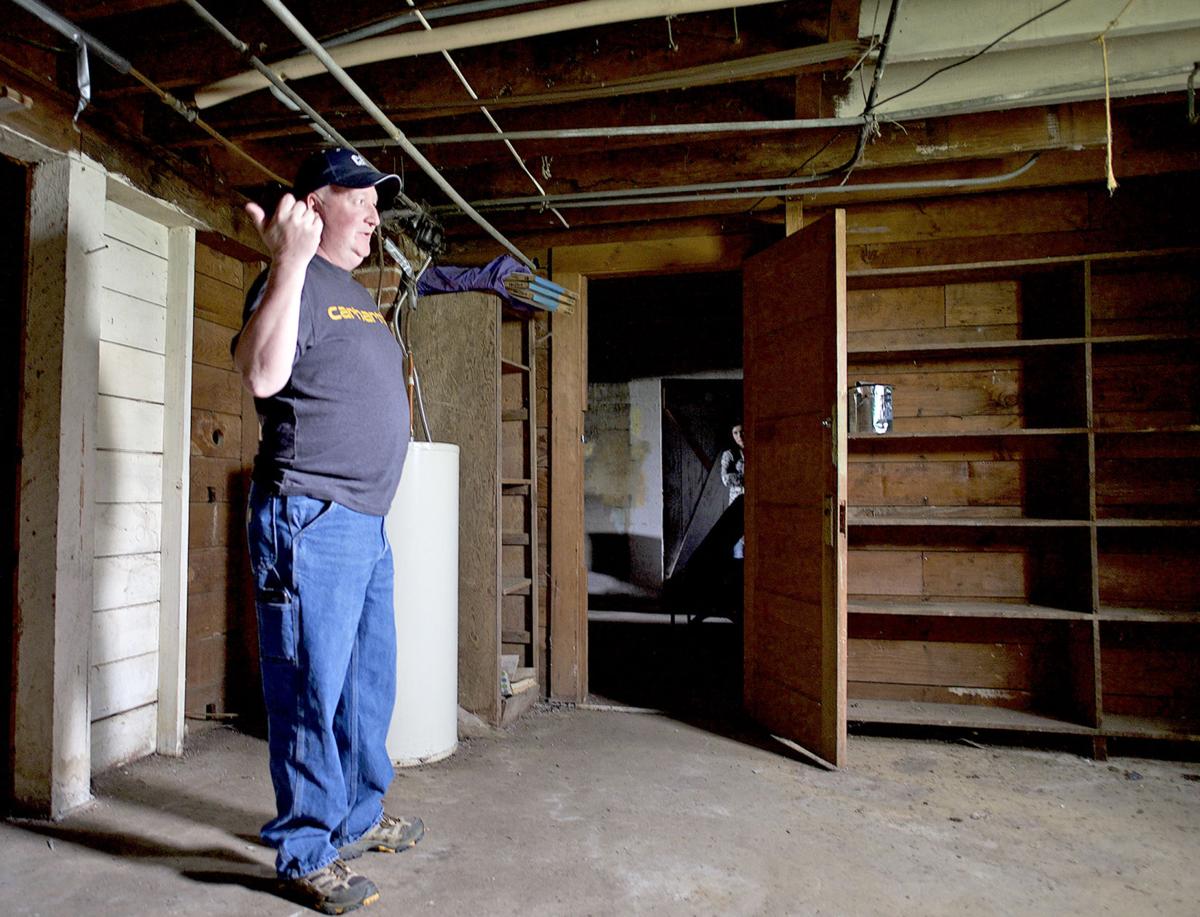 Clatsop County Fair and Expo General Manager John Lewis talks about the condition of the house.

After almost a decade of deliberation, the county will sell a historic home at the Clatsop County Fairgrounds that has sat vacant for nearly 20 years.

The Board of Commissioners voted to auction off the early 20th-century home, which sits next to the county fair office, on Wednesday night after fairgrounds officials could find no use for the building.

“In terms of our priorities for our strategic plan, this farmhouse doesn’t fit,” said Mike Autio, the chairman of the Fair Board.

The goal is to find someone interested in tearing the home down and repurposing the wood to refurbish other historic projects, said John Lewis, the fair manager.

“There is definitely value in the wood,” Lewis said. “And some of the trim in there is classic to that era. (It’s) definitely not something you can run down to Home Depot and get today.”

Built in 1914, the home holds significance as one of the last remaining relics of the John Jacob Astor agricultural experiment station.

The farmhouse was one of five homes originally built for the 150-acre farm, and housed the farm’s string of superintendents. For six decades, Oregon State University ran experiments to help dairy farmers develop new and better pasture crops for their cattle, testing everything from new types of grasses to sawdust.

The station was also the birthplace of Astoria’s bent grass seed industry, which started in the 1920s and supplied seed for lawns and golf course grasses for decades.

The farm closed in 1973 and became a farm for Clatsop Community College. By the time the county bought the land for the fairgrounds in 1994, only a few buildings were left standing, Autio said. Some are still used, like the fair’s on-site office and barn where small animals are shown.

But other than serving a stint as the home for Denny Holmes, a former fair manager, the farmhouse has remained untouched for two decades, Lewis said.

“We always had the question: What are we going to do with this old farmhouse?” Autio said.

Since 2010, the Fair Board has discussed repurposing the house into office or event space, storage, or sleeping quarters. But structurally, the home has proved to be challenging: small rooms, old wiring, load-bearing walls that cannot be easily knocked out.

“What we would have gotten from the $150,000 was a charming looking farmhouse. That’s the good point,” Autio said. “The bad part of it is you’d be getting a charming farmhouse. Small rooms, load-bearing walls …(it’s) not really useable for those purposes that we thought we’d be able to use it for.”

For the past five years, the Fair Board focused on completing other projects outlined in the strategic plan. The farmhouse never became a priority.

Lewis doesn’t like the idea of “wiping away” history, but sees selling the farmhouse as an opportunity to open up more space for a county fair that continues to grow. Although the site is more than 100 acres, only about 10 acres are useable for fair operations.

The farmhouse site could be used for a new office, more event space or much-needed parking, Lewis said.

He also believes there are people in the community who will breathe new life into other homes by salvaging the rare, old-growth timber that makes up the bones of the house.

Commissioner Pamela Wev said she came into the meeting ready to fight to preserve the building, but had a change of heart after hearing about the process the Fair Board went through to arrive at the decision.

“Especially in rural Clatsop County, which has such great, old architecture ... I’m always in the mood to save,” she said.

Commissioners were supportive of the surplus, but urged the Fair Board to do all they could to make sure the historic wood is preserved and repurposed.

“I’d love to give you the authority to do whatever you want with it. But I also feel strongly that we have to treasure the wood,” Wev said. “I mean, we’re at a point where we have no old-growth trees left ... You changed our mind, but please save the wood.”