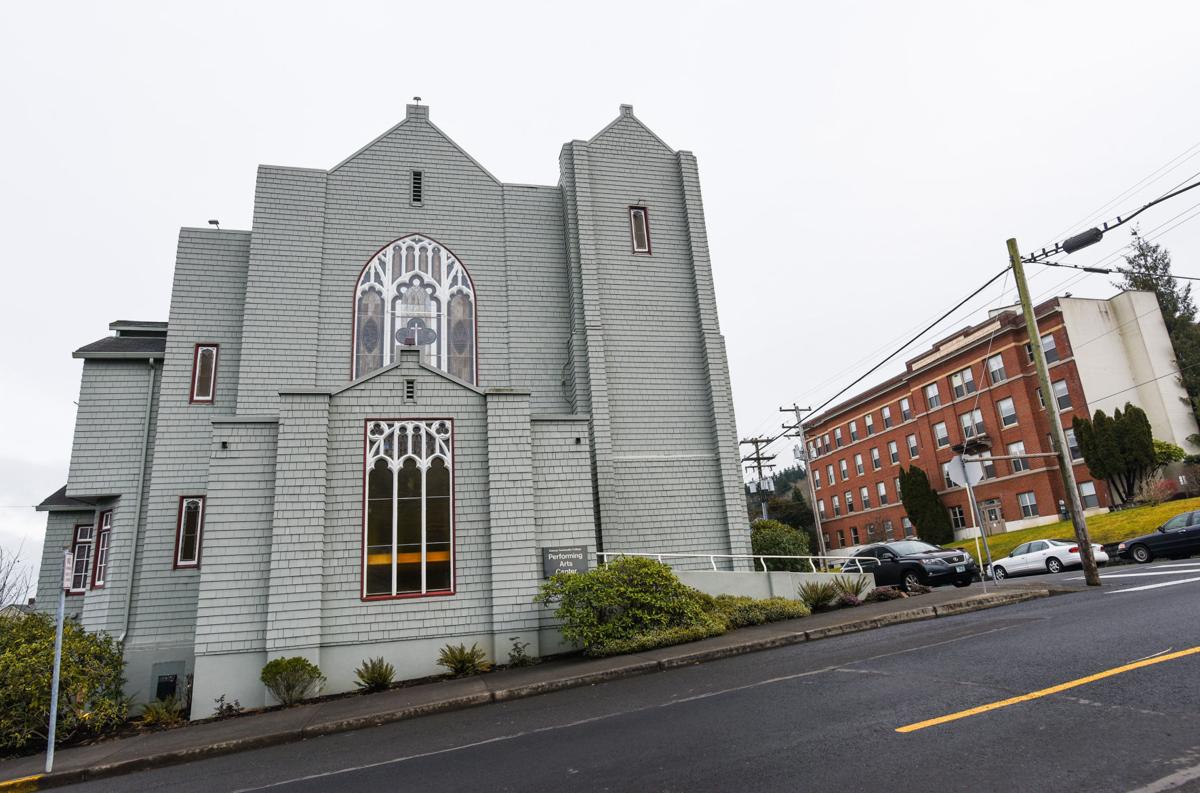 Clatsop Community College will no longer hold educational events at the Performing Arts Center, located at 16th Street and Franklin Avenue in Astoria. The arts center is also used by members of Partners for the PAC, a coalition of performance art groups that pays for the operation and maintenance of the building. 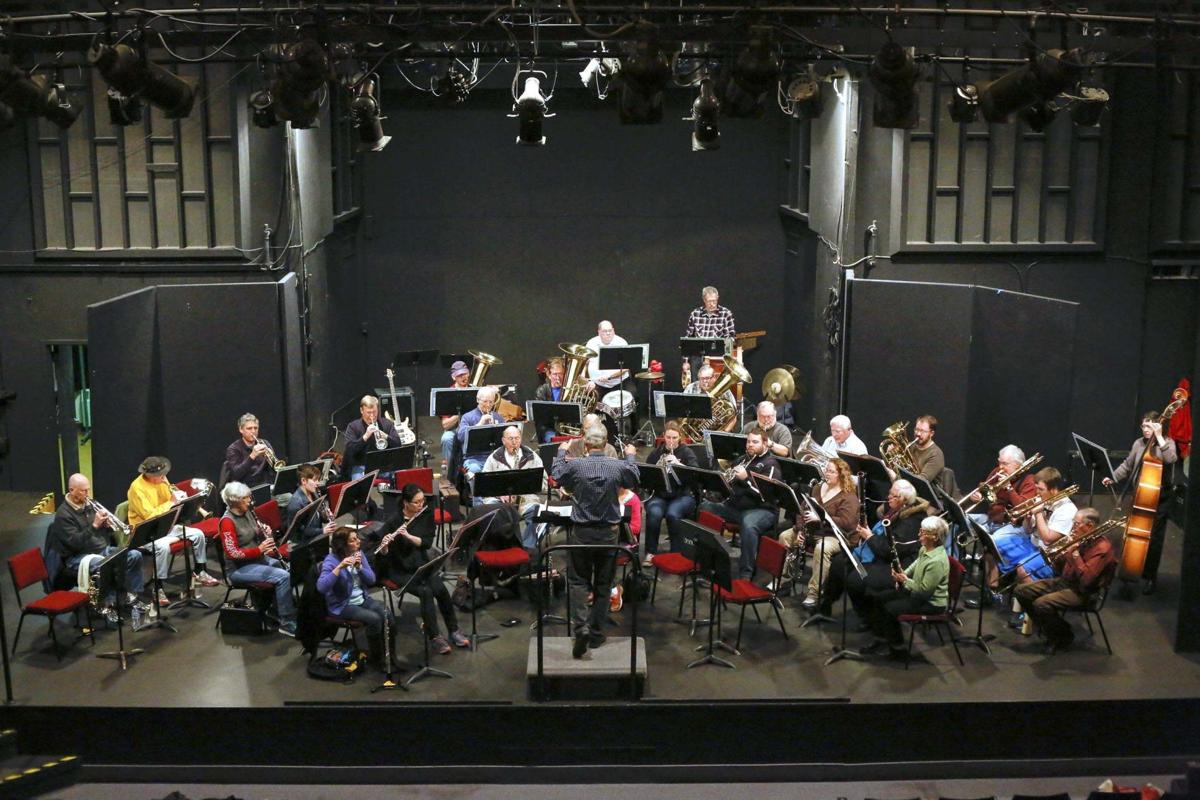 The North Coast Symphonic Band rehearses at Clatsop Community College's Performing Arts Center, where the Partners for the PAC have scheduled events through the rest of the year. 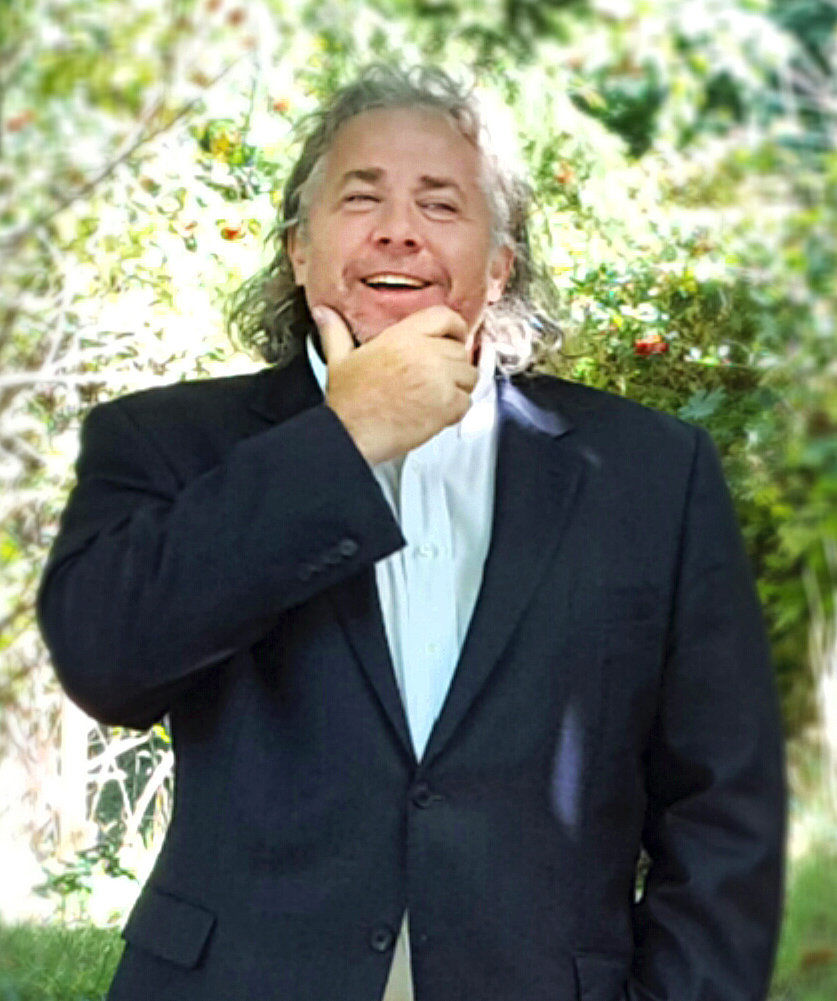 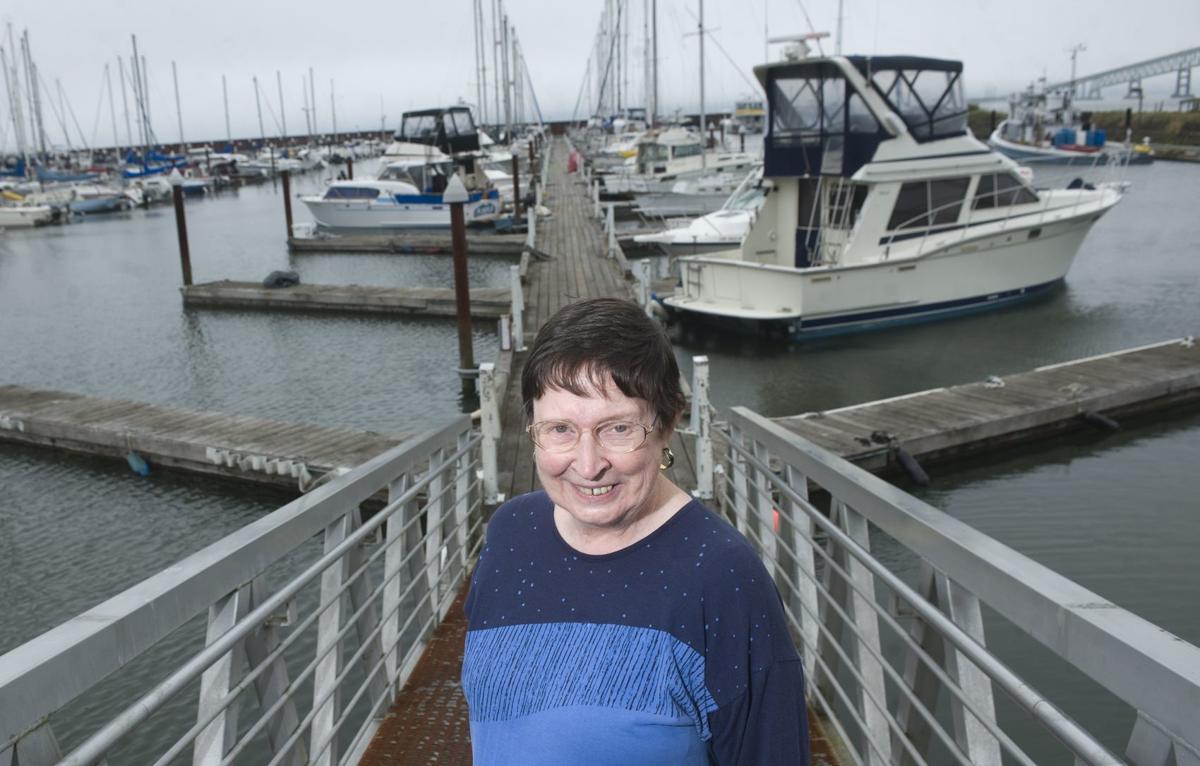 Clatsop Community College will no longer hold educational events at the Performing Arts Center, located at 16th Street and Franklin Avenue in Astoria. The arts center is also used by members of Partners for the PAC, a coalition of performance art groups that pays for the operation and maintenance of the building.

The North Coast Symphonic Band rehearses at Clatsop Community College's Performing Arts Center, where the Partners for the PAC have scheduled events through the rest of the year.

Clatsop Community College debuted the Performing Arts Center 40 years ago as an extension of the main campus, with classes and other programs at the former church turned community center. At the college board’s Tuesday meeting, President Christopher Breitmeyer signaled a shift away from the center as a college asset.

“Moving forward with our strategic planning, it doesn’t look like that’s going to be a major portion of that,” Breitmeyer said. “We don’t necessarily see a return to college programming at that venue.”

Breitmeyer said events that had been held in the arts center, such as the end-of-year presentations by the federal TRIO student support program run through the college, would migrate to the new Patriot Hall, expected to open in May.

College board members did not comment Tuesday on the center. Breitmeyer said the college will meet this week with the Partners for the PAC, a coalition of performance art groups that has paid for the operation of the center for more than four years, about the next steps. He said the yearly lease agreement with the group, which is up this month, will continue into the near future.

“But ultimately, I don’t think we’ll be probably holding any college events in the future going forward at the PAC,” Breitmeyer said.

Starting Friday at the arts center is “All in the Timing,” a five-part comedy benefit play for Partners for the PAC.

Rumors flew in 2012 that the college would sell the arts center amid budget cuts. The rumors proved false, but a community uproar motivated the Partners, which have since raised money to keep the space open for rehearsals and performances. The group was recently joined by Astoria’s Pacific Unitarian Universalist Fellowship, a spiritual group that relocated to the arts center and joined the Partners late last year.

Charlene Larsen, a member of the North Oregon Coast Symphony and co-chairwoman of the Partners, said the group pays more than $1,800 a month to cover the basic maintenance and operation of the 225-seat auditorium.

“We’ve been funding the monthly expenses,” she said. “We’ve also done numerous volunteer work parties to enhance the facility. We’ve scheduled the use of the building on a very consistent basis.”

Larsen said the Partners have already scheduled events at the arts center through December.

But beyond the daily needs of the arts center is the monumental cost of upgrading the facility into a modern venue, part of why the college has moved away from the building as viable class space. The college has estimated that about $1 million in improvements are needed to make the facility a modern educational space.

Larsen said that figure is probably inflated, considering the volunteer hours put in to improve the building. She said the Partners have already begun pursuing estimates to upgrade the kitchen and fix the building’s heating.

The college had an appraisal of the property performed late last year, after it received an unsolicited offer on the arts center and adjacent Josie Peper Building from WTJ Development, a company registered to a lawyer in Portland. Karen Radditz, the Realtor representing the college on the offer, said the developer wanted to develop affordable, student and short-term housing for Columbia Memorial Hospital on the city block, which is mostly occupied by the former Lum’s Auto Center. Radditz said the developer wanted to keep the arts center a “community center,” albeit with little elaboration.

The amount of the offer was never released. The name of the developer was also unknown until after the college board rejected the offer.

Asked after Tuesday’s meeting what the appraisal of the property was, Breitmeyer declined to give a figure, only to say it was less than the offer the college received last year.

Larsen said the Partners are also waiting to hear what the building was appraised for. “My assumption is that’s what our meeting (with the college) is about.”