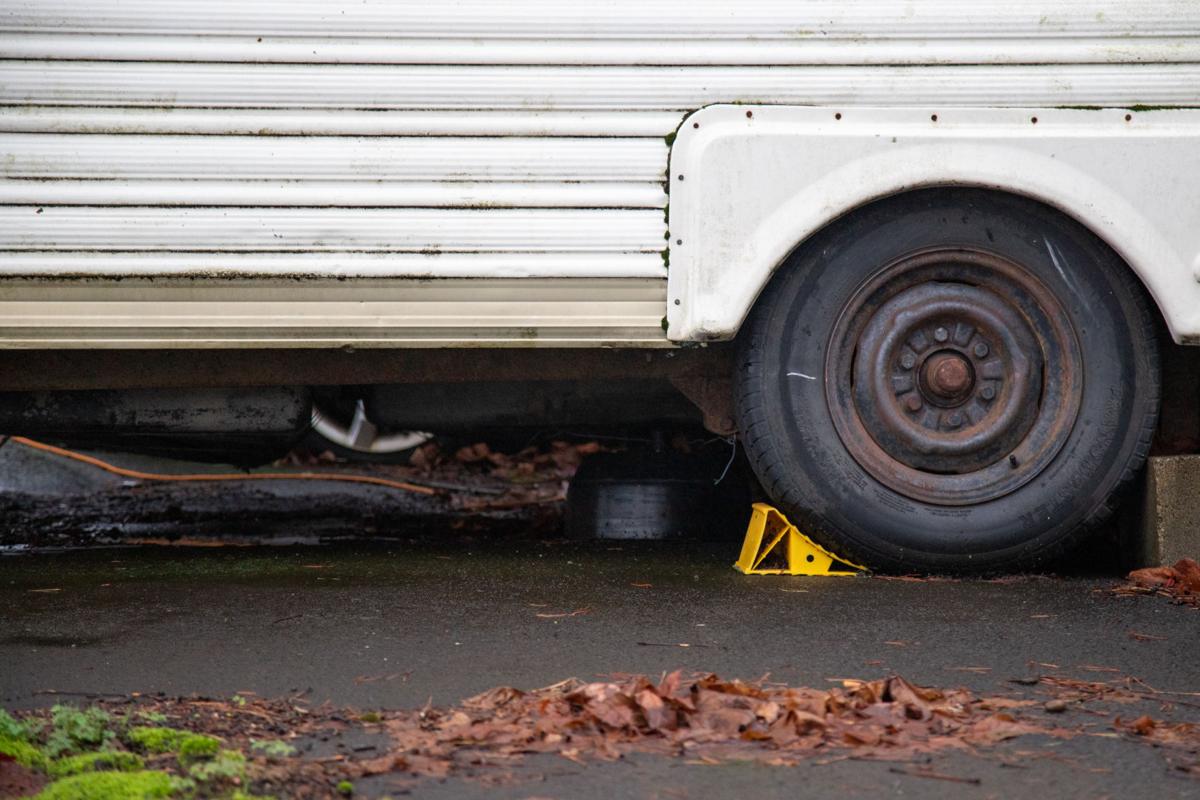 A Clatsop County ordinance restricts how long people can live in RVs. 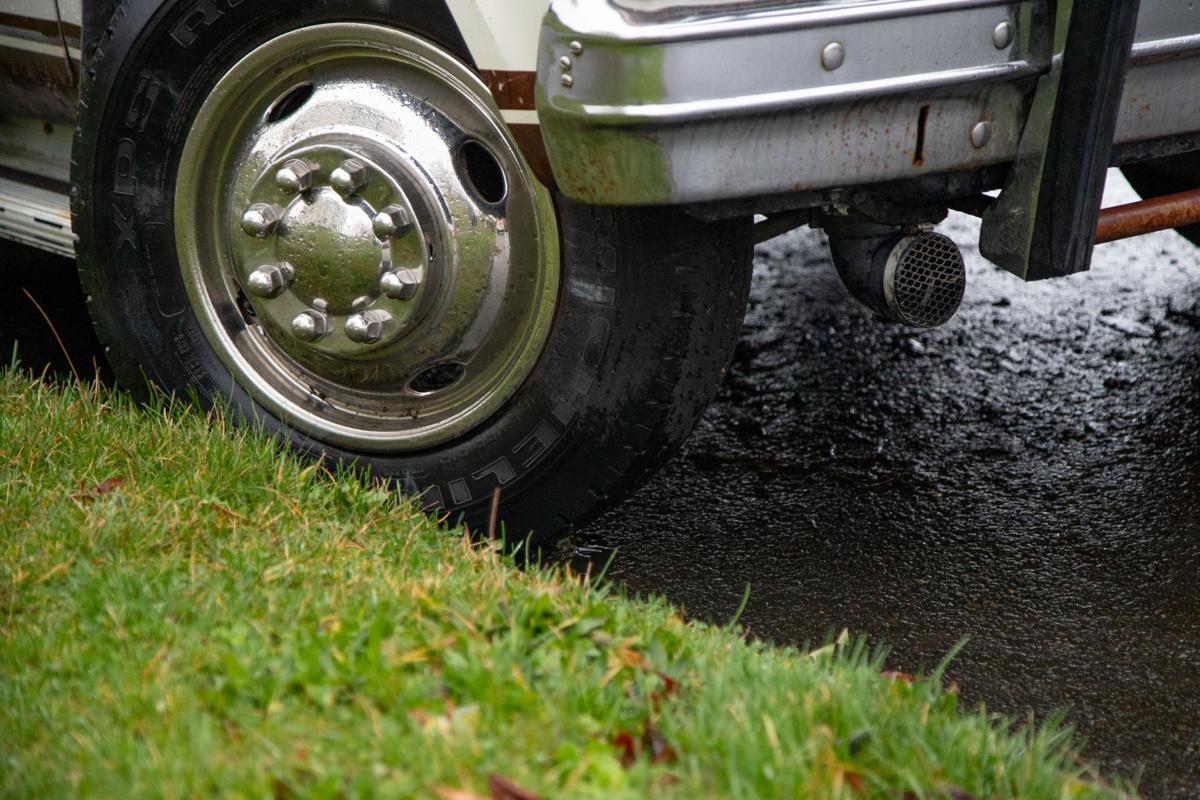 Several RVs find free parking on side streets on the North Coast. 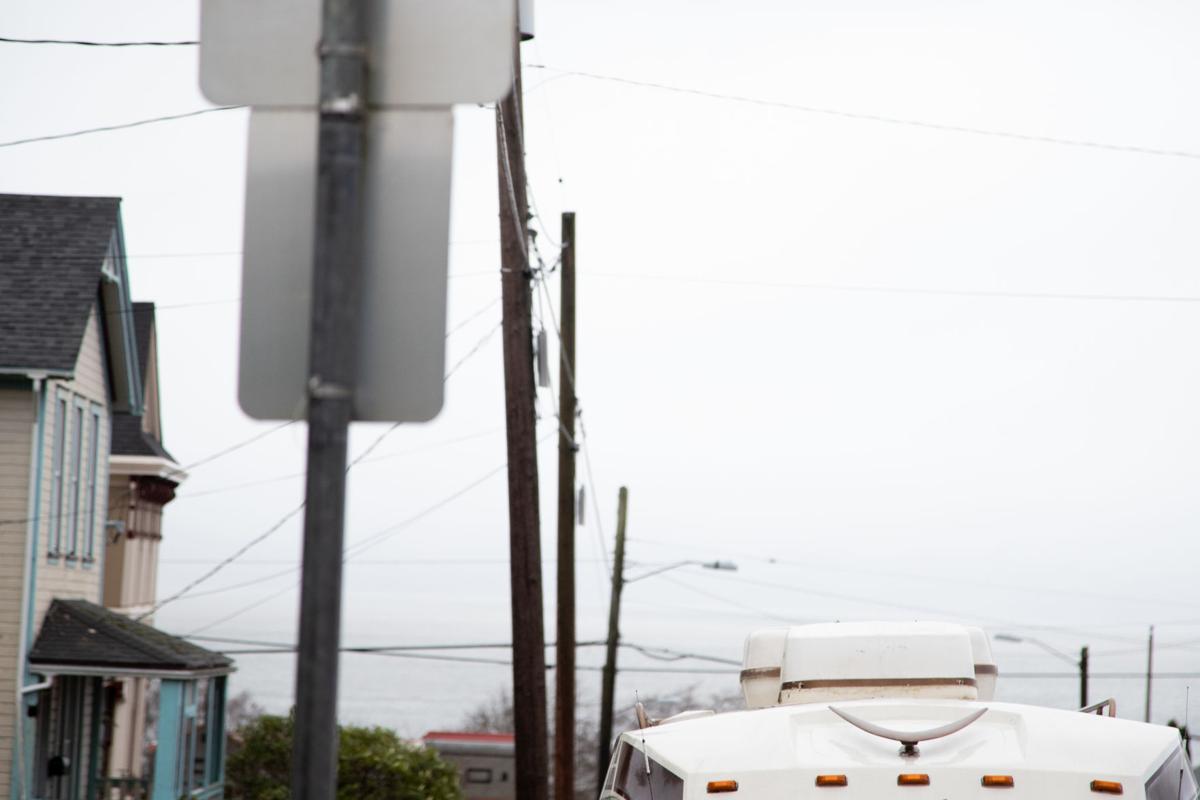 Many RVs that park on the street lack access to potable water and sewage systems.

AClatsop County ordinance has drawn criticism over concerns that it exacerbates the housing crisis.

The code limits people to living in their campers, trailers and other recreational vehicles no more than 30 days out of a 90-day period.

A similar code exists in counties throughout the state. But with the lack of affordable housing in Clatsop County, the code raises the question: If people can’t live in their RVs, then where do they go?

Jamie Trinkle, of the Oregon Law Center, sent an email to the county in November on behalf of a client who has been affected by the code. She requested the Board of Commissioners enact a seasonal moratorium on enforcement and take time to reevaluate the code.

Trinkle said suspending the code during the winter months would give people security during the coldest and wettest time of the year.

Since last January, 27 violations have been reported and 11 RVs have been removed, including one belonging to Trinkle’s client.

Trinkle and other advocates have argued the code makes the housing crisis worse and may even perpetuate homelessness.

However, the county says the code exists to address legitimate health and safety challenges.

When the code was enacted in 1982, it was intended for people who would park their RVs during the summer. Now, the county and cities are finding more people living in their RVs full time.

According to the county, the RVs rarely have proper connections to potable water, sewage, septic and garbage collection systems.

The county discussed alternatives to a seasonal moratorium at a work session on Tuesday.

Gail Henrikson, the county’s community development director, said that while the county has compassion for people affected by the housing crisis, public health standards still need to be maintained.

She said allowing people to live in unsafe or unsanitary conditions will not lead to the ultimate goal of creating permanent, safe and affordable housing.

Henrikson added that some people may need help accessing services and assistance programs in addition to shelter.

Within the next few months, the county will discuss how to facilitate affordable housing and work with cities, local agencies and nonprofits.

The process will include taking inventory of county-owned properties that could be used for affordable housing. The county will also continue to discuss the creation of a homelessness fund.

“There has to be really aggressive effort on gaining housing and creating housing at all levels of the spectrum. And that eventually will help, but we do have this issue that’s a here and now issue, which is, there are people who are homeless who don’t have a place to live,” County Manager Don Bohn said.

Although a seasonal moratorium on enforcement may not be the best solution, he said a short-term remedy needs to be created while the county works on longer-term solutions.

As an example, Bohn cited pilot programs in some cities and counties that allow safe overnight parking with access to sanitary facilities and sometimes even showers.

However, moving forward, he said agencies will have to be flexible in looking at what other programs may be needed.

“There is no easy solution to this problem,” Bohn said. “But we are compassionate about it. We want to be participating in the solutions.”

In the past, the County has not taken the lead in addressing the many issues of homelessness, including the one reported in this article. However, it is very encouraging to see that the new County Manager is speaking openly about the human side of the equation. There are definitely short-term, compassionate options available rather than the option of hiding behind a wall of bureaucracy. The County should definitely approve the moratorium requested by advocates for the homeless while a broader, more even-handed solution is studied, enacted, and implemented.