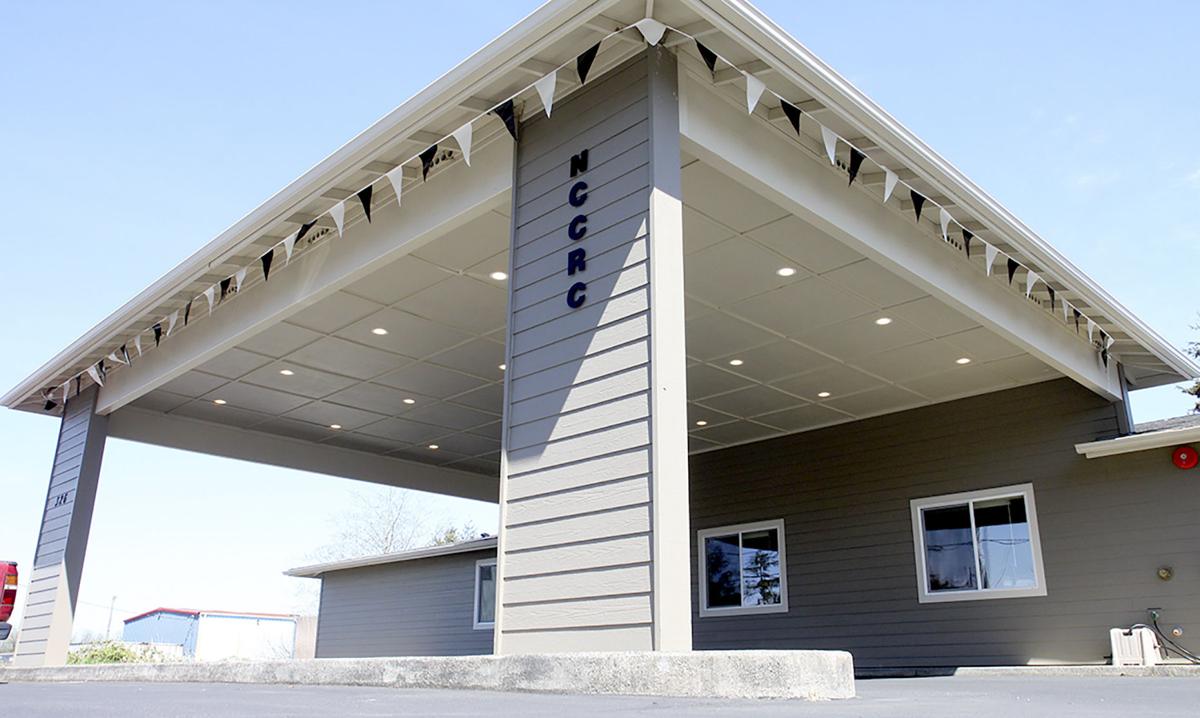 The crisis respite center in Warrenton is for sale. 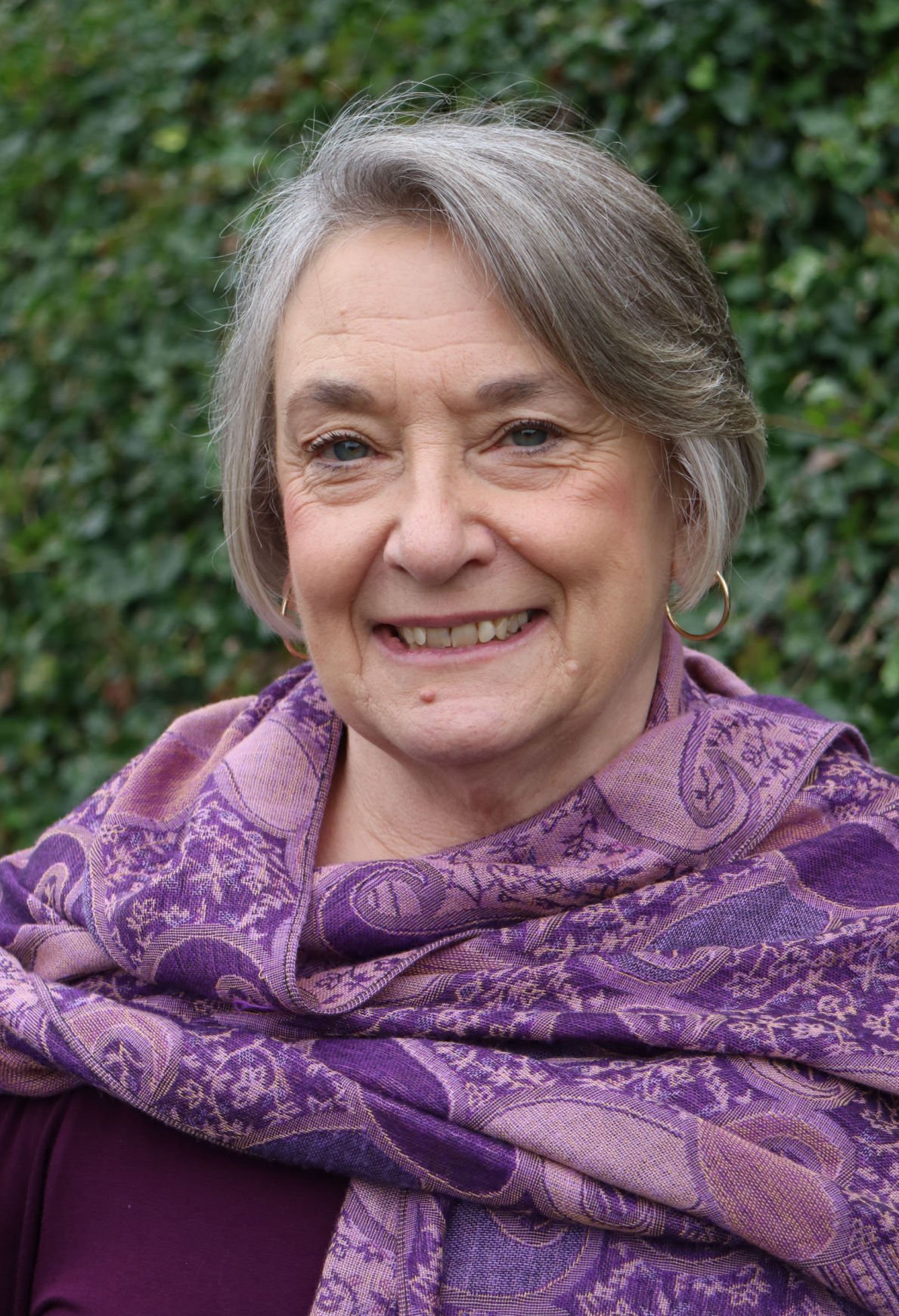 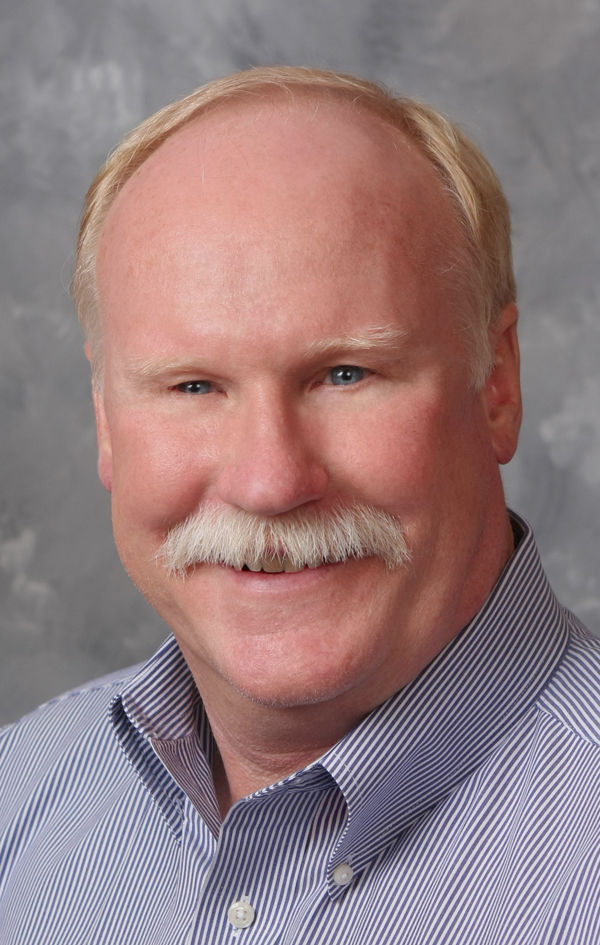 A county commissioner chided the CEO of Greater Oregon Behavioral Health Inc. for putting the crisis respite center in Warrenton up for sale and withdrawing from a board that governs the facility.

“Recently, GOBHI has kind of pulled the rug out from that enterprise,” Commissioner Pamela Wev said during a presentation Wednesday night from competing coordinated care organizations. “Why should we trust you now?”

“Well, we didn’t pull the rug out of that enterprise,” Kevin Campbell, GOBHI’s CEO, countered. “What we had done is worked ourselves into being in a really unworkable situation with Clatsop Behavioral Health.”

Wev’s stinging comments come at a sensitive time for regional health care and mental health administrators in the Oregon Health Plan, the state’s version of Medicaid for low-income and disabled patients.

GOBHI and Portland-based Moda Inc. are competing with the Columbia Pacific Coordinated Care Organization to oversee the Oregon Health Plan in Clatsop, Columbia and Tillamook counties.

The Oregon Health Authority is expected to award the contract in July, and it is possible the state could allow both to serve the counties.

The competition has drawn concern from county commissioners and some health care and mental health providers who question whether it makes sense for the region to have two coordinated care organizations.

The jockeying over the past several months has hinted at the potential for disruption.

“The state is requiring coordinated care organizations to ‘double down’ on better integration of care and benefits between medical and behavioral health services in 2020,” Mimi Haley, the CEO of Columbia Pacific, said in an email about the switch. “This integration, now, allows us to propel the kind of coordination that our members expect and deserve.”

Earlier this year, GOBHI announced it would put the crisis respite center building on Marlin Avenue up for sale. Bonnie Thompson, the director of health system improvements at GOBHI, also stepped down from the board.

The coalition behind the respite center had intended to put the operation of the facility out for bid this year, inviting competition to Clatsop Behavioral Healthcare. But Monica Steele, the interim county manager, said that process is on hold given the uncertainty over the building sale.

Clatsop Behavioral Healthcare has the first option to buy the respite center. The agency is interested in purchasing the building and preserving crisis care and residential treatment at the 16-bed facility.

Campbell, GOBHI’s CEO, said GOBHI remains in the coalition behind the respite center. But he tried to explain to Wev on Wednesday night why a broader role was unworkable.

GOBHI was charged with overseeing Clatsop Behavioral Healthcare’s performance, owned the building that housed the respite center and had a vote on the board.

“We simply stepped back from taking a decision-making role or having a vote, to try to give some space to all that was going on around the respite center at that point in time,” he told county commissioners.

GOBHI only expected to own the respite center building for a year or two, he said, before selling it to Clatsop Behavioral Healthcare or another provider.

Campbell insisted “we in no way, shape or form intended to pull the rug out from under the coalition.”

“I’m sorry. I simply believe that you pulled the rug out on us,” the commissioner said, adding the moves had caused GOBHI “a lot of ill will in the community.”

“I’m sorry for doing that,” Campbell said. “I apologize on behalf of myself and the (GOBHI) board.”

Derrick DePledge is editor of The Astorian. Contact him at 503-791-7885 or ddepledge@dailyastorian.com.