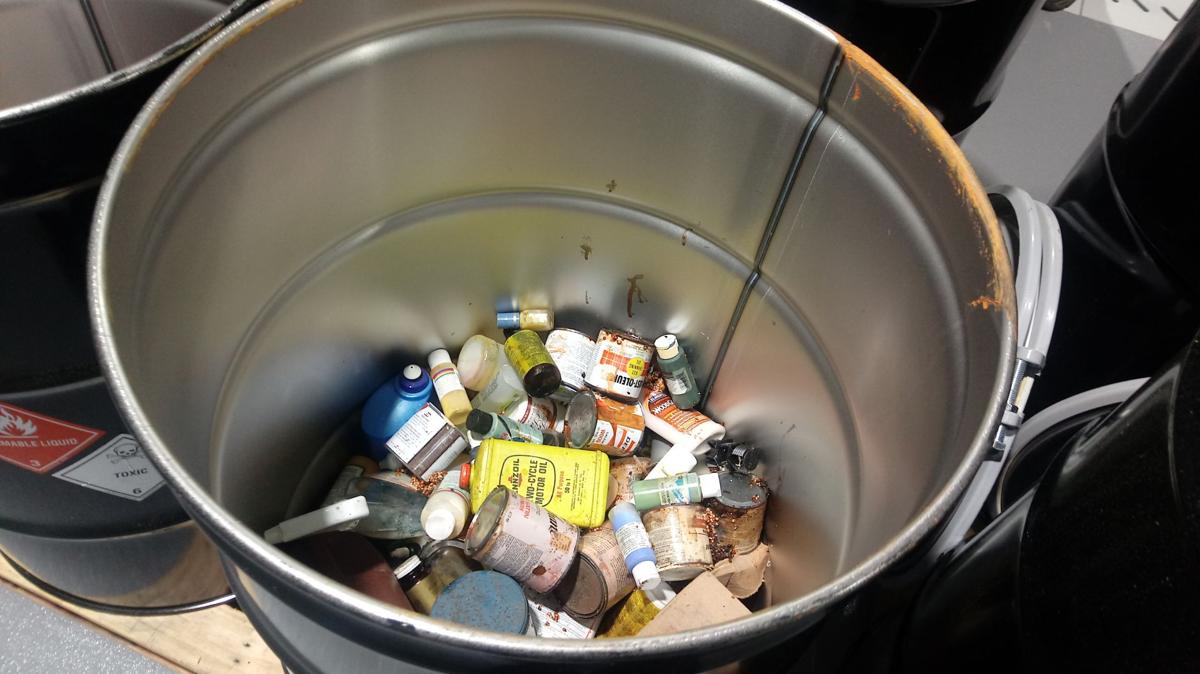 About 55 gallons of antifreeze and 110 gallons of gasoline and other flammable fluids were collected on Saturday. 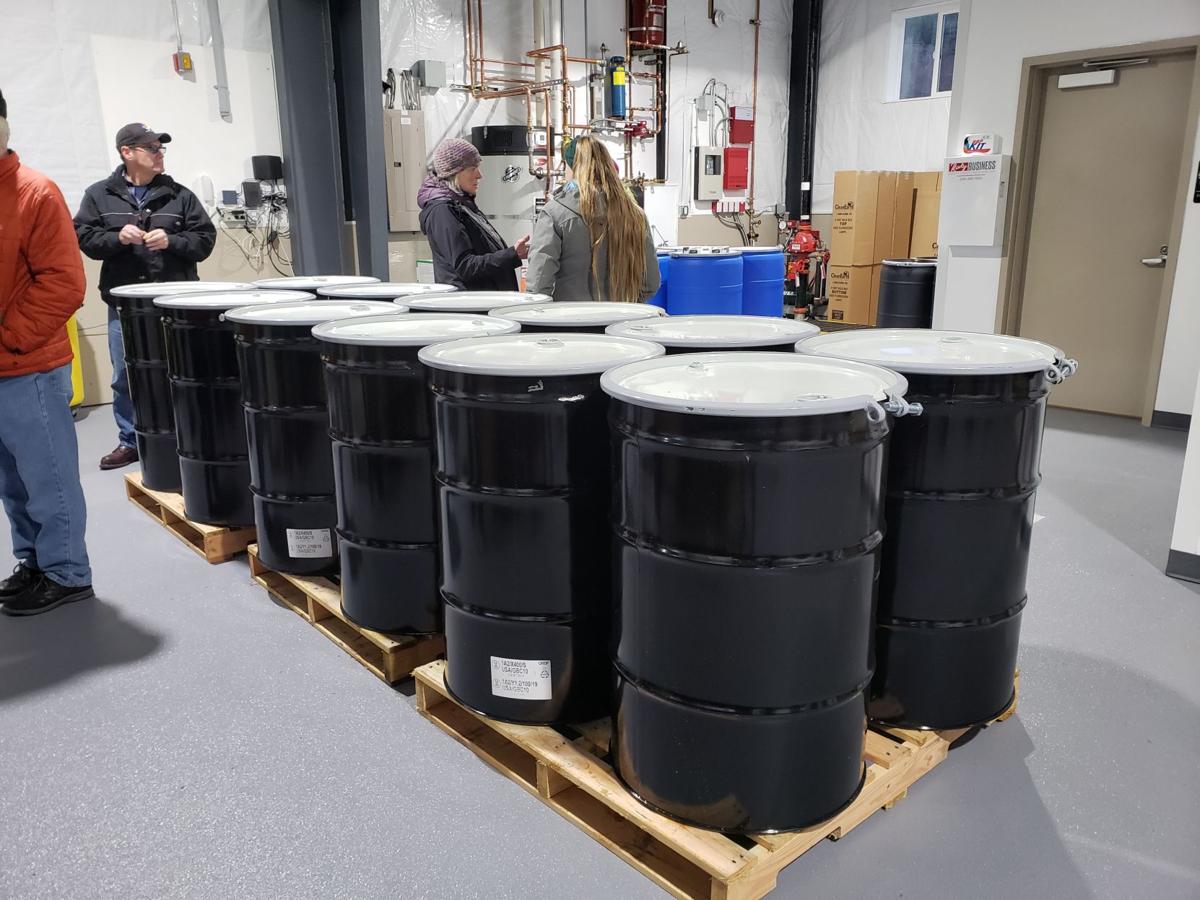 Once the materials are received, they are sorted in bins. 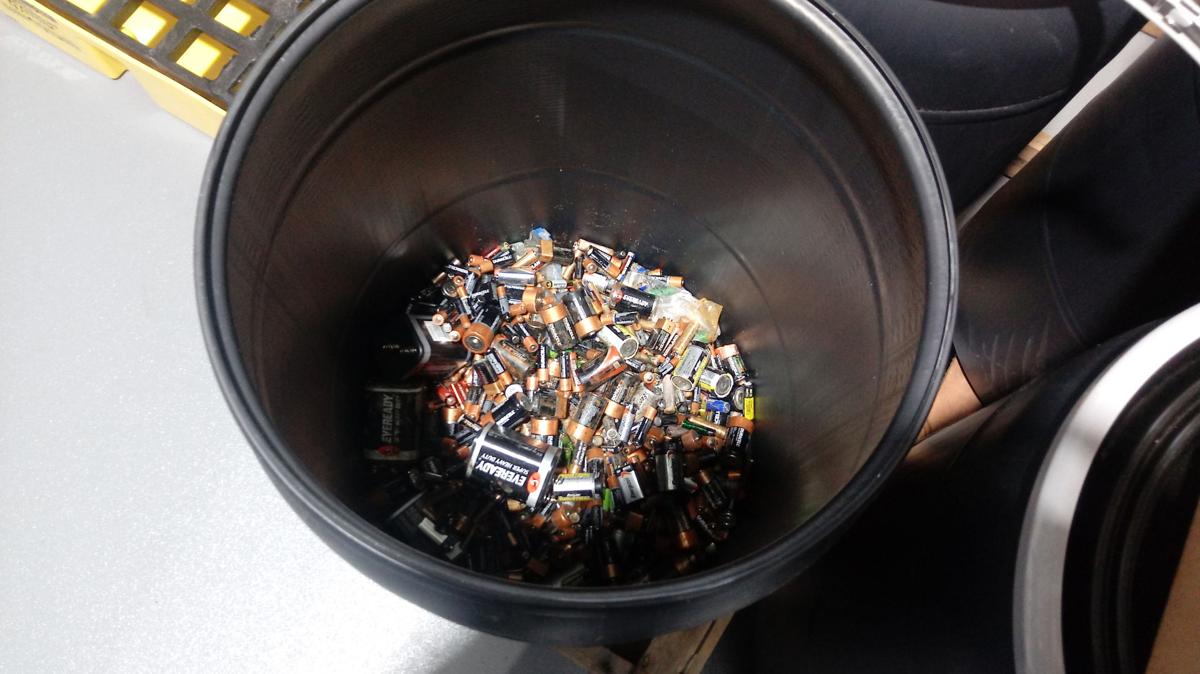 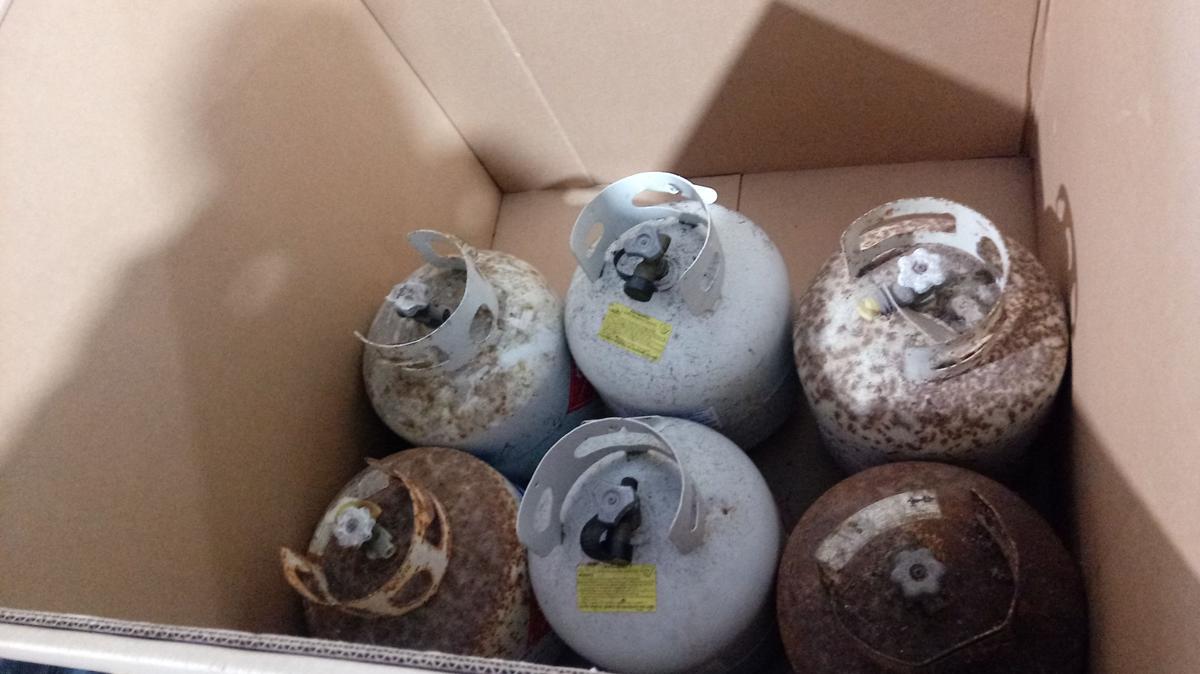 There were 24 propane tanks collected on Saturday at the facility. 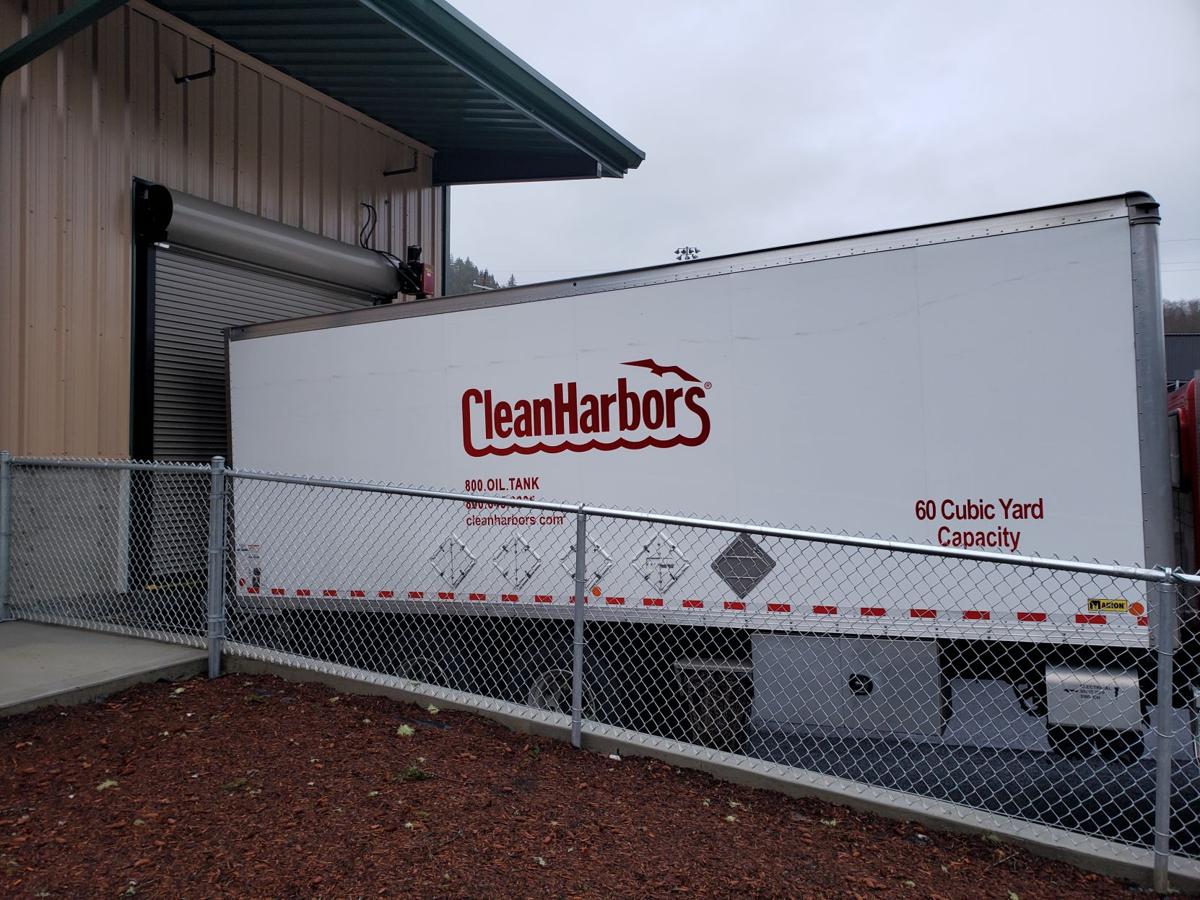 Waste from the facility is trucked to Clean Harbors, a waste management service in the Portland area. 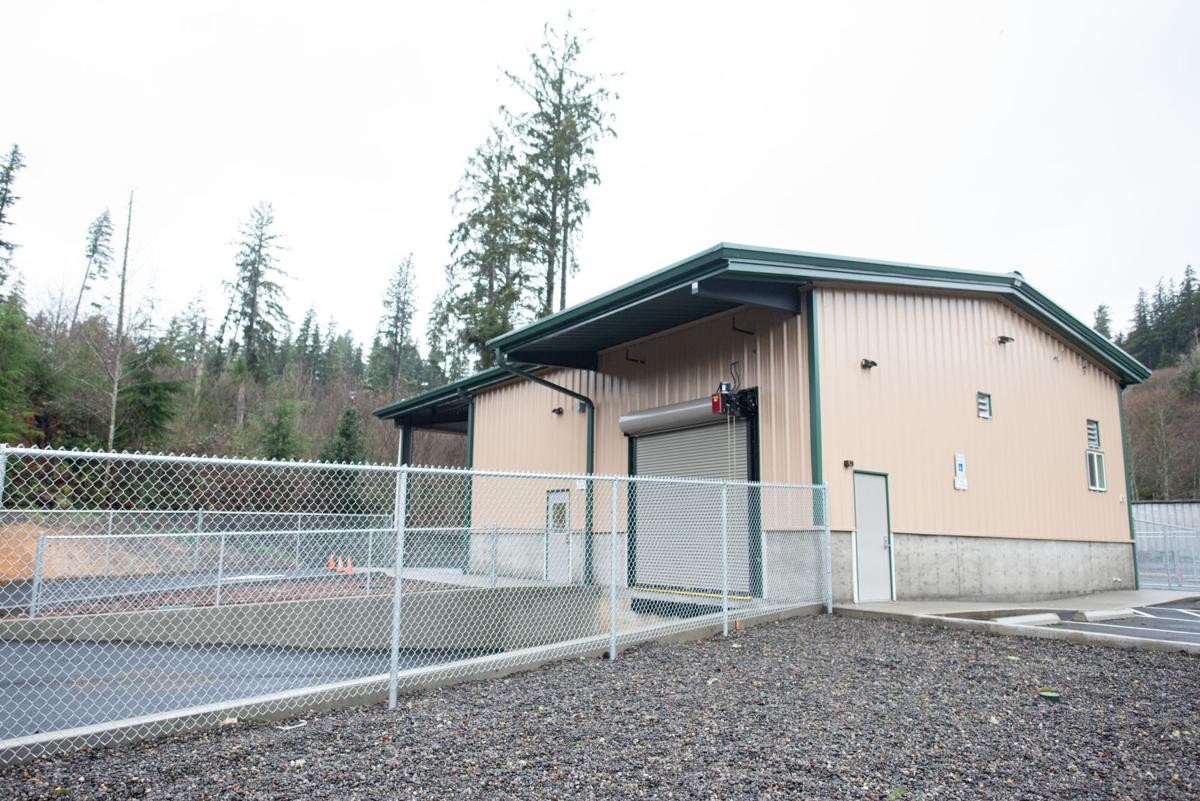 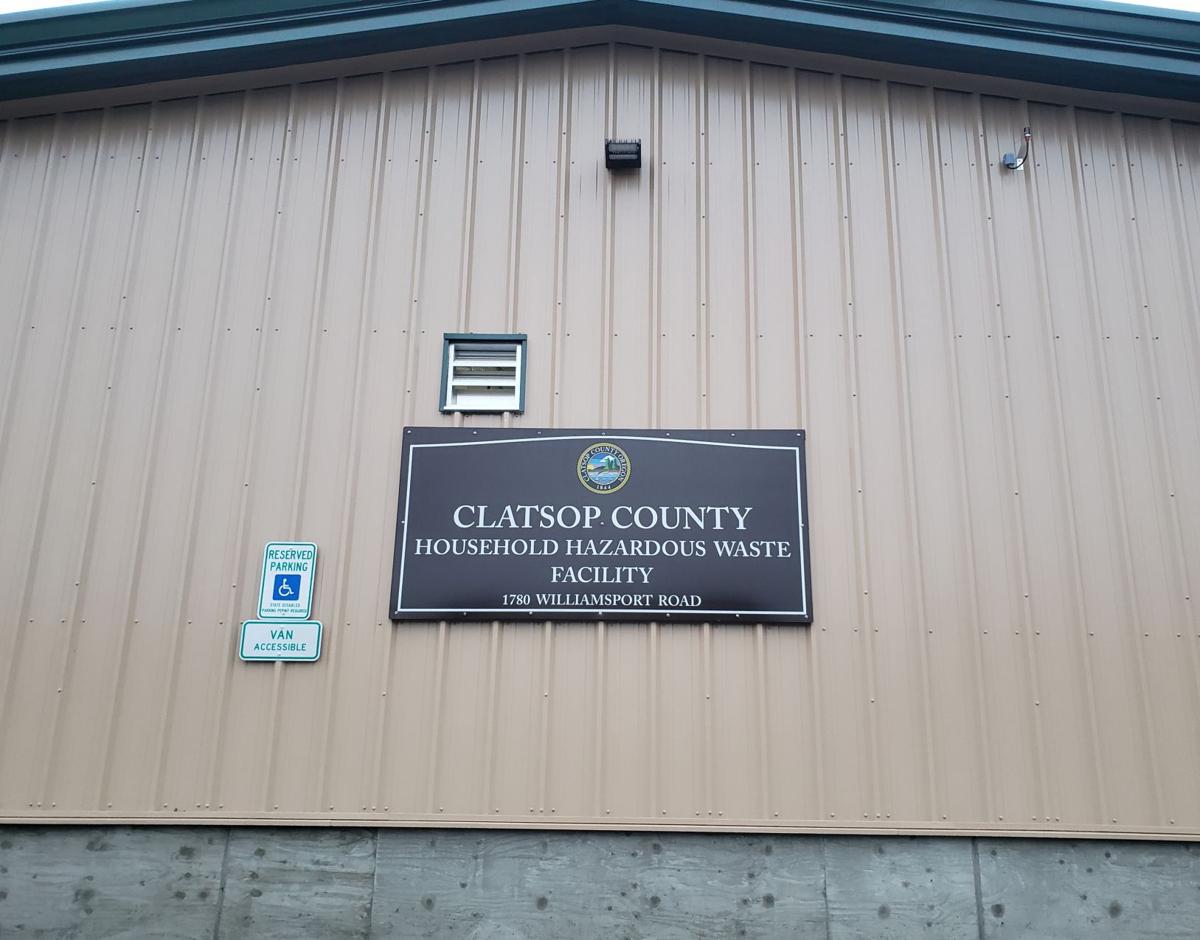 The Clatsop County Household Hazardous Waste Facility will open for collection one Saturday a month.

About 55 gallons of antifreeze and 110 gallons of gasoline and other flammable fluids were collected on Saturday.

There were 24 propane tanks collected on Saturday at the facility.

Waste from the facility is trucked to Clean Harbors, a waste management service in the Portland area.

The Clatsop County Household Hazardous Waste Facility will open for collection one Saturday a month.

Hundreds of pounds of waste were collected Saturday at the grand opening of Clatsop County’s new household hazardous waste facility in Astoria.

Propane tanks, fluorescent tubes, gasoline and other flammable materials were among the items dropped off, organized into bins and delivered to a Portland-area waste management service.

The facility, located off of Williamsport Road next to the Recology Western Oregon waste transfer station, will open from 9 a.m. to 2 p.m. one Saturday a month.

Michael McNickle, the county’s public health director, expects an influx of people in the first few months, and depending on demand, he may consider opening the facility more frequently.

Until now, people have either had to hold on to their hazardous waste or take it to collection facilities in Tillamook or Columbia counties.

“It’s been about five years since we’ve had a household hazardous waste (collection) event, so there’s probably a lot of pent up desire to remove their stuff,” McNickle said.

McNickle said the facility has been a top priority for the public health department, and a decade in the making. The facility is funded through tipping fees and there is no cost to drop off materials.

Some types of waste, including medications, syringes, explosives and asbestos, will not be accepted.

McNickle said having the facility next to the dump is important.

“This facility will serve to reduce the amount of household hazardous waste from entering Oregon landfills and — consequently — reduce the environmental impact from these hazardous materials being improperly disposed,” he said.

He said having a local facility will also hopefully prevent people from pouring toxic liquid products down the drain.

The facility functions like a drive-thru. Workers unload the substances from vehicles and sort them into bins based on the type of waste.

The facility is equipped to test unknown substances. There are also protections in case of fire or spills, as well as methane mitigation under the building that can test and collect methane.

“This is a pretty modern building. It’s made to withstand a lot,” McNickle said.

Once the waste is sorted, a semitruck is backed into the facility and loaded. The waste is then delivered to Clean Harbors, a waste management service in the Portland area.

“I am very excited to see this facility open,” McNickle said. “It’s been a long journey and couldn’t have happened without the amazing collaboration between local, state and private partners.”

The next collection is scheduled for Feb. 8.