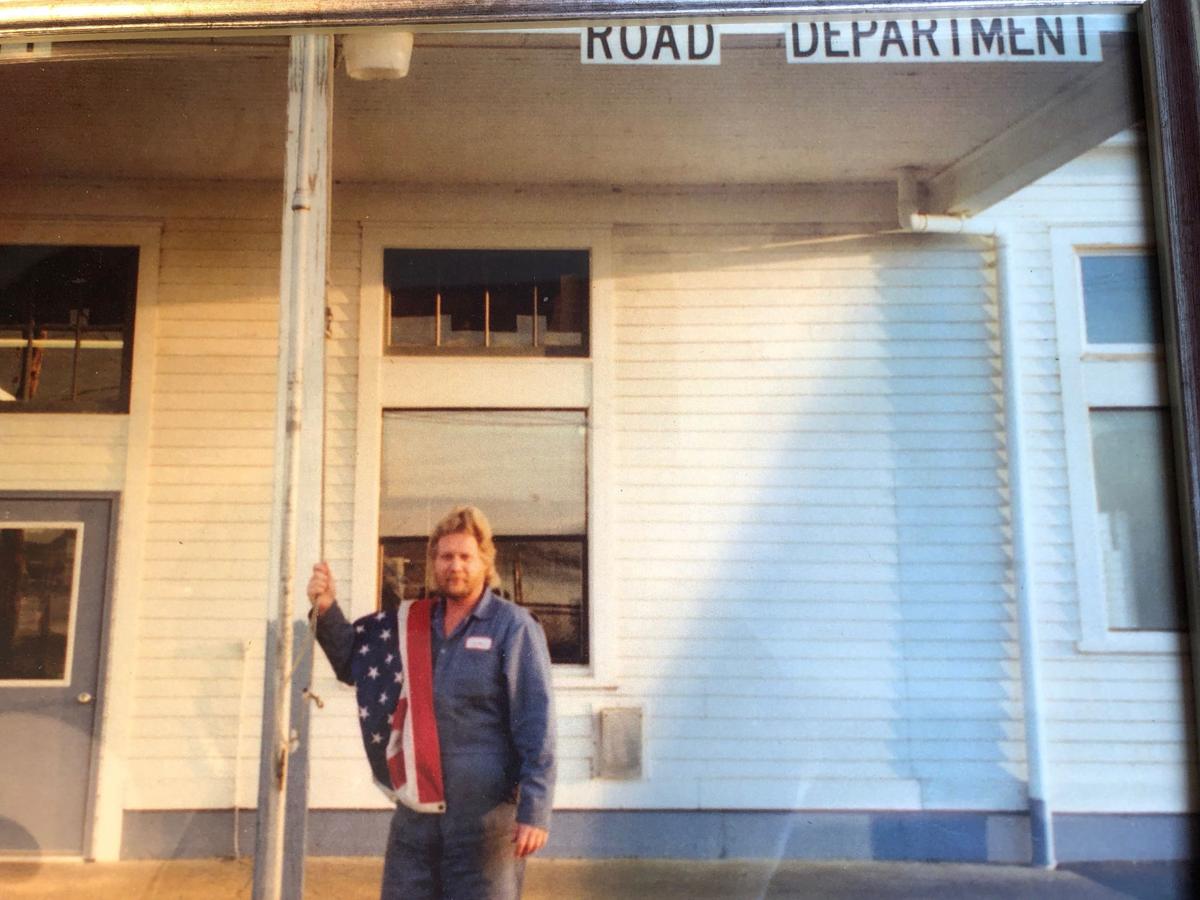 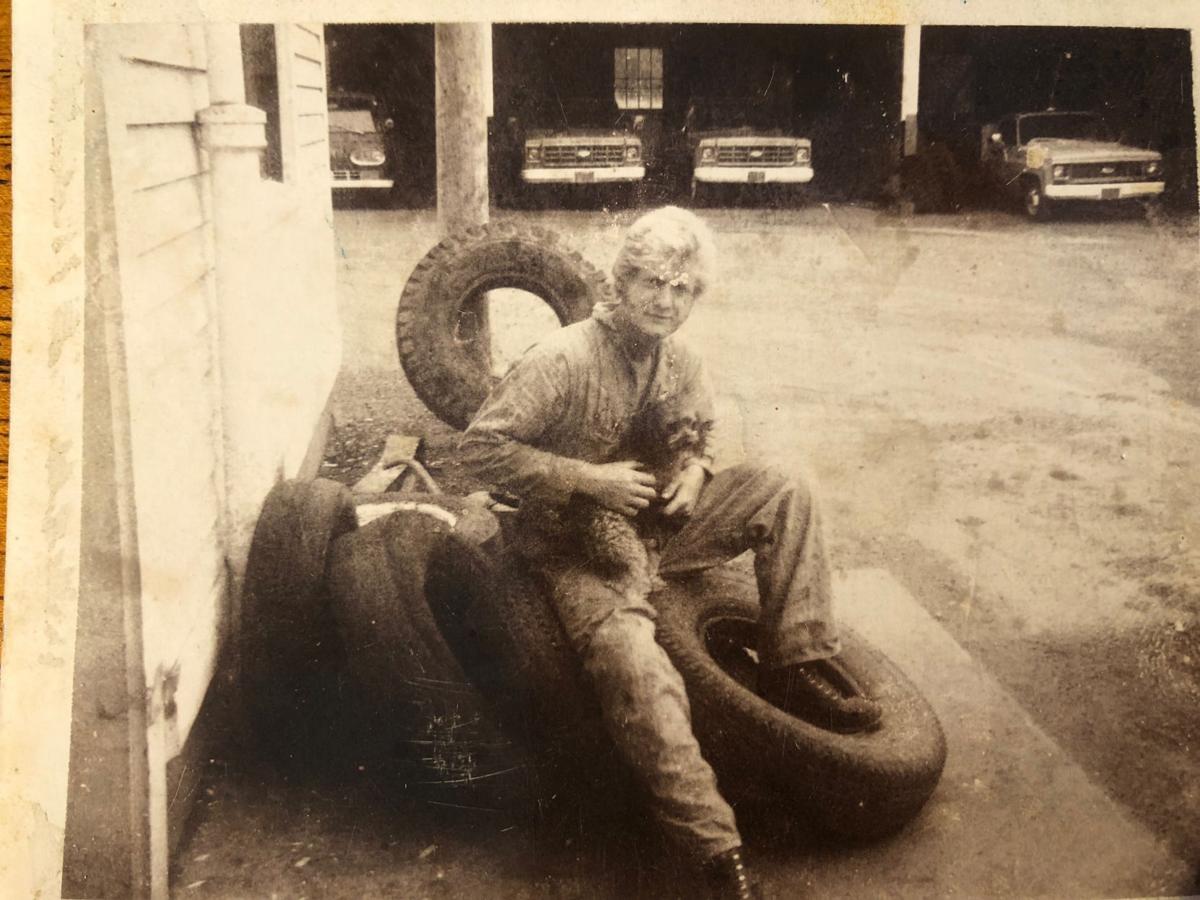 Sasha Raichl retired from the county at the end of May. 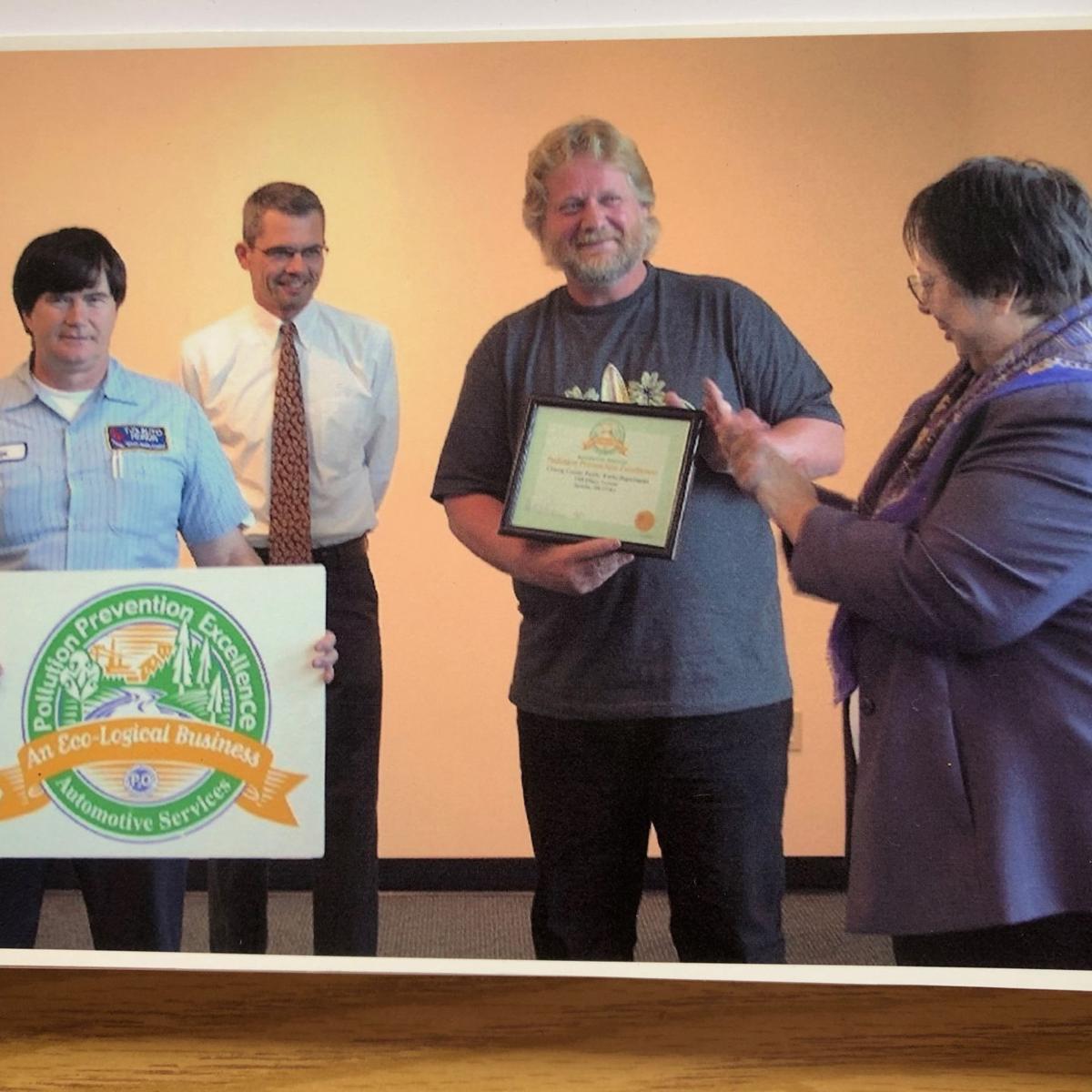 Sasha Raichl retired from the county at the end of May.

“My wife says I got institutionalized,” Raichl said. “I wasn’t sure I would make it out in the real world.”

More than a decade later, he’ll have to try. Raichl retired at the end of May after spending nearly 42 years at the department.

A county resident since he was a toddler, Raichl started working at a Seaside auto body shop when he was 13 years old. He made connections with county public works employees and, a few years later, swiveled into the county fold.

Raichl credits his former co-workers for his desire to remain at the department for most of his life.

“He loved the guys that he worked with, and he is very grateful to them for all the love they’ve given him,” said Kimberly Raichl, his wife.

Raichl estimates only a fraction of the people he originally worked with are still alive. “I’ve been a pallbearer a lot,” he said.

Starting out as a car mechanic, Raichl moved over to the county’s shop — eventually becoming the shop supervisor. Along the way, Raichl — among other things — refurbished sheriff’s office cars and completed fabrication projects.

“I felt like the big man on campus,” Raichl said. “I was young and I was energetic. I was strong. I knew the technology. I just felt on top of things.”

In 2008, he assumed his final position as the department’s Astoria district supervisor.

“Over the years, I had just about every job there was,” Raichl said. “I had a lot of different hats.”

About a decade ago, the shop switched from oil to water-based paints. Through such environmental practices, the shop earned a certification from the state Department of Environmental Quality’s newly formed ecological business program.

Raichl, who considers himself “conservative by nature,” formed a habit of reusing material from defunct machinery and infrastructure. His approach stemmed from his desire to save public money.

“He’s probably saved our county hundreds of thousands of dollars” Kimberly Raichl said. “I think we may be paying a lot more in taxes soon.”

“After 40 years, that’s a lot of history,” McLean said. “He knows where everything is at on the road, what plant on somebody’s property they prize so we can work around it.”

In recent years, state laws and regulations rapidly altered Raichl’s day-to-day work. “They were changing faster than we could adapt to them,” he said.

He has worked with five different crews. Nearly every member of the final crew has retired.

“I almost wanted to go farther, but every time someone else retired, it felt like the bus was leaving,” Raichl said. “I just felt left out.”

He is not the only Raichl who has served the county. His brother, John, was sheriff for 18 years and a Port of Astoria commissioner.

The couple won’t miss the midnight phone calls for emergency repairs, but Raichl is still adjusting.