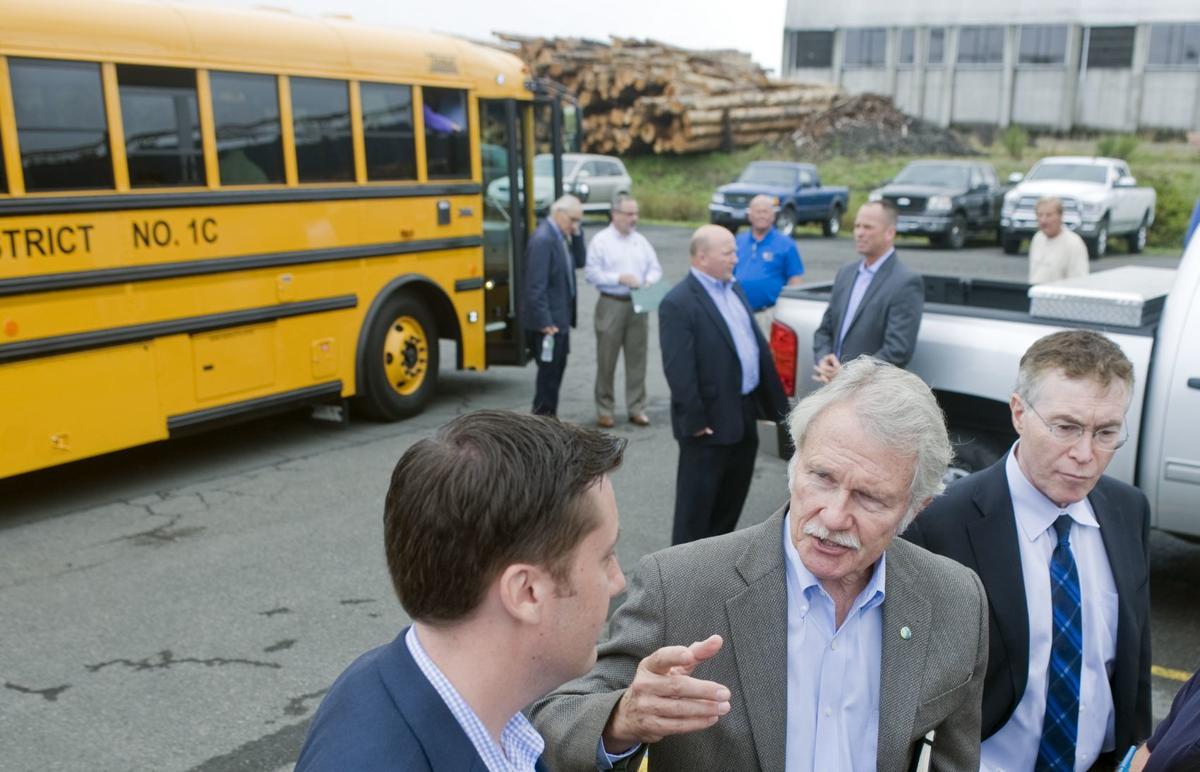 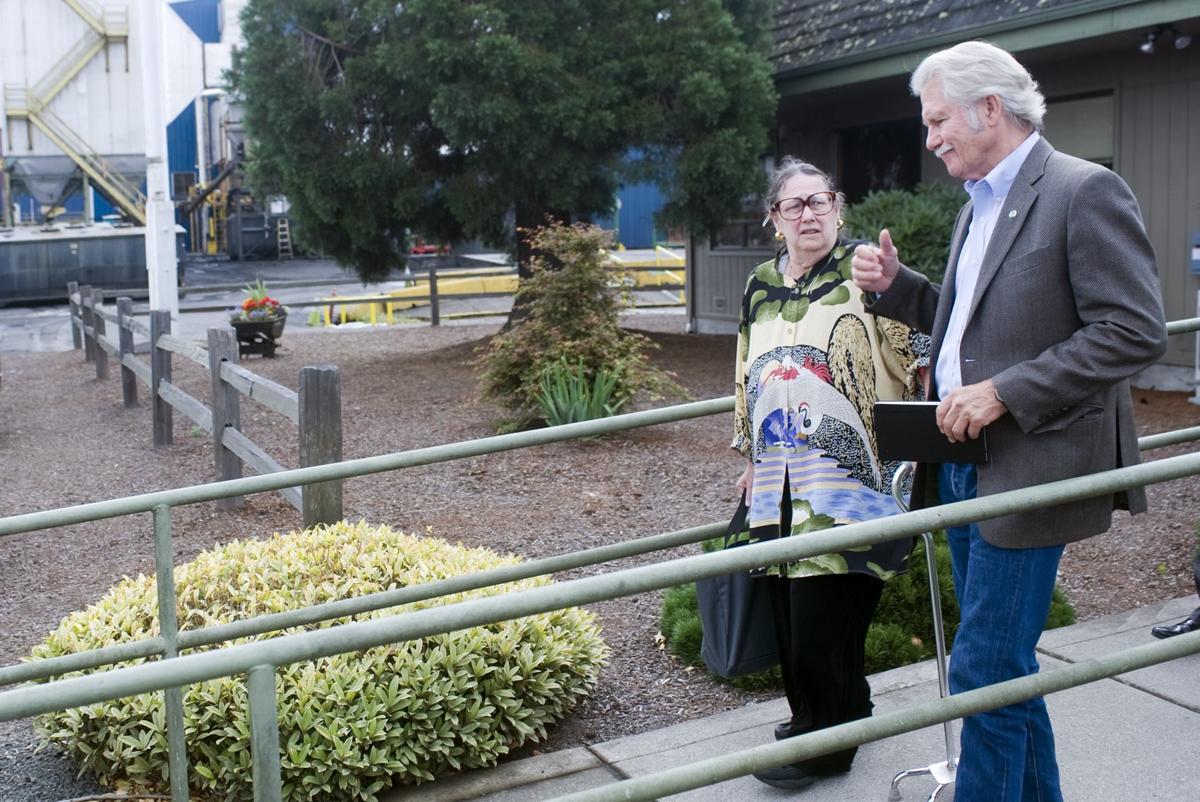 Oregon Gov. John Kitzhaber visited the North Coast Tuesday and met with local business leaders about the recruitment and training of the up-and-coming industrial workforce.

Kitzhaber was joined by representatives from Business Oregon, the state agency tasked with economic development. As the new director tours the state to find out more about Oregon’s regional economies, the governor said there is a mission to find out what is working and what may need to change.

Kitzhaber said he was very optimistic about blue-collar Oregon jobs being filled by a younger generation in the future. A discussion at the Hampton Lumber Mill in Warrenton centered on quality training of the younger workforce and enticing those workers to rural areas such as the Oregon Coast.

During the meeting, Kitzhaber listened to employers in the mill’s office and was joined by state Rep. Deborah Boone, D-Cannon Beach, and state Sen. Betsy Johnson, D-Scappoose. After the meeting, the governor commented on the future and how the state needs to attract graduates to the manufacturing sector in Oregon.

“There are jobs in this community,” he said, about manufacturing on the North Coast. “They either don’t know about them or haven’t been connected to them.”

Kitzhaber said his office is looking at an initiative that would do a better job of connecting young high-schoolers with “real world” work as career and technical education programs have faded away.

“We can probably try to get some back,” he said, “but we think we can do a better job of leveraging the existing apprenticeship programs and employer-based programs to show those kids the pathway to a good job.”

When asked about proposals initiated by the Board of Forestry to look at alternative management of Oregon State Forests, Kitzhaber said there is a win-win solution that increases conservation while providing a “steady and predictable supply of timber.

“I’m a big proponent of moving off the structure-based management approach to a more land-allocation approach,” he said. “There are certainly areas that I think are of very high conservation value.”

Kitzhaber also called the export of raw logs to places like China “very problematic” when it means a mill like Hampton Lumber can’t get enough wood.

The governor also commented on the restructuring of Columbia River commercial gillnetting, which is supposed to phase out the gear type by 2017, which he initiated in the wake of a 2012 ballot measure that would have banned it entirely.

“I am committed to an outcome that enhances the economics for both the commercial and the sports fisherman, and it’s including an adaptive management program,” he said. “At the end of the three years, we’re going to have a program that work,s and we’re willing to change mid-stream if evidence merits it.”

“We’re looking at it real closely, and we’re doing more testing this summer; so it’s an ongoing conversation, but my commitment is the same now as it was at the beginning. If there is a win-win here – and I’m committed to finding it – we’ll make whatever adjustments are necessary to ensure that we get that outcome.”

For more on Business Oregon’s visit to the North Coast, read Thursday’s edition of The Daily Astorian.